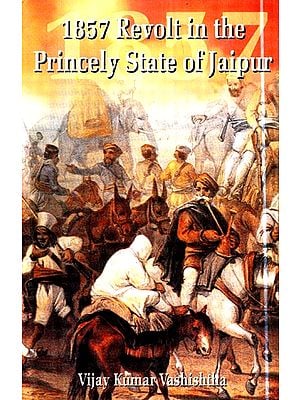 1857 Revolt In The Princely State Of Jaipur

Scholars like G.B. Malleson, John William Kaye, S. N. Sen, R.C. Majumdar and several others have subscribed to the view that the people of the Princely States remained passive spectators during 1857 Uprising and showed no protest or opposition to British rule. So also, historians from Rajasthan like N.R. Khadgawat, H.C. Batra, K.S. Saxena and R.P. Vyas have not highlighted the participation of the various social classes of the Princely State of Jaipur in the revolt. The discovery of the new archival source-material reveals the rampant anti British ferment, protests and incidents of revolt and defiance of British power by the Jaipur State sepoys, jagirdars, State officials and people. This necessitates the revision of the prevalent views of historians on the 1857 revolt.

The present study examines the role of general masses, State spays, officials, jagirdars and Maharaja Ram Singh of Jaipur State during the 1857 revolt. It also proposes to examine the contribution of Maharaja Ram Singh of Jaipur to the 1857 revolt and its impact on the State. The study of the contemporary archival records indicates that there was an anti-British ferment throughout the State during 1857. The jagirdars of Khetri and Uniara were conspicuous in defying British power by giving asylum to insurgents in their jagir areas, and in extending assistance to them by way of supplying food and provisions while they denied any help to the British officers in their pursuit. Maji Ranawat, the Regent mother of the minor jagirdar of Khetri gave refuge to the mutinous Indian soldiers in Singhana and other places of Khetri in defiance of the orders of the British Government. 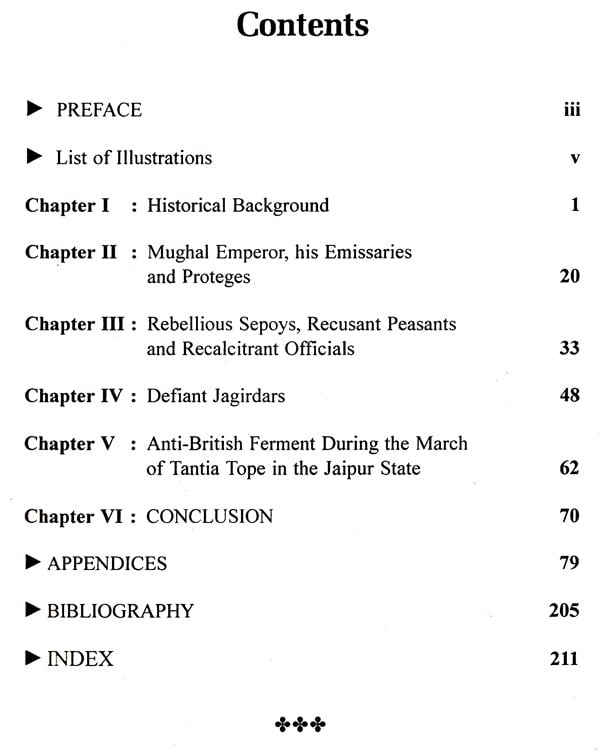 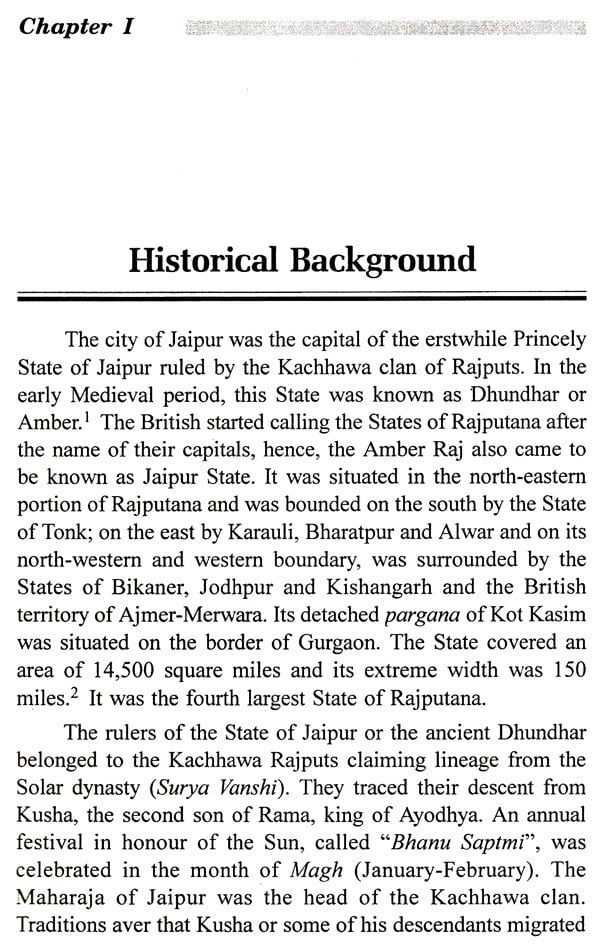 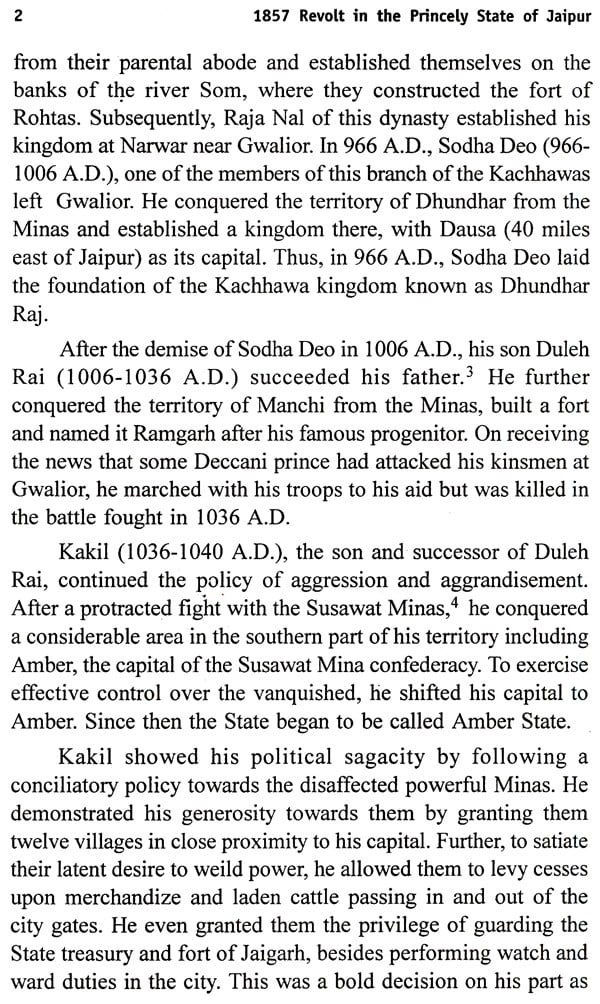 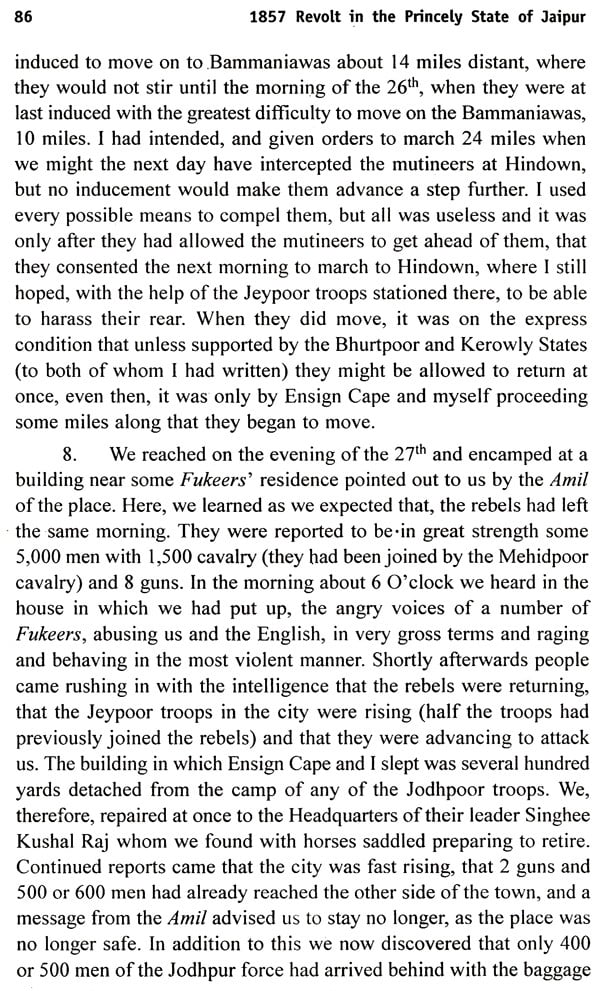 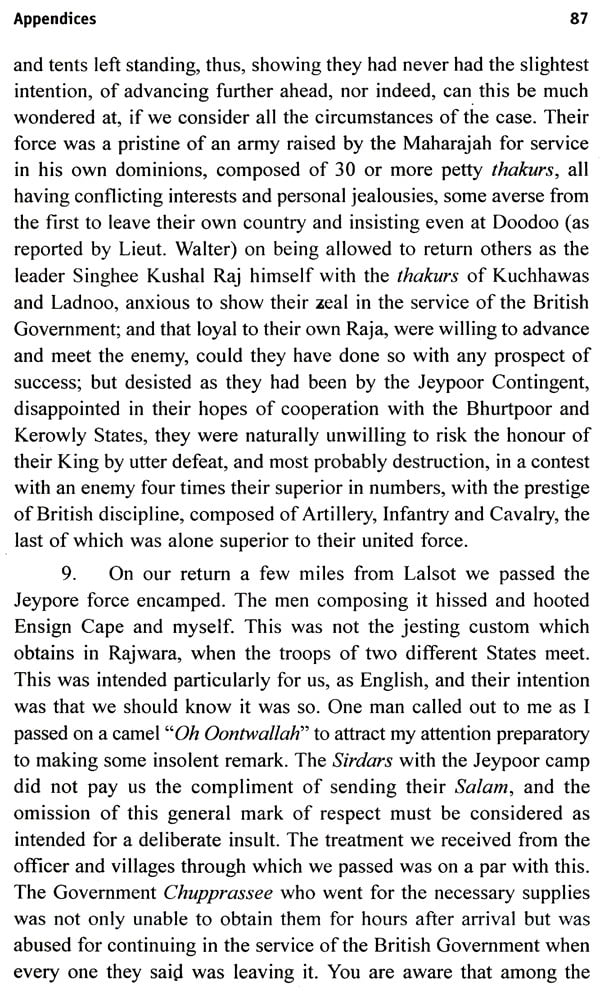 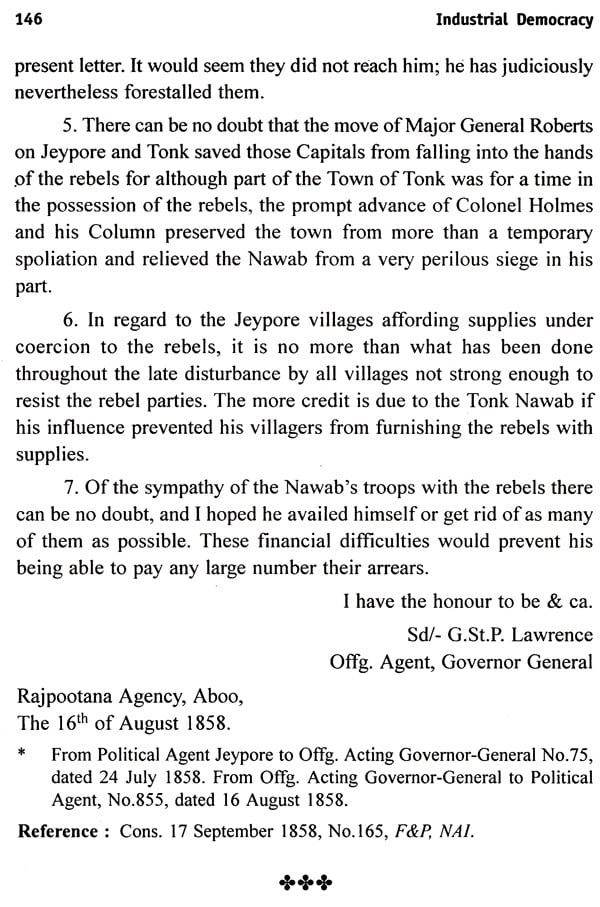 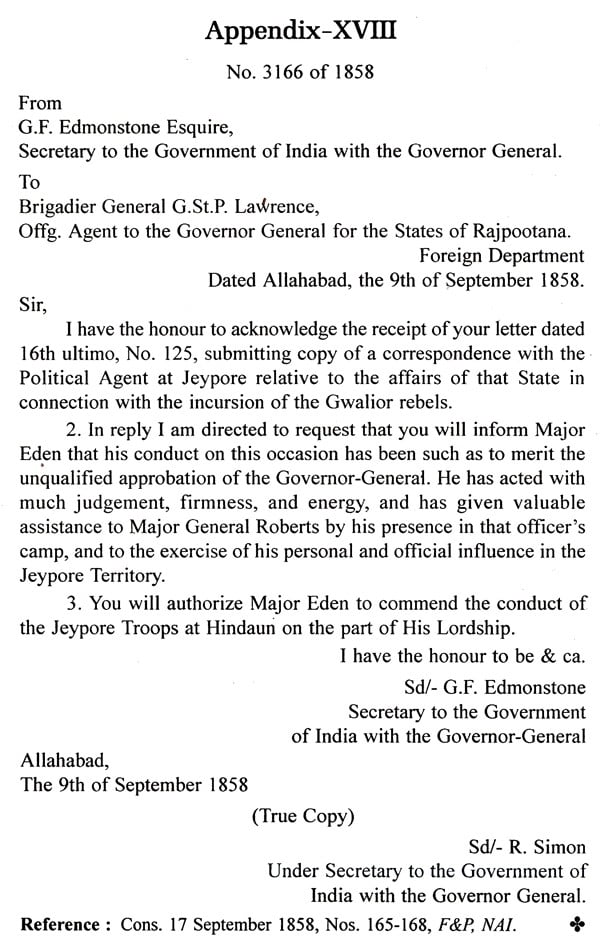 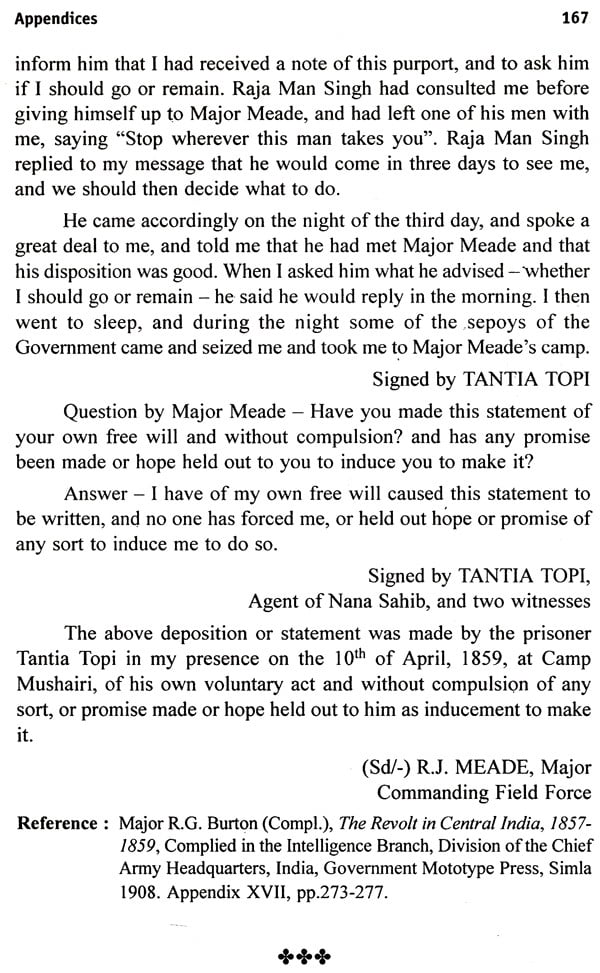 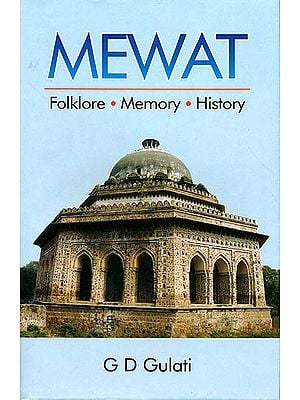 Illustrated Encyclopaedia and Who's Who of Princely States In Indian Sub-Continent
By J. C. Dua
$82
FREE Delivery 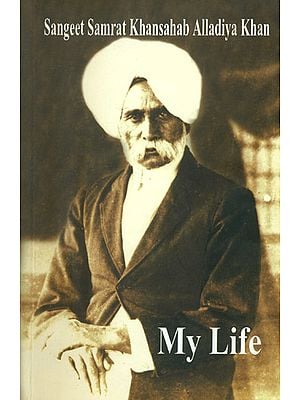