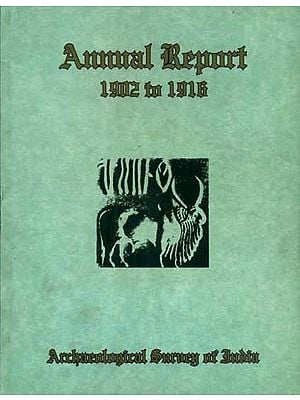 $55.00
Notify me when this item is available
Save to Wishlist Send as E-card Share by Email
Preface
When, more than two years ago, Mr. Kaye generously consented to undertake the indexing of the first fourteen volumes of my Annual Reports, I well remember congratulating myself on my good luck in securing the service 3 of so excellent a scholar for the task. Had I then realized the vast amount of patient and exacting labor which he was destined to put into it? I might well have hesitated before becoming a party to the sacrifice that it has de- mended of him. For, however necessary or however valuable this index may be, I cannot but feel a sense of guilt in having suffered Mr. Kaye to divert. his exceptional talents from the studies which 'he has made so peculiarly his own to a work as uninviting as this indexing of official Reports. Some other, less gifted than he, might perhaps have been found willing to charge himself with this task; but there is no one else who could do what Mr. Kaye has been doing for the history of Indian mathematics and astronomy.

However, the deed is done and Mr. Kaye has now placed in my hands an Index far more elaborate than I myself had contemplated, an index containing more than thirteen thousand references to subjects which, for the most part, are of a special or technical nature. That the index is eclectic goes without saying (what good index worthy the name is not 1); yet in all these voluminous Re- ports there are probably very few items of interest to which it does not supply a reference. Precedence, naturally, has been given to original rather than to second-hand material and mere passing references in the text or notes have not, as a rule, been indexed. Thus, the discovery of a seal, for example, may find mention in the index, but such a well-known event as the invasion of Alexander the Great may not. In like manner, the summaries of original articles which have appeared in the Reports have not been indexed in such detail as the articles themselves. The object, in short, which the author has set before himself, has been to produce an index which above all things may be useful; and, though he has planned the index on the most logical lines possible and aimed at attaining the greatest degree of accuracy, nevertheless he has made no fetish of consistency and has not hesitated to sacrifice logic to convenience, if the needs of the scholar seemed to require it. Similarly, the typographical arrangements which he has adopted, the wording of headings and sub-headings and the spacing and punctuation, have all been devised on the principle of utility rather than elegance, the object of the author being to make each entry, as it stands, clearly intelligible to the user. That he has succeeded in doing this remarkably well, will, I think, be the verdict of everyone who may have occasion to make use of the index. 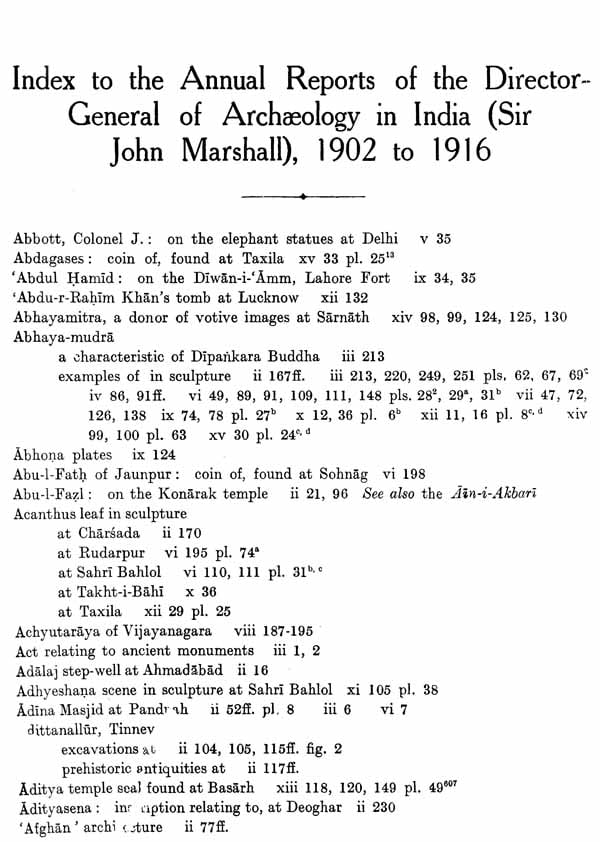 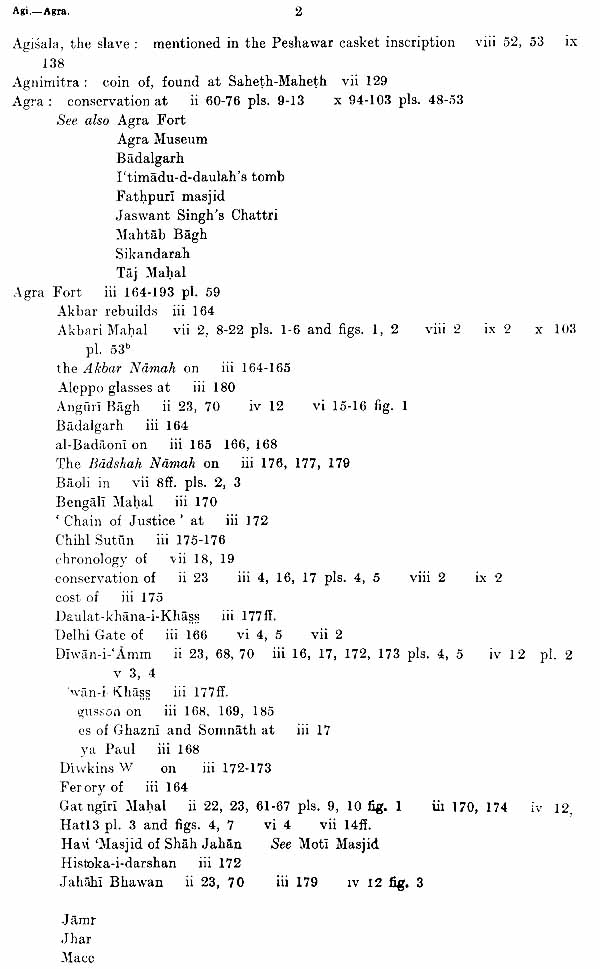 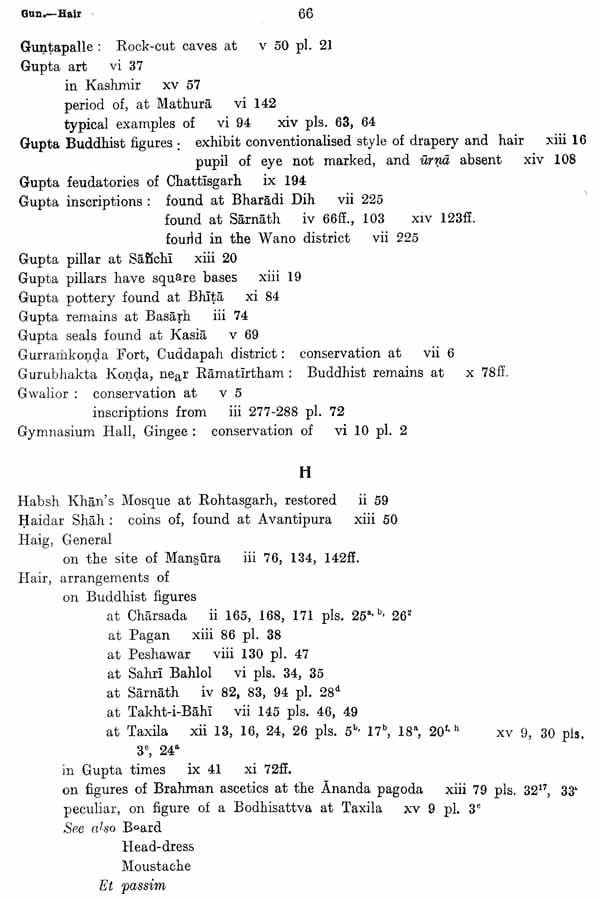 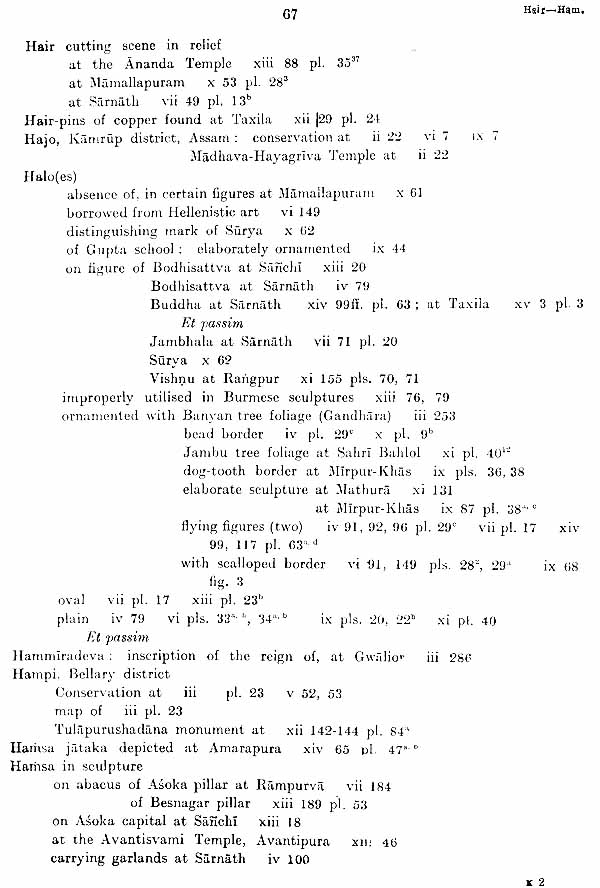 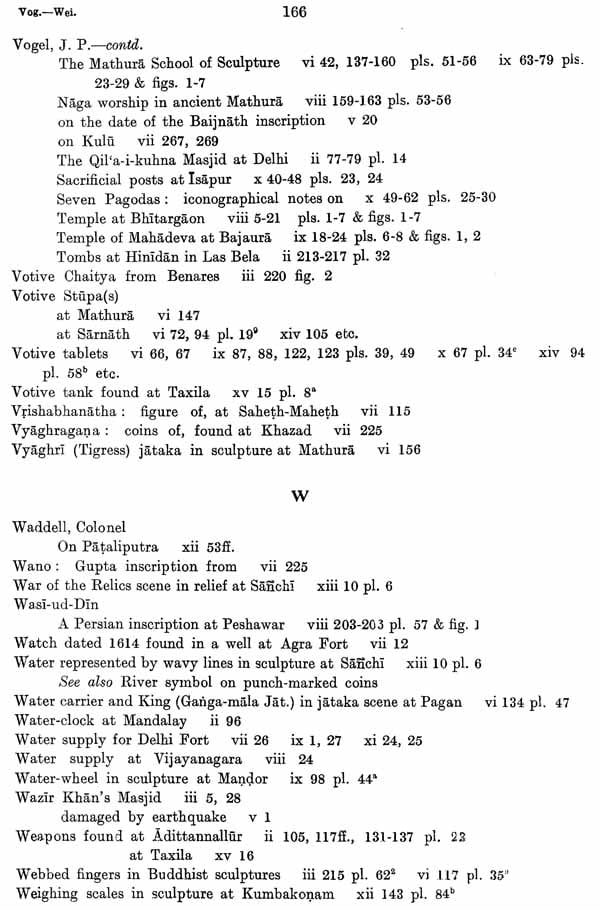 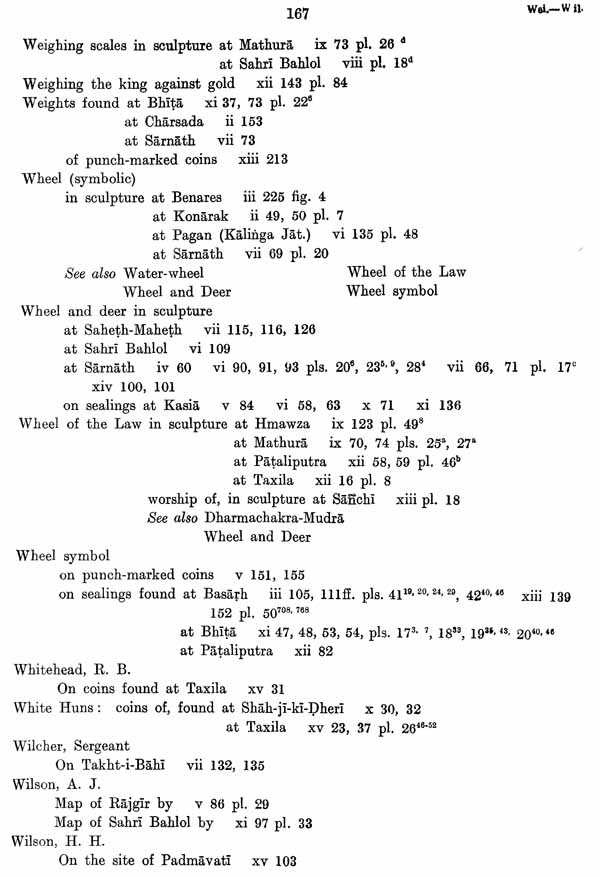 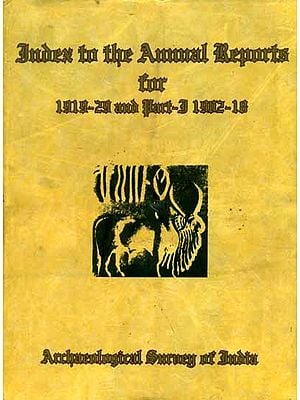 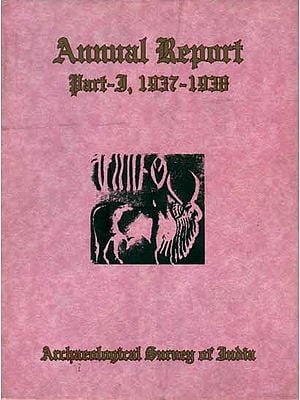 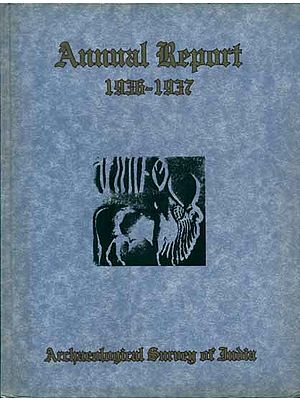 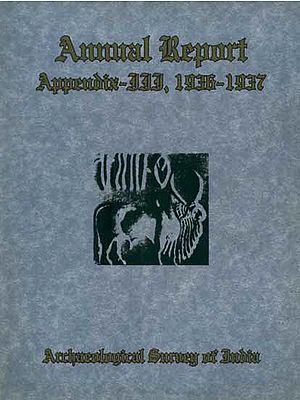 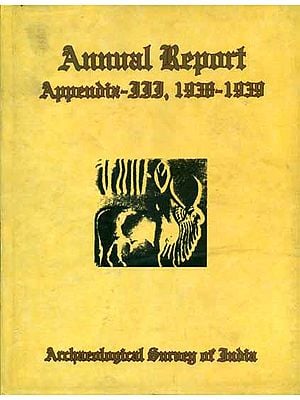 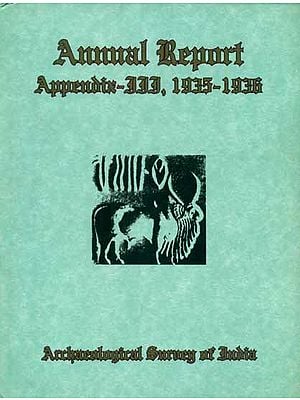 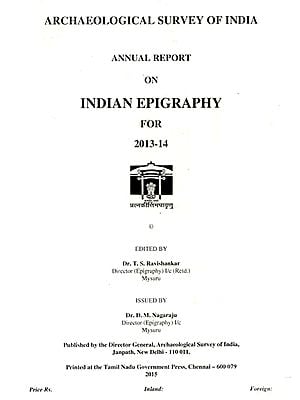 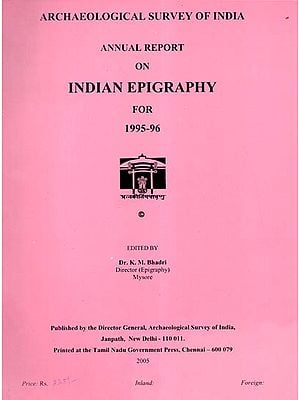 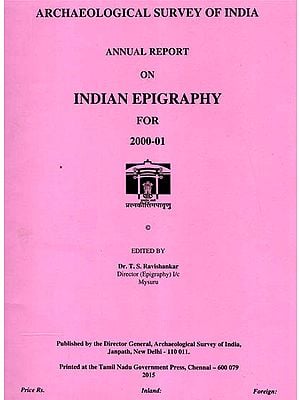 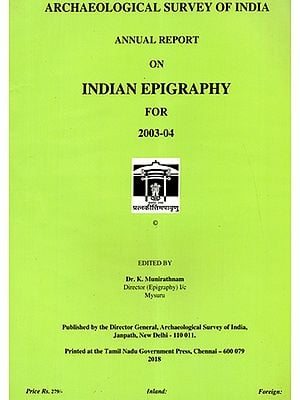 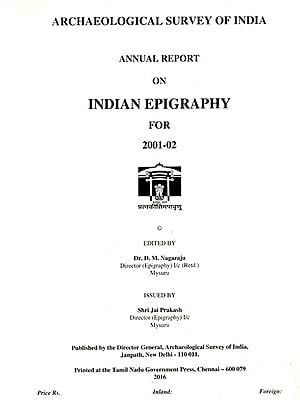 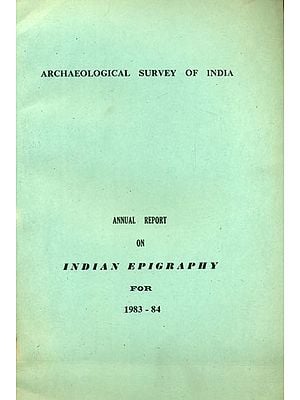 Annual Report on Indian Epigraphy (An Old and Rare Book)
By K.V. Ramesh
$35.00 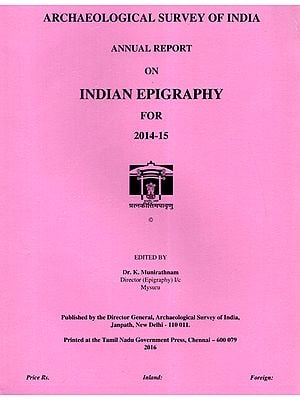 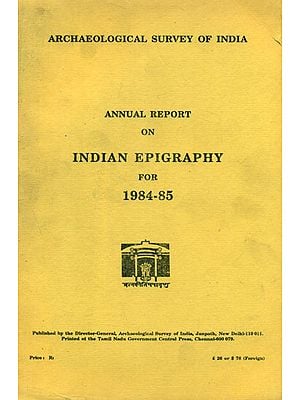