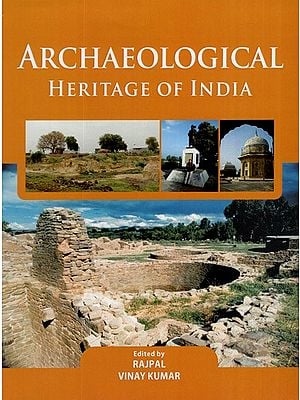 The present book "Archaeological Heritage of India "covers a wide range of topics such as Pre-history , proto-history , Epigraphic, culture Heritage , Museology, religious culture and Indian Arts etc. The book contains twenty five scholarly and much researched chapters which have been written by various eminent scholars from around india and abroad.

The chapters touches various issues like Prehistorical investigation at Bahri Madhya Pradesh, Megalithic culture of central india and khasi tribes , Ethno-Archaeological aspects of south Asian Early community Haryana , Components of Harappan fortifications , Archaeological investigation of Hansi in Haryana , Late Harappan in Haryana , Early Harappan weapons and Agriculture tools , Archaeological outline of ceramics devlopment in Haryana up to the Gupta age . History of Hindu Out of india by land or by sea-A paradigm shift in ancient migrations theories., Development heritage city of Srinagar . Disaster risk and challenges in Bihar with special reference of Museum's in Bihar.,Gajantaka Shiva at kalinjar , Sufi Shrines in haryana , Sumitra tapanasuvenu A maurya /iksvaku world figure of the bronze and the Sumerian homeland age. Ancient Epigraphic records of Bihar, Terracotta Nagas Nahi and sikki Art of Bihar.,Mughal Painting Akbar and Jhangir Jainism and Buddhism in Palleva period as gleaned through inscriptions and sculptures.

Dr. Rajpal is teaching in the Department of Ancient Indian History culture & Archaeology at Kurukshetra University Kurukshetra since 2003. He has completed his Master's degree from the Department of Ancient Indian History Culture & Archaeology with first class from Kurukshetra University and Doctorate degree from the same Department on the topic of "Women in Early Medieval Northern India :A Study" . He is actively involved in research and academic acitivities. More than 12 Ph.D and 25 M.Phil students successfuly completed their research degree under his guidance. It's his third book and has also published 35 Research papers in reputed National and International Journals.

Dr. Vinay Kumar completed his master degree in History from Maharshi Dayanand University, Rohtak in 2006. He obtained his M.Phil and Ph.D degree in 2007 and 2014 respectively from Kurukshetra University. He has twenty articles published in various national and international journals and has presented thirteen research papers at national seminars and conferences. He has published a book entitled , "An Archaeological History of Haryana" and participated in archaeological excavations and scientific clearance namely excavation at Bhirrana (fatehabad) and Buddhist stupa (Kurukshetra). He is a life time member of Haryana History Congress. Presently, he is working at the Department of History in Govt. College for Women, Madlauda, district Panipat (Haryana).

India is not only culturally and materially prosperous but also rich in archeological wealth. The history of ancient India begins from Paleolithic ages and comes up to the modern age passing through the magnificent civilization which flourished in the valleys of rivers such as Sindhu and Saraswati. These civilizations were the locus of ancient urban civilizations of the world.

The ancient Indian civilization flourished due to its strength in terms of agriculture and technology. The base of these civilizations was also strengthened by its connections and trade with the other contemporary civilizations of the world. The Vedic era is considered to be an important period in the Ancient history of India which proved to be stepping stones for the succeeding periods. Our past is our cultural heritage, and how we choose to use this information for future generations is an important role for archeologists. Understanding patterns and changes in human behavior enhances our knowledge of the past.

This book Archeological Heritage of India brings together different dimensions of the different period of Indian history through 25 scholarly articles/essays. These essays are written by the noted scholars of various branches of Ancient Indian history such as Pre-History, Proto-History, Megalithic Culture, Archaeology, Art, Architecture and Epigraphy.

Mr. Suman Pathak of Research India Press of New Delhi deserves to be acknowledged for his constant encouragement and timely publication of this book. 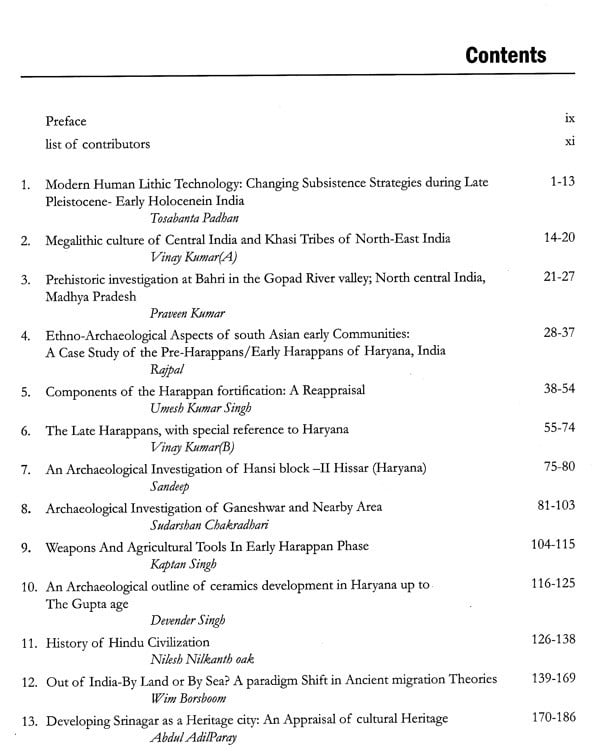 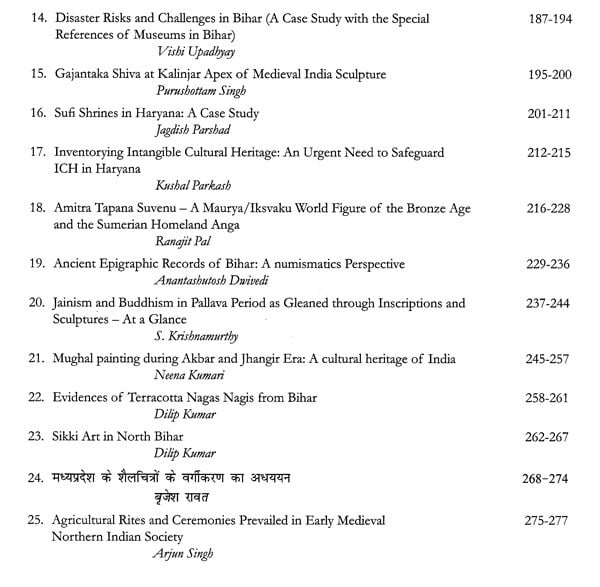 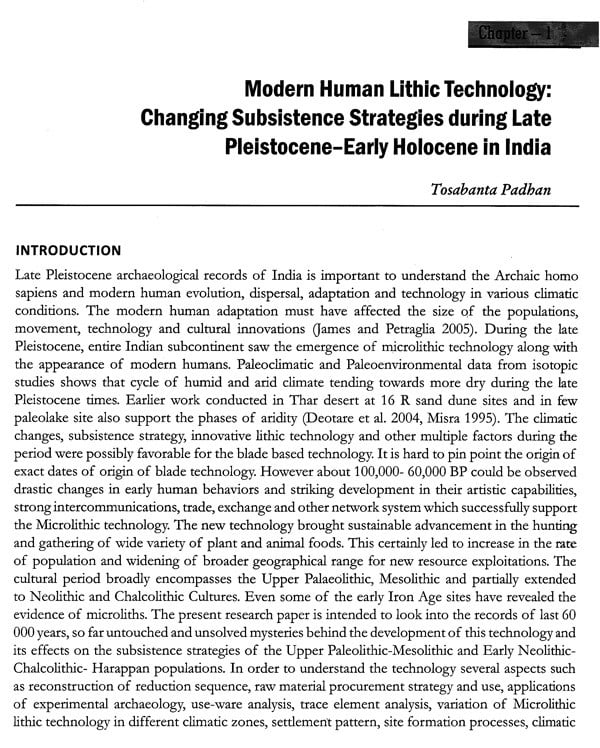 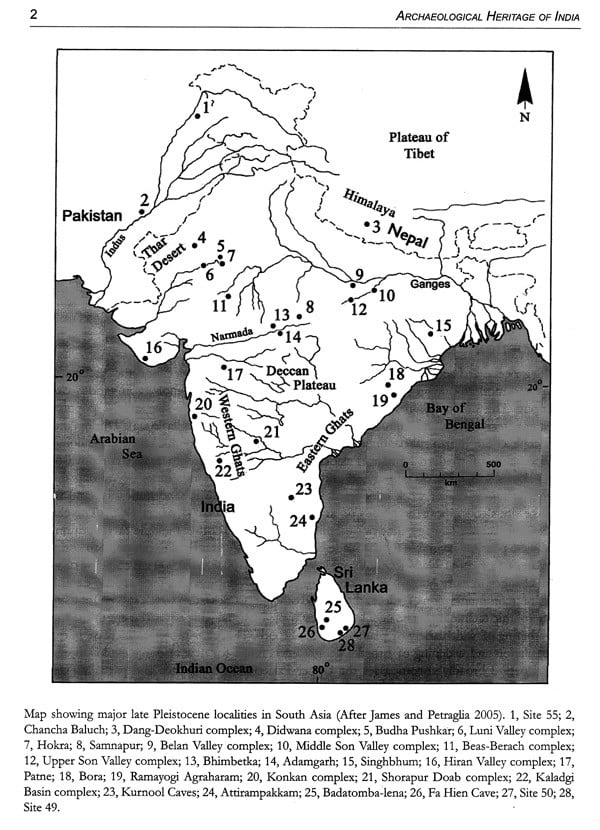 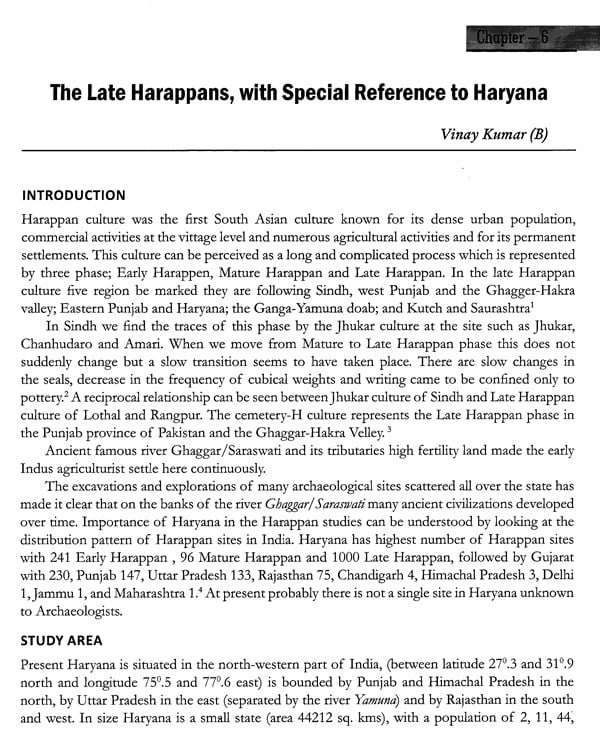 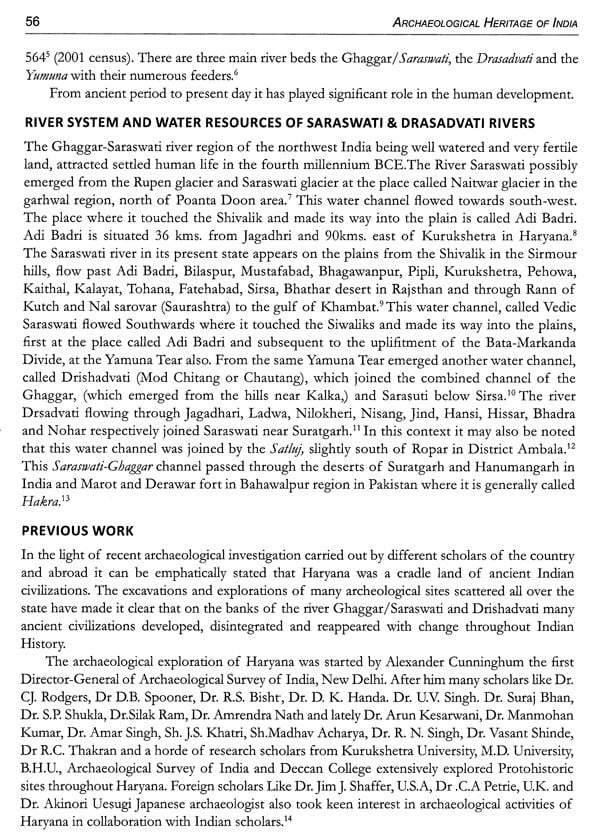 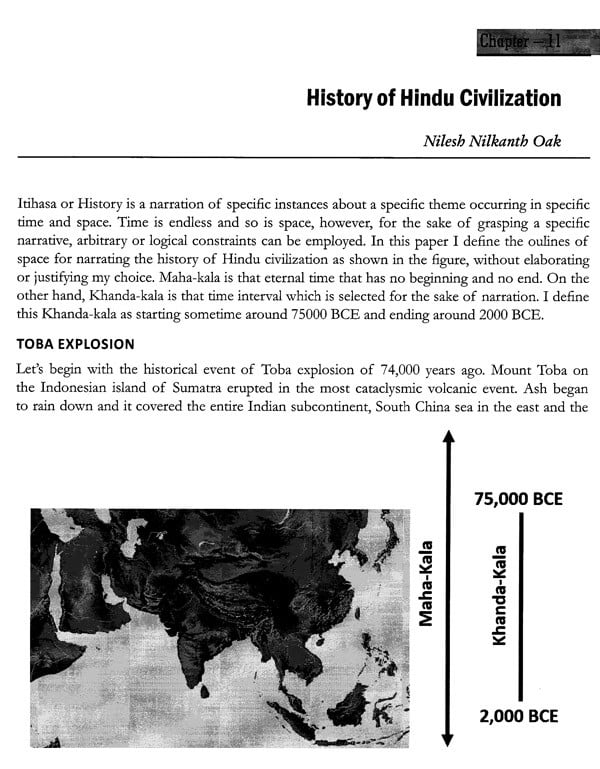 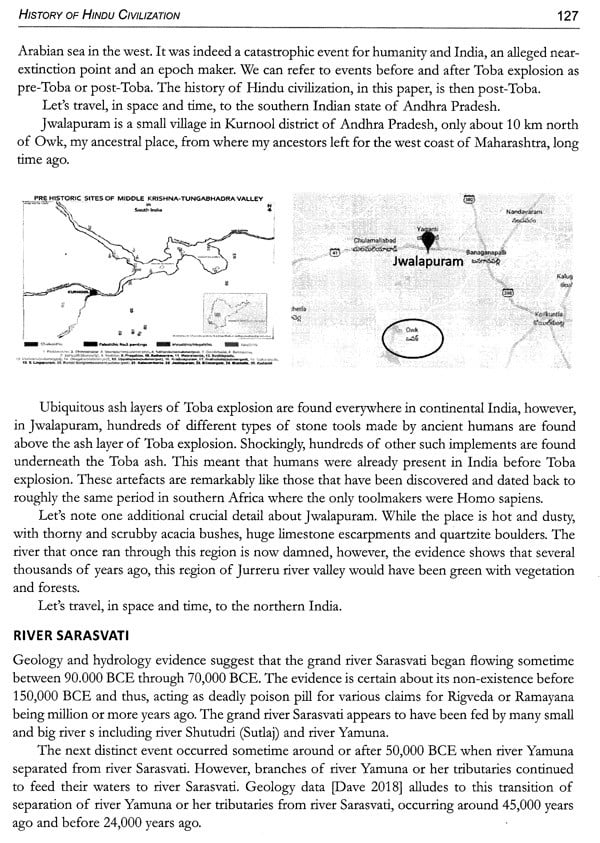 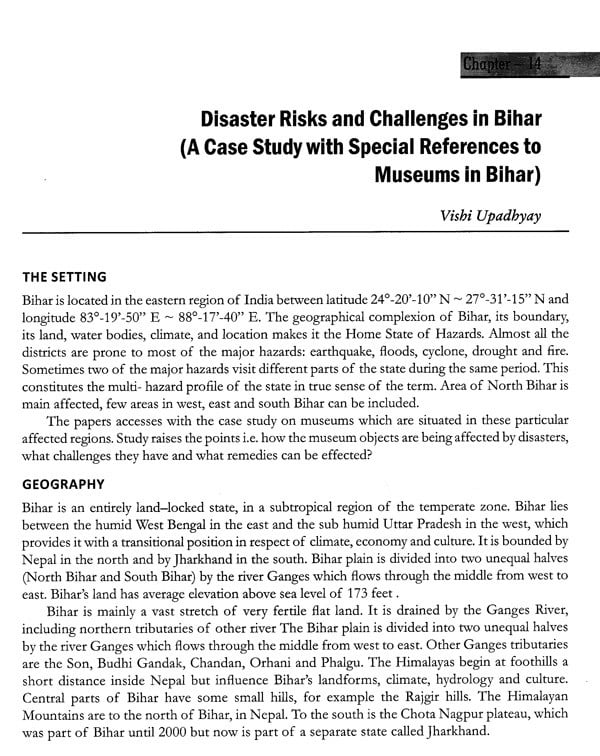 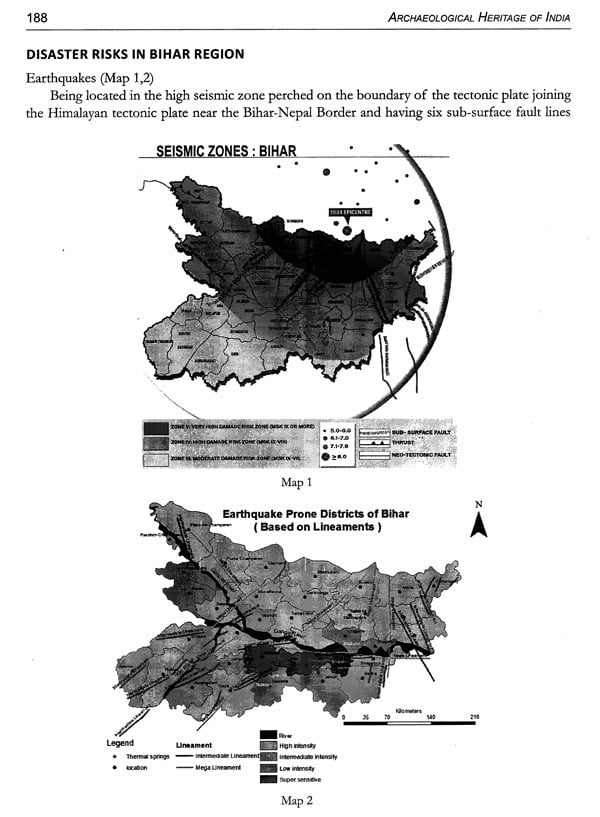