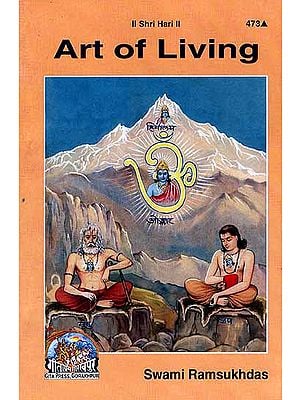 Revered Swami Shri Ramsukhdasji Maharaj is well-known to the spiritual aspirants of the country. He is a saint and a Yogi in the real sense of the term and has deep knowledge and insight into the holy texts and scriptures specially the Bhagavadgita. His discourses delivered in simple language and style inspire the audience all over the country.

Swamiji emphasizes hat the object of life is God-Realization and this can be attained easily and in no time if the seeker accepts from the core of his heart that he belongs only to God; or he firmly follows the path of detachment from the worldly pleasures. The art of living is described in this book so that a person is able to lead his life peacefully.

The books of Swamiji Maharaj published in Hindi from time to time are about thirty in number, but in English only one book 'Benedictory Discourses' has been published so far. It was felt that the people of non-Hindi speaking areas of the Country should also be benefited by his useful discourses. Some foreigners are also keen to understand the philosophy propounded by Swamiji. To fulfil this long felt need this book is being presented. This is the English version of Jivanopayog Pravacana and has been translated by one of his devotee.

I am sure this book will prove extremely useful even to those persons who are not in a position to attend the discourses of Swamiji Maharaj. The publishers will feel amply rewarded if the translation is able to move even a few seekers of eternal truth. 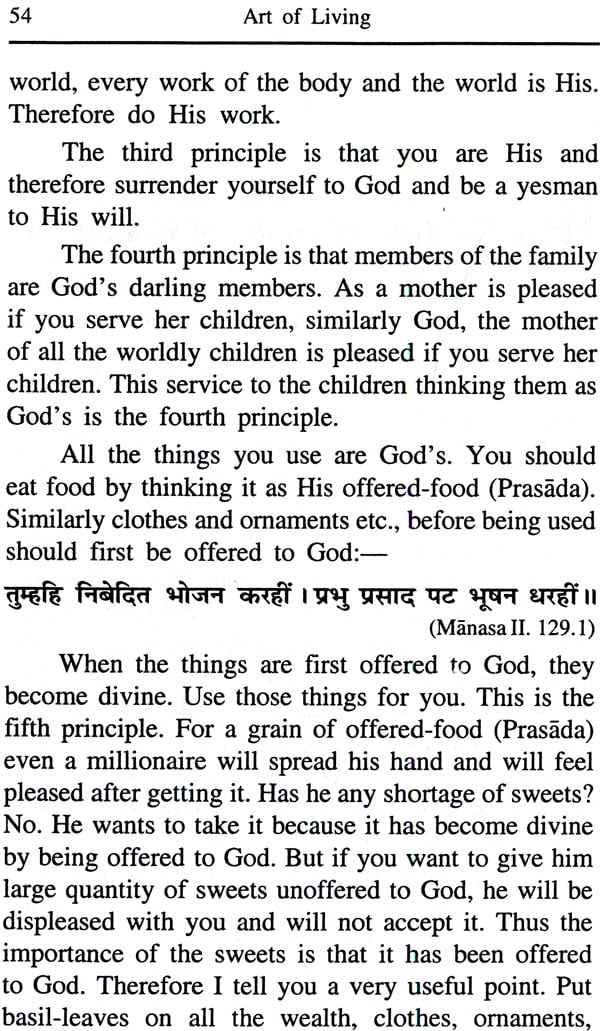 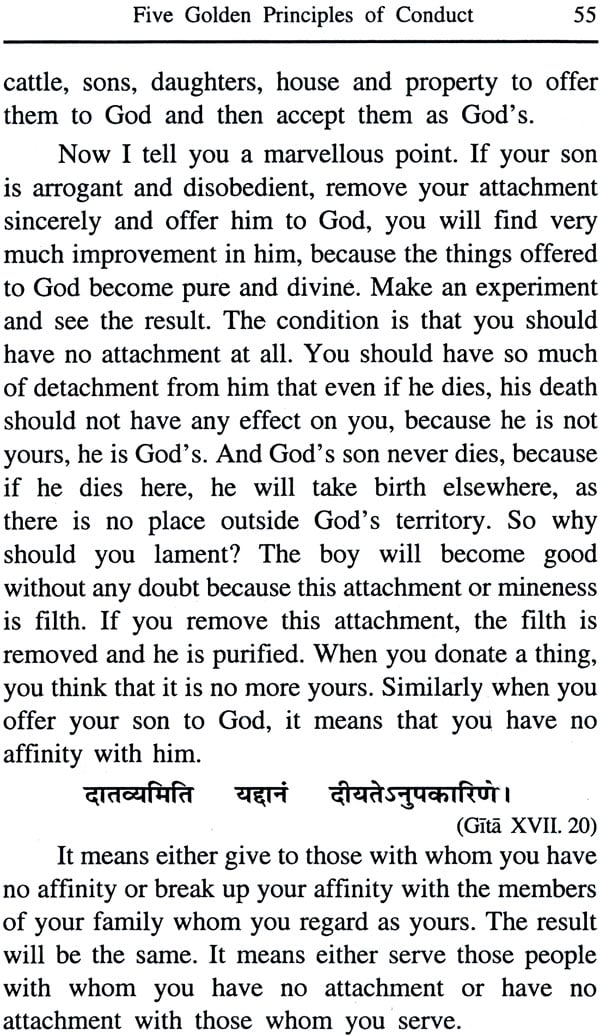 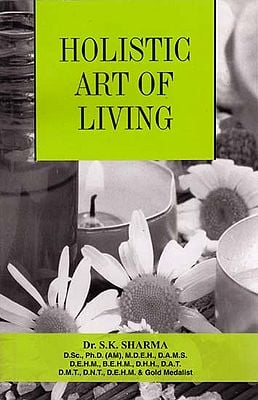 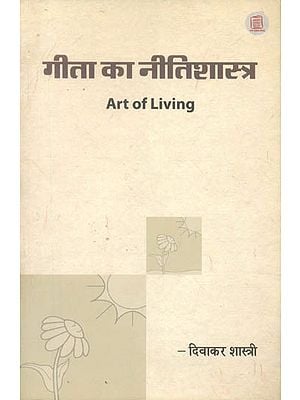 Vaastu For All: Unification of Science, Art, Astronomy and Astrology (Enjoy Happiness, Health and Rich Living By Following The Rules of Vastu)
By Neela R. Gopal
$29
FREE Delivery 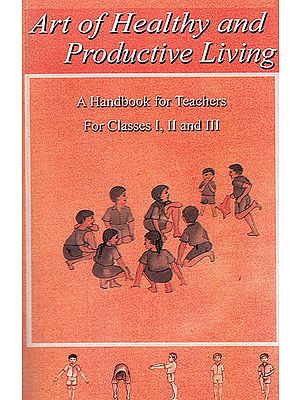 Art Of Healthy And Productive Living : A Handbook For Teachers For Classes I, II And III
By Various Authors
$14 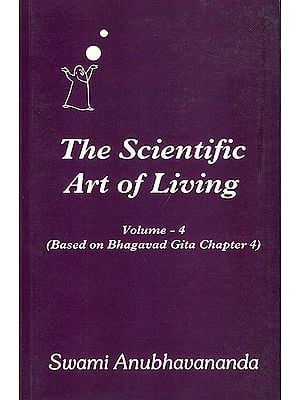 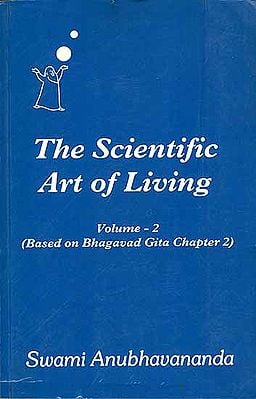 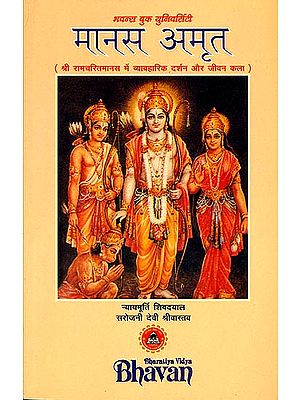 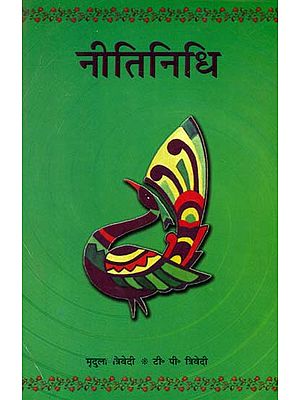 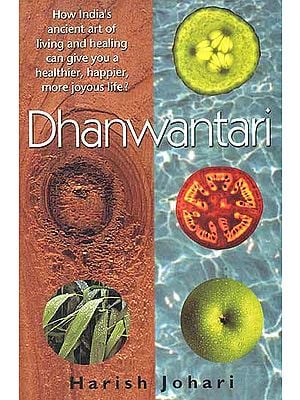 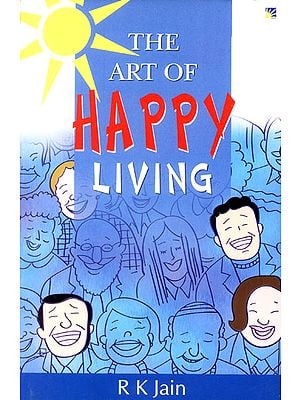 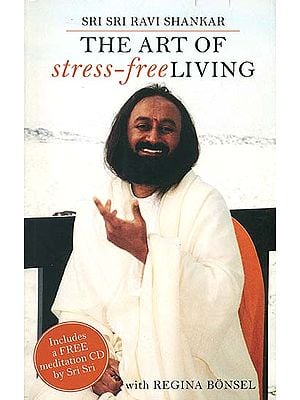 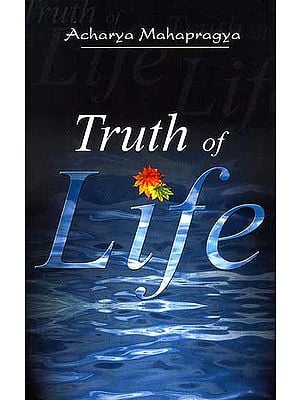 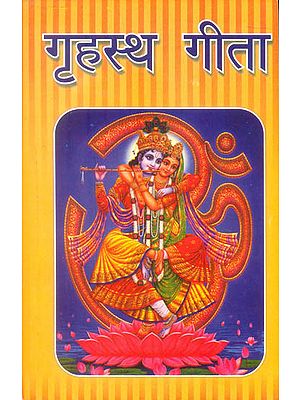