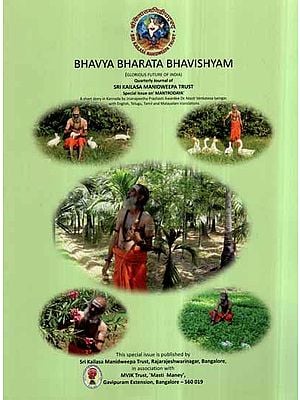 $22.00
Notify me when this item is available
Save to Wishlist Send as E-card Share by Email
Preface

Greetings from Sri Kailasa Manidweepa Trust. The current issue of our quarterly journal Bhavya Bharata Bhavishyam is a special issue on 'Mantrodaya', a short story in Kannada by Dr. Masti Venkatesa lyengar, one of Kannada's most celebrated authors and Jnanapeetha awardee. The original Kannada work has been translated by us into Telugu, Tamil, Malayalam and English.

Choosing Mantrodaya for this special issue evolved in a unique way. Under the aegis of Parama Pujya Sri Sri Sri Jayendra Puri Mahaswamiji, Peethadhipathi of Sri Kailash Ashrama Mahasamsthana, the editorial team of BBB meets every week to discuss various aspects of the publication. On one such occasion, Sri D.N. Anand, one of our senior members, while discussing DVG's commentary on the Ishaavaasyopanishad, pointed out that DVG had, in his work, observed, "Masti Venkatesa lyengar has, in his 'Mantropadesha,' effortlessly simplified and captured the essence of The Ishavaasyopanishad. He has effectively woven the context, reason and circumstances of the Upanishad". Later Sri Anand brought a book containing Masti's short stories and read out Mantrodaya in the divine presence of Pujya Swamiji.

This story eloquently brings out the profound essence of the Upanishad in the most simple and appealing style through the life of Vaamadeva Dvaipaayana Aaruneya, which can be easily adapted into the life of even ordinary people.

What emerged thereafter is most enriching. Pujya Swamiji held several readings of Mantrodaya and elaborately discussed every detail of the philosophy in it. He felt that this should reach a larger audience cutting across regional barriers and ordained that the story be translated into Telugu, Tamil, Malayalam and English to begin with. Pujya Swamiji himself, being proficient in several languages, translated the work into English, thus laying the foundation for translations into other languages.

Our grateful thanks to the trustees of MVJK Trust for permitting us to reproduce the story Mantrodaya in our special issue.

We are beholden to Sri C.R. Jayachandra Setty, Senior Advocate, for his support at various stages.

Our thanks are also due to Brahmachari Venkatesh Chaitanya and Sri Vasant S. Nayak, warden of Sri Rajarajeshwari Samskrita Vedagama Mahapathashala for the excellent photographs.

Our special appreciation to young and talented Pooja Pande for her contribution in preparing the photographs.

Most importantly, our profound and humble obeisance to Pujya Swamiji for choosing Mantrodaya for this publication and guiding us through the entire process of creating this special issue, and the immense knowledge we gained thereof.

The experience of translating was most enriching; every word of Mantrodaya emerged as a pearl of wisdom and some of the words remain etched in our souls.

Here are some of them.

"Sense of ownership is wrong, not the sense of belonging. Toiling with love is the true means to ultimate well-being. There is no other alternative to it."

Vamadeva's reply to "does God exist?"

"To survive in this world one needs to acquire the necessary skills with dedication and live through it. To succeed in the yonder world one needs to equip oneself with transcendental knowledge. While living in the material world, one transcends it with dispassion. It is then alone that life ceases to be a bondage, liberation becomes effortless."

To a further query, "When everything is Brahman, I too am Brahman. Why do I then still suffer?"

, "It is because 'I am Brahman' has been understood only verbally, but has not been experienced. For the one who has realized that he is Brahman, the 'I' is a very pure entity. It is formless; it is free from pain; there is no part which can pain; it is so pure an entity that pain cannot touch it."

Ultimately the Maharshi sums up,

If we go on listing the tenets that emerge from the story, we may end up writing the whole story itself. Every word in this story is a challenge to intellectual comprehension and kindles the inherent knowledge to relate to Reality in a much simpler, and divine way. Come, let us experience it. 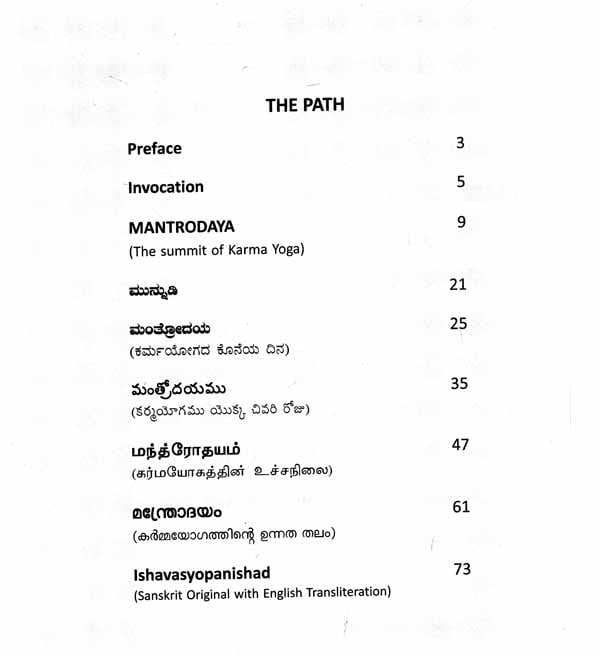 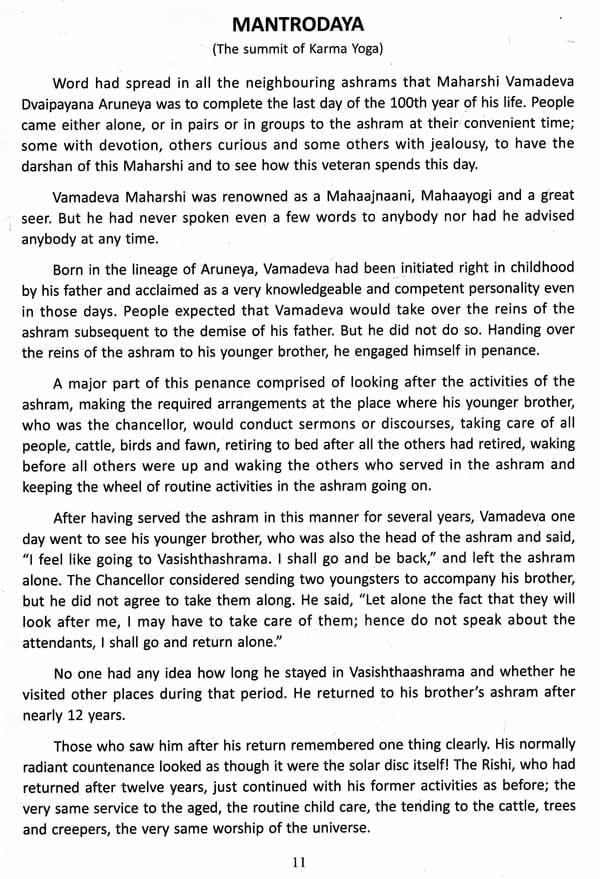 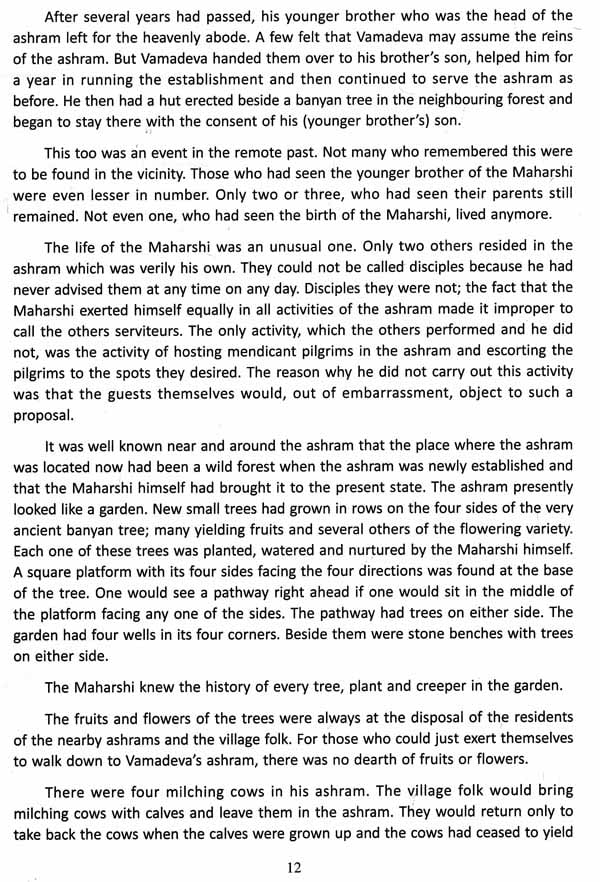 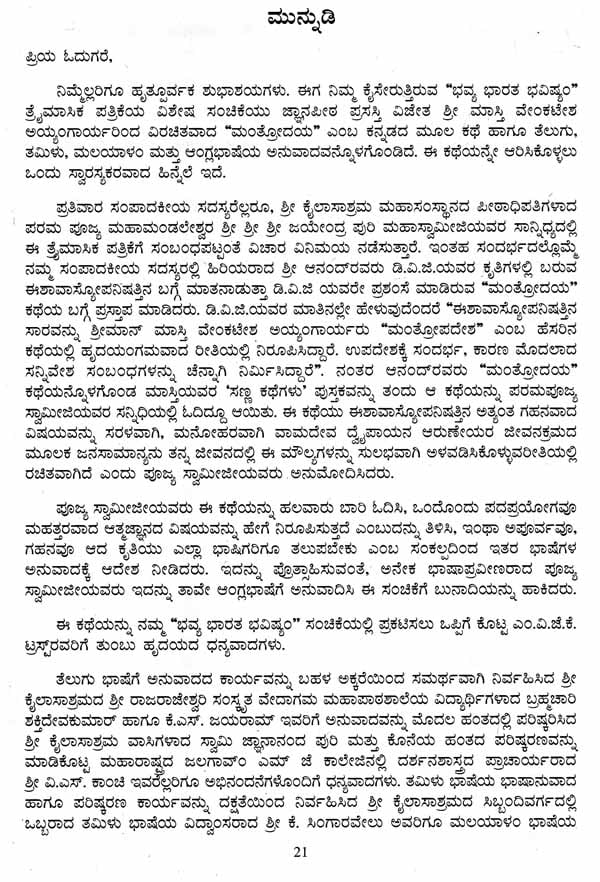 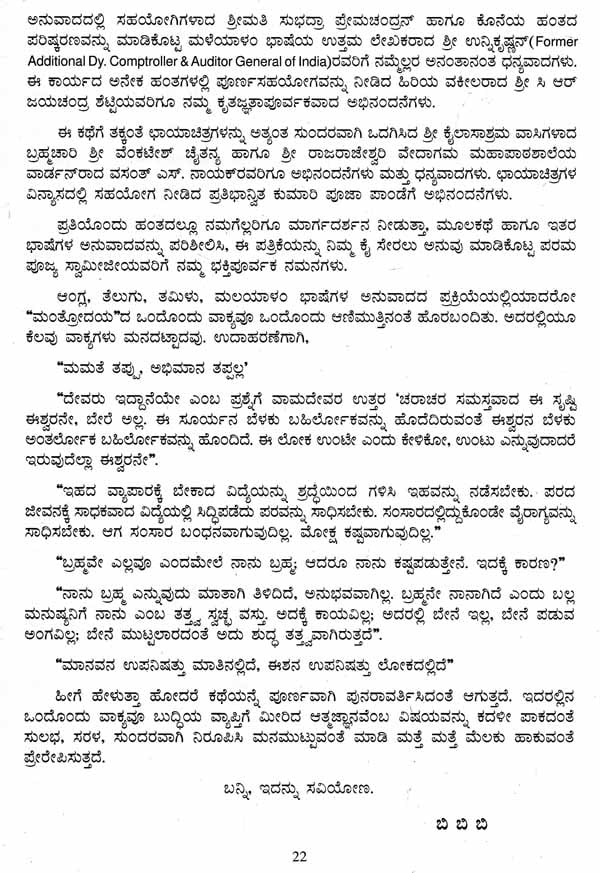 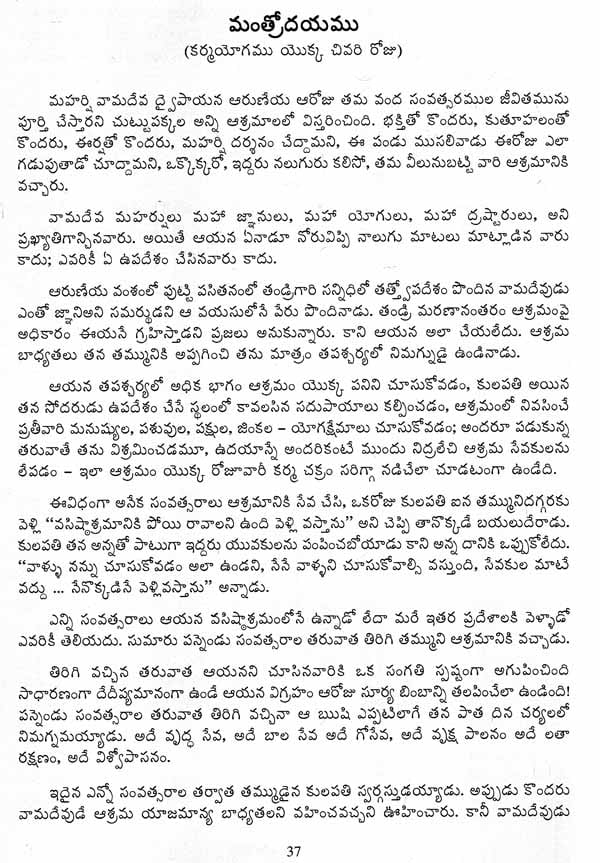 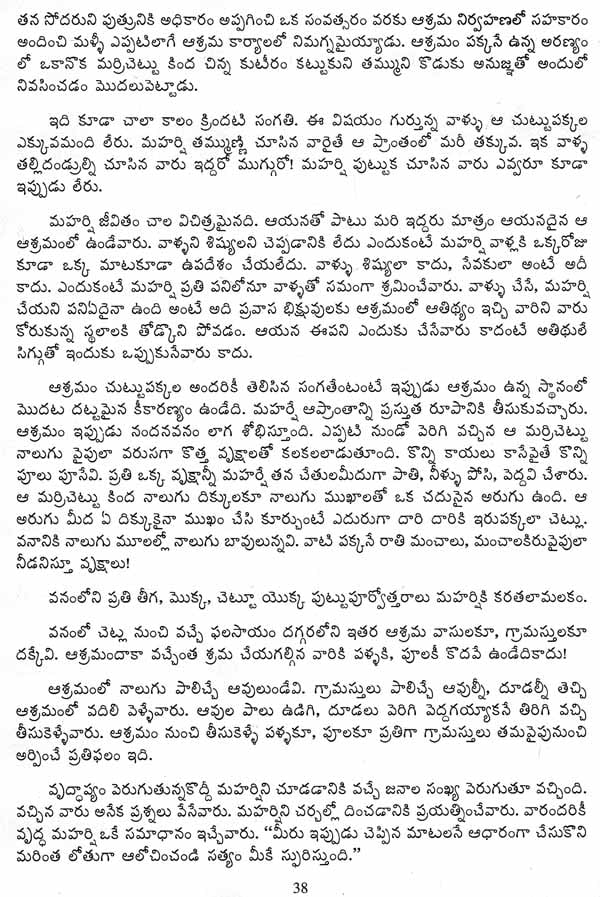 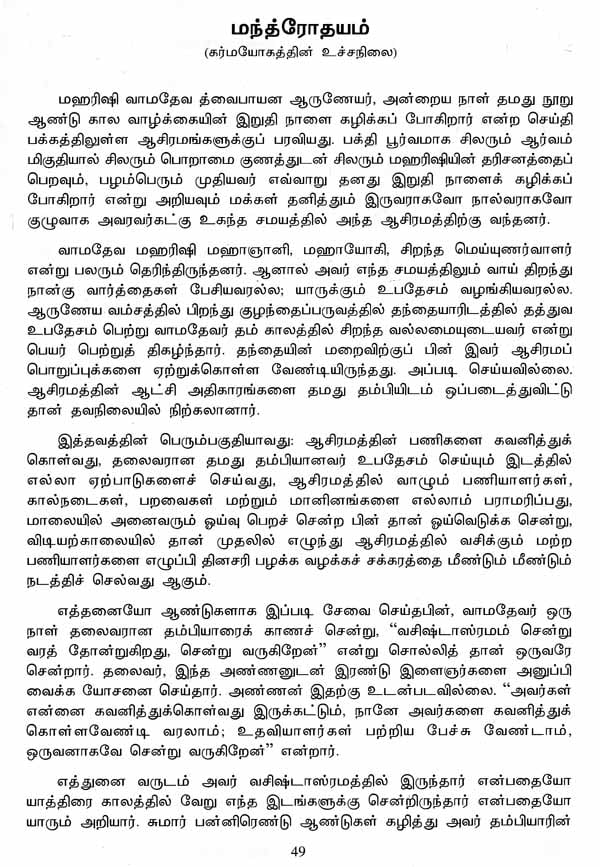 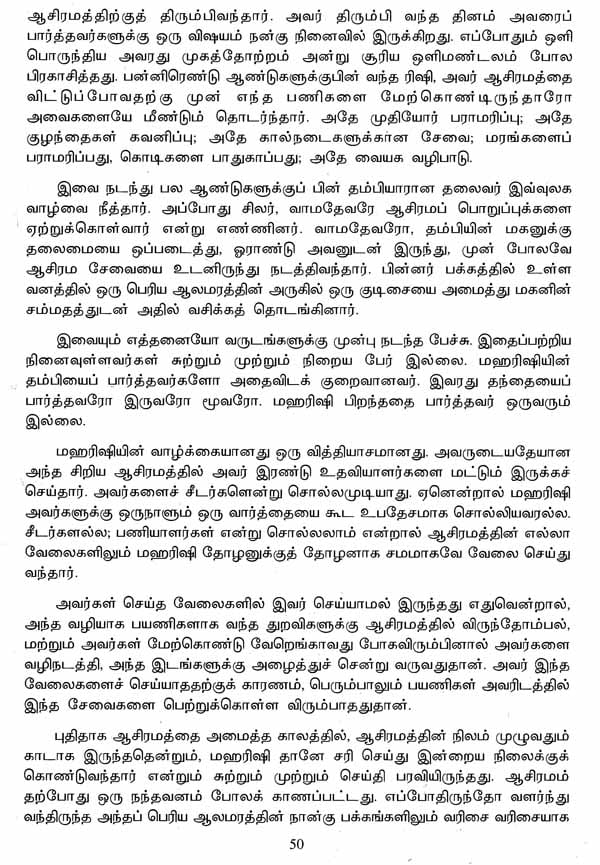 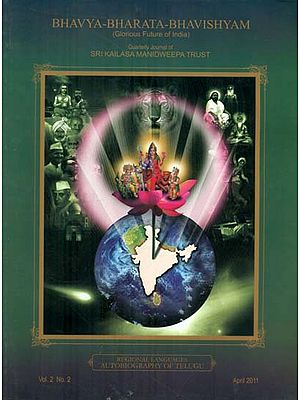 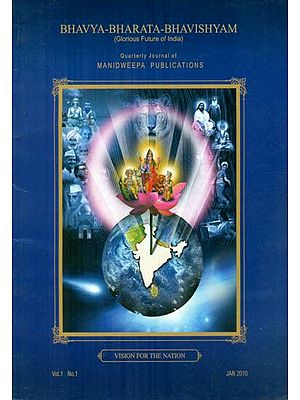 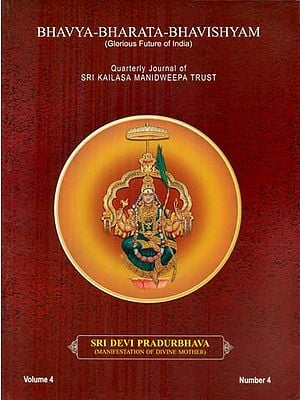 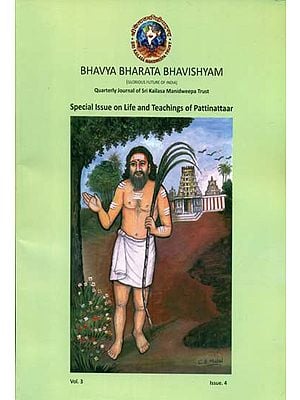 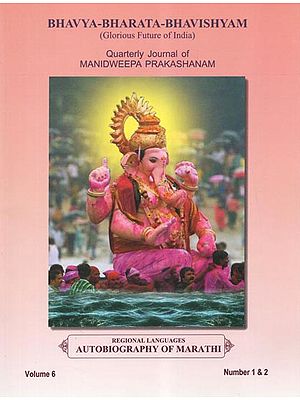 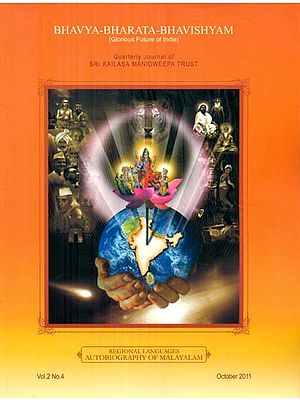 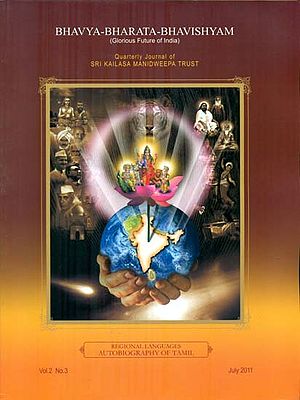 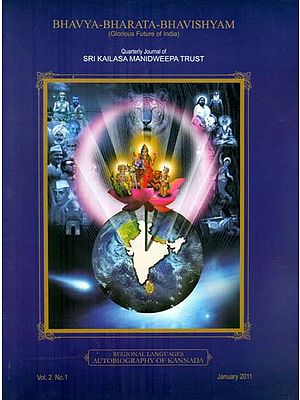 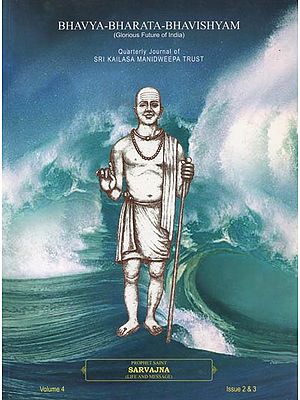 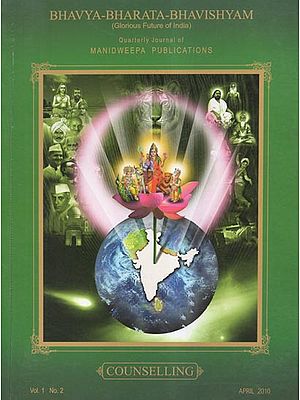 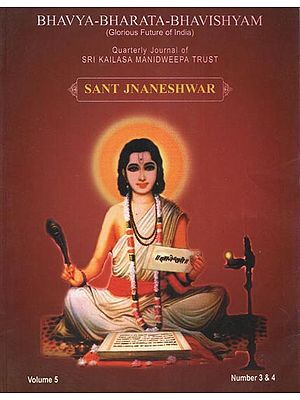 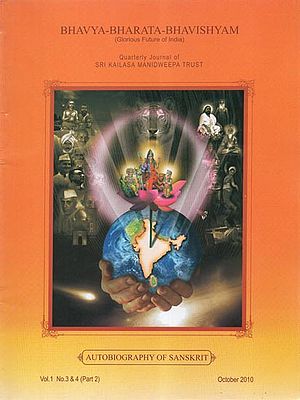 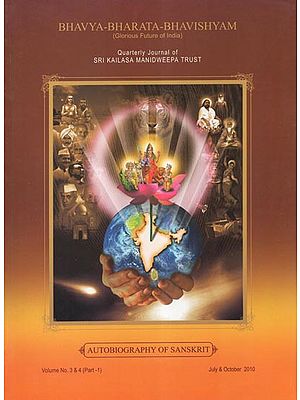 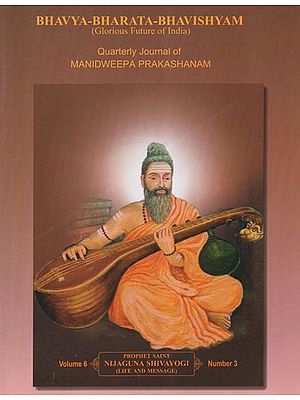