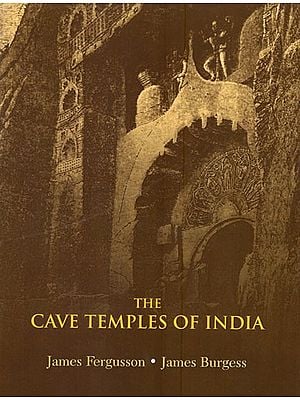 The Cave Temples of India

James Burgess (1832-1916), was born at Kirkmahoe in Dumfrirsshire, Scotland and was educated at Glasgow. He came to India in 1855 as a Professor of Mathematics in the Doveton College, Calcutta. Between the years 1868-1873, he was the Secretary of the Bombay Geographical Society.

I n 1872, he started the Indian Antiquary, a journal of antiquarian research. In January 1874, he was appointed the Archaeological Surveyor and Reporter to the Government for Western India and in 1881 for Southern India. In March 1886, he became the Director General of the Archaeological Survey of India and started a new journal Epigraphic Indica. He left India in 1889 to settle at Edinburgh. Among his various publications, the important ones are Elephant or Gharapuri (1871). The Temples of Sat run jay a (1869), Report on the Antiquities in the Bidar and Aurangabad Districts (1878), Reports on the Buddhist Cave Temples and their Inscriptions (1883), Report on the Elora Cave Temples and the their Inscriptions (1883), Report on the Elora Cave Temples and the Brahman cal and Jaina Caves in Western India (1883), Muhammad an Architecture in Gujarat (1896), Muhammad an Architecture of Ahmadabad, in two vols. (1900 and 1905), The Buddhist Stupas at Amravati and Jaggayyapeta (1887), Belgam and Kaldji Districts (1874), Kathiawad and Kachh (1876), etc.

James Fergusson (1808-1886) was born at Ayr in Scotland and started his career as an indigo planter. His contribution to Indian studies is equated to the pioneering work of his contemporary Alexander Cunningham. He introduced in the study of Indian architecture typological classification of structures and fixing up their chronology on the basis of the dated examples.

The following are some of his important works: Rock cut Temples of India (1845), The Palaces of Nineveh and Persepolis Restored-An Essay on Ancient Assyrian and Persian Architecture (1851), The Illustrated Handbook of Architecture, in two vols. (1855), Notes on the site of the Holy Sepulcher at Jerusalem (1861), Tree and Serpent Worship (1868), Rude Stone Monuments of Many Lands (1872), History of Indian and Eastern Architecture, in two vols. (1876).

In the year 1843 I read a paper to the Royal Asiatic Society on the Rock-Cut Temples of India,' in which I embodied the results obtained during several journeys I had undertaken between the years 1836 and 1842 for the purpose of investigating their history and forms, together with those of the other architectural antiquities of India. It was the first attempt that had then been made to treat the subject as a whole. Many monographs of individual temples or of groups had from time to time appeared, but no general description, pointing out the characteristic features of cave architecture had then been attempted, nor was it indeed possible to do so, before the completion of the first even volumes of “Journal of the Asiatic Society of Bengal" in 1838. The marvelous ingenuity which their editor James Prinsep displayed, in these volumes, in deciphering the inscriptions of Asoka and other hitherto unread documents, and the ability with which Turn out, Kittoe, and others who were inspired by his zeal, hastened to aid in his researches, revolutionized the whole character of Indian archeology. The history of Buddha and of early Buddhism, which before had been mythical and hazy in the extreme, now became clear and intelligible and based on recognized facts. The relation, too, of Brahmanism and the other Hindu religions to Buddhism and to each other were now for the first time settled, on a basis that was easily understood and admitted of a logical superstructure raised upon it.

When all this was done the remaining task was easy. It only required that someone should visit the various localities where the caves were situated, and apply, the knowledge so amassed, to their classification. For this purpose I visited the eastern caves at Katak and Mahavallipur, as well as those of Ajanta, Elora, Karle, Kanheri, Elephant, and others in the west, and found no difficulty in seeing at a glance, to what religion each was dedicated, and as little in ascertaining their relative ages among themselves. A great deal has been done since by new discoveries and further investigations to fill up the cartoon I then ventured to sketch in, but the correctness of its main outlines have never been challenged and remain undisturbed.

FROM the earliest period at which the mention of India dawns upon us, among the records of the past, her name has been surrounded by a halo of poetic mystery, which even the research and familiarity of modern times, have as yet failed to entirely dispel. Of her own history she tells us but little and it was only in com- operatively modern times, when she came into contact with the more prosaic nations of the outer world, that we learned much regarding her former existence. So far as is at present known, no mention of India has yet been discovered among the records of Egypt or Assyria. No conquest of her country is recorded in the hieroglyphics that adorn the Temples of Thebes, nor been deciphered among the inscriptions on the walls of the palaces of Nineveh.

It is even yet uncertain whether the Other or Tarshish to which the ships of Solomon traded and" brought back gold, and ivory, and balgum " trees, and apes, and peacocks," can be considered as places in India, rather than some much nearer localities in Arabia or Africa. The earlier Greek writers had evidently no distinct ideas on the subject, and confounded India with Ethiopia in a manner that is very -perplexing. It was not, in fact, till the time of the glorious raid of Alexander the Great, that the East and the West came practically into contact, and we obtain any distinct accounts, on which reliance C3.n be placed, regarding that land which before his time was, to his countrymen, little more than a mythic dream. Fortunately, as we now know, the visit of the Greeks occurred at one of the most interesting periods of Indian history. It was just when the old Vedic period was passing away; to give place to the new Buddhist epoch; when that religion was rising to the surface, which for nearly 1,000 years continued to be the prevailing faith of northern India, at least. Though after that period it disappeared from the land where it originated, it still continues to influence all the forms of religious belief in the surrounding countries, to the present day.

The gleam of light which the visit of the Greeks shed on the internal state of India, though brilliant, was transitory. Before the great Mauryan dynasty which they found, or which they placed, on the throne of central India had passed away, her history relapsed, as before, into the same confused, undated, record of fainéant kings, which continued almost down to the Moslem conquest, a tangle and perplexity to' all investigators. It is only in rare instances that the problems it presents admit of a certain solution, while the records of the past, as they existed at the time when the Greeks visited the country, were, as may well be opposed, even more shadowy than they became in subsequent ages.

It is so strange that a country ago early and so extensively civilized as India was, should have no written chronicles, that the causes that led to this strange omission deserve more attention than has hitherto been bestowed on the subject by the learned in Europe, The fact is the more remarkable, as Egypt on the one hand and China on the other, were among the most careful of all nations in recording dates and chronicling the actions of their earlier kings, and they did this notwithstanding all the difficulties Of their hieroglyphic or symbolic writing, while India seems to' have possessed an alphabet from an early date, which ought to have rendered her records easy to keep and still more easy to' preserve. There seems in fact to' be no intelligible cause why the annals of ancient India should not be as complete and satisfactory as those of any other country in a similar state of civilization, unless it lies in the poetic tem- permanent of its inhabitants, and the stra.nge though picturesque variety of the races who' dwell within her boundaries, but whose manifold differences seem .at all times to' have been fatal to' that unity which alone can produce greatness or stability among nations. 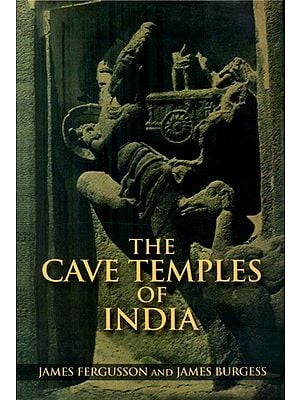 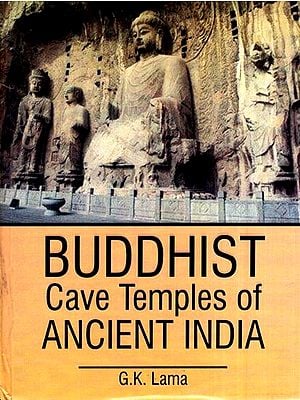 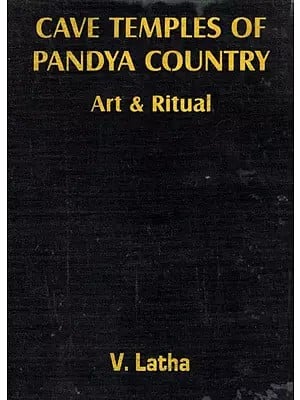 Cave Temples of Pandya Country - Art and Ritual (With Special Reference to Putukkottai Region)
By V. Latha
$44
FREE Delivery
$55  (20% off) 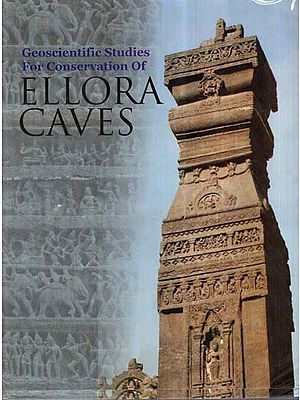 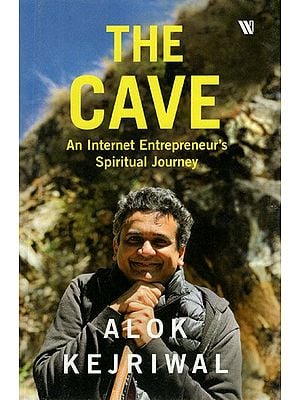 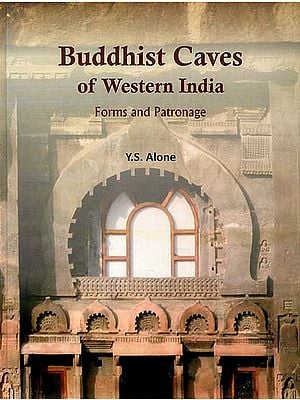