$39.00FREE Delivery
Ships in 1-3 days
Notify me when this item is available
About the Book
Chandni Begum is Qurratulain Hyder’s last, most enigmatic and daring of her novel. It spans the period from the Partition to the time of the Mnder-Masjid dispute in Ayodhya in the early Nineties, consistently connecting the present to the past.

Centred around two prominent Lucknow families, the narrative closes in on the lives and struggles of Qambar, a romantic revolutionary, and the three women drawn to him-Bela, the daughter of a mirasi-bhand couple, desperate to break away from her tainted ‘legacy’; Safia, the polio-strichen daughter of the Raja of Teen Katori, an independent educationist’ dealing with the crushing rejection of her childhood betrothed and the ‘demons that haunt her in its wake; and the eponymous heroine, Chandni begum, destitute survivor of a once powerful landed family, looking for a way to get by respectably.

Hyder returns to her favourite themes and spaces-partition, women entertainers, popular mysticism, the illustrious homes of to tell a riveting tale, liberally sprinkled with entertaining characters and biting political and social comment.

About the Author
Qurratulain Hyder is one of Urdu’s greatest fiction writers. Her published work consists of four collections of short stories, five novels and several novellas. She has been a journalist, scriptwriter and broadcaster with BBC, as Producer Emeritus, AIR, and copywriter for an advertising agency. Among her many awards and honours are the Bharatiya Jnanpith, the Padma Shri, the Sahitya Akademi Award, and the padma Bhushan.

Saleem Kidwai is a medieval Historian, scholar and translator. He has co-edited same-Sex love in India: Readings from Literature and History (2000), a Pinoneering work documenting and exploring the indigenous roots of same-sex desire in South Asia; he has translated the singer Malka Pukhraj’s autobiography, Song sung True (2004) and Mirror of Wonders and Other Tales (2012), a collection of short stories by Syed Rafiq Hussain. 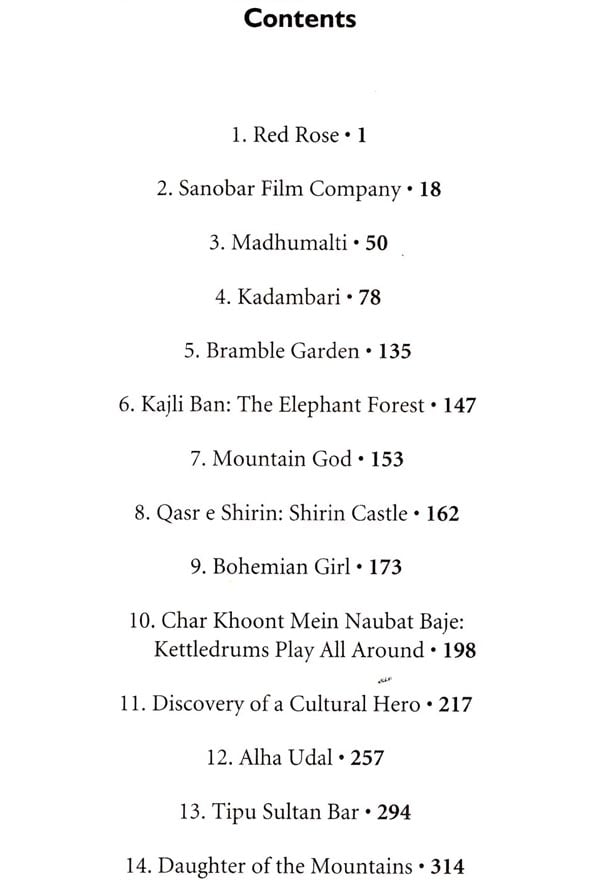 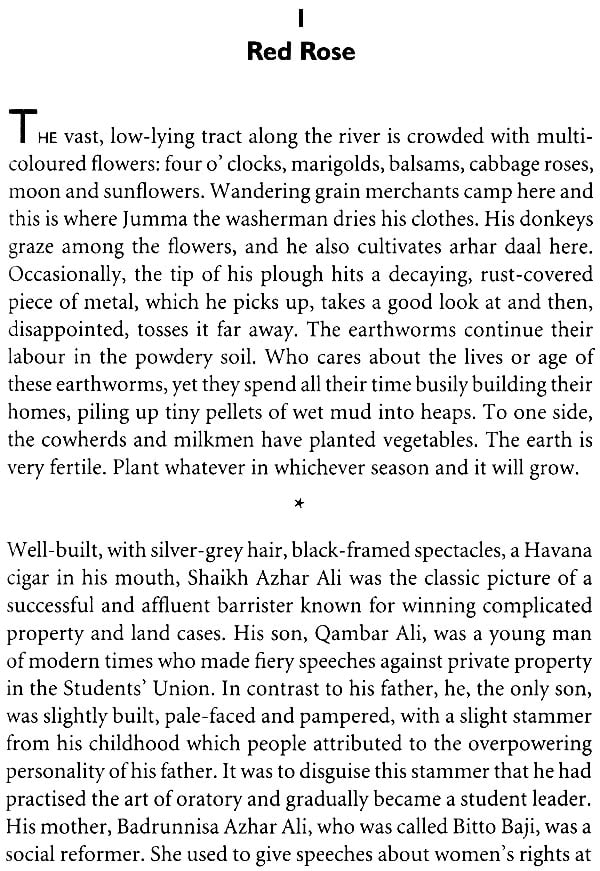 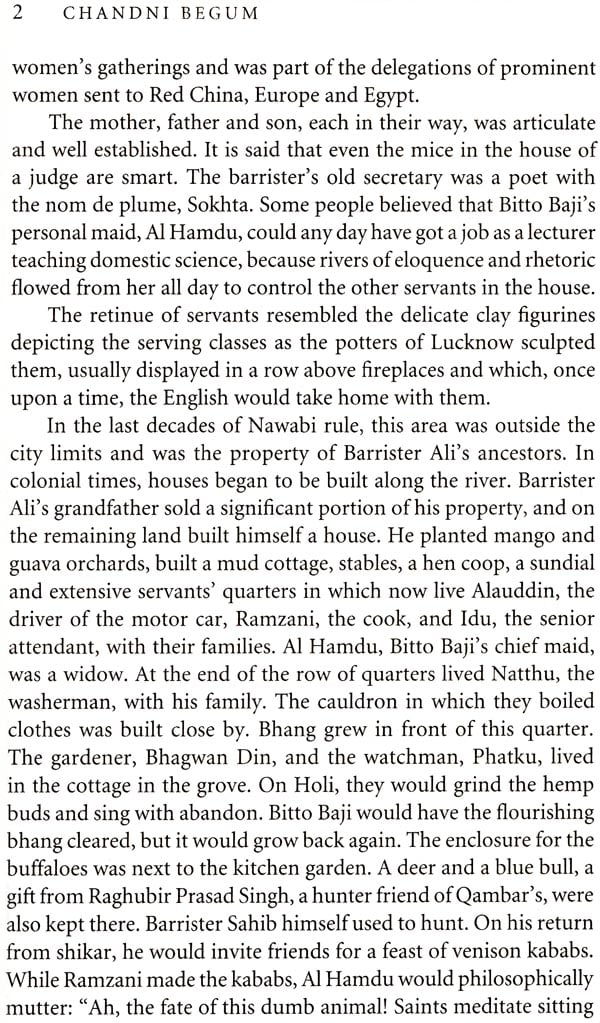 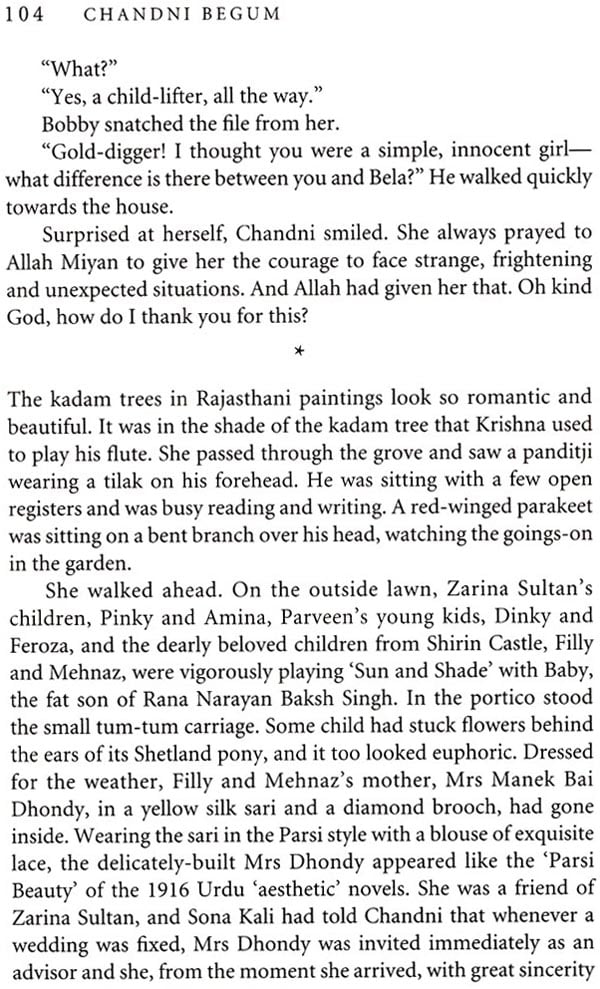 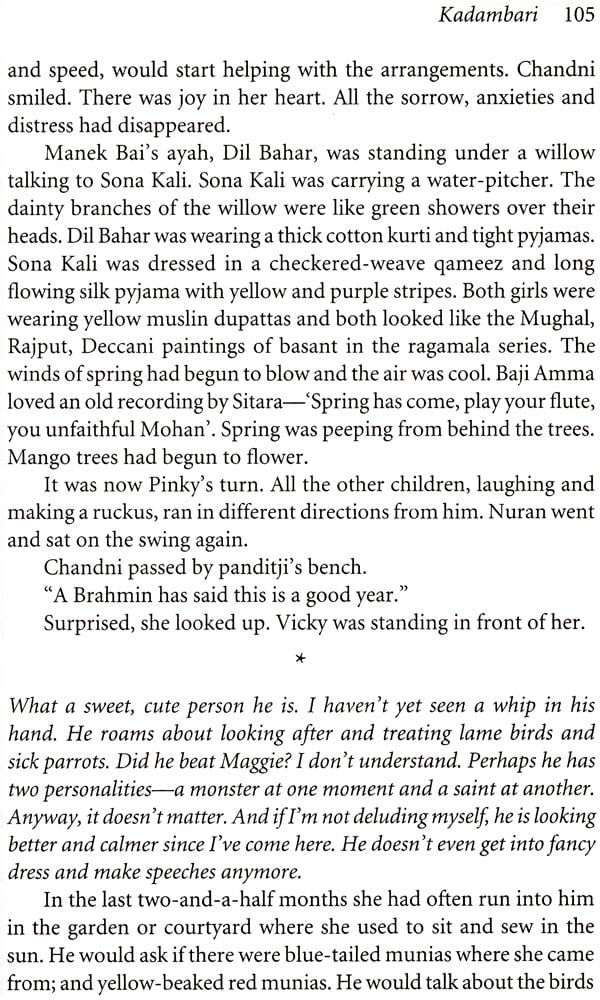 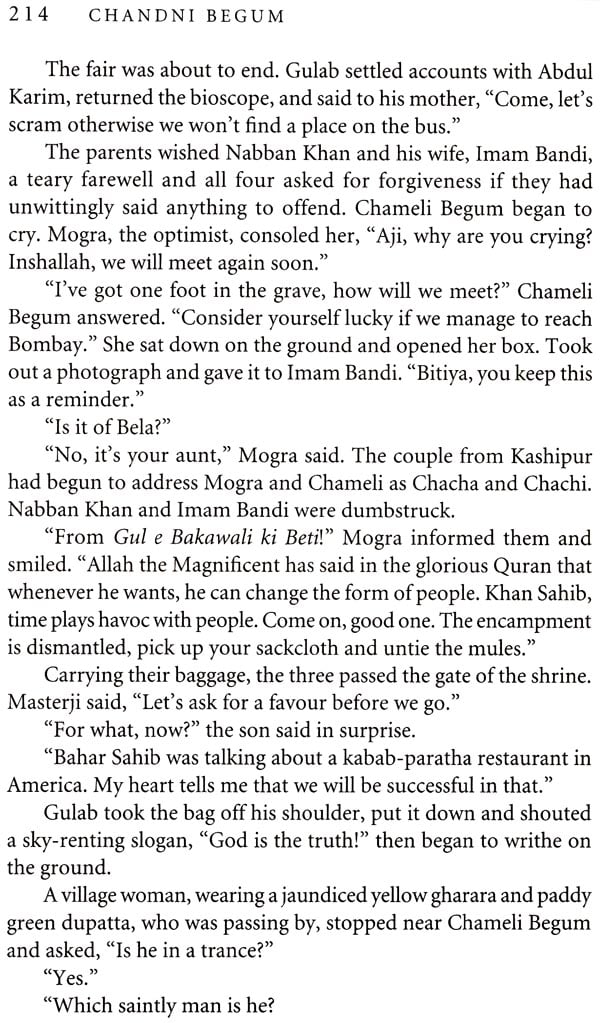 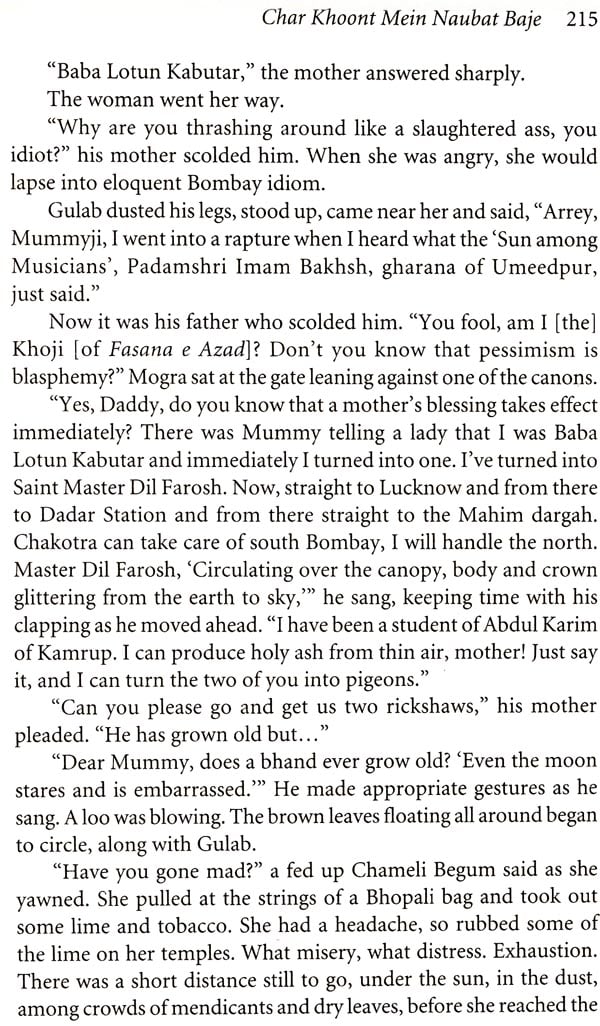 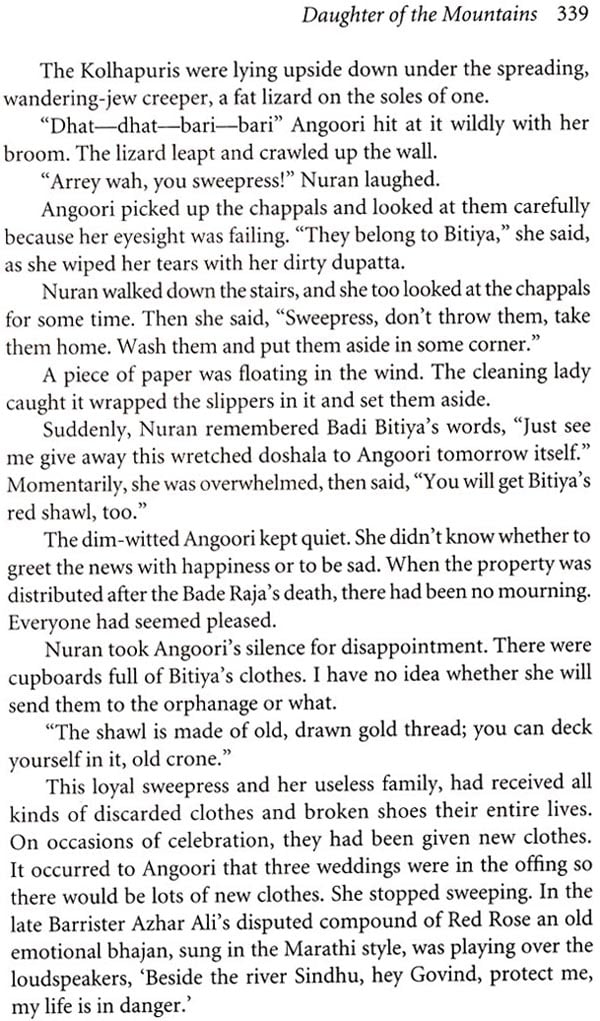 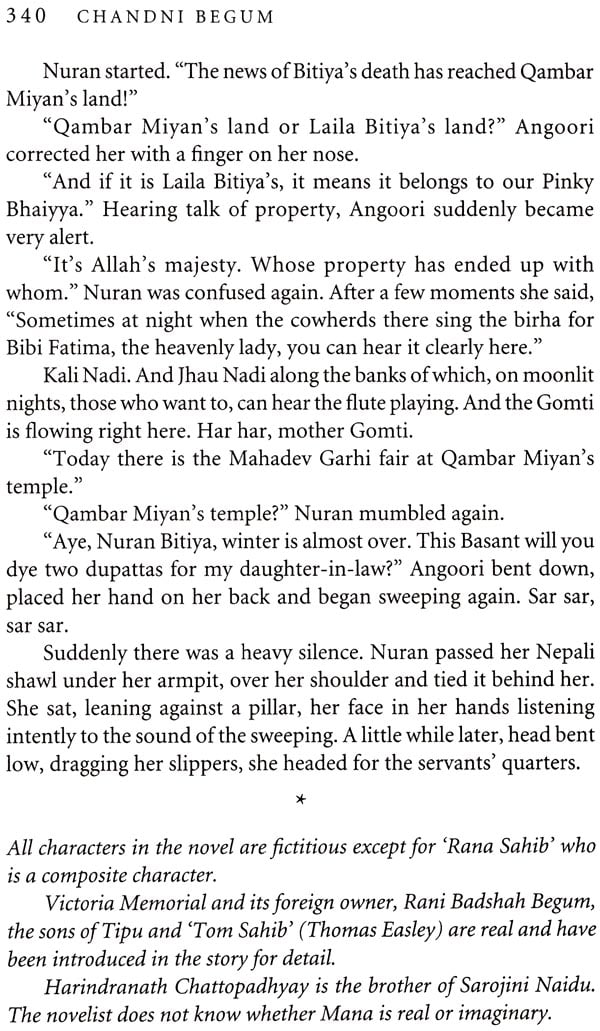 French Lover A Novel (The Explosive New Novel from the Best-Selling Author of Lajja)
By Taslima Nasrin, Translated from the Bengali by Sreejata Guha
$18.80 $23.50  [ 20% off ]
FREE Delivery 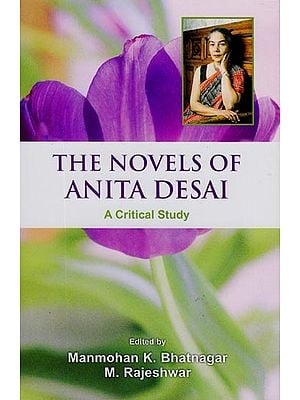 Marthanda Varma: A Novel on the Kings of Kerala
By C.V Raman Pillai
$35.00
FREE DeliveryBestseller 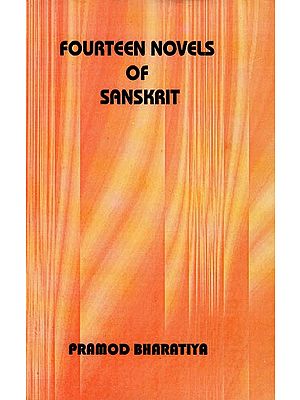 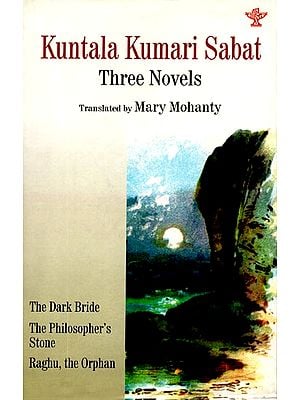 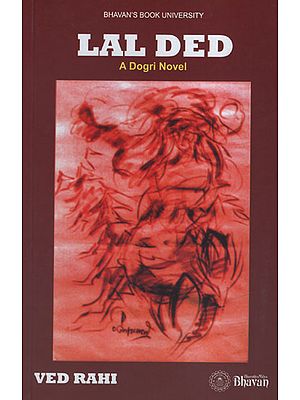 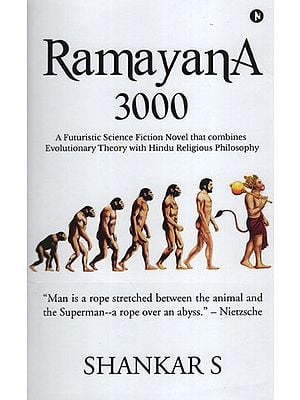 Love in The Time of Insurgency (A Novel as large as life itself)
By Birendra Kumar Bhattacharyya
$21.00
Out of Stock 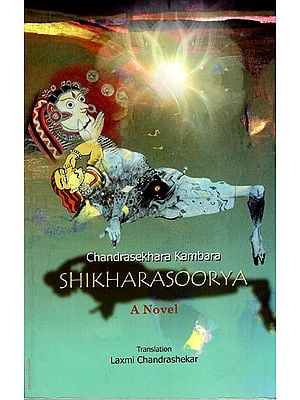