City of Dreams: Stories from Nepal

City of Dreams is set in the multifaceted, fast-changing Nepali capital, Kathmandu. Through a series of deftly woven short stories, it exposes the interaction of city- dwellers with this teeming, schizophrenic metropolis, caught in the tussle between tradition and modernity.

In the title story, a Kathmandu native wanders the streets of his hometown and encounters a deep secret. In ‘The Presence of God’, a couple bickers about faith and ambivalence, only to be confronted with an event so inexplicable that it changes the very foundations of, their argument. In ‘Dashain’, a young man’s attempt to leap into adulthood goes horribly awry. And in ‘The Smoker’-the only story set outside Kathmandu, in New York City-a writer begins his quest to craft the perfect narrative; yet, even here, the Nepali city is a shadowy presence.

As Kathmandu becomes the protagonist of the collection, what we see emerge is not just the skeletal outline of the metropolis or a cartographer’s map, but a capital of stories. City of Dreams is one of the most startling literary debuts in recent times.

Pranaya SJB Rana is sometimes a writer, sometimes an editor, oftentimes both. He has worked as a journalist and editor for The Kathmandu Post and Nepali Times. He lives in Kathmandu and listens to hip hop. 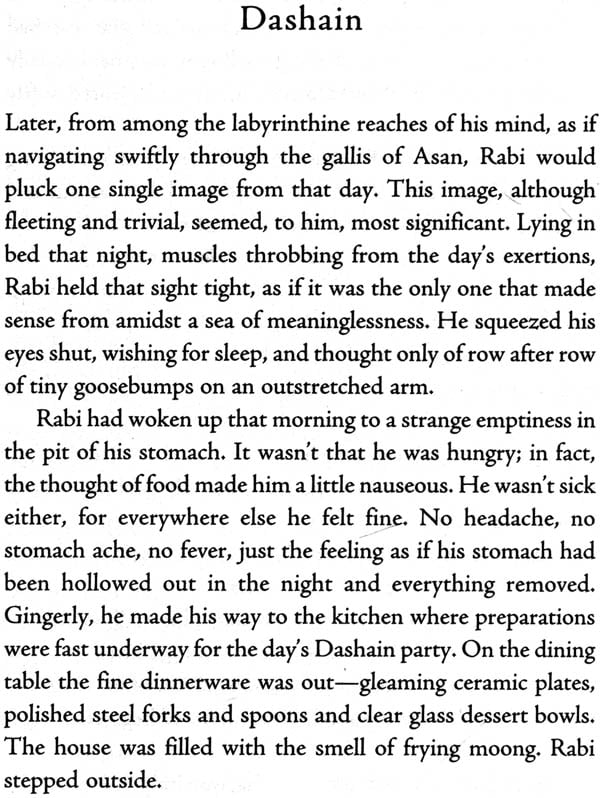 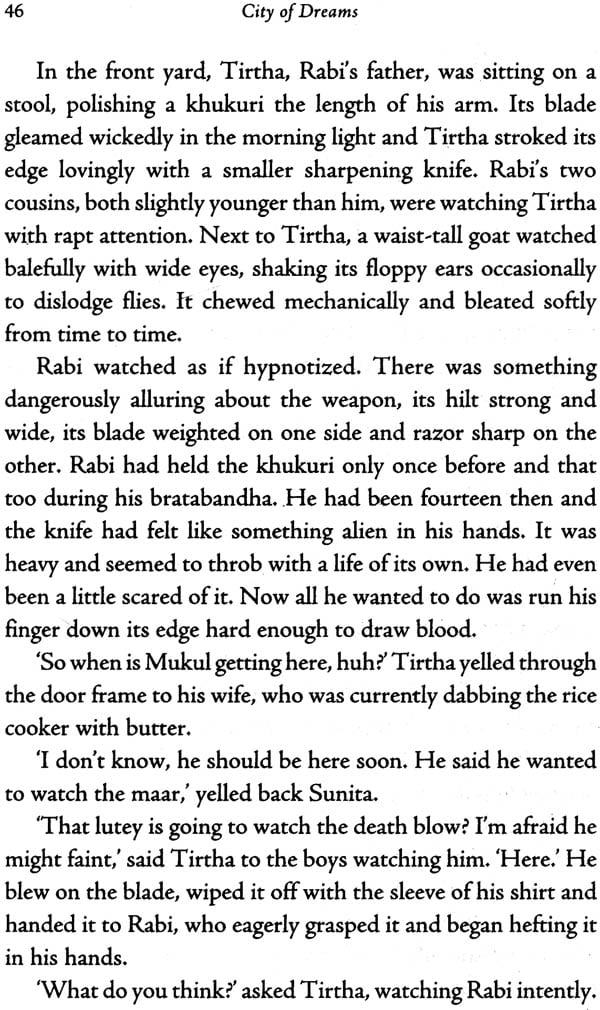 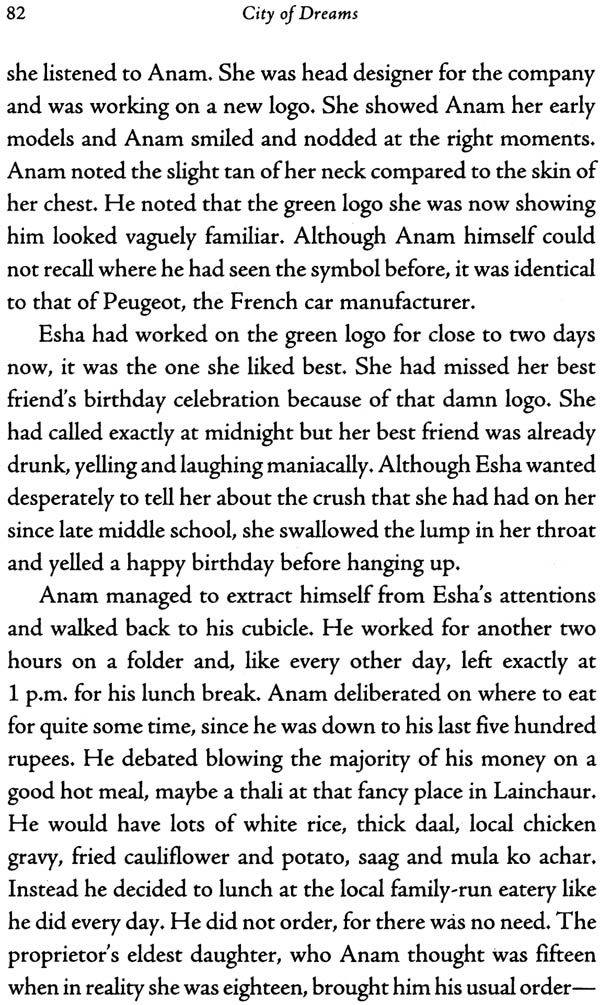 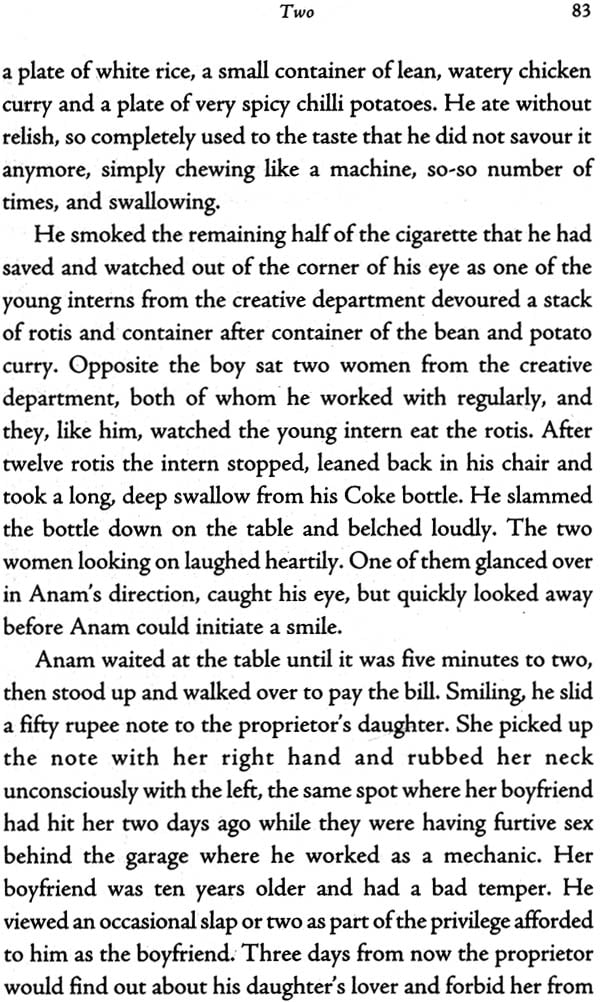 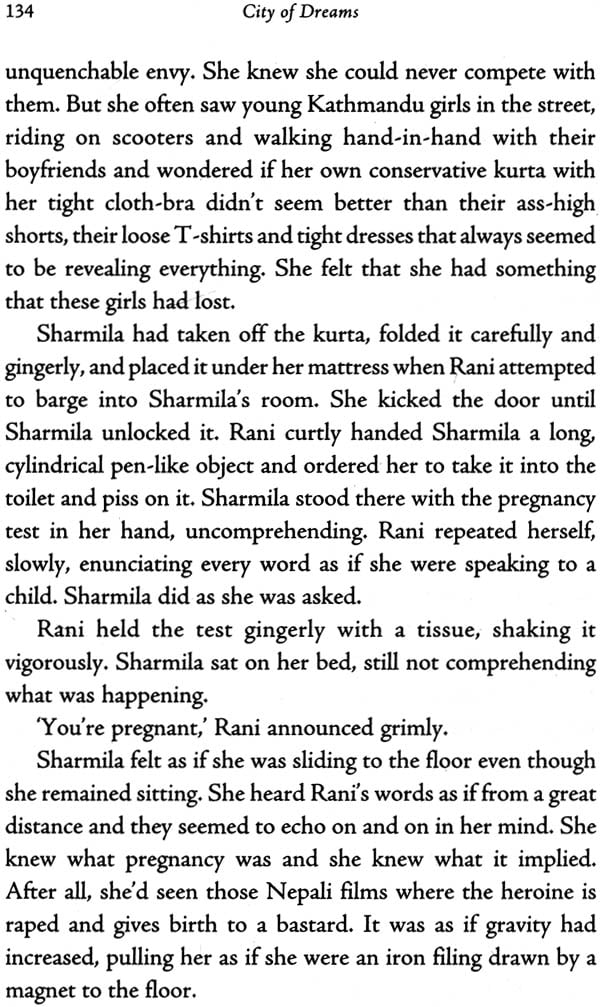 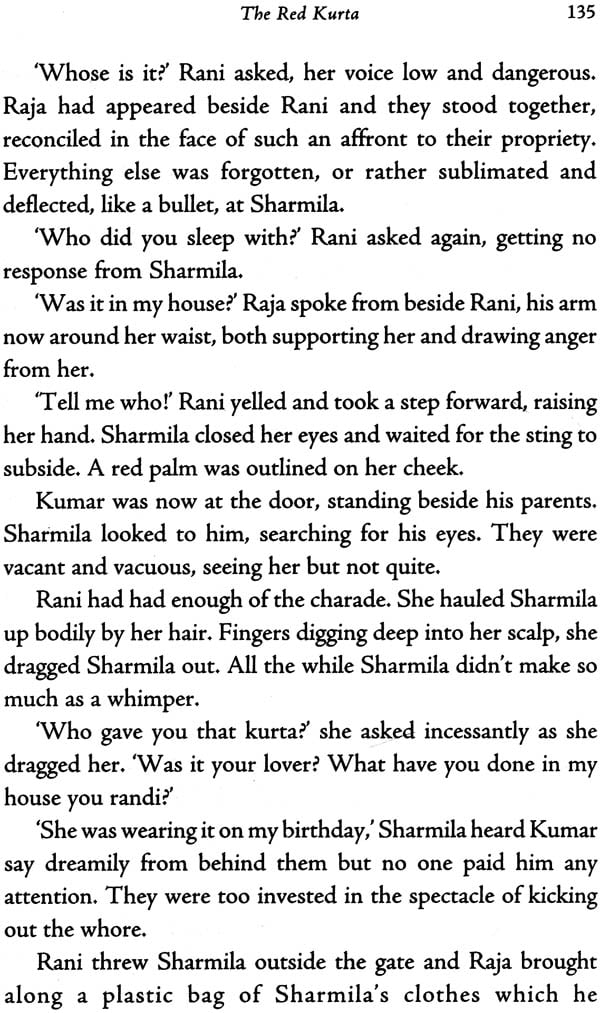 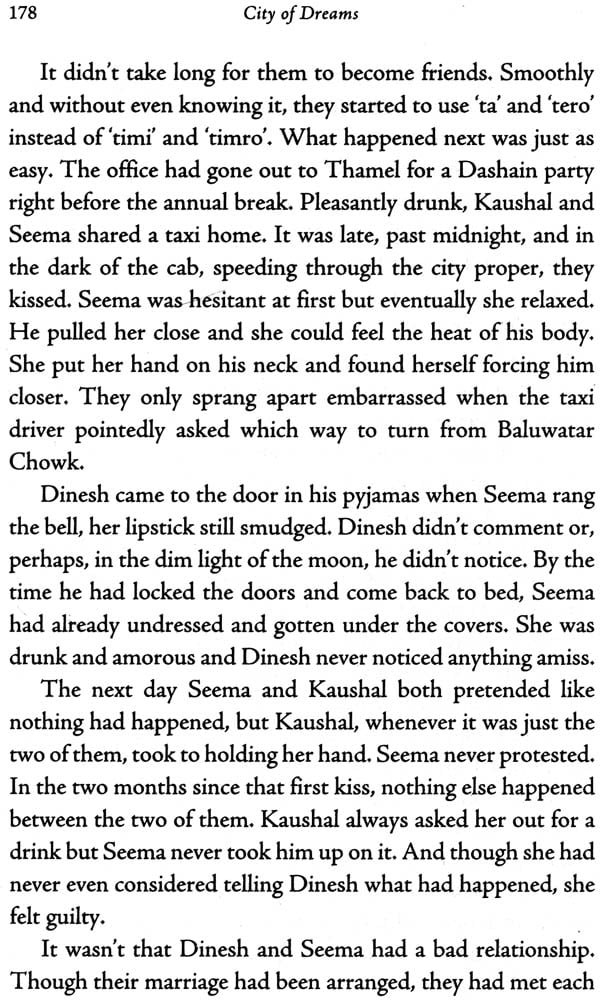 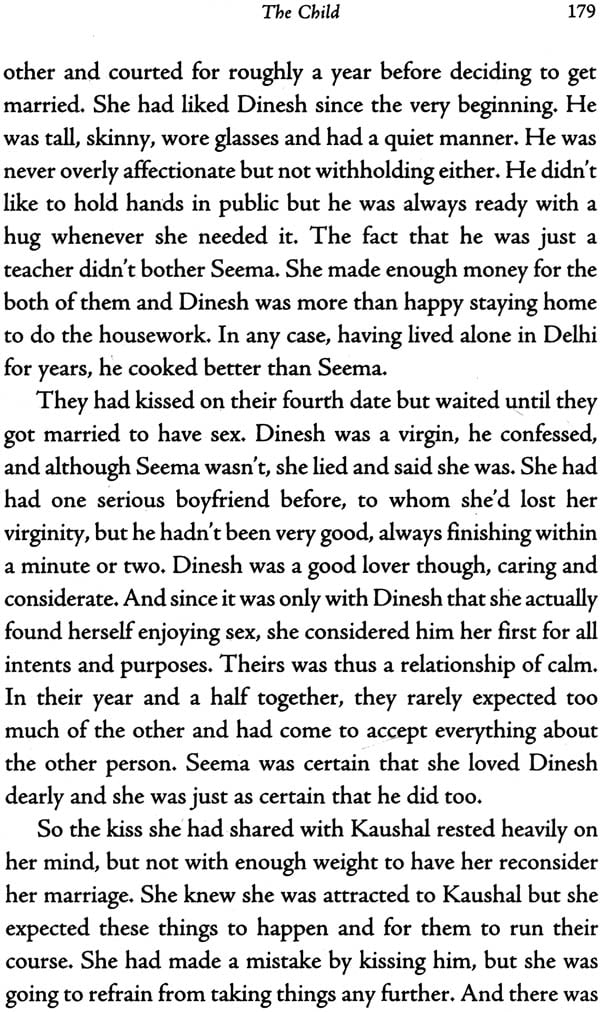 From Goddess to Mortal (The True-Life Story of a Former Royal Kumari)
By Rashmila Shakya, As Told to Scott Berry
$39
FREE Delivery The Resources of History Tradition, Narration and Nation in South Asia
By Jackie Assayag
$49.60
FREE Delivery
$62  (20% off)