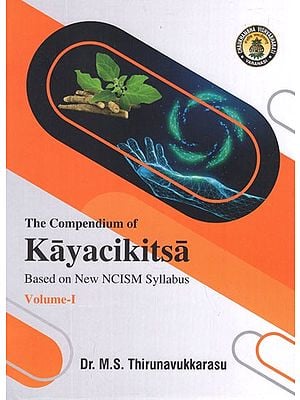 This book "The Compendium of Kayacikitsa, Volume -1" covers the entire syllabus pertaining to Kayacikitsa paper 1 and is compiled in accordance with the new NCISM syllabus; well composed with classical references from Brhatrayis, Laghutrayis and even later century Samhitas along with their updated Modern comparisons in simple English. Unique feature of this book is that it contains the list of outpatient medications at the end of each disease chapter, which will benefit the medicos as a ready reckoner during their clinical practice and also there is a separate discussion on COVID -19 and its Ayurvedic correlation under the heading of Jvara.

The significance of the branch Kayacikitsa" (Agni cikitsa) is quiet evident from the fact that it is the first one among the Astanga Ayurveda. At first, I was a bit hesitant to start this book as there were many books on Kayacikitsa by many great Acaryas and also it remained as a great pressure, whether I would be able to compile all the scattered details of this vast branch. Gathering up my confidence, I started this book and here it is, in its full-fledged form. I have put my utmost effort in compiling all the materials of this subject as per the CCIM syllabus. Rather than tiring the students with a lot of verses, I have quoted only the necessary verses at their right place. I have tried to put all the essential points of modern portions in their nutshell. The comparisons between modern and Ayurvedic diseases have been made after reading through a lot of research articles and journals.

To invoke the eagerness to learn as well as to inspire the medicos to be the best practitioners, an enormous amount of effort was invested by me to make this book, not just regular textbook, but also a clinical manual which will be very useful in clinical practice. One more unique feature of this book is that it contains the list of outpatient medications at the end of each disease chapter, which will benefit the medicos as a ready reckoner during their clinical practice.

I am quite satisfied that I have utilized the lockdown days effectively by compiling this work. There is a famous saying by the ancient Tamil Poetess Avvaiyar, 'What one knows is only a handful whereas the unknown is the size of the world.' One text is just not enough to completely understand one subject; learning is a never ending process and one should always devote himself to gain knowledge from all the corners of the world. I have put forth all my efforts in preparing this text with the knowledge I have gained from my teachers, treatises and my experience as a teacher; if in case of any untoward mistakes in the script, I deeply apologize for the same. I assure you that this book will boost the reader's interest in learning Kayacikitsa and applying it for the benefit of the mankind, as rightly said by Acarya Caraka :

Finally, I am glad that this book will remain as an evidence of my existence in the field of Ayurveda. The Compendium of Kayacikitsa- Based on New NCISM Syllabus (Vol-I)
By M. S. Thirunavukkarasu
$32
FREE Delivery 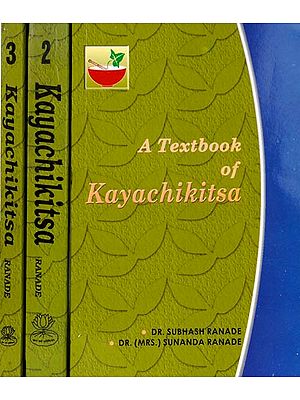 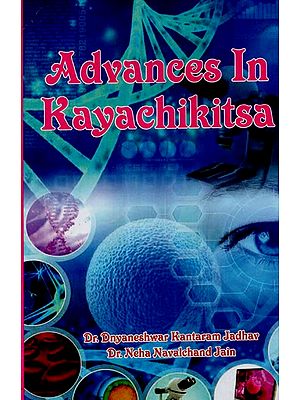 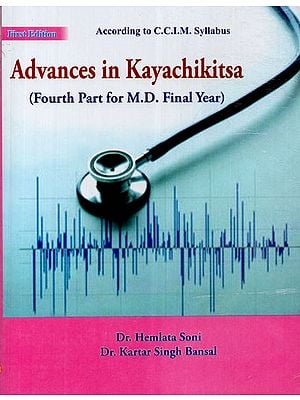 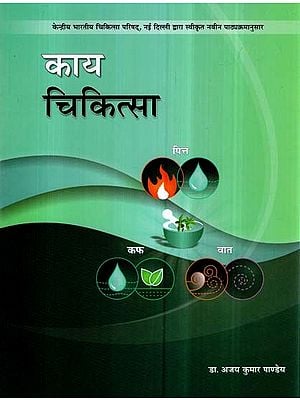 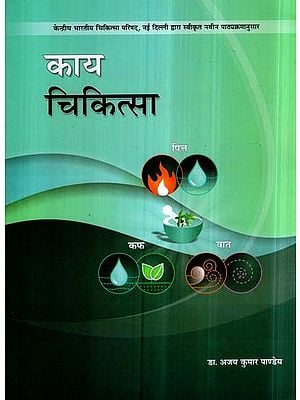 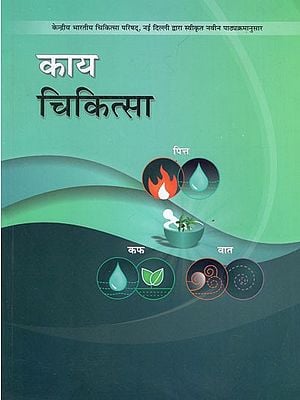 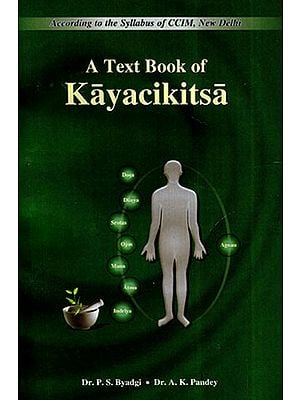 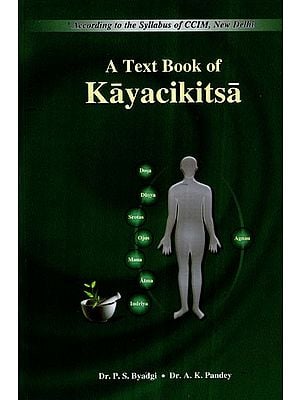