A Comprehensive Study of the Harivamsa Purana

FREE Delivery
$37
Quantity
Ships in 1-3 days
Notify me when this item is available
About the Book
The early medieval period, particularly A.D. 700-900, was an age of transition in the history of India. During this period, sort of a cultural dawn appeared on the Indian horizons, and the same brought forth a new awareness, thoughts and ideas. The impact of the phenomenal changes which reflected itself in the social, political, economic and religious facets of the Indian life is discernible in the Harivarhga Purana.
About the Author
Dr. Devendra Kumar is an Associate Professor in the Department of History at Ram lal Anand College, University of Delhi and has been teaching in this college since 1992 in a permanent capacity. He attended a number of National Conferences and International Conferences since then and published numerous papers in the proceedings of Indian History Congress. He is a life member of Indian History Congress since 1993. Being the convener of Gandhi Study Circle of Ram Lal Anand College, he has been actively participating in the programmes of Gandhi Bhawan, University of Delhi as Deputy Coordinator and Coordinator for the last several years. in this field he was awarded by Humble Vice-Chancellor of Delhi University Prof. Yogesh Tyagi on 2nd October 2019 on 150th Birth Anniversary of Mahatma Gandhi at Gandhi Bhawan, University of Delhi. He also worked with Prof. R. S. Sharma, a great scholar of Ancient Indian History, University of Delhi in preparing bibliography and the entire proof reading of "A Comprehensive History of India, Vol. IV".
Preface
The Jain community has a unique cultural heritage. It has influenced the Indian life and thought and has drawn its adherents from all the communities living in different parts of this country. It was during the period of Mahavita, the last and 24th Tirthainkara, that Jainism as a religious and cultural system was perfected, restructured and developed into the four-fold order of jain monks and laity, both male and female. After Mahavira's nivetna the Jain sarngha zealously pursued, preached and propagated the religious tenets of Jainism in a number of ways. They built up monuments, artistic relics, beautiful temples, places of pilgrimage, humanitarian establishments and several social institutions which contributed to the cultural unity and historical oneness of India and the Indian life.

The Jain monks whole-heartedly devoted to the study of religious scriptures and laid special emphasis on, a’stracleina. As a sequel to their ceaseless efforts for the composition and preservation of literary works, a vast literature was treasured in a tangible form of Srutabhanddras all over the country. Without clinging to any particular language they have enriched literature in Prakrit, Sanskrit, Apabhransha, old Rajasthan, old Hindi, Tamil, and Kannada etc. The Harivarh. A Purana by Acarya Jinasena, being one of the earliest Jain texts, is an excellent artistic and literary creation of the author. Spread over 66 chapters, containing nearly 12 thousand beautiful couplets, written in chaste and a rich rhetorical style of Sanskrit, the Purana is basically a religious text of the Jain faith possessing all necessary attributes of a Purana. While studying the Purina, the readers are occasionally overwhelmed by the fascinating use of graceful imageries and the fancies of the author whose deep observation and keen perception of the social life also bring them closer to the socio-economic, political and religous realities obtaining in the early medieval times of this great country.

The present study of the Harivarsa Purana, written by Acarya Jinasena in A.D. 783, is an attempt at relating it with the larger historical processes. The multi-faceted life-style of the people, so vividly depicted in the text has been juxtaposed to the wider tendencies obtainable in the pan-Indian context. Thus, while it is a micro-regional study, it enables us to focus on the macro trends as well. For a reader who is stimulated enough to know more, a select bibliography is appended. Some repetition and errors of facts or spellings may no doubt remain. I shall be delighted to receive from anyone the suggestions for corrections or improvements.

I was encouraged to write a book by Professor K.R. Sharma, Former Head, Department of East Asian Studies, and University of Delhi. I fail to assemble all my words while expressing reverence to him who not only advised me but guided also at every moment I needed. This humble study is but an inadequate expression of the high hopes and dreams of my father, the late Pandit Narayan Datt Upadhyay, a great scholar of Sanskrit. It is with great humility that I express my heartfelt gratitude to him. I am also grateful to my father-in-law, Professor S.B. Sharma, Ex-Dean, Faculty of Arts, Dayal Bagh Deemed University, Agra, who has been extremely helpful and encouraging from time to time.

This work would not have been possible but for the constant moral support and affection of the former Chairman of Governing Body, Ram Lal Anand College, Shri Brij Kishore Sharma and my elder brother Shri H.L. Upadhyay. I am very much beholden to them.

Finally, the co-operation of my wife Dr. (Mrs) Manju Sharma, Associate Professor in Bharati College, University of Delhi, along with my daughter Alankriti and son Alankar has proved a boon to me in achieving my aim. I am unable to fascinating decide in what manner I should express my gratitude to them the author who supported me all through this task with love, patience and good humour. 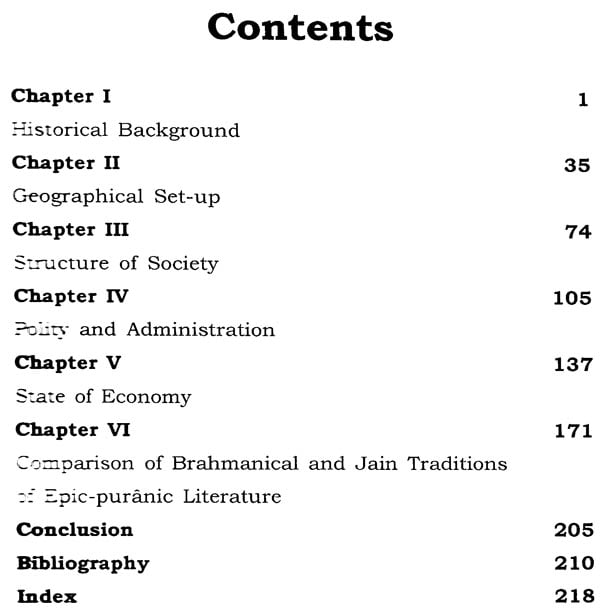 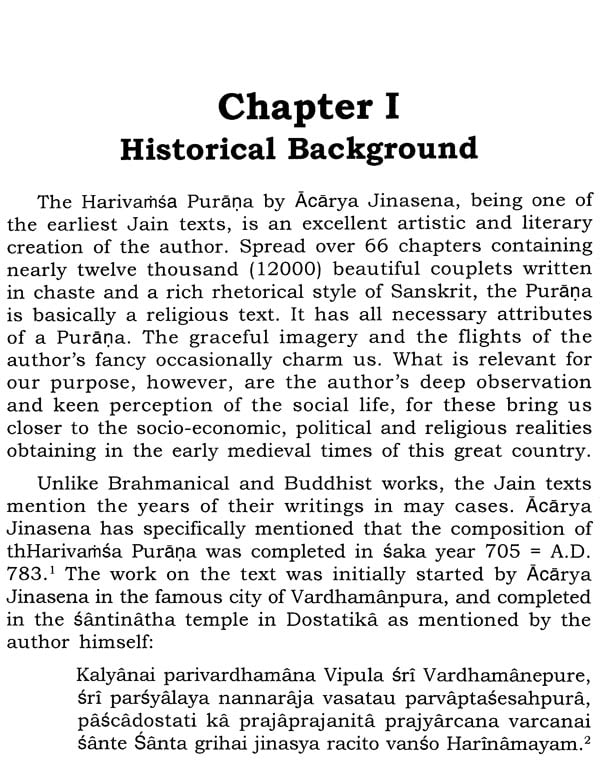 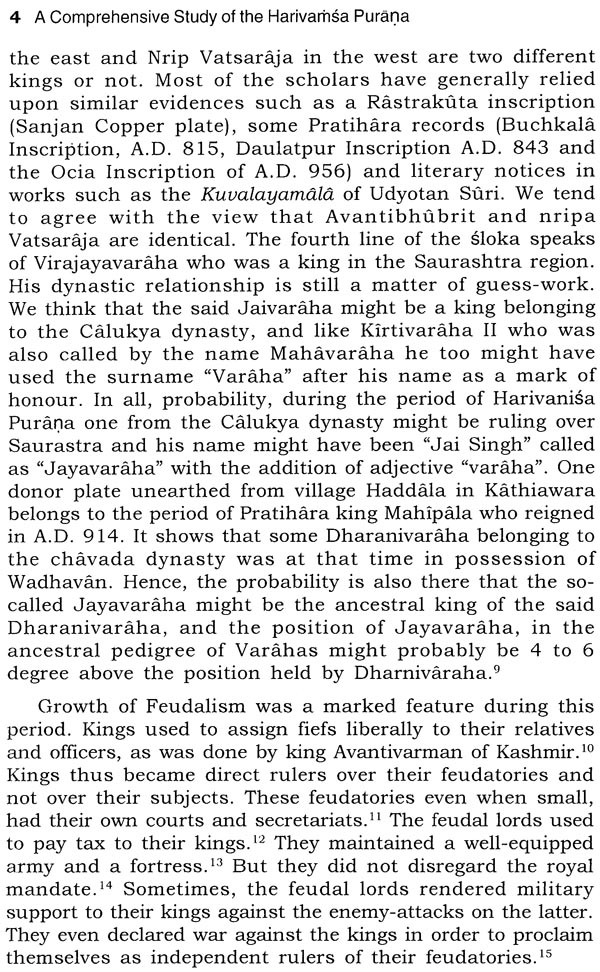 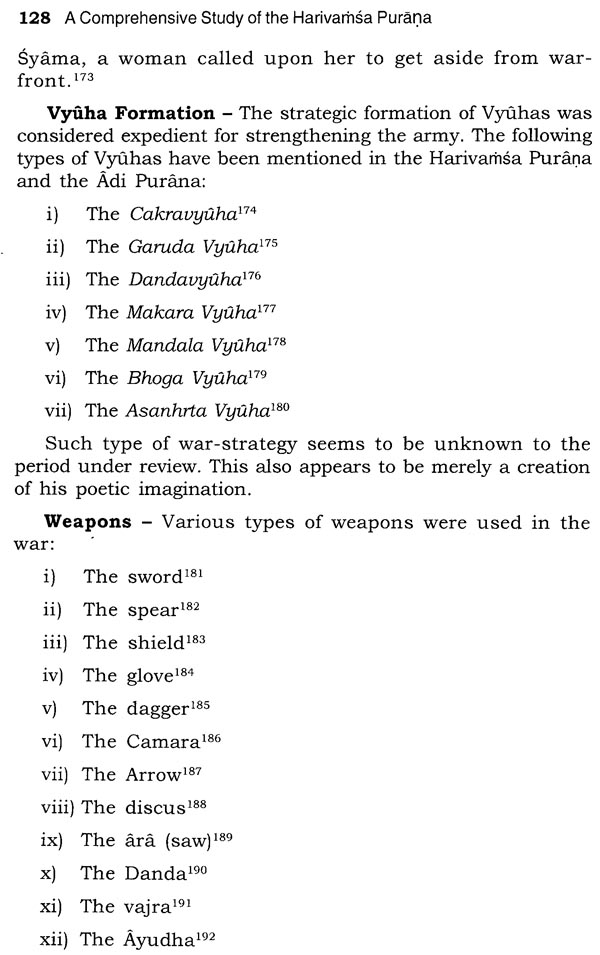 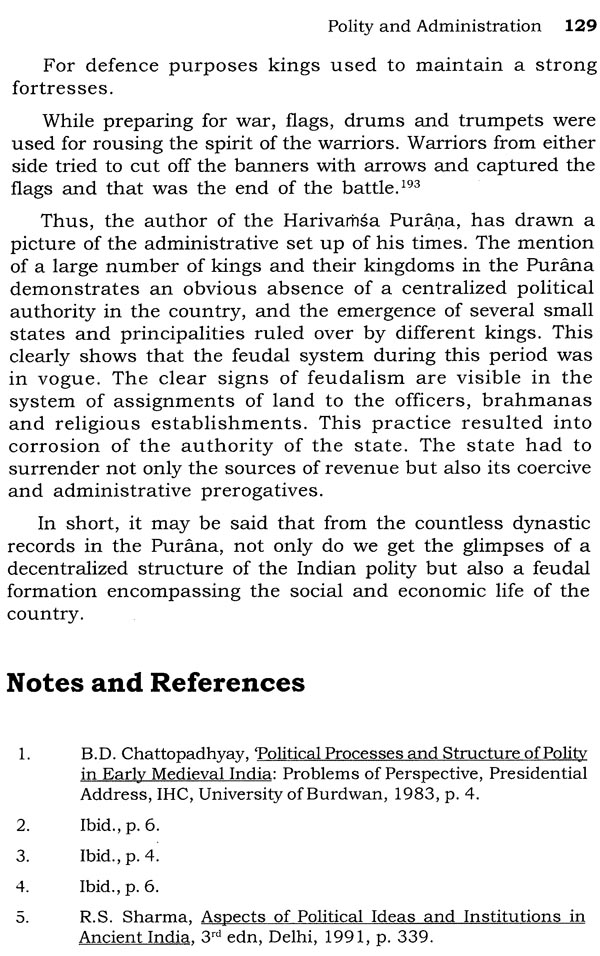 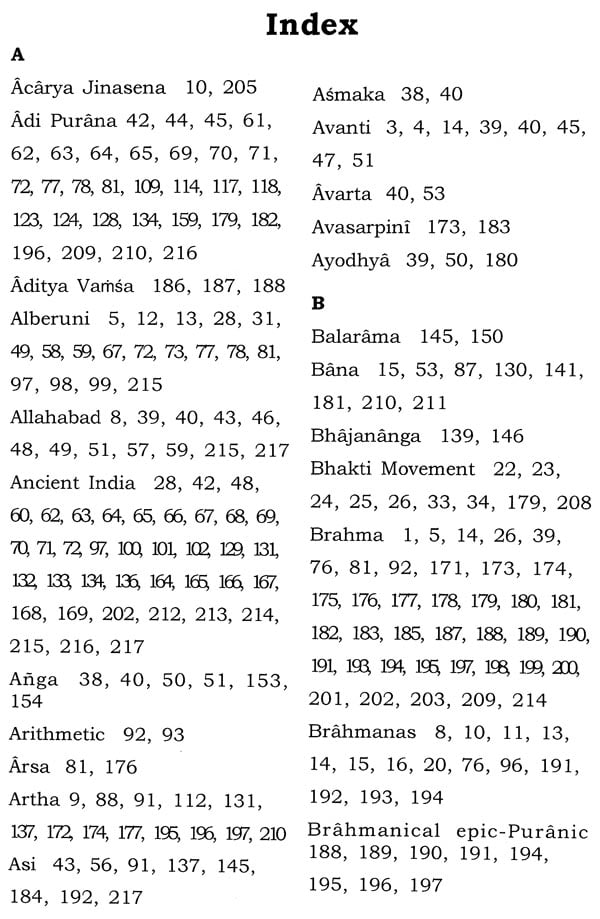 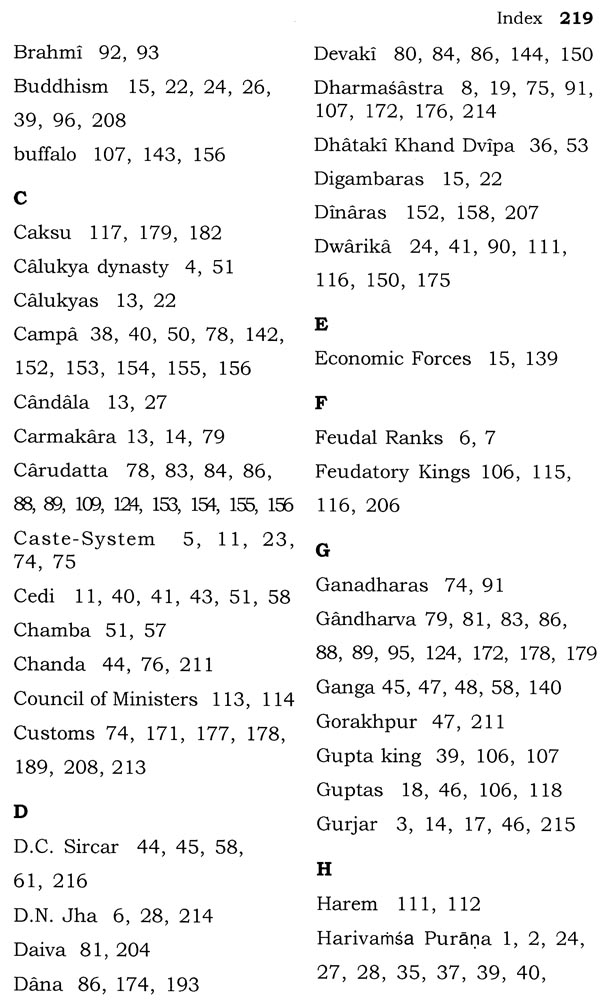