The classical dance-form from Orissa is Orissi. Bit like the word, it is simple, refreshing and poetic. Lyrical, sensuous and fluid too. The history and heritage of Orissi is vast, covering two centuries of rulers and practitioners who added and enhanced the body-work of the form found first in inscriptions and temple carvings, including in tantric yogini cult.

This the first-ever in depth, authoritative and scholarly account on the intricate and extensive heritage and history of the form and of the rulers and kings who embellished it and the pioneering gurus and dancers who polished it to shine like a perfectly chiselled gem it is today.

The story of Orissi is the story of the performing arts of Orissa for it is one form in which music, dance and drama coalesce. Its connections with the temples and the courts, the dancers and the gurus can be traced and has been traced in this historical document.

The four pillars of the form—gurus all—Pankaj Charan Das, Kelucharan Mahapatra, Deba Prasad Das and Mayadhar Raut, have been profiled at length because to them we owe the revival and survival of Orissi as we see it today Principal exponents and stars and some prominent students too feature in this book.

This book with over 400 illustrations, spread over 340 pages, took ten years to complete and is the most definitive account of the form. This is the last book the pioneering scholar, dance-historian and collector Late Prof. Mohan Khokar wrote and left unfinished. His son and successor, Ashish Khokar, has helped complete it.

Late Prof. Mohan Khokar pioneered dance documentation and is hailed as India’s finest scholar on dance with many definitive books; several special issues of Marg he guest-edited and photos and films he documented in a 70 year long career. He contributed significantly to our understanding of dance in its totality He was the first male student of Kalakshetra from north (1945-48); first head of the Dance Dept. of M.S. Univ. Baroda (1949-63), and the first Special Officer for Dance in Education Ministry placed at the Sangeet Natak Akademi for 18 years (1964- 82)— last five as its Officiating Secretary. He pioneered many new festivals like Akademi’s Young Dancers Festival (1968 onwards), the Ballet Festival (1976 onwards) and helped save Chhau and Koodiyattam. He developed teaching courses in the universities and also looked after dance recitals for Heads of State guests at the President’s House. Widely read and travelled, his writings and books on Indian dance and its history have been respected as definitive. He created India’s largest Dance Collection named after him and left it in care of his third son, Ashish Khokar. Between two Khokars, 100 years of Indian dance history is saved and served.

Ashish Mohan Khokar learnt Kathak, Bharatanatyam, western ballet and Orissi before taking to arts administration. He served the govt. in many cultural capacities, including the Dethi State Academy for Arts (1984-85); chief coordinator Festival of India in Sweden (1986-87); Festival of India in France, Germany and China (1985-90). He was Director of INTACH, under PM Rajiv Gandhi’s Chairmanship. He served the Times of India as Dance Critic in Dethi from 1990-2000 and Bangalore 2000-3. Since then, he edits and publishes India’s only yearbook on dance—Attendance—and is Curator of the Mohan Khokar Dance Collection. He has served dance for over 25 years as a reputed critic-historian. He has written over 35 books on Indian arts and culture; is on many boards and committees serving dance (DD, INTACH, IIC, BSM, ICCR, UNESCO-DC) and has travelled much in service of Indian dance. He is currently also the Chief Consultant to India’s first dance museum shaping up in Kerala. He chairs the Dance History Society of India and holds special dance discourses. Details: wwwattendance-india.com. 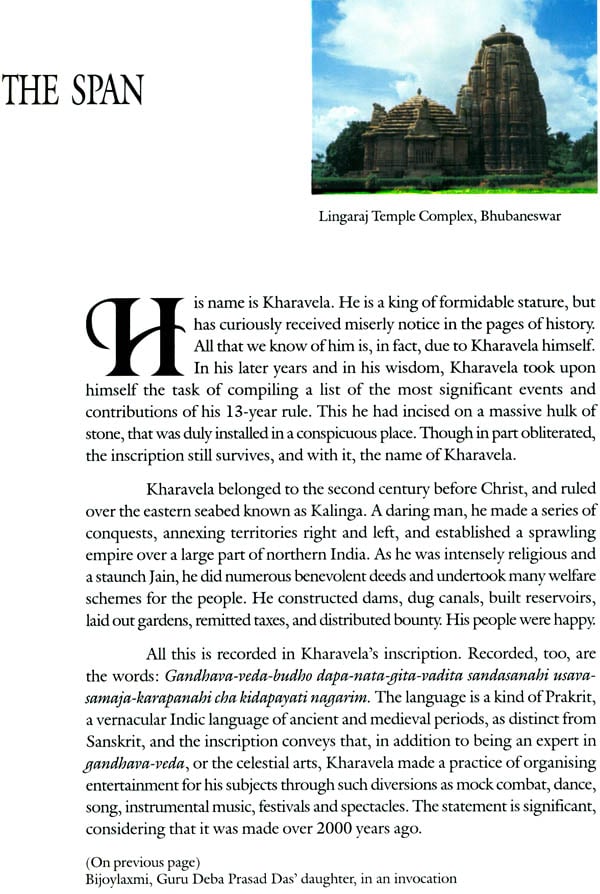 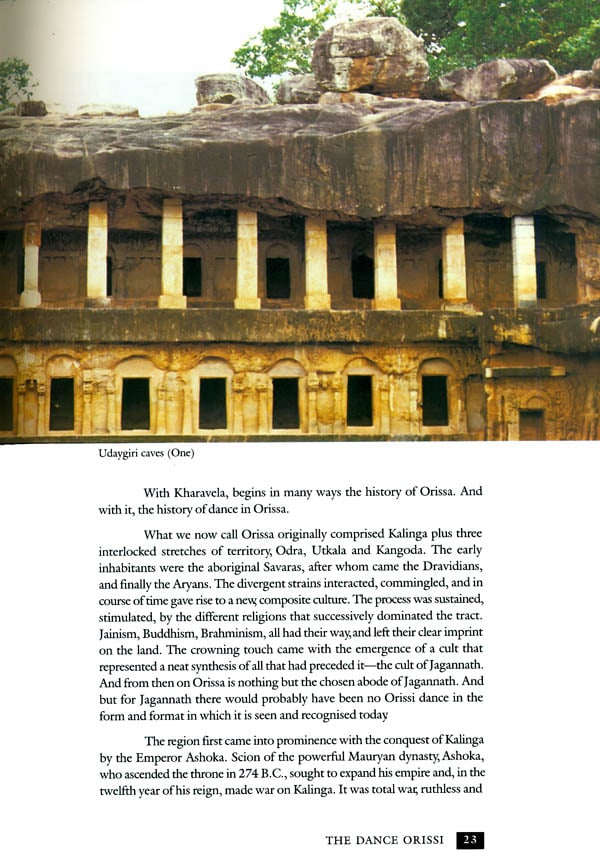 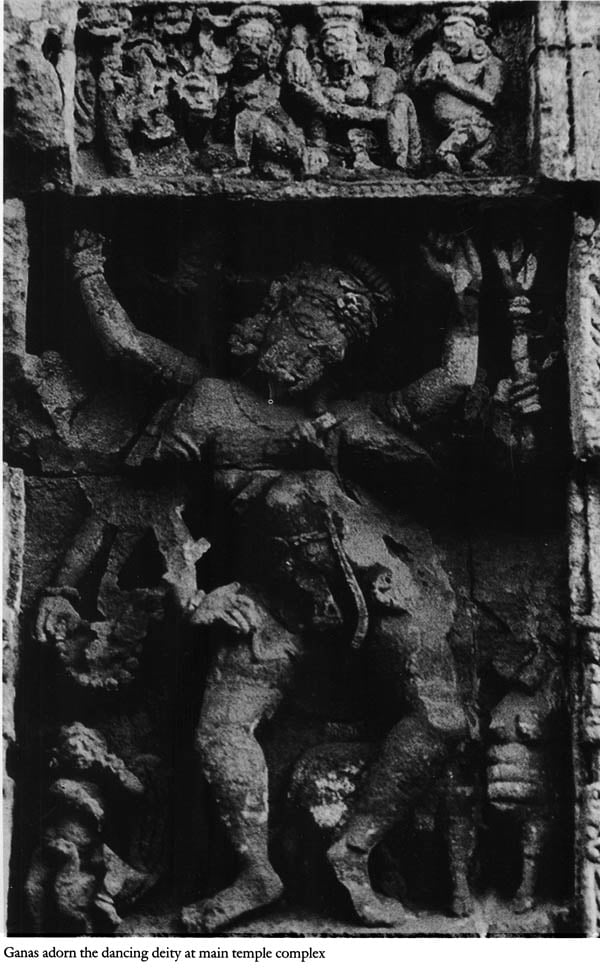 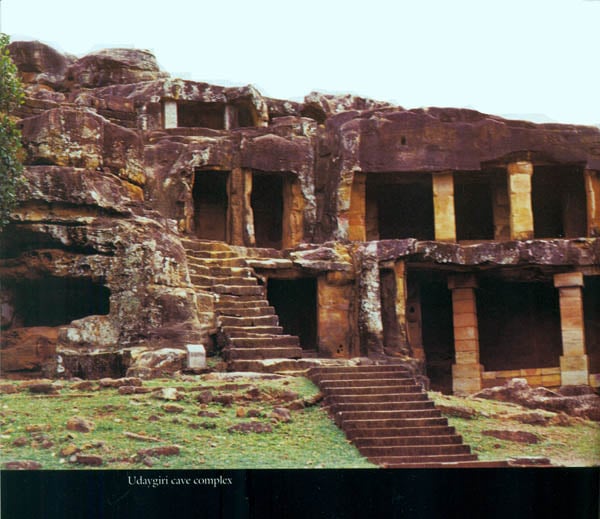 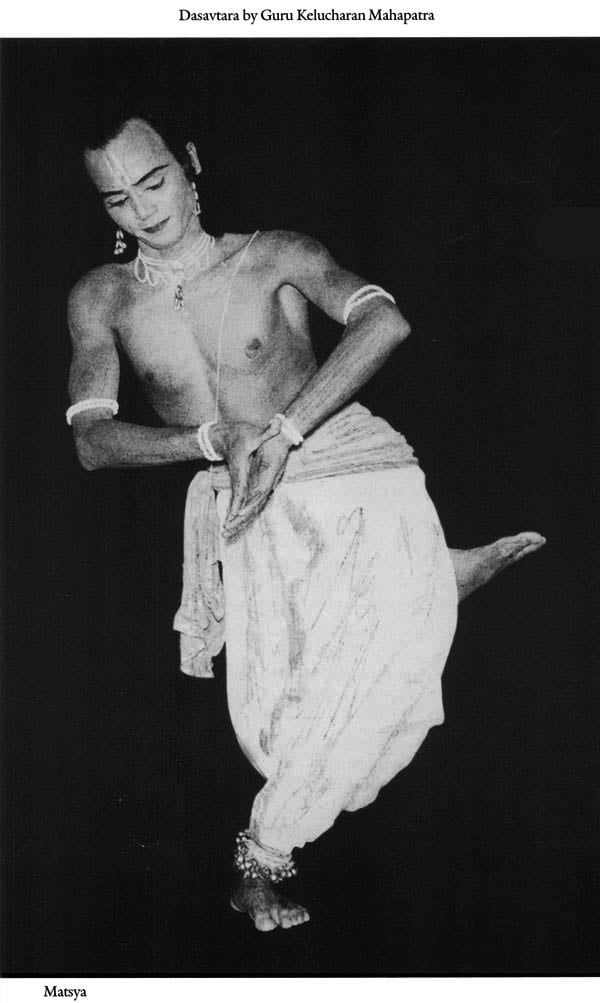 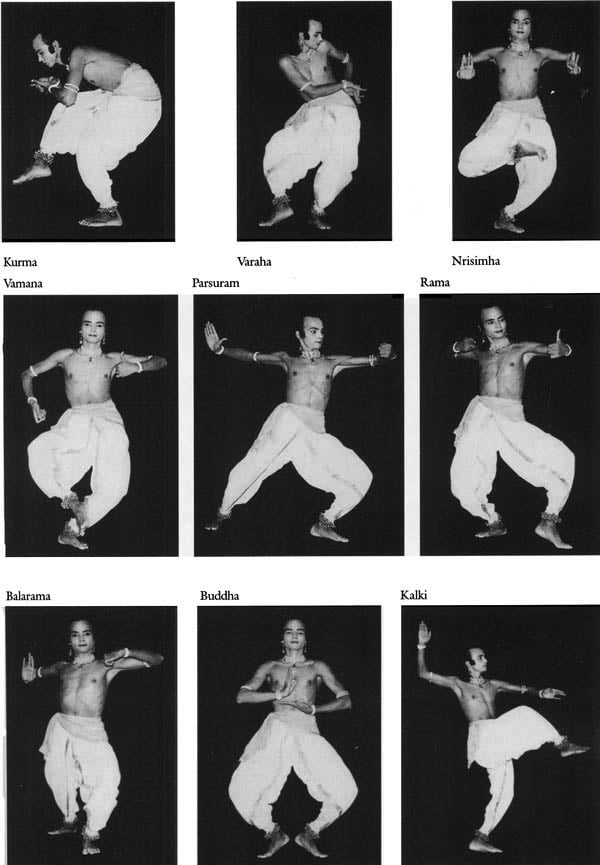 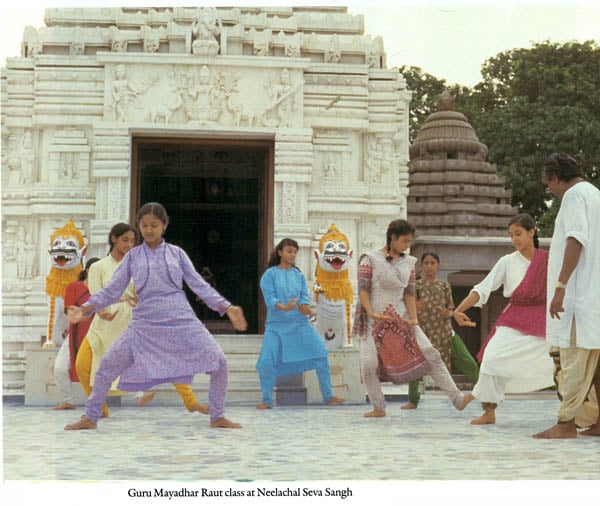 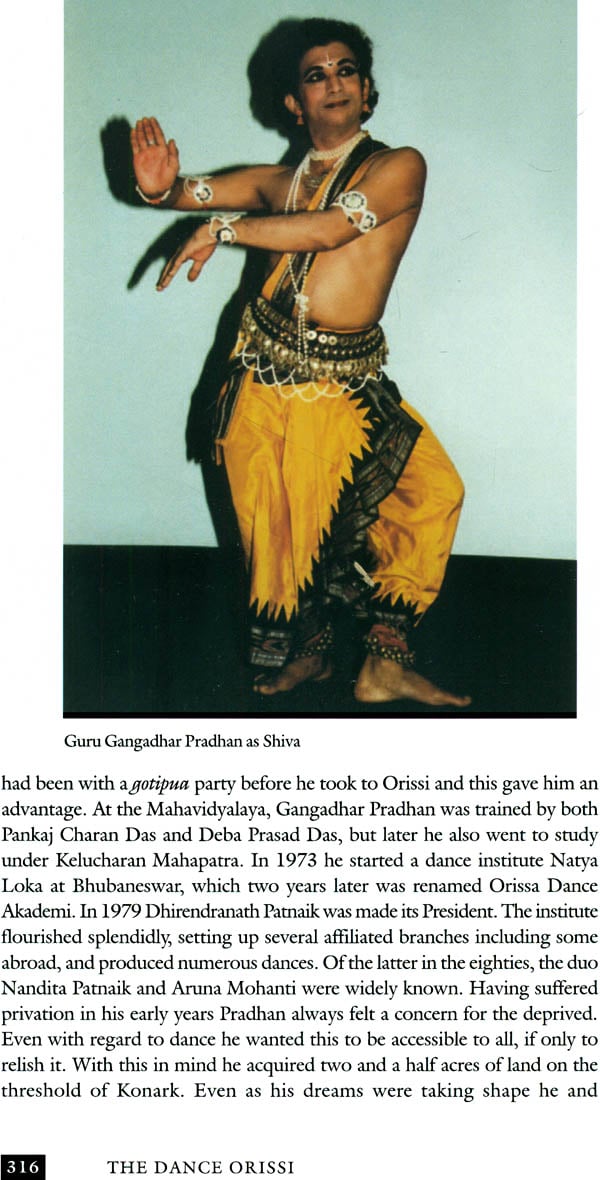 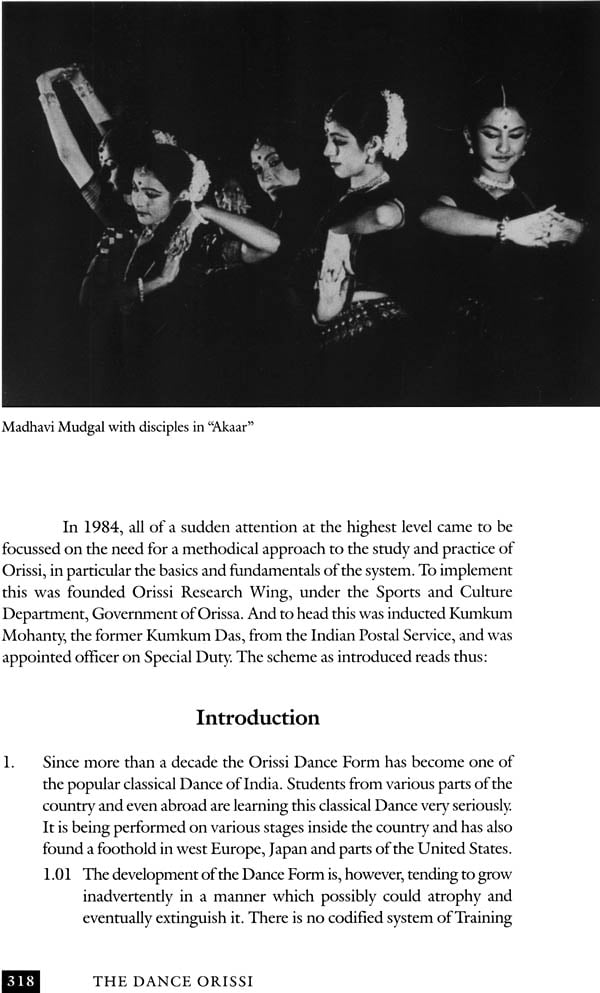 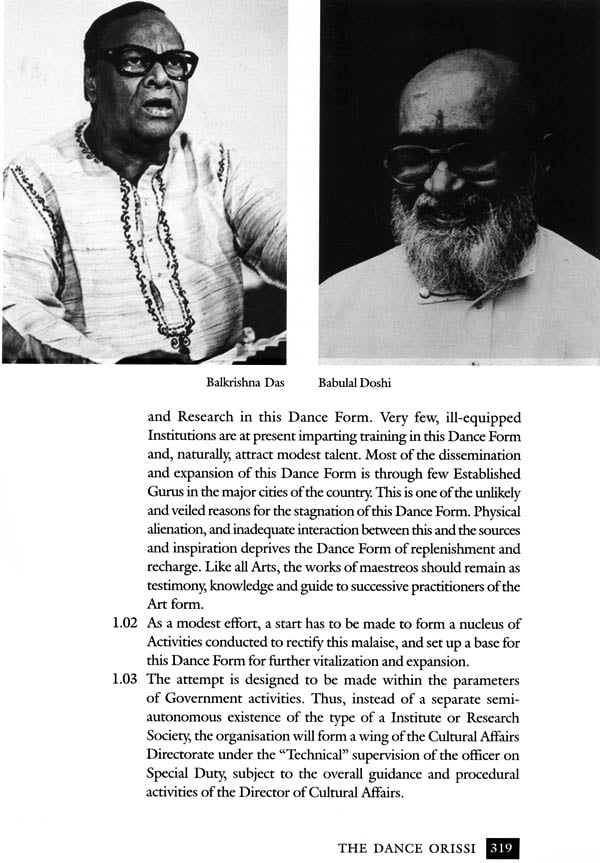 Eminent Indians: Dancers
By M.L. Ahuja
$12
Out of Stock