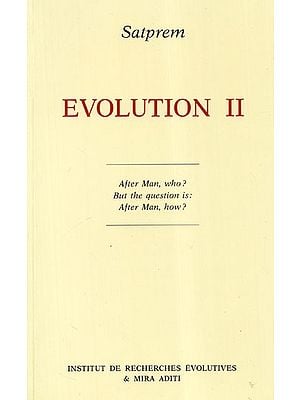 $30.00
Ships in 1-3 days
Notify me when this item is available
Save to Wishlist Send as E-card Share by Email
About the Book
After Darwin, we cannot imagine a new species other than as an "improvement" of ours, with the hope that it will be less destructive. But there is no possible new species nor any future for the earth unless we go to the physical root of that which causes the Destruction-of everything: men and beasts, for billions of years. And there is but one possible way to go in search of that first terrestrial grave, that is to plunge into one's own body, into these cells and atoms, and to cut through that "something which causes death," while remaining alive. Then one becomes aware of what it is and of what is there, without microscope or anesthesia. One becomes aware that it is possible to cut through the great Destroyer, that "Death devouring its creatures," and destroy it. At the end of this fabulous exploration, this perilous adventure, on the other side of this primeval Wall of Death, in these very cells and this very body, one discovers a new kind of life, a new kind of air, another physical way of breathing such as there has never been since the first pulmonary system and the first amphibian 400 million years ago-the secret of our old, mortal evolution and the door onto a new creation on Earth. Evolution II.
About the Author
SATPREM A sailor and a Breton, though born in Paris in 1923. A member of the French Resistance, Satprem was arrested by the Gestapo when he was twenty and spent a year and a half in concentration camps. Devastated, he journeyed first to Upper Egypt, then to India, where he served in the French colonial government of Pondicherry. There he discovered Sri Aurobindo and Mother. Their Message-"Man is a transitional being"-struck a deep chord. He resigned his post and left for Guiana, where he spent an adventurous year in the middle of the Amazonian jungle, then wandered on to Brazil, Africa. . . .

In 1953, at thirty, Satprem returned to India for good to be near Her who was in search of the secret of the passage to the "next species"-Mother, whose confidant and witness he became for some twenty years. His first essay was dedicated to Sri Aurobindo or the Adventure of Consciousness. At the age of fifty, he edited and published the fabulous logbook of Mother's exploration, Mother's Agenda, in 13 volumes, while at the same time writing a trilogy-The Divine Materialism, The New Species, The Mutation of Death-followed by an essay, The Mind of the Cells.

At fifty-nine, he withdrew completely to embark on the last adventure: the search for the "great passage" in the evolution beyond Man. His last interview, in 1984, gave rise to Life without Death, where he described the beginning of his experience in the body.

In 1989, after seven years spent "digging in the body," Satprem wrote a brief autobiographical account, The Revolt of the Earth, in which he took stock of Man's present situation. 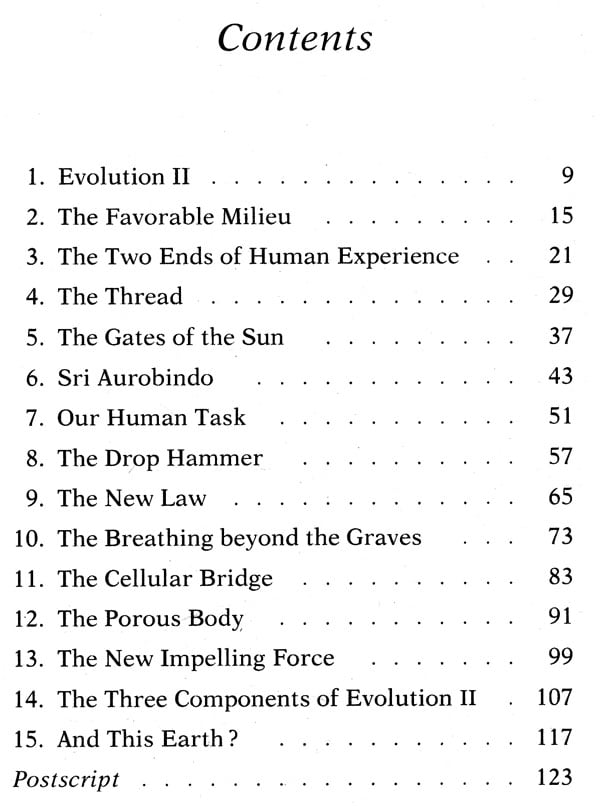 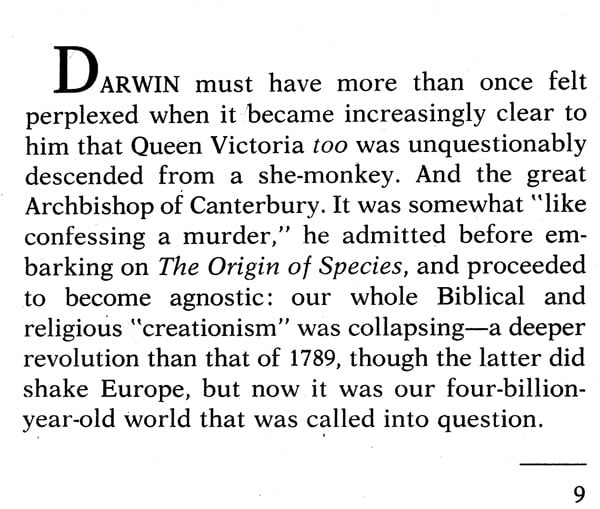 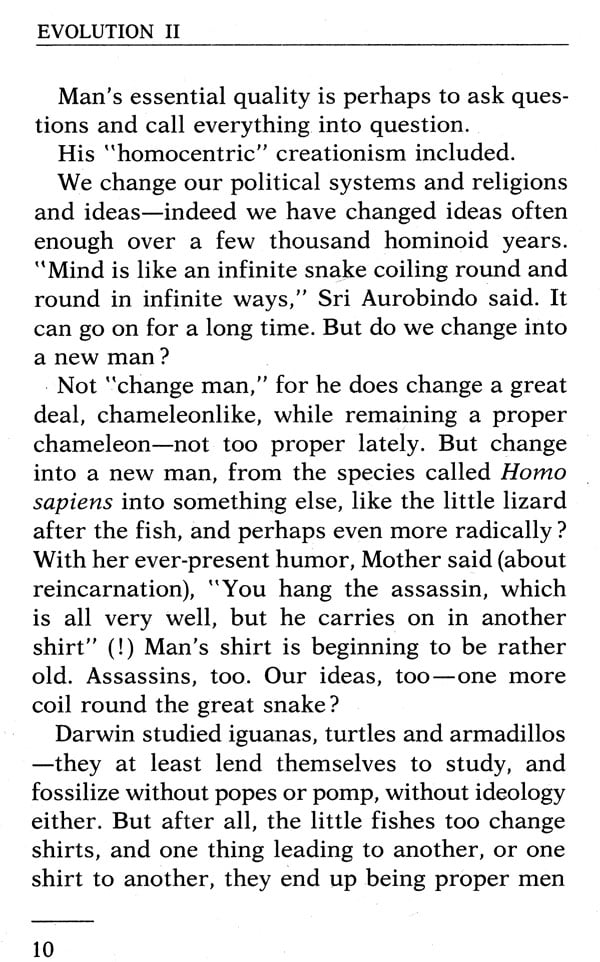 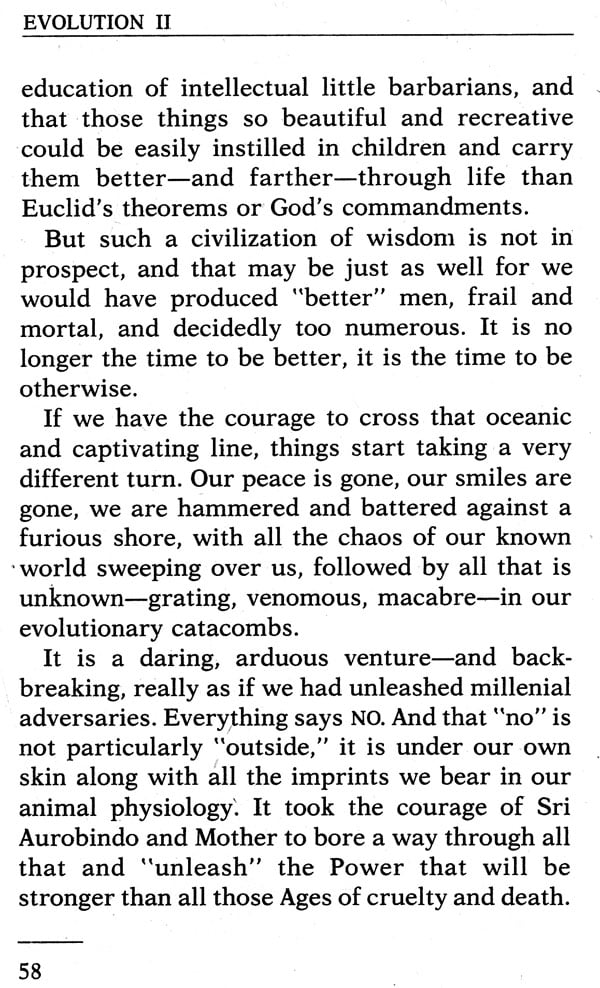 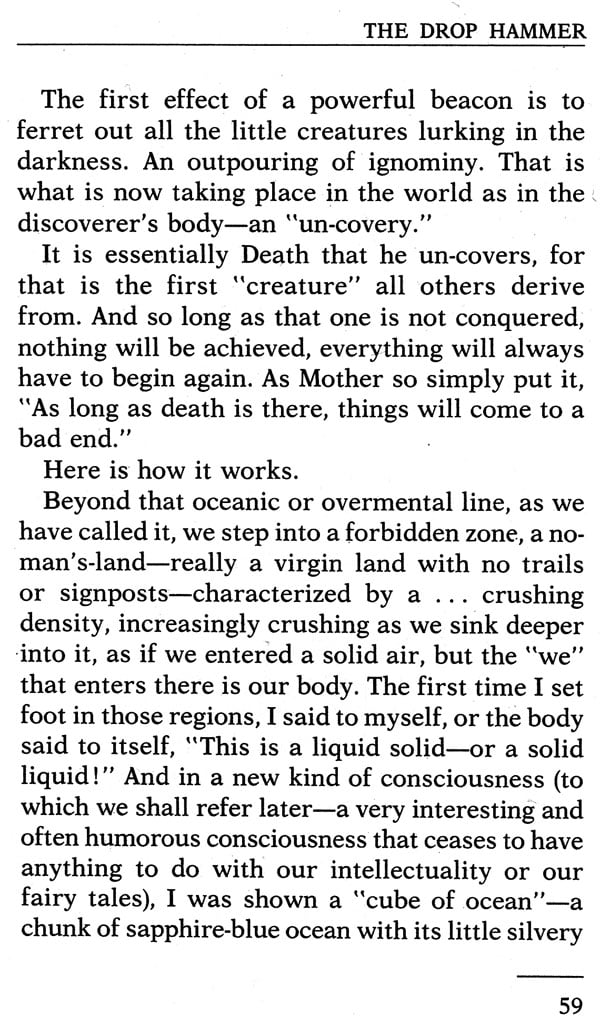 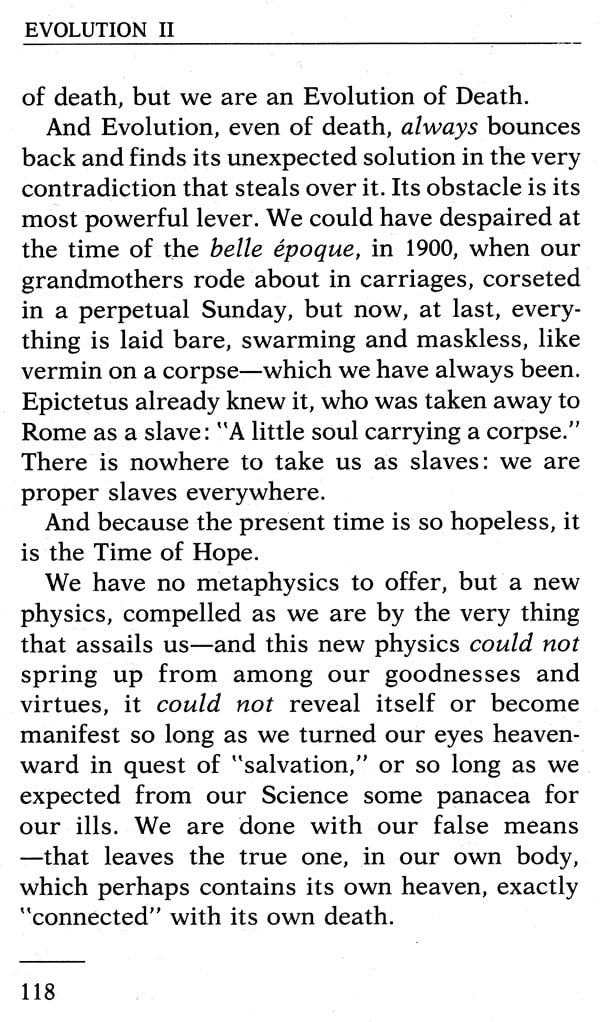 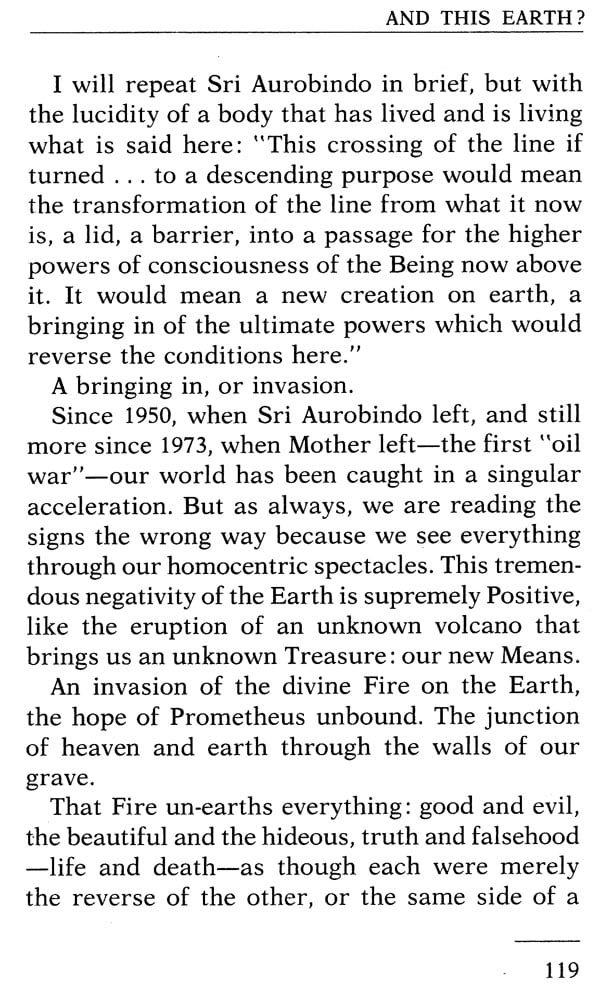 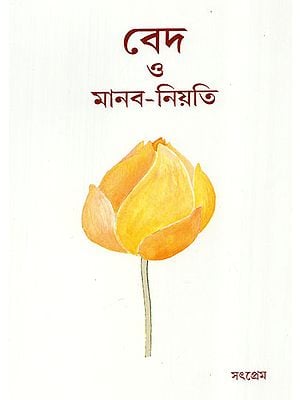 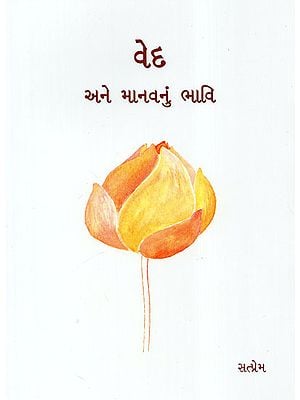 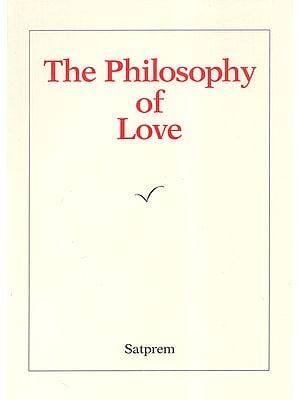 The Philosophy of Love
By Satprem
$18.00 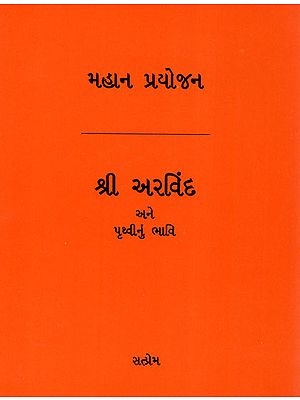 Shri Arvind and the Future of the Earth (Gujarati)
By Satprem
$18.00 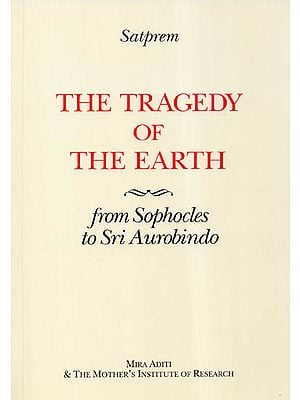 The Tragedy of the Earth (From Sophocles to Sri Aurobindo)
By Satprem
$25.00 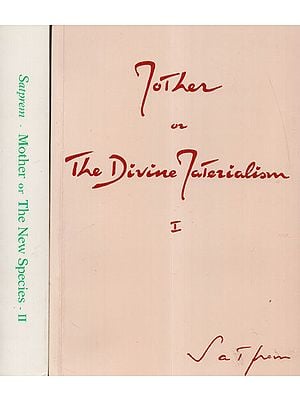 Mother or The Divine Materialism (Set of Two Volumes)
By Satprem
$40.00 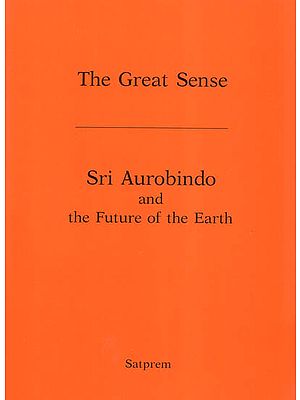 Sri Aurobindo and the Future of the Earth
By Satprem
$15.00 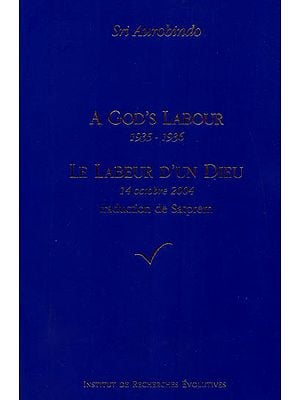 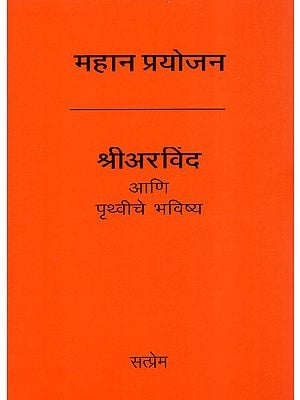 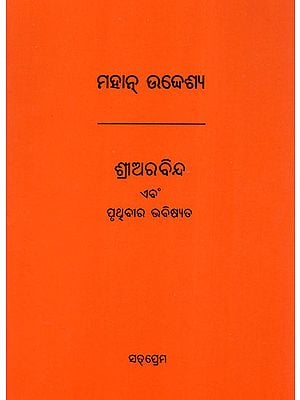 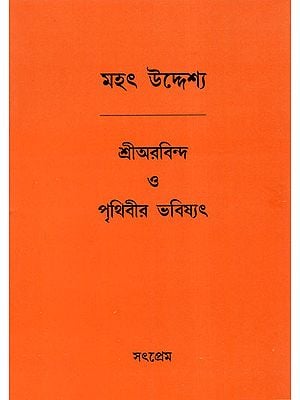 Sri Aurobindo and the Future of the Earth (Bengali)
By Satprem
$18.00 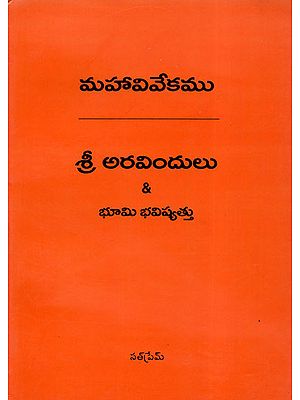 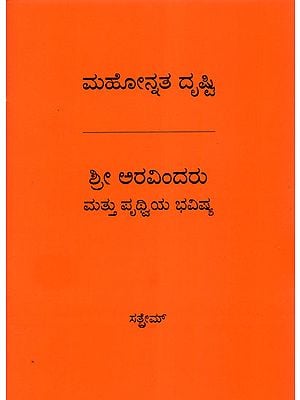 Sri Aurobindo and the Future of the Earth (Kannada)
By Satprem
$18.00 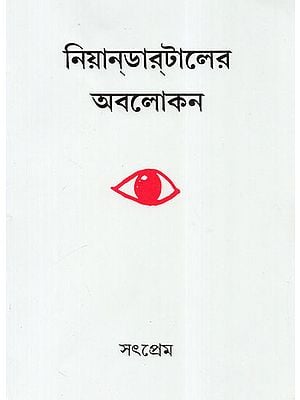 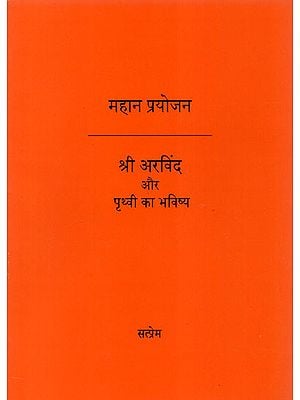