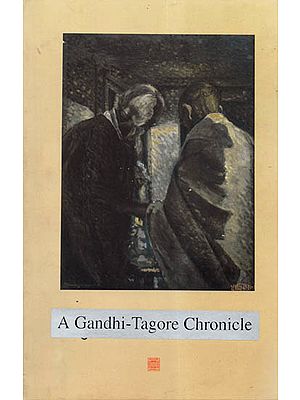 A Gandhi-Tagore Chronicle (An Old and Rare Book)

Fully insured
Preface
He was a great poet, a great patriot, but he was above all, a man of giant stature in a world of pygmies. That India should have produced him and another mighty personality--- Gandhi- in the course of one generation fills me with wonder and a glow of pride in my country.... Tagore and Gandhi,... how typical they are of India, and yet how utterly different from each other.

Thus spoke Jawaharlal Nehru on learning of the passing away of Rabindranath Tagore on August 7, 1941. Tagore and Gandhi are inseparably associated in the minds of many people, and this not only for the reason here stated by Jawaharlal Nehru- that in their greatness both were typical of India, and were yet so different from each other, but also for the fact that they often came into close personal contact with one another and often interacted on issues of great national importance. In a relationship covering twenty six years (1915-41) they sometimes sharply differed in their approach to issues of national concern. The disagreement mostly stemmed from a difference in their basic convictions and perceptions, and the lofty quality of these on either side, and the energy as well as great beauty of articulation of their respective positions invest the occasional controversies with an epic grandeur; Romain Rolland aptly characterised them as a debate between a Plato and a Saint Paul. Controversy never occasioned the least estrangement between them, and their deep love, regard and respect for each other remained unaffected throughout. 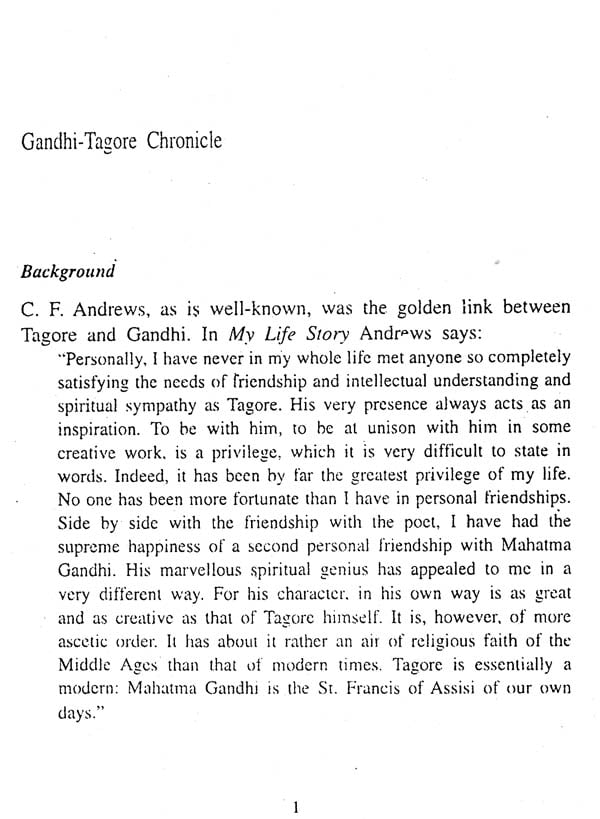 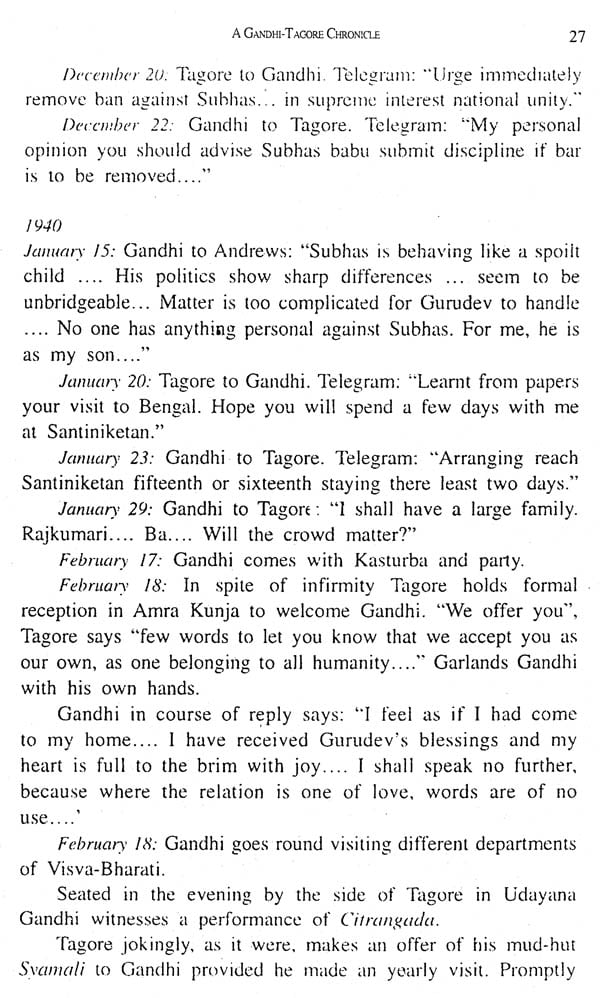 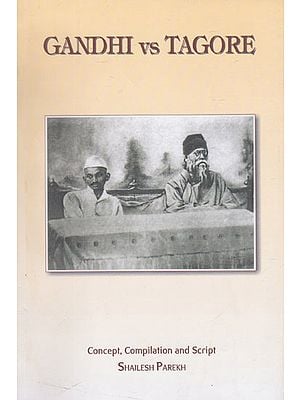 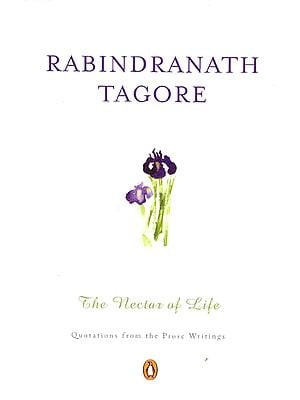 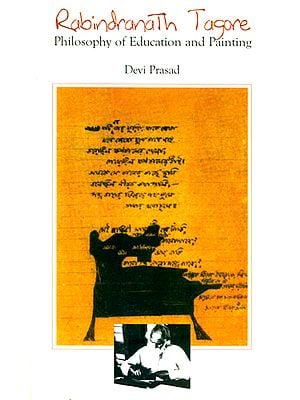 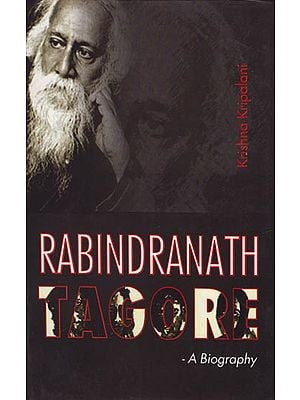 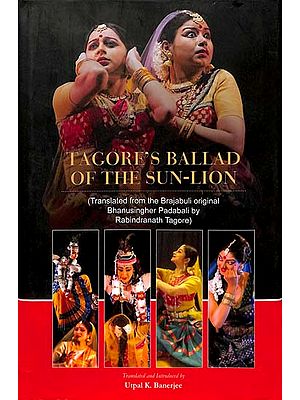 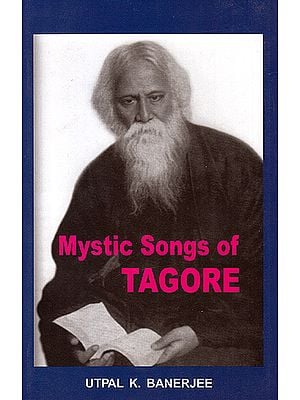