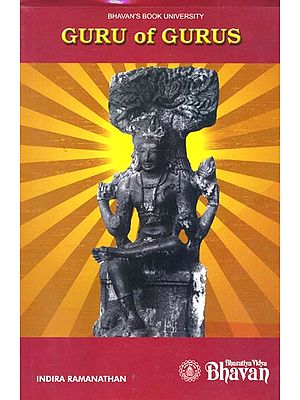 Much has been written about the Guru concept from times immemorial. Great saints and scholars have made invaluable contributions to explain this concept that is uniquely Indian.

How is this book different from the rest? The author has attempted to trace the development of this concept under four streams. One-the evolution of Shiva the Adiguru from Rudra. Secondly, the contribution of our mythological lore and the Sthalapuranas towards the popularization of Guru worship. The iconography and iconometry of the images, the different styles and the symbols of Guru worship are dealt with in the third section. The last section covers the transformation of the Guru’s role from an intensely spiritual one to a combination of both temporal and spiritual aspects. It highlights the resilience and continuation of our tradition.

Dr. Indira Ramanathan obtained her M.A.,M.Litt. and Ph. D Degrees from the University of Madras. She specialized in Ancient India History/Indology for her M.A and M.Litt degrees. She mode a leap forward from the ancient to the contemporary period for her ph. D. She focused on the presence of Ethnic Chinese minorities in Indonesia and Malaysia. Her study analyzed on the impact of their presence in the bilateral relations between their mother country and host country. She was awarded an UGC Fellowship for her ph. D which she completed in the Center for South and Southest Asian Studies, University of Madras. Her book entitled “China and the Ethnic Chinese communities in Indonesia and Malaysia was published by ICSSR. She has published articles and delivered lectures on both the topics.

Her present work is an attempt to trace the evolution of the Guru system from the most ancient times to the modern period, the iconographic, mythological and philosophical aspects as also the transformation of the system to suit the needs of the present day society.

Guru Bhakti is deeply ingrained in the Indian mind and the grace and guidance of the Guru is considered most essential for attainment of Jnana and salvation. The Guru tradition is common to all Indian religions. That is why Indians of all denominations worship their Gods as the supreme Guru and their Gurus as the supreme Gods.

In this book the authoress has chosen to collect vast amount of details and interpret the mythological, iconographic and inconometric significance of the manifold aspects in which Lord Siva is worshipped, apart from exposition about devotion to God Sri Dekshinamurthi, one of the aspects of Lord Siva, in the form of the Parama Guru. Further, this book also speaks about the various Sthalapuranas, descriptions of the form of several Gods, their adornments and so forth. It relentlessly pours out a variety of information and the reader can have a mental pilgrimage to the various temples when he reads through the book.

I convey the gracious blessings of His Holiness Sri Sri Bharathi Theertha Mahaswamigal who is adorning the sacred Dakshinamnaya Sri Srigeri Sharada Peetham as its 36th pontiff, for the success of the book and for the fulfillment of the aspirations of the authoress in writing this book. 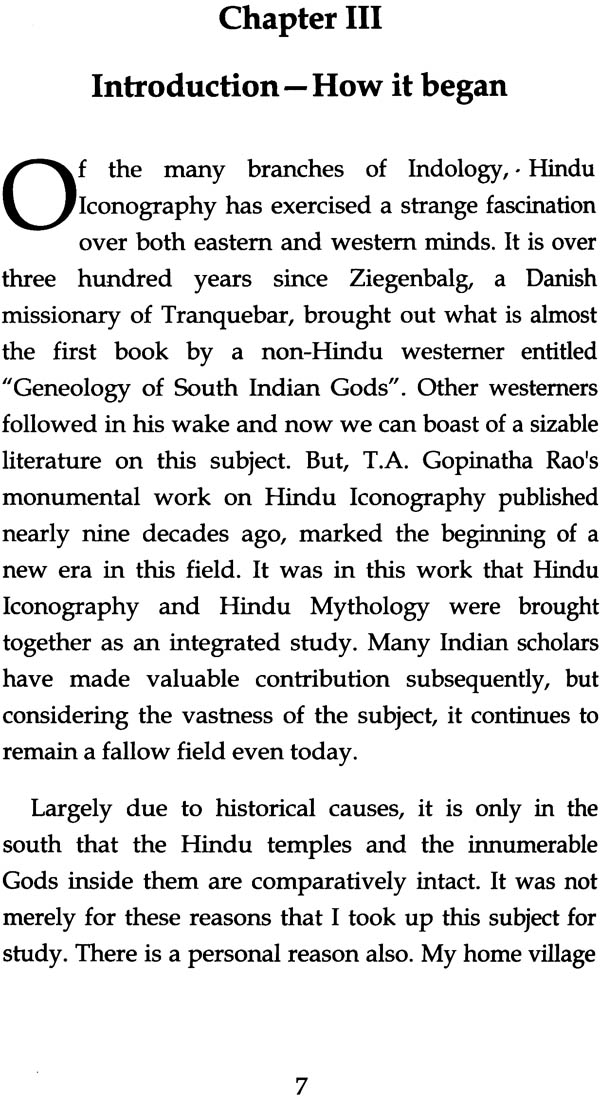 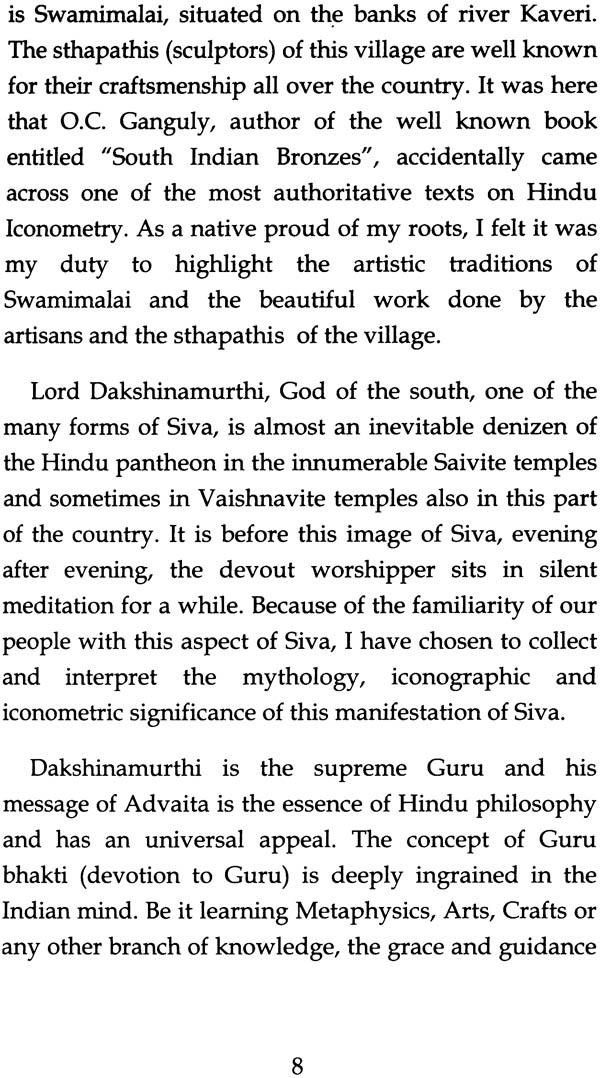 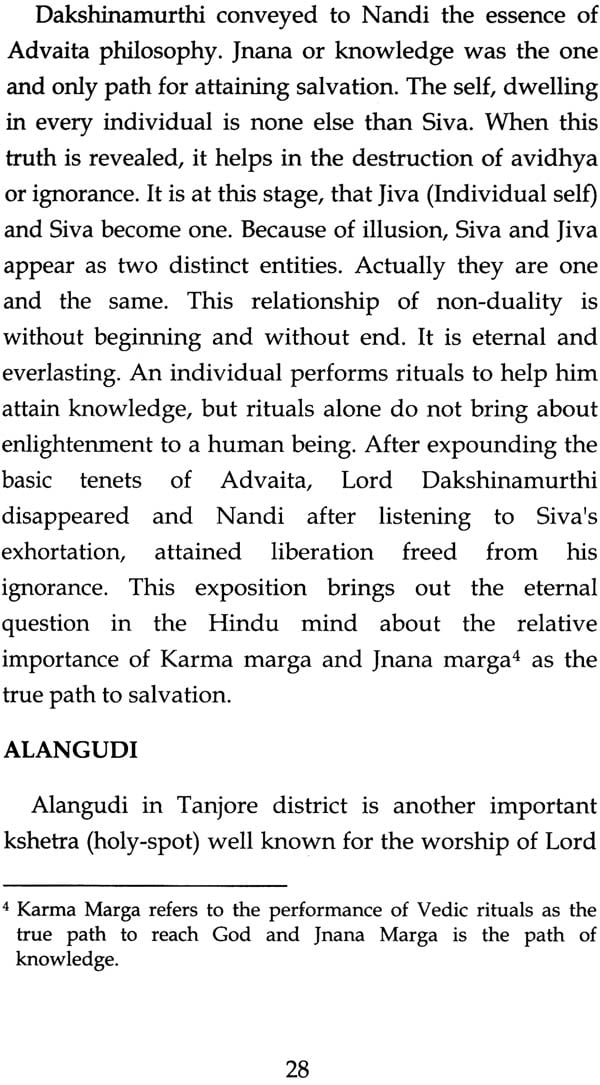 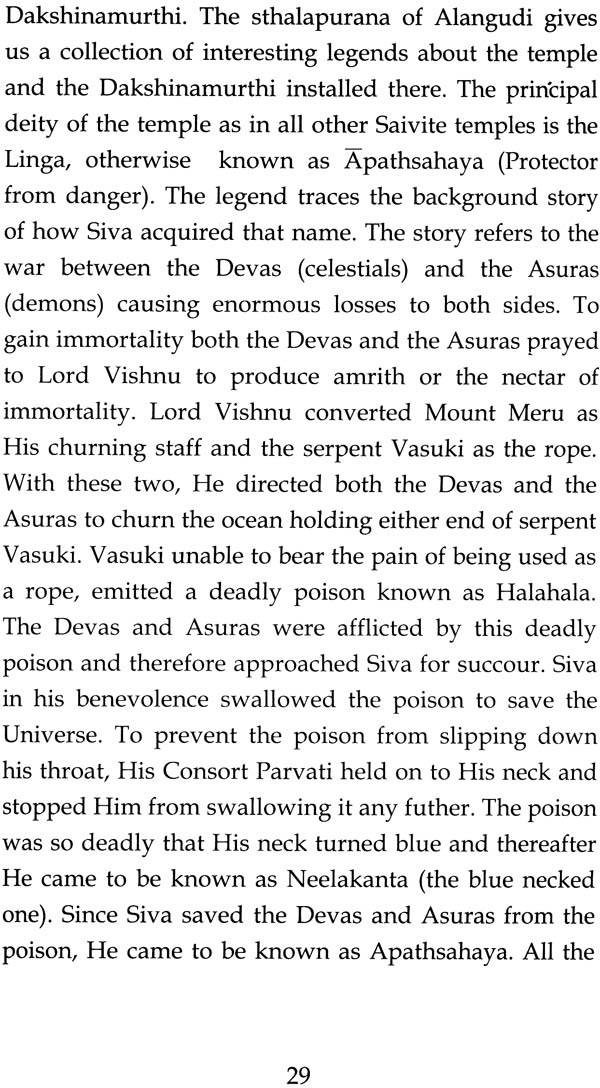 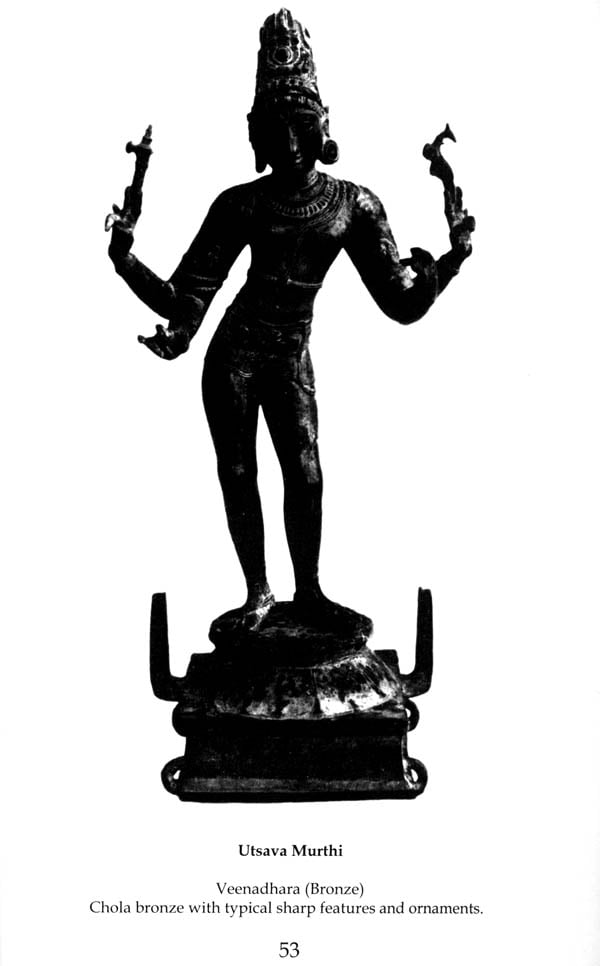 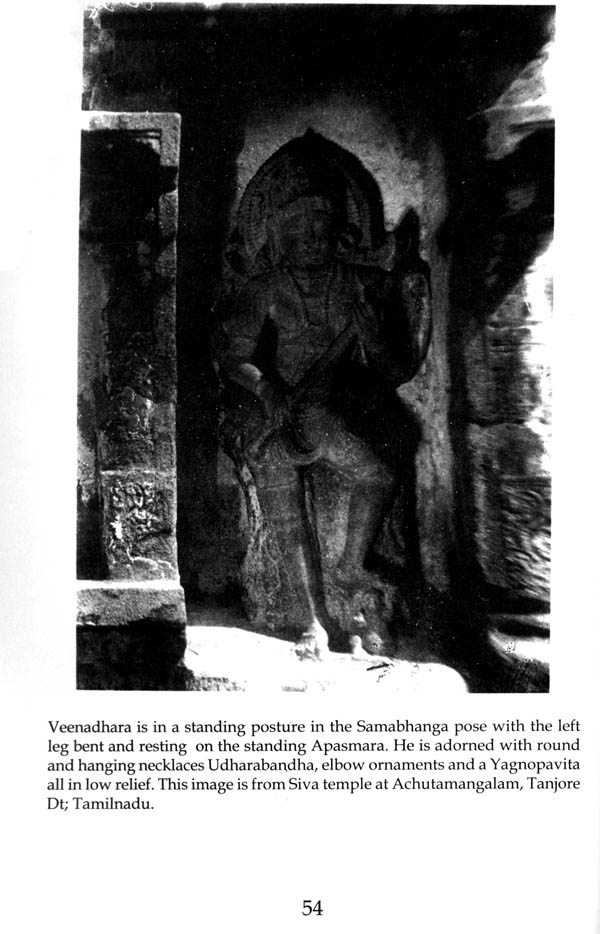 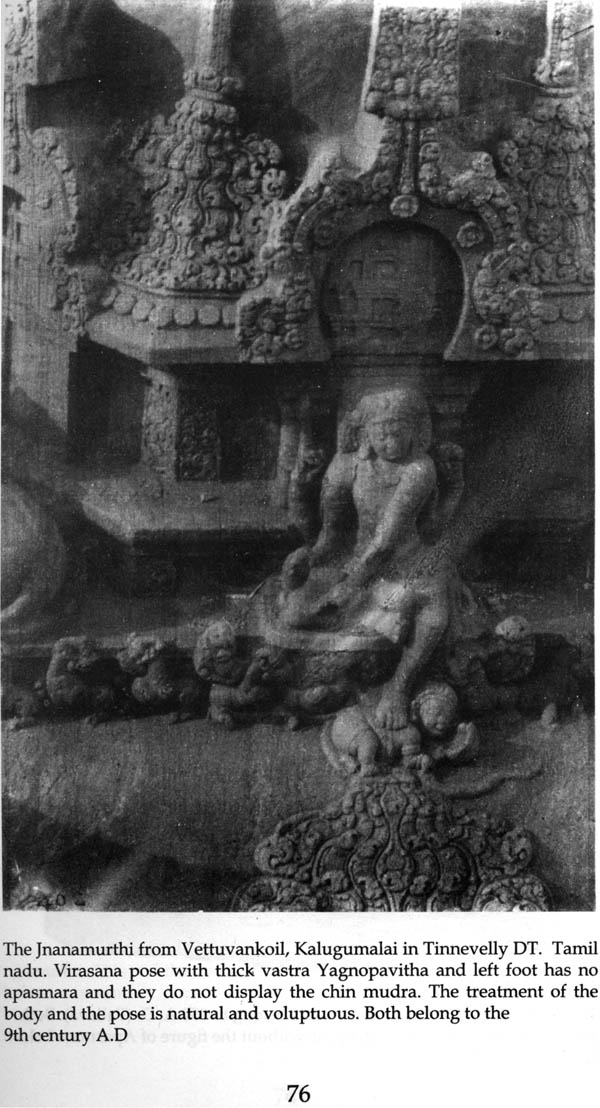 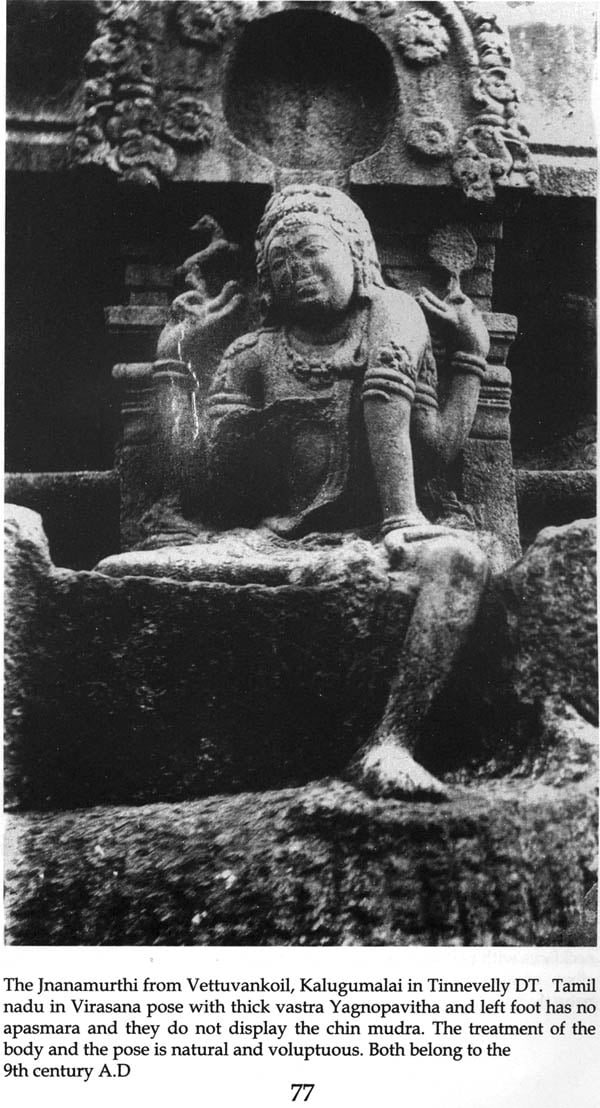 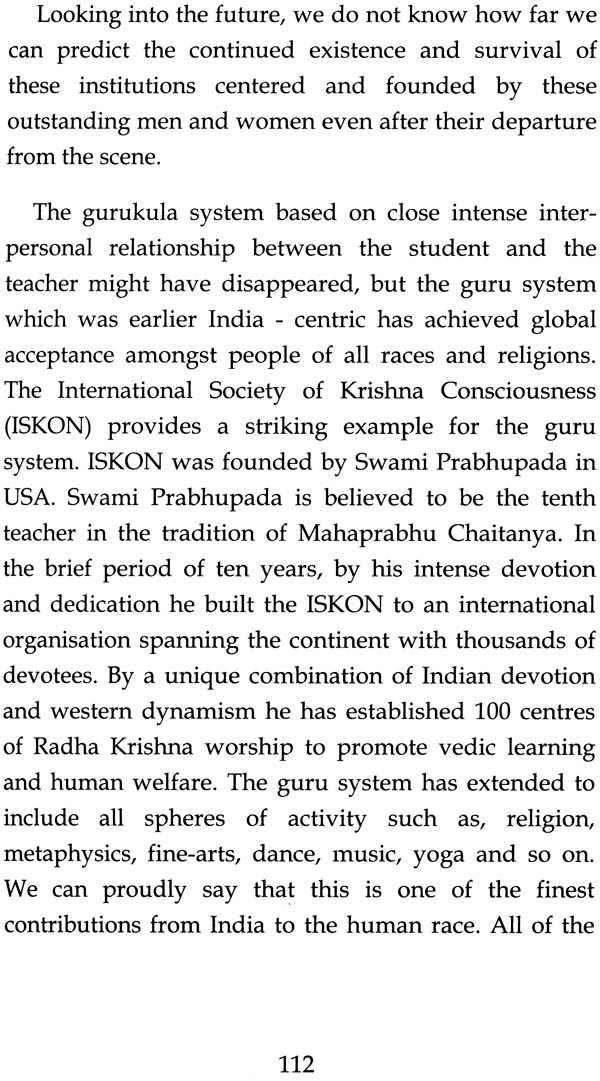 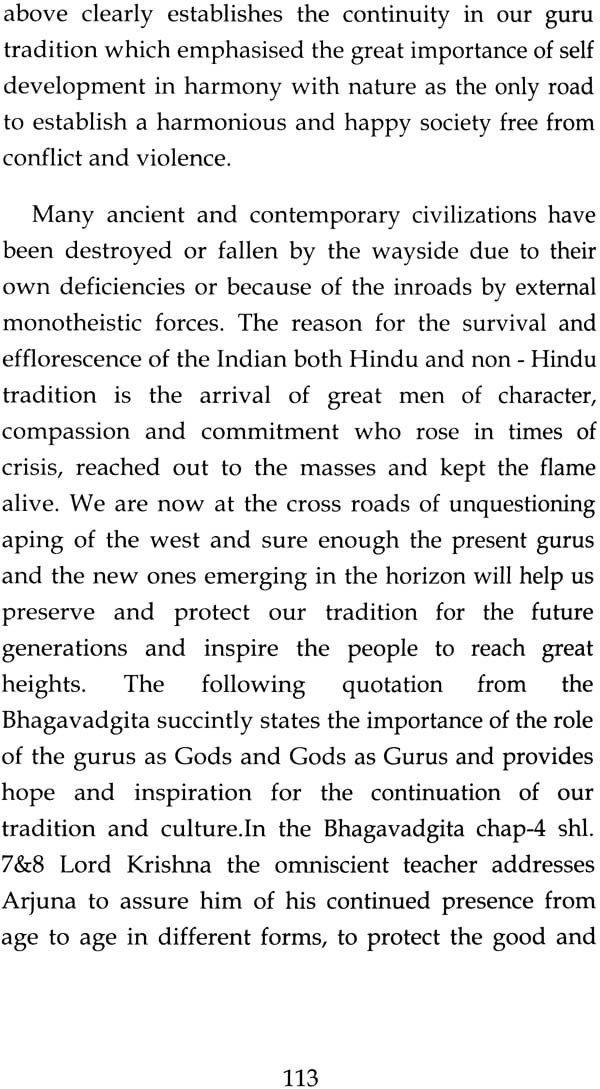 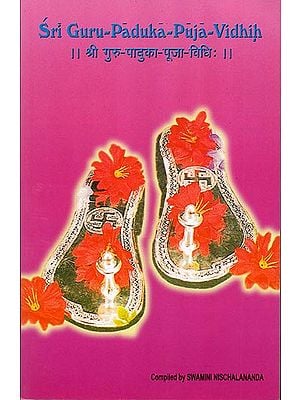 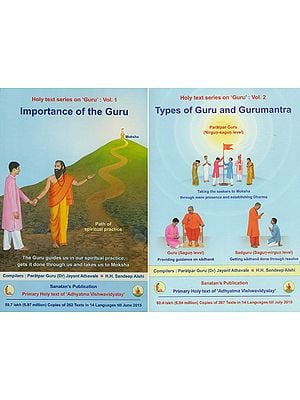 Importance of the Guru, Types of Guru and Gurumantra (Set of 2 Volumes)
By Dr. Jayant Balaji Athavale
$29
FREE Delivery

The Word Of The Guru : The Life And Teachings of Guru Narayana
By Nataraja Guru
$49
FREE Delivery 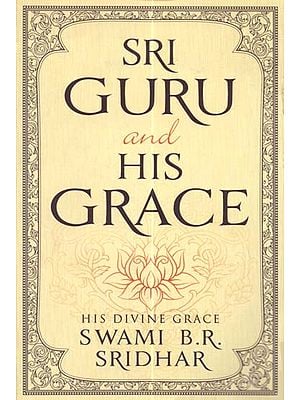 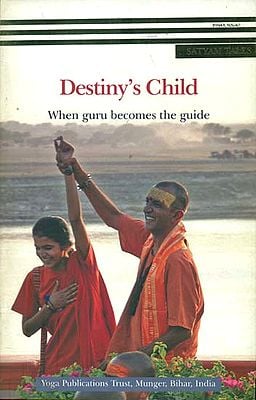 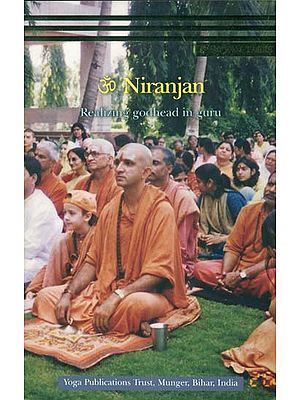 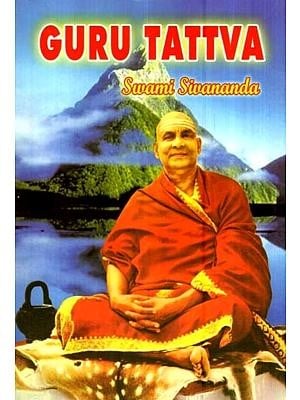 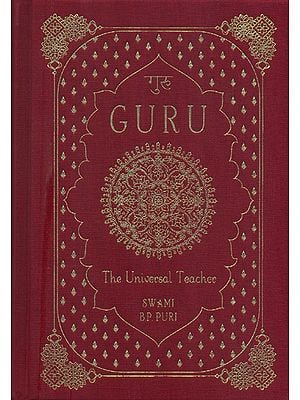 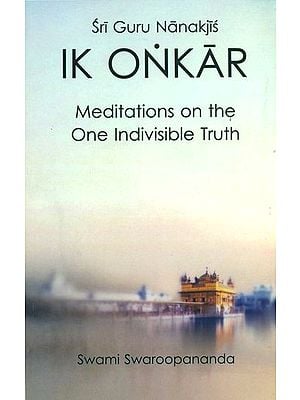