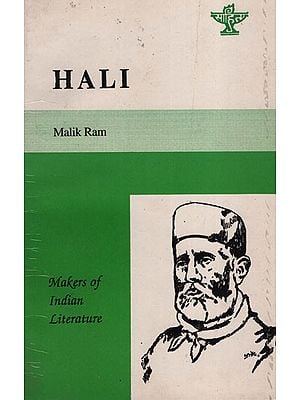 As an artist Hall (1837-1914) stands head above shoulders to most of his contemporaries and later day litterateurs. His contribution to the improvement of Urdu poetry, prose, criticism, and biography is so outstanding and of such high quality that his influence is felt to this day when western thought and associations have opened up many new avenues of progress. The reform movement in Urdu poetry was in doubt initiated by Holroyd and Muhammed Hussain Azad; Hali himself has acknowledged this and paid handsome tribute to both of them. But if we went back a little, we will realise that the rebellion against the dstablishment was actually started by Ghalib whose pupil Hall was. If one were to study Hali's Di wan more carefully, he would find that even in his old style ghazal, Hali, like his master, seldom walks on the oft-beaten track.

From 1874 to 1914 when he died, for 40 years, Hali never, for a moment, lost sight of his objective to enrich and widen the scope of the language, to raise the standard of both its poetry and prose, to instil a sense of moral values in the minds of people, to put them generally on the road of knowledge and progress. 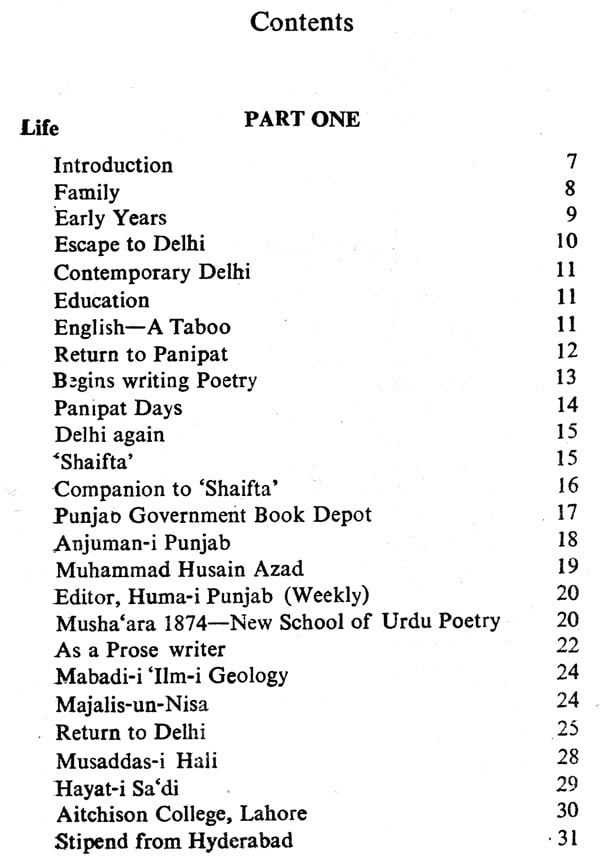 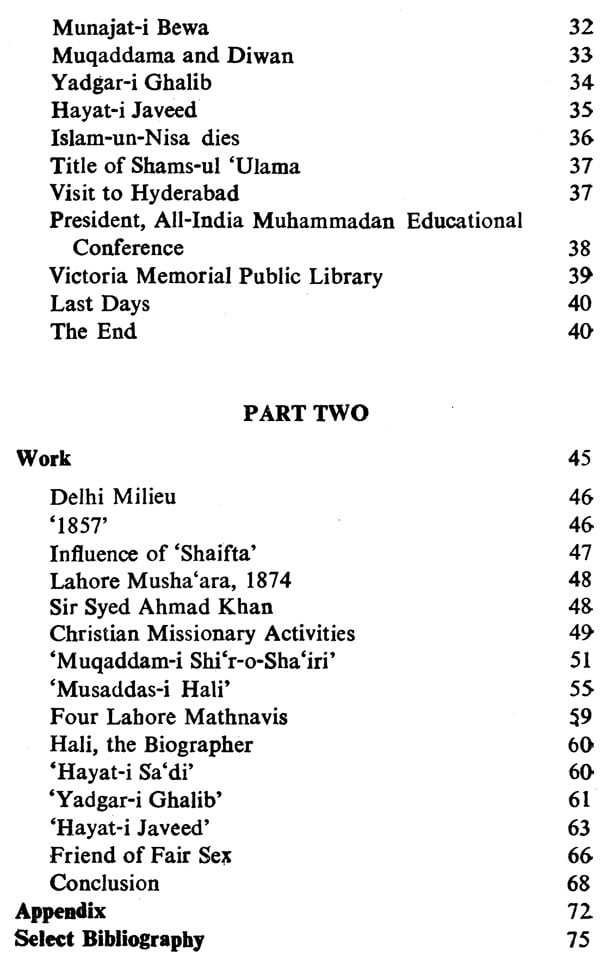 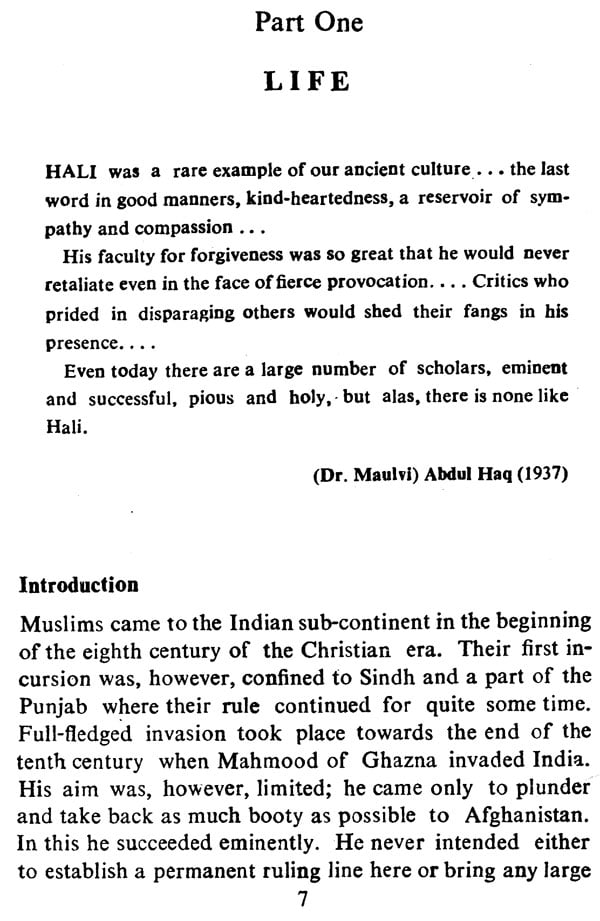 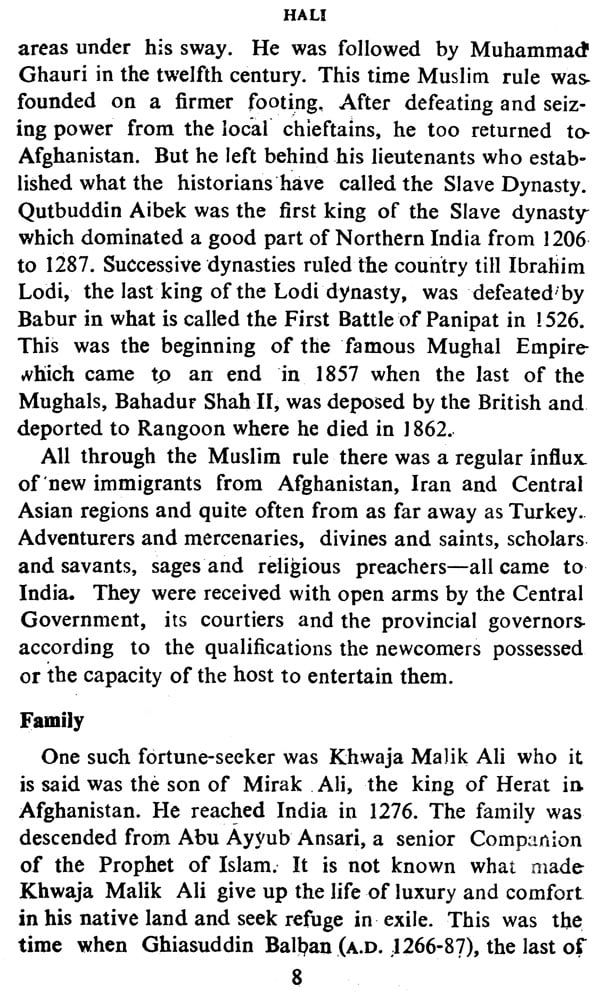 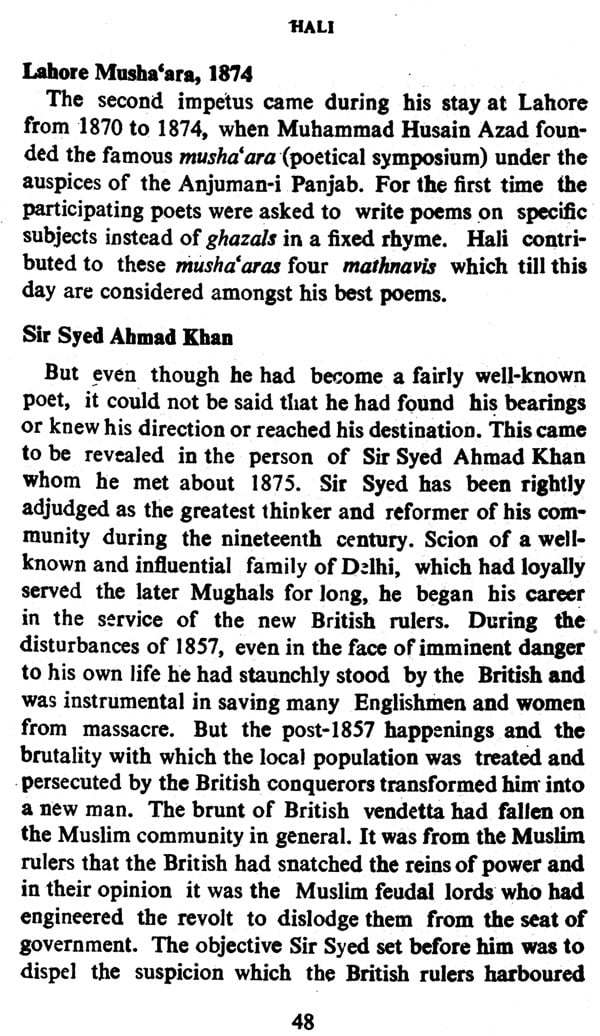 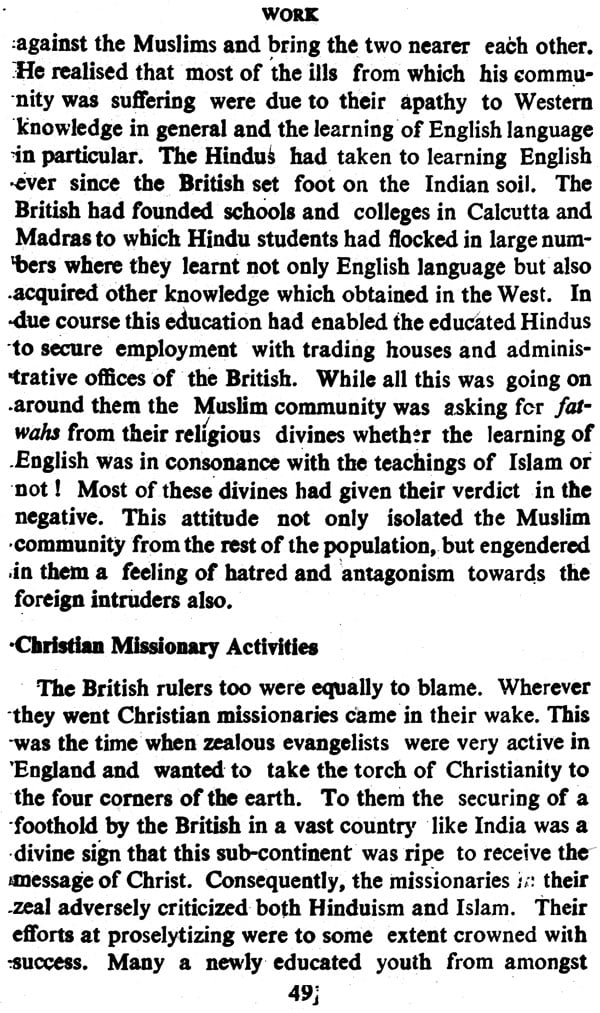 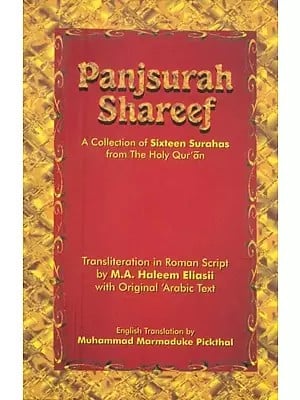 Panjsurah Shareef (A Collection of Sixteen Surahs from The Holy Qur’an)
By M.A. Haleem Eliasii
$11

Masterpieces of Urdu Rubaiyat
By R.C. Kanda
$24
Out of Stock 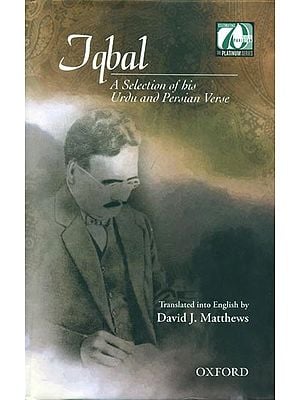 Urdu: Readings in Literary Urdu Prose (A Text for Students with an Elementary Knowledge of Urdu) (With Transliteration) (An Old and Rare Book)
By Gopi Chand Narang
$31
FREE Delivery
Best Seller 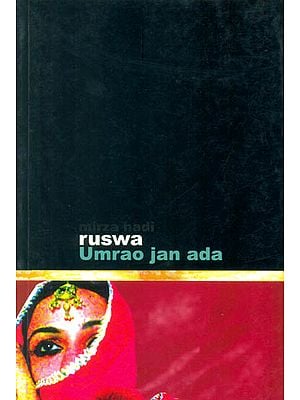 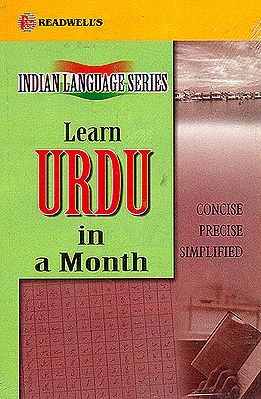