Health, Vigour and Beauty By Yoga 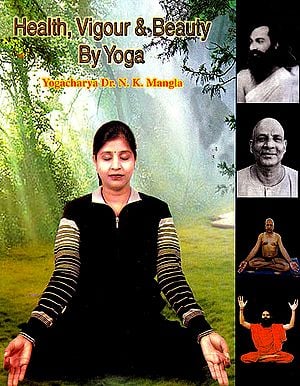 €26.35
Ships in 1-3 days
Notify me when this item is available
Save to Wishlist Send as E-card Share by Email
About the Book

One may find many books on yoga written by great yogis in the past and even today. Most of the yogis emphasize mainly on the spiritually attainment through yoga practice. Due to certain inhibitions they skip the beauty aspect of human body. If we see the ancient sculptures of various religions and holy places in India we find vividness and character in the sculptures. These sculptures vibrate with rare sensitivity and warmth of emotions.

Can we achieve such a figure of body to which the other sex would like to adore? Yes the reply comes from the surgeon. But one knows the painful surgical aspects of these artificial means of beauty.

In the present book Yogacharya Dr. Mangal has discussed in detail the effect of yoga on health, vigour, vitality and beauty of human body. The glow on face well proportionate energetic body projected chest/breast well built arms legs and attractive personality, developed by yoga can be a matter of pride for any body. Majestic gait stout shoulders elastic body supple back flexible knees, slender waist, sparkling eyes and flat belly are adored by one and all. Regular practice yoga positive thinking and balanced diet can work wonders to enhance natural beauty both in men and women. All this has been discussed in the present books by Yogacharya Dr. N.K. Mangla vividly and logically.

Yogacharya Dr. N.K. Mangal was born in Palwal (Haryana) on 19th July 1939. After early schooling in the hometown, he migrated to Delhi and acquired higher education including triple M.A.’s Ph.D. and D. Lit degrees. He served education department of Delhi government on various teachings and administrative assignments. He has authored about 100 works including research papers, poems, articles, editorials and books. The prominent among them are:

Yogacharya Mangla was editor of Yogadhara Vikas and Neelambra for many years. Yogacharya Dr. Mangla practiced yoga both in the morning and evening along with his disciples for three decades.

I feel highly elated to present this book before the readers. I have been a regular student and teacher of yoga for the last three decades. For that I have been conducting regular classes of yoga both in the dawn and the dusk to keep myself and my friends fir both physically and mentally. I had a great urge to share my experiences with people at large. With this feeling I have poured my heart mind and soul to make this book rich in contents.

The present book contains methods of pranayama and 84 asanas with technique, precautions, sequence of asanas, concentration on breath mind and body and benefits while practicing yogasanas.

I express my deep gratitude to all those who have helped me to make this attempt a reality. My sons, Divya, Bhavya, wife Mrs. Bina Mangla; grandsons, Utsav Langa; and daughter-in-law, Mrs. Rekha Mangla deserve special mention here for helping me in this endeavor. I am also thankful to sadhikas and Sadhaks of my classes. Shri joginder Kumar Sethi Yoga expert deserves my sincere thanks for helping me at every step in preparing this book. I express my thanks to Kuljeet Soni Photopia Galaxy Mr. Navin Khanna and Mr. Madan Goel, Director of Aravali Books international Pvt. Ltd. For their excellent work and cooperation.

I must express my sincere regards to my yoga guru Acharya Rajbir Tyagi who showed me the path to Yoga.

Introduction to Science of Yoga

Lord Sankaras is the originator of the system of yoga 84,00,000 asanas are mentioned in the classics of yoga. The main among them are 84,000 but 84000 are pre-dominant among them of these 84 are selected for special mention while 32 are considered more important and only eight or nine have been ranked as the most important and even among those four are singled out for special mention two of which are classed as outstanding and finally one is rated superior to the other. This one truly the king among 84 lakh asanas is siddhasana. None else but only lord Sankara do all the 84,00,000 asanas. The present book contains 84 asanas.

Yogasnas assume new significance in modern times. The western system of exercises aimed at developing the bulk and the power of the muscles is the most commonly used system all over the world. this system is based on processes generating great tensions in the muscles. There is no corresponding relation of any group of muscles. The exertion in performing these exercises is harmful to the osteo articular surfaces which are utilized in these movements. Consequently a pent up tension the motor organs of the body is sometimes accompanied by various degrees of organic injury and chronic arthritic and arthromyalgic incapacity, which cripples the able bodied can to some extent be traced to this single cause.

The yogic asanas on the other hand aim at a homogeneously integrated system of neuro muscular movements in which contraction of the muscles in always consciously followed by their relaxation. At every step a mental association is established with physical actions so that the unfathomable reserves and powers of the mind are harnessed for achieving a perfect physical culture of the body.

It is now being recognized that the mind and the body the psyche and the some interact and influence each other. Yoga maintains that far reaching effects can be produced by the effect of the mind. 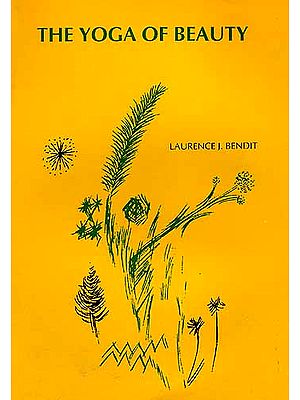 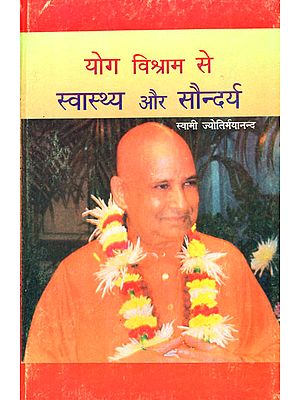 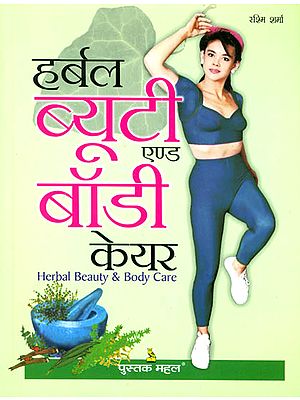 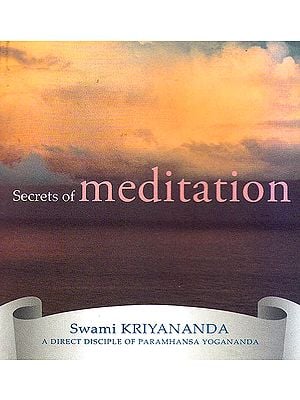 Secrets of Meditation (A Small Book with Beautiful Color Illustrations)
By Swami Kriyananda
€9.35 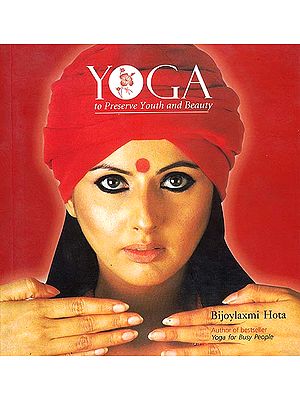 Yoga to Preserve Youth and Beauty
By Bijoylaxmi Hota
€14.87 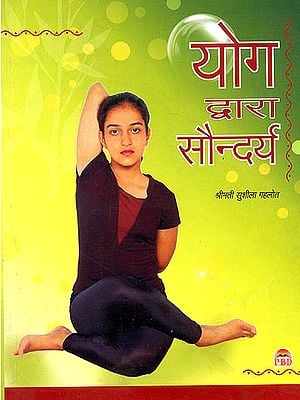 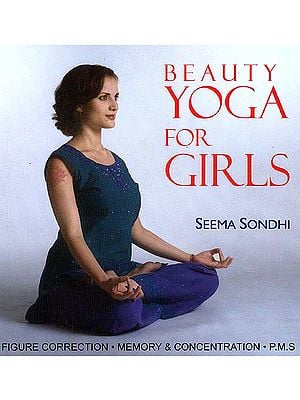 Yogic Secrets of the Dark Goddess
By SHAMBHAVI L CHOPRA
€24.65 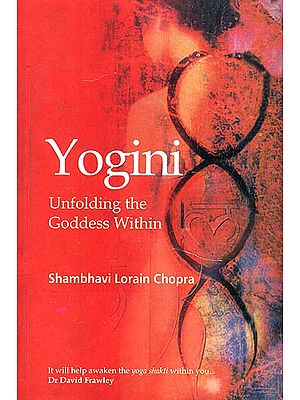 Yogini: Unfolding the Goddess Within
By Shambhavi Lorain Chopra
€25.50

Meditation: The Art and Science
By Swami Veda Bharati
€17.00 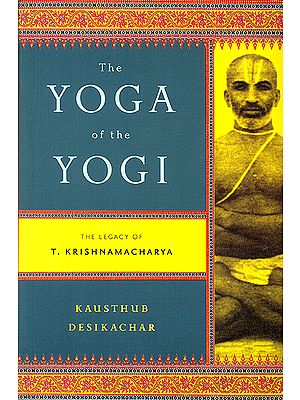 The Yoga of The Yogi (The Legacy of T. Krishnamacharya)
By Kausthub Desikachar
€24.65 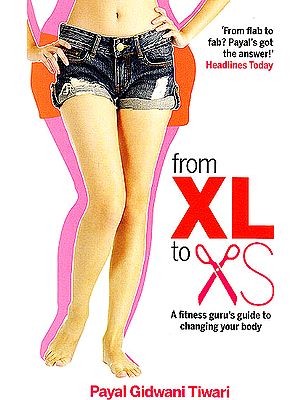 From XL to XS (A Fitness Guru’s Guide to Changing Your Body)
By Payal Gidwani Tiwari
€24.65

The Practices of Yoga for the Digestive System
By Swami Shankardevananda
€24.22