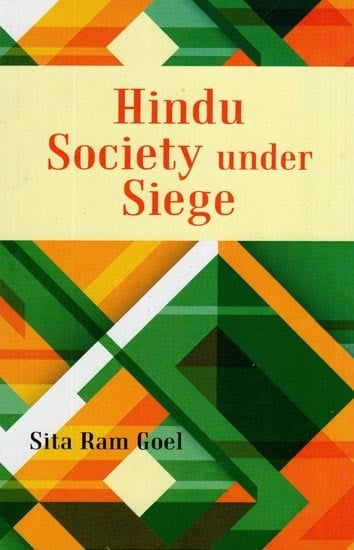 Born in 192, Sita Goel took his M.A. in History in 1944, from the University of Delhi. He won scholarships and distinctions in school as well as college.

Well-versed in several languages, he had studies the literature, philosophy, religion, history and sociology of several cultures-ancient, medieval and modern. For his judgements and evaluations, however, he drew his inspiration from the Mahabharata, the Suttapitaka, Plato and Sri Aurobindo.

He had written several documented studies on communism, Soviet Russia, Red China, Christianity and Islam. Author of eight novels, he had translated into Hindi quite a few books from English, including some dialogues of Plato and a biography of Shivaji. His other works include compilations from the Mahabharata and the Suttapitaka.

Having become a convinced Communist by the time he came out of college, he turned against this criminal ideology in 1949 when he came to know what was happening inside Soviet Russia. From 1950 onwards he participated in a movement for informing the Indian people about the theory as well as the practice of Communism in Stalin's Russia and Mao's China. The numerous studies published by the movement in the fifties exist in cold print in many libraries and can be consulted for finding out how the movement anticipated by many years the recent revelations about Communist regimes. 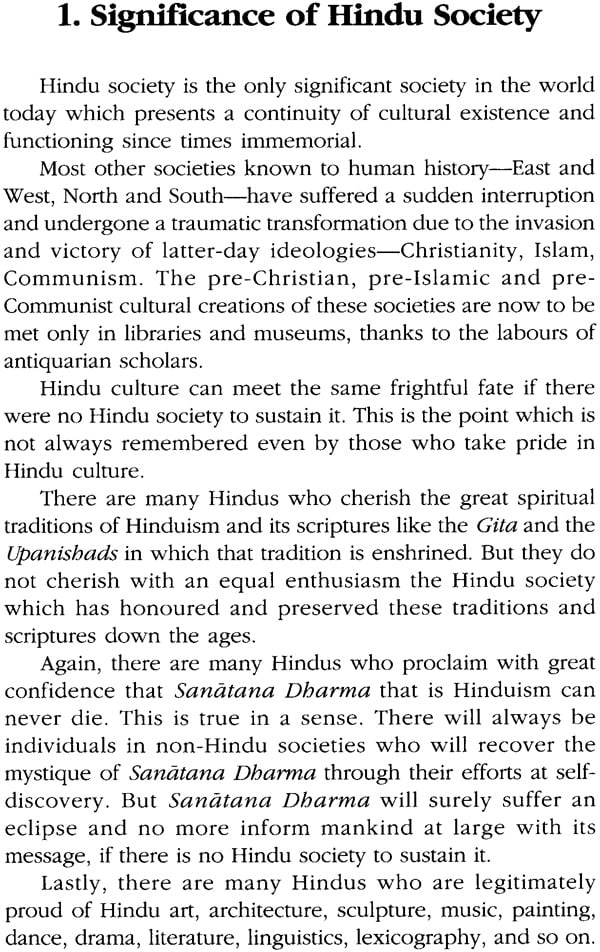 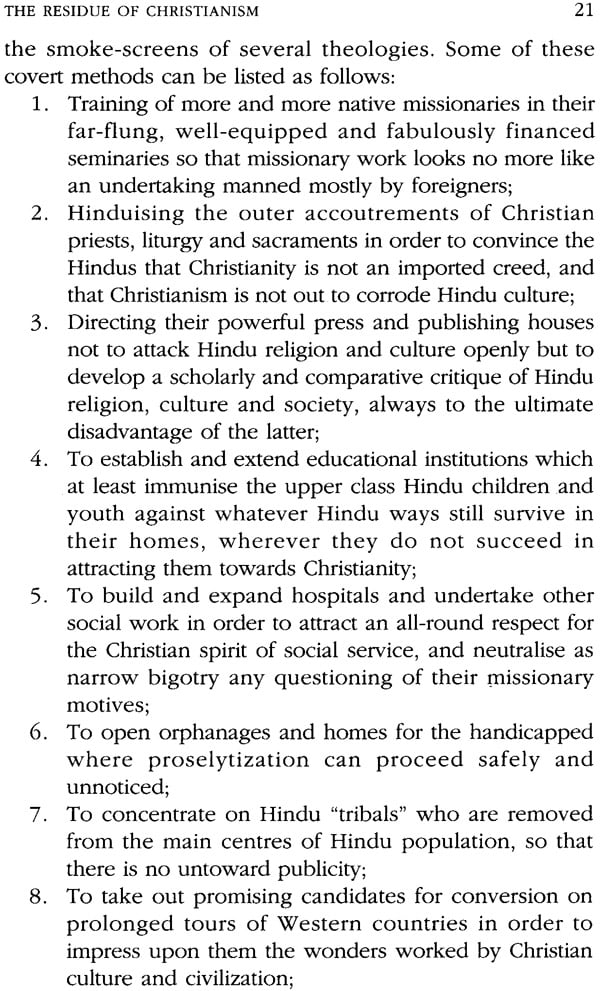 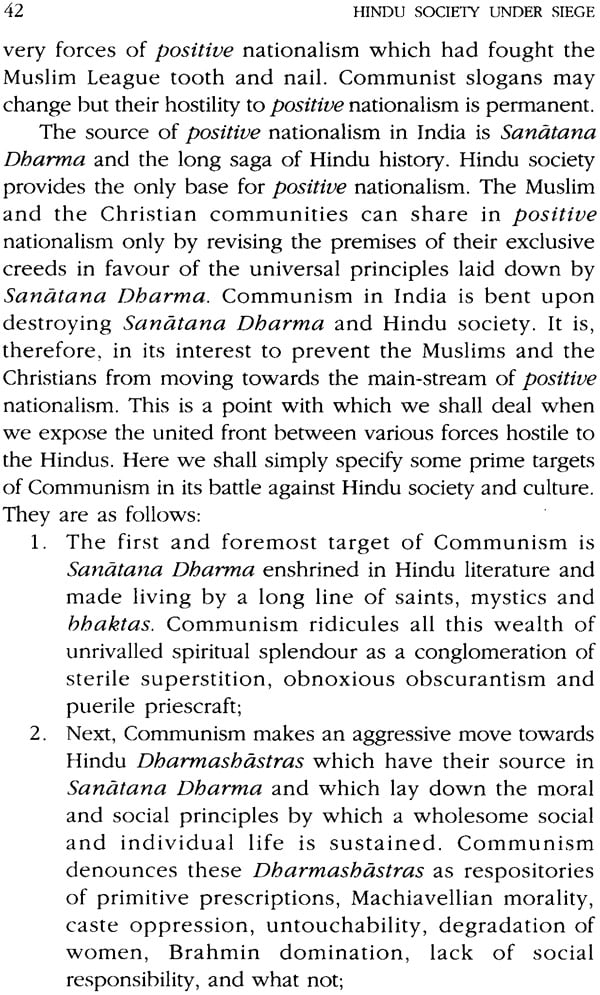 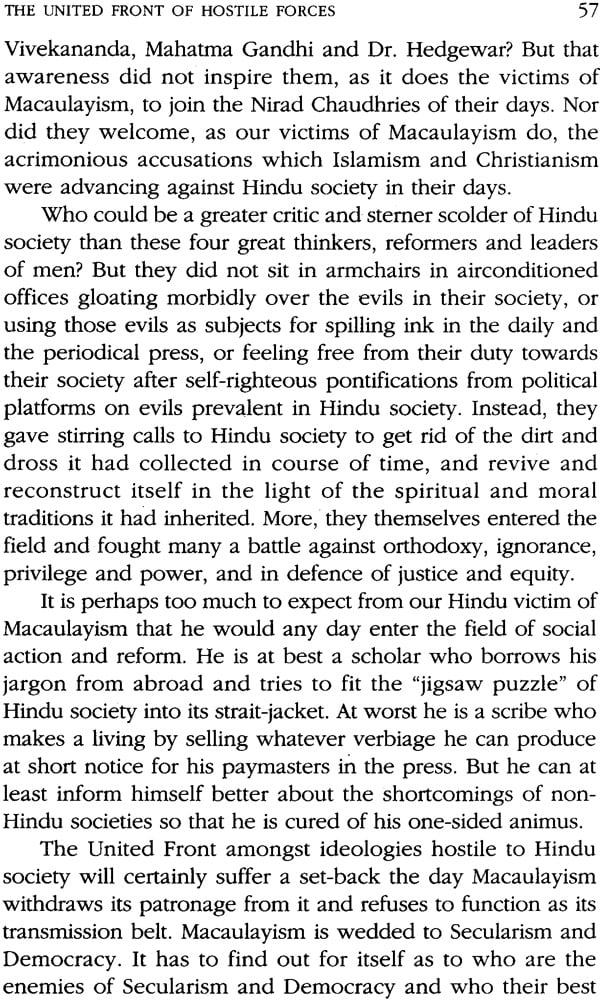 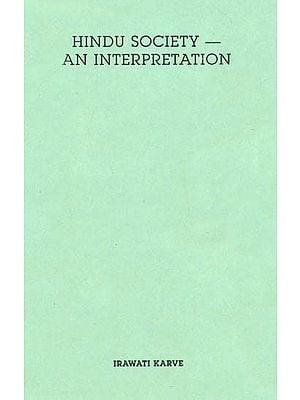 Hindu Society- An Interpretation
By Irawati Karve
$25
Sold Out 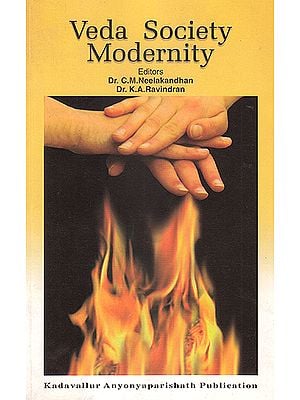 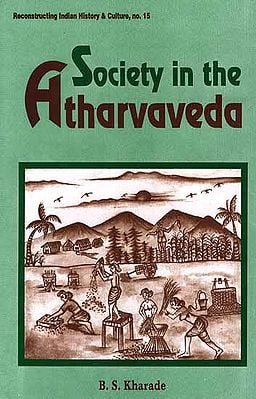 Society In the Atharvaveda
By B.S. Kharade
$26
FREE Delivery

An Anthology of Writings on the Ganga (Goddess and River in History, Culture, and Society)
By Assa Doron
$36.80
FREE Delivery
$46  (20% off) 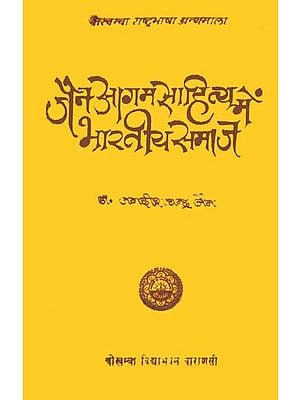 Society and World View of The Birhor (A Nomadic Hunting and Gathering Community of Orissa)
By Ashim Kumar Adhikary
$24.80
FREE Delivery
$31  (20% off)

India From Within (A Guide to India’s History, Religion, Arts, Culture and Society)
By Alvaro Enterria, Preface by Mark Tully
$41
FREE Delivery

Rethinking Radicalism in Indian Society (Bhagat Singh and Beyond)
By Jose George and Manoj Kumar
$31.20
FREE Delivery
$52  (40% off)
Add a review
Have A Question