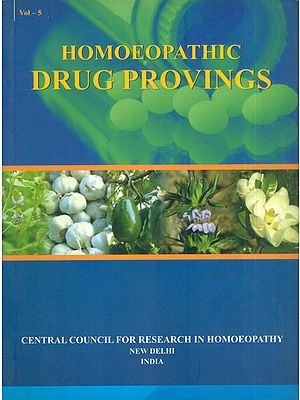 The concept of homoeopathic pathogenetic trials (provings) is the pillar of Homoeopathy. Provings provide us with the knowledge of the instrument for combating human sickness. But, even after more than two centuries of existence of homoeopathy and proving of several drugs, methodology of drug proving still poses as the colossal enigma. Selection of healthy sensitive provers, posology, collection, extraction and refinement of symptoms, bias on part of prover or investigator, guidelines for selection of symptoms and reproducibility of the provings are some of the snags which are often encountered. Thus, need of the hour is the proving of high quality.

Central Council for Research in Homoeopathy understood the need and adopted drug proving as its primary research area in 1972. In order to deliver the qualitative and scientifically sound provings, Council's Drug Proving protocol has continuously been evolved, refined, improved and enhanced over the period of years. Council has conducted provings with various techniques such as parallel arm trials, cross - over trials and has also experimented with different dosage by conducting provings with single and multiple potencies both in ascending and descending ways with as many as 56 doses. Since the year 2010, the Council has been conducting provings with multiple potencies in ascending way in double blind multicentre form, with a 12 dose schedule.

So far, Council has contributed 94 drugs to the homoeopathic literature with its drug proving research programme and have published four volumes of drug proving monographs with 64 drugs in total. Council has also conducted proving of six new drugs which were proved for the first time in Homoeopathy. The Council proudly presents its drug proving volume five comprising of ten drugs out of which eight drugs (Allium sativum, Avena sativa, Foetiiculum vulgare, Gymnema sylvestre, Hygrophila spinosa, Magnolia grandiflora, Persea americana and Psoralea corylifolia) are of plants origin and two drug (Azathioprine and Cyclosporin) are of chemical origin.

It is our sincere hope that this book would add to the pool of good provings which are not about producing every possible symptom but rather producing enough quality symptoms of a drug for a meaningful totality and reliable prescriptions. Council hopes to get feedback from the profession on usability of the drugs on the observe symptoms. 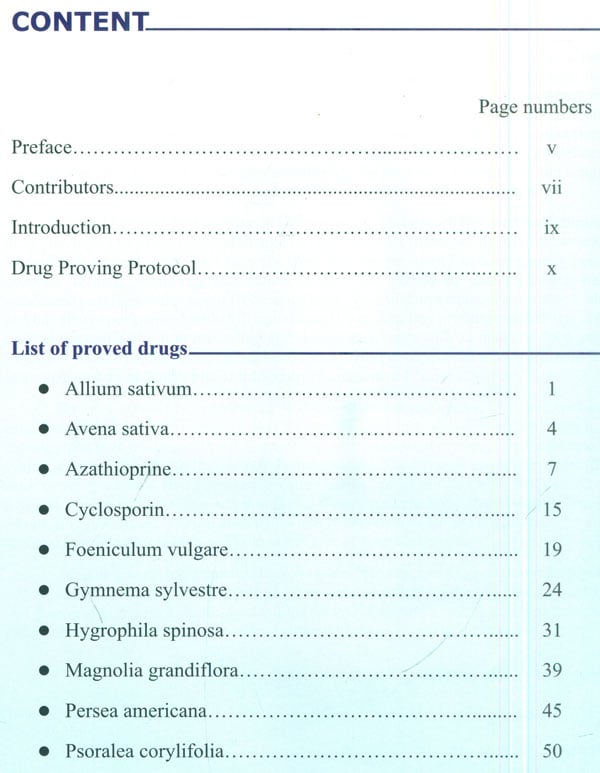 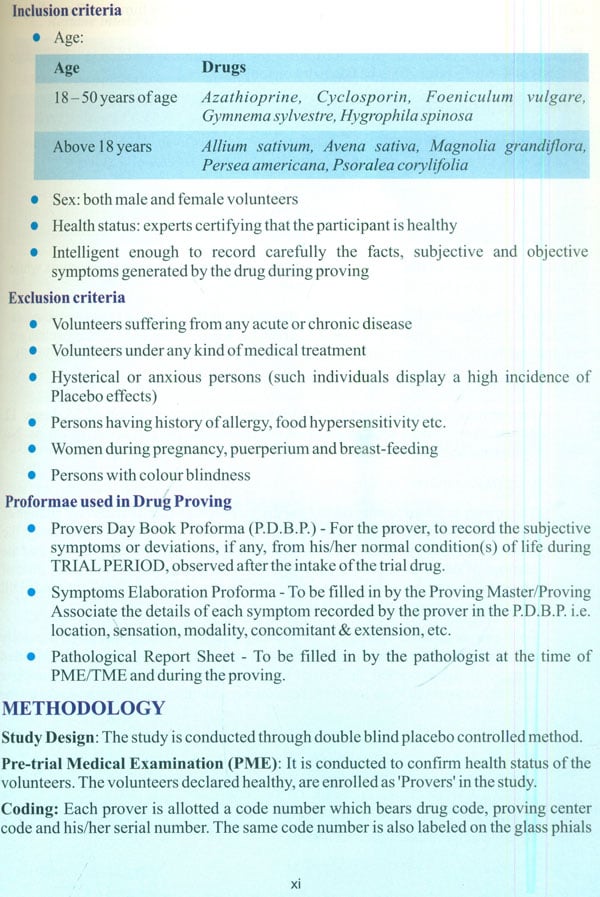 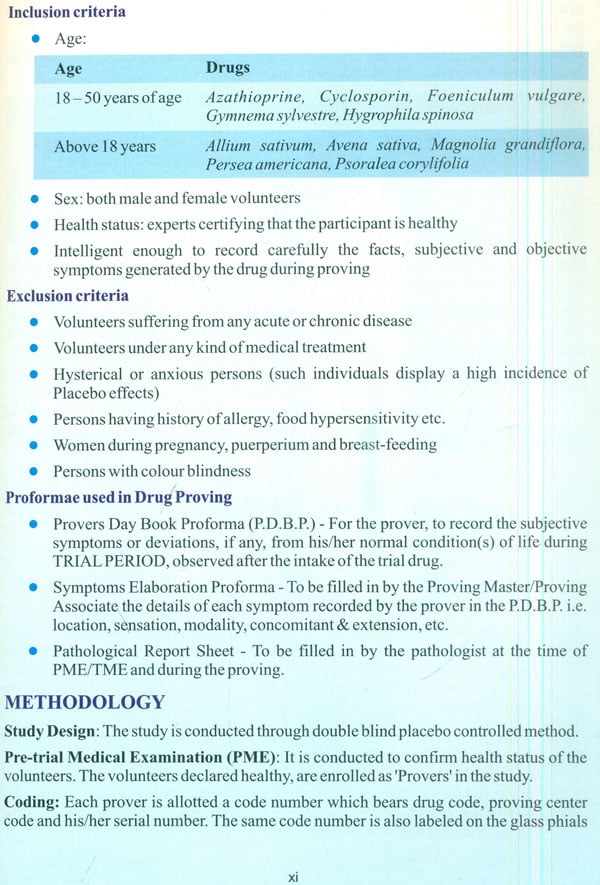 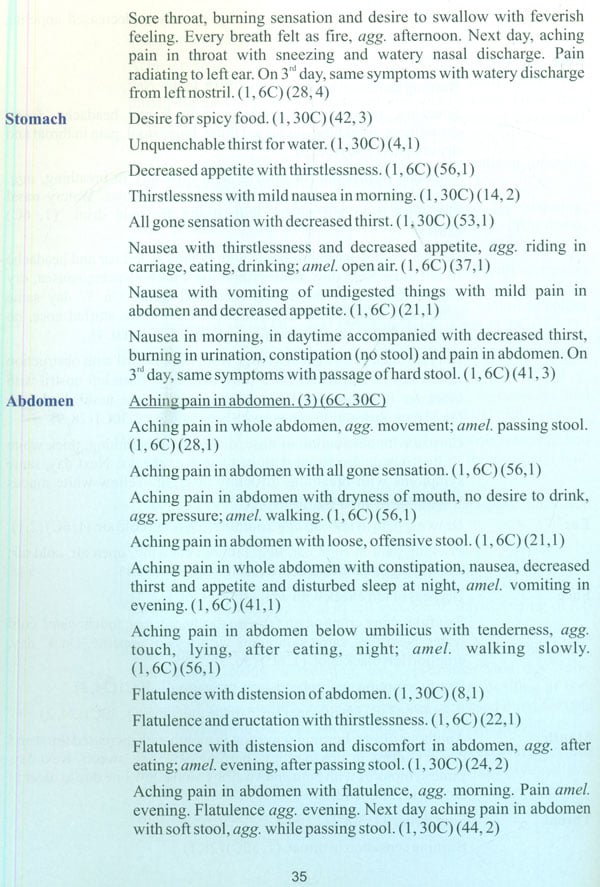 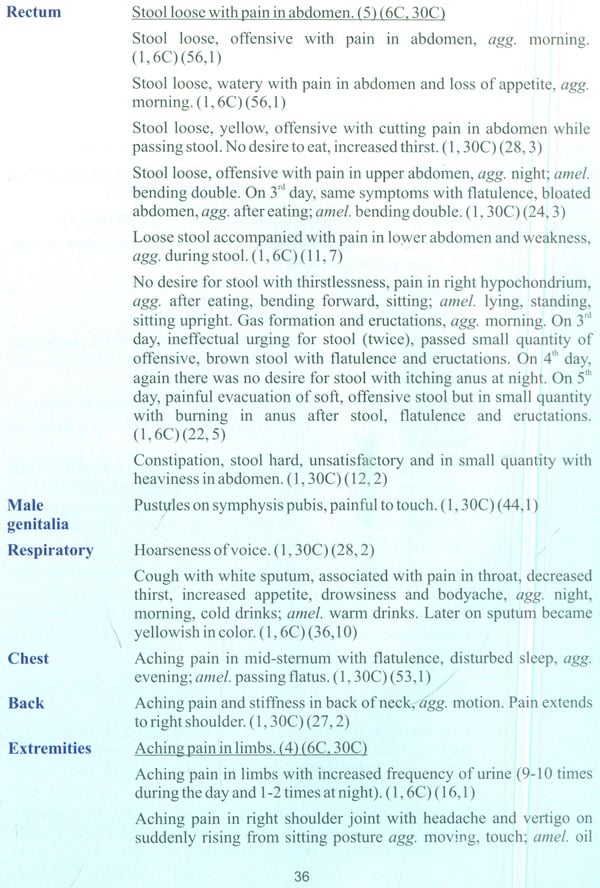 Pondering Views on Homoeopathy (Based on the Writings of Dr P N Varma)
By Dr. Nidhi Luthra Arora
$16
FREE Delivery
$20  (20% off)