Everyone taking birth in this universe wishes that god’s grace should remain in him or her lifelong. Almighty’s grace should protect him any crisis no difficulty should come in his life. When men and women in their old age happen to see people ailing they ask almighty for salvation. The sages of ancient times have laid out prayer rituals for the worship of the creator of the universe and his gods and goddesses. The custom is to worship five Gods Ganesh, Vishnu, Rudra, Surya and Devi like the five elements of nature.

Hanuman worship has a special significance in astrology as well. Hanuman worship is particularly effective in preventing form evil effects of Nakshatras. Various problems and difficulties created by the evil effects of Shani and Mangal can be destroyed by worshipping hanuman. In this booklet prayer rites and rituals mentioned in ancient scriptures have been compiled. Ardent devotees of Shri Ram will benefit form this book by worshipping Lord Hanuman and getting rid of difficulties. Best wishes. 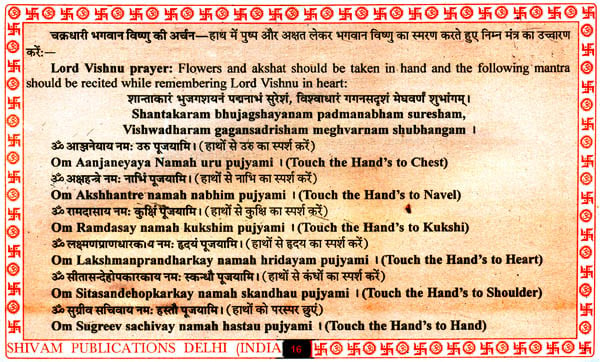 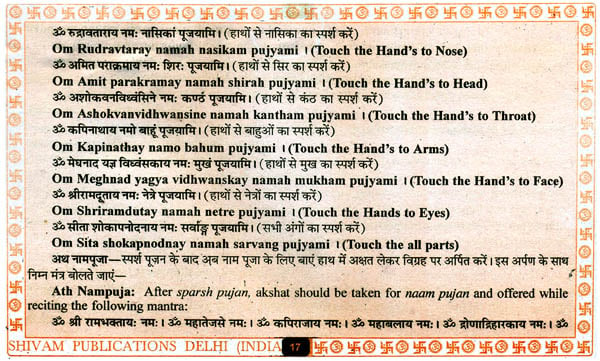 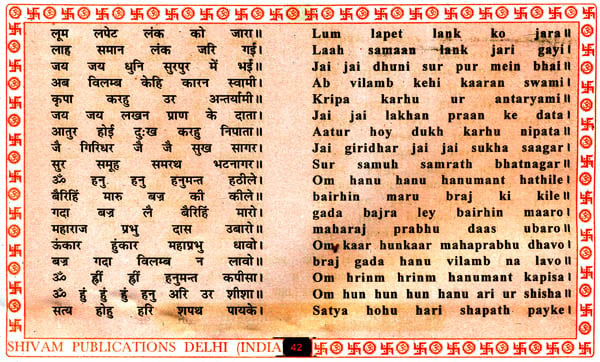 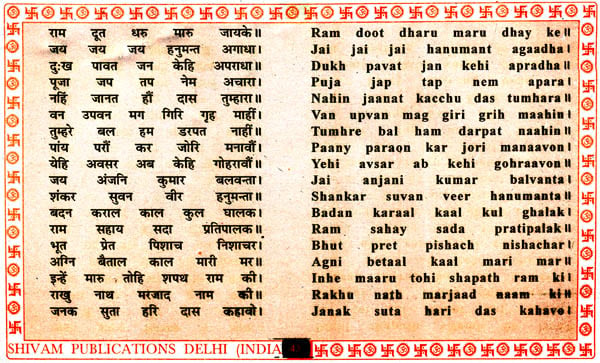 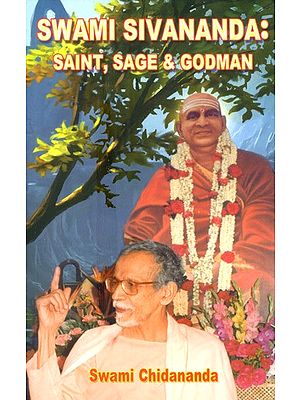 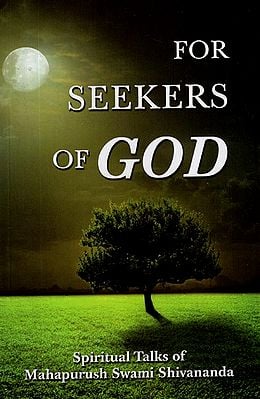 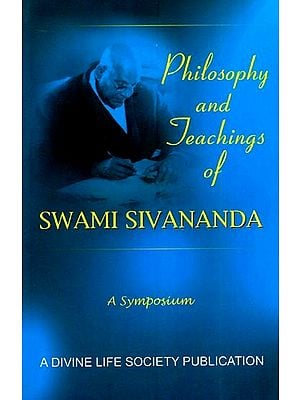 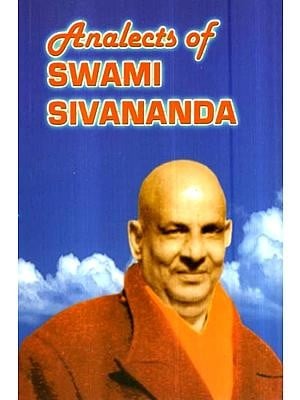 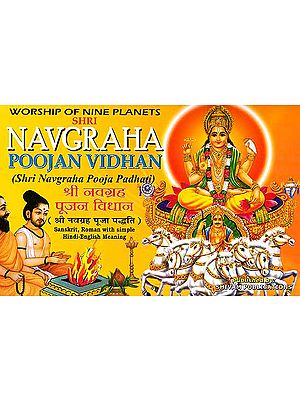 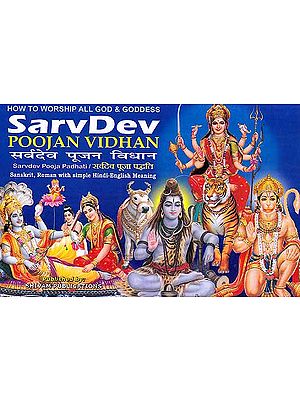