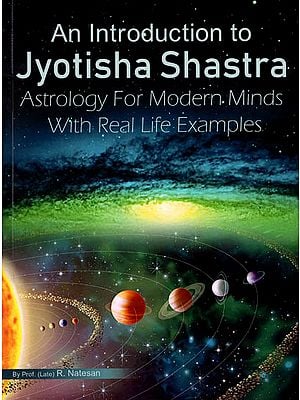 Prof. Natesan was extremely popular with his students because of his novel approach to teaching: using stories rom Indian mythology, which made difficult engineering concepts easier to understand. He loved students. Even when he was professor and principal, he taught courses for first-year as well as final year students with the same kind and considerate approach to educating them. Known as "Gem Natesan", he had a unique ability to foster bonds of warmth and affection with his students, which also extended to people consulting him on astrology, which was his life-long hobby. His passion for astrology prompted him to meet up and engage in discussions with a number of astrologers from different states of India.

Professor and Head of the Department of Music and Dance (Retd.), Mysore University, India; Chair, Board of Examiners for Music in several universities. Recipient of 25 titles/honours, including 'Musicologist' from Madras Music Academy, and Hon. Ph.Ds. from University of Dharwad and Arizona University. Author of over 45 books and 60 research papers. Toured many countries professionally, including U.S.S.R., Germany, Yugoslavia and Bulgaria as a member of a Government of India Delegation.

Everything is determined ... for the insect as well as for the star... The scientist is possessed by ...

a rapturous amazement at the harmony of natural law.

— Albert Einstein, regarded by many as the greatest scientist of the 20th century*

There is no better boat than a horoscope to help a man cross the sea of life.

These two statements by outstanding scientists from two entirely different eras point to the timeless importance of astrology, which is based on the divine law of karma (action) and karma-phala (reaction, or destiny) — the ecology of human actions and reactions.

Many great books describe ancient astrological principles. This new book is a simple introduction to the basics for modern minds. One can easily explore the basics without any prior knowledge, as the information is organized systematically in step-by-step fashion. By casting his/ her own horoscope (birth chart) with software (se How to Use this book), and reviewing it with the planetary combinations listed in this book, one can see how past events are indicated by the horoscope and learn how events may happen in future — which will fill the mind with wonder. The many illustrative horoscopes of famous people included in this book are great examples, which help the beginner learn the basics faster. All major aspects of life indicated by astrology, such as longevity, education, profession, income, wealth, married life, housing, disease and poverty, are covered.

The author, a distinguished professor of engineering, brought his practical, scientific mind to astrology, which was his life-long hobby. By analyzing hundreds of horoscopes of people —famous and not so famous, and checking their biographies, he observed how the ancient rules of astrology came true in the current environment. By comparative analysis, he found how similar horoscope features produced similar results. Many of these examples are simply stunning:

• Queen Elizabeth I was imprisoned by her own sister, Queen Mary. She even feared for her life in prison. Her astrologer predicted that not only would she live long, but would become queen herself— he even set the time of her ascending the throne, based on her birth chart!

• Two most popular musicians from entirely different genres — the great M.S. Subbulakshmi in India and the highly popular Frank Sinatra in the U.S. — shared similar planetary combination that took them to heights of fame.

• The wife of a high court chief justice in India was given a prognosis of terminal illness by top specialists. Yet, her horoscope showed she'd live much longer. Soon, she fully recovered, which surprised everyone but the author.

This goes to show how the author's approach to astrology was very practical, as astrology is not a subject that is easily learnt from books alone.

In today's rapidly changing world, there is a need for updating any body of knowledge, including astrology. For example, with family planning today, the number of children predicted should be a smaller number than what ancient treatises prescribed. As separations, divorces, and even 'commuter weddings' have become more common, a prediction yesterday that a 'spouse would die' should be replaced with one of 'separation' today. Other combinations of planets for a person at birth used to be interpreted as 'no married life' for him/her, but they result nowadays in inter-caste or inter-religion marriage, which lasts a long time. These are just a few surprising examples.

Medicine was practiced more as an art, decades ago, but the trend now is 'evidence-based' medical practice with real-life feedback shared by electronic communications. Likewise, databases of horoscopes and statistics of real life feedback, can make predictions more accurate in future. With such advancement, Jyotisa Sastra (astrological science) can be preserved in its rightful place as an extraordinary science for future generations. This unique aspect of Indian heritage can also be shared with people globally, as Yoga and Ayurveda are doing today. 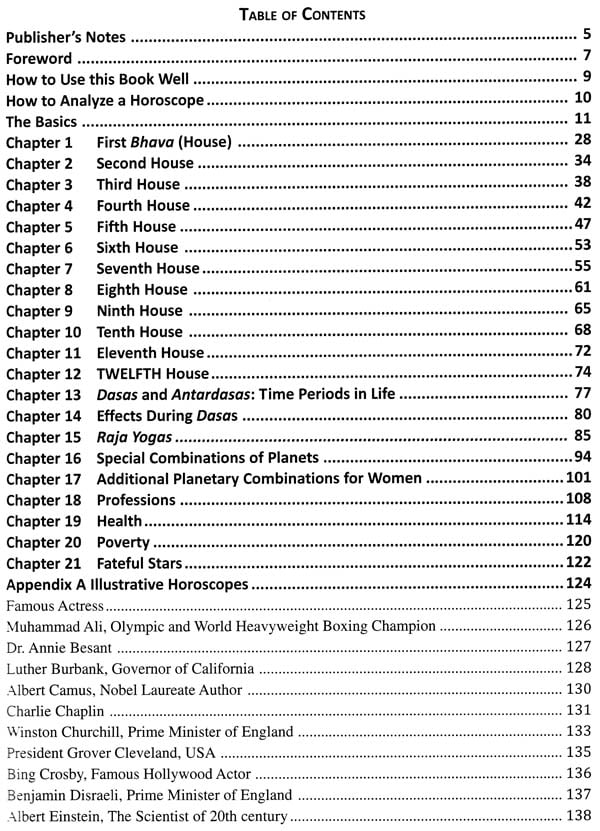 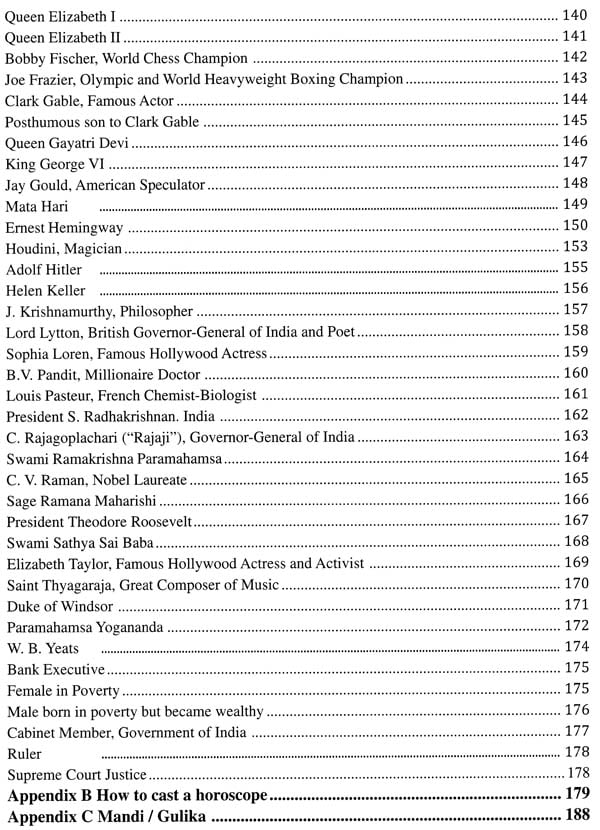 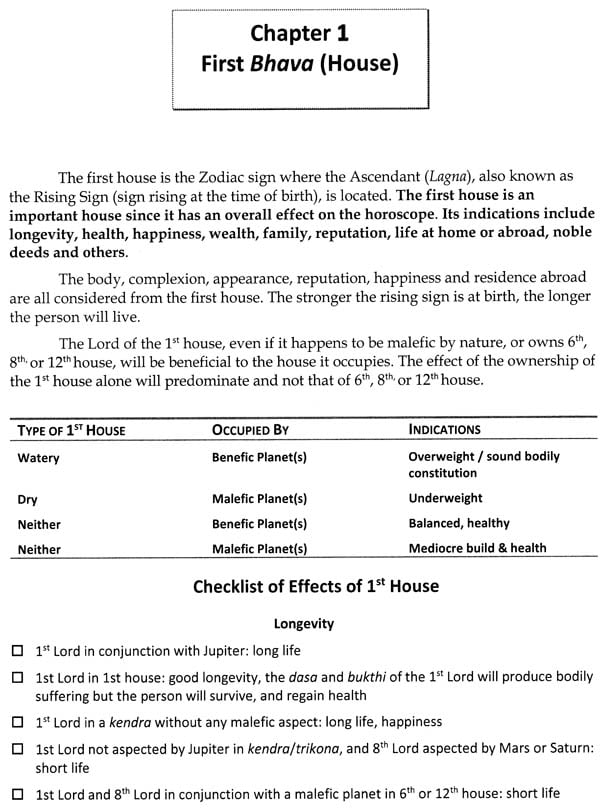 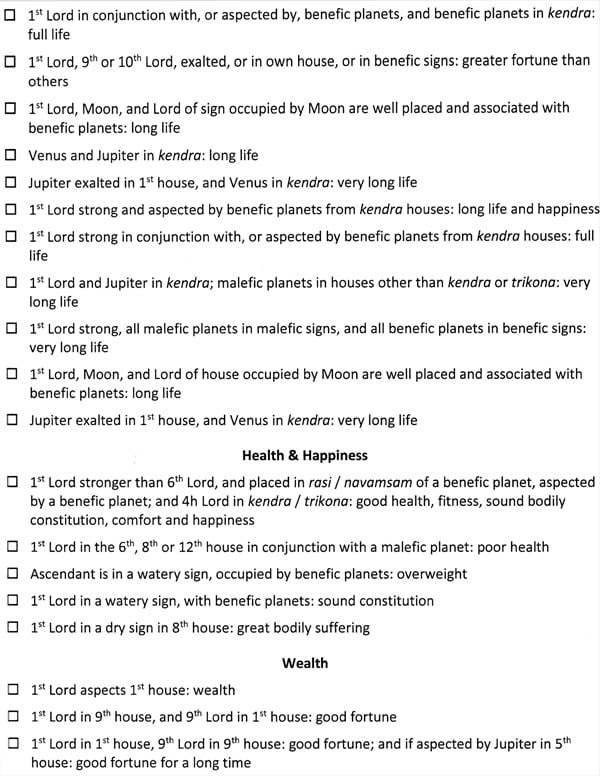 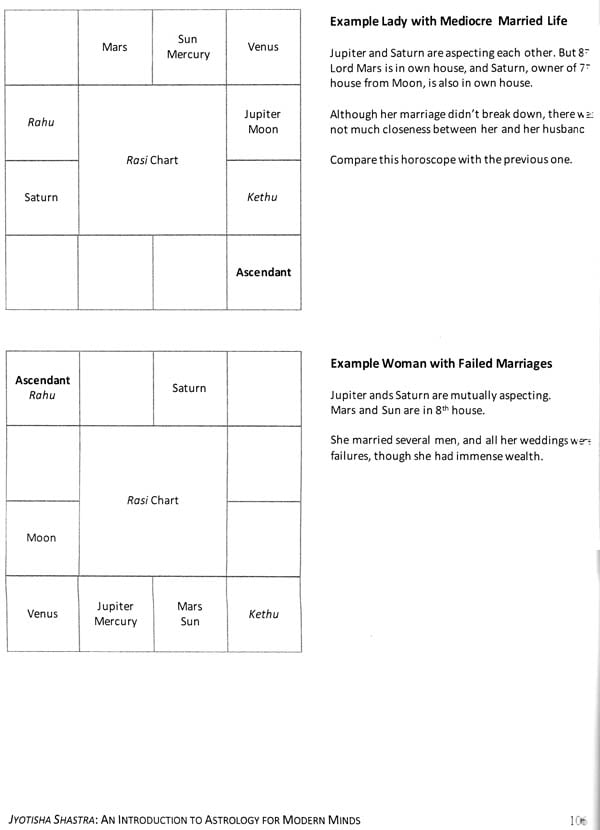 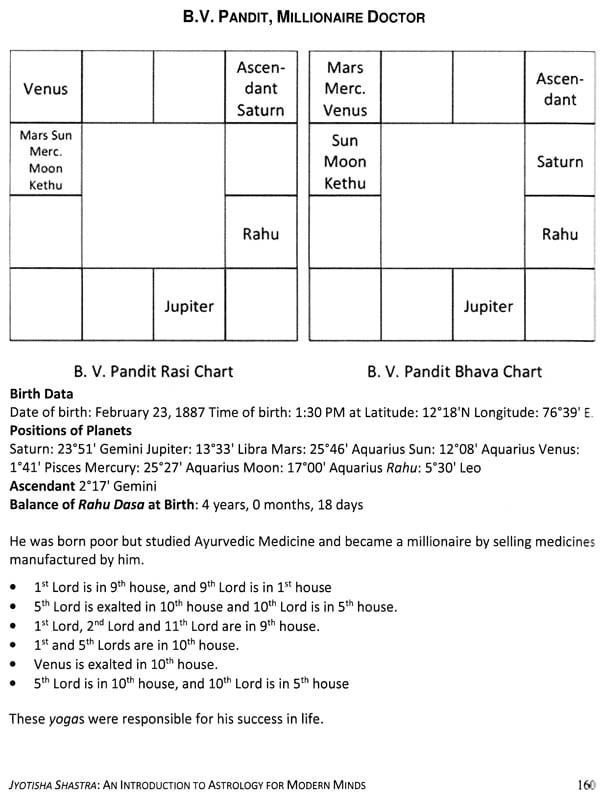 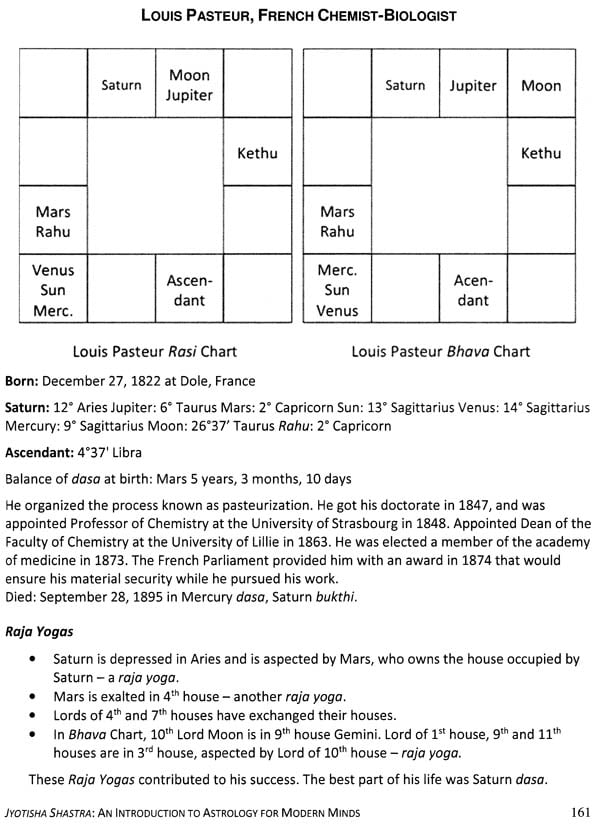 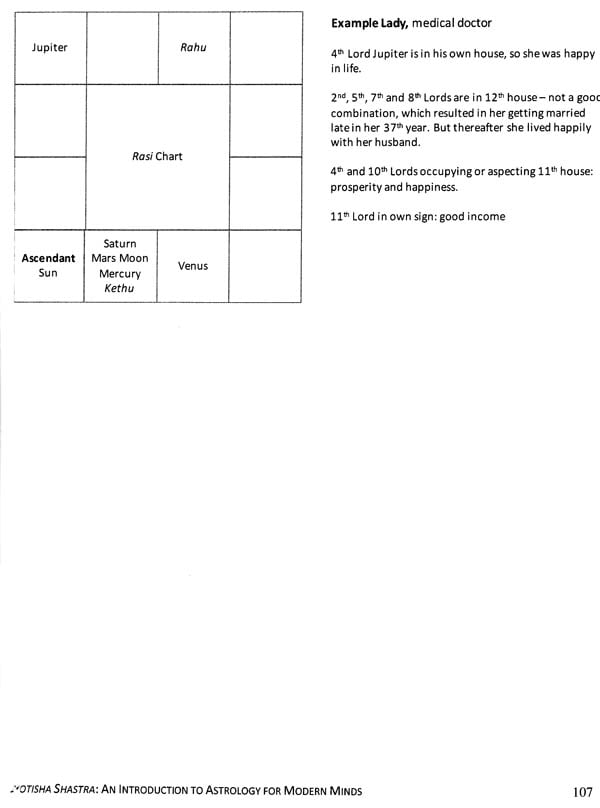 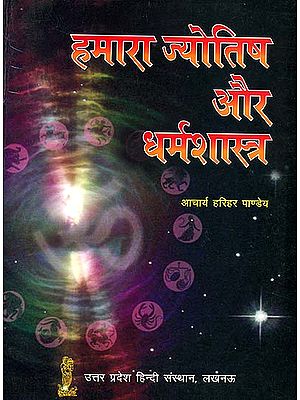 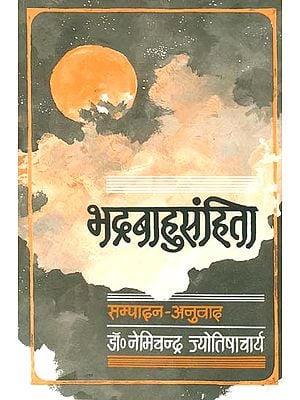 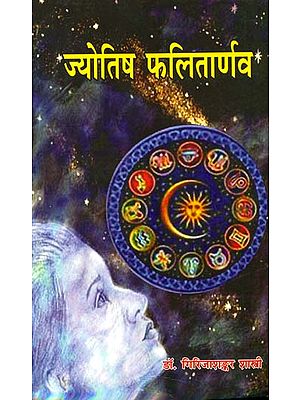 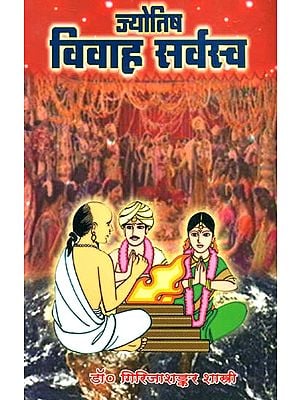 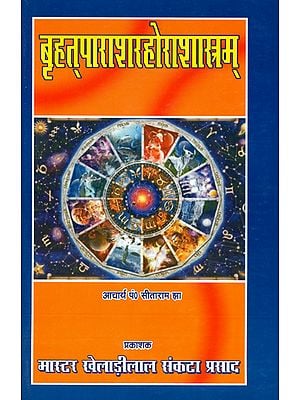 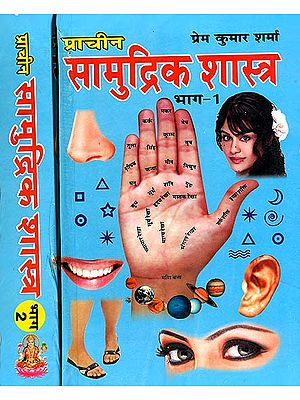 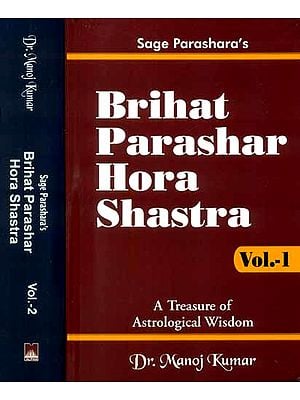 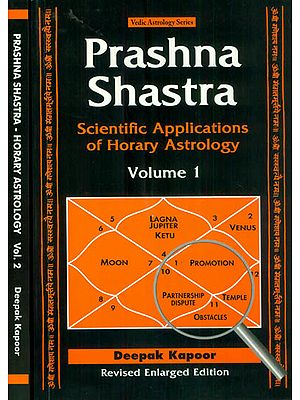 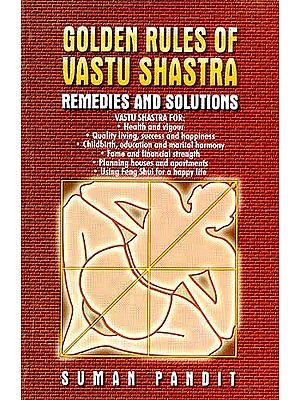 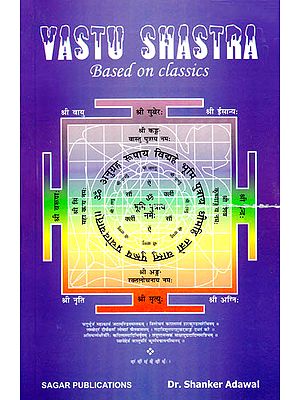