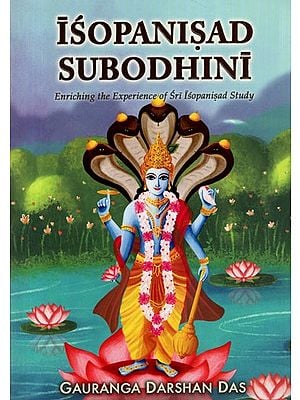 23 years in business
About the Book
Read, recollect and relish the essential Vedic wisdom of Sri Isopanisad, based on the commentaries of Srila Prabhupada, Baladeva Vidyabhusana and Srila Bhaktivinoda Thakura, concisely and lucidly presented by Gauranga Darshan Das, for providing deeper insights for both beginners and seasoned students alike.
Introduction
The Upanisads are the final conclusion of the Vedas, and are the crown jewel of the Vedas. The two meanings of "Upanisad" are - • Upa means "near" and nisidati means "bring." Upanisad is that scripture which brings a person close to the Supreme Lord. • Upa means "near," ni means "certainly" and sad means "to loosen, destroy or attain." Upanisad is that knowledge which (i) certainly loosens one's bondage, (ii) destroys one's ignorance about one's own svarupa, and (iii) helps one attain liberation. The Upanisad is called brahma-vidya and rahasya-Vidya, or secret spiritual knowledge, imparted by a guru to a disciple. There are many Upanisads of which 108 are listed in the Muktikopanisad. The prominent 11 Upanisads are Isa, Kena, Katha, Prasna, Mundaka, Mandukya, Taittiriya, Aitareya, Chandogya, Brhadaranyaka and Svetasvatara. Acaryas like Sankaracarya, Madhavacarya, Baladeva Vidyabhusana and others, have written commentaries on them.

The Isopanisad is the last chapter of the Sukla Yajur-Veda, and is contained within the Vajasaneya-samhita, so it is also called Vajasaneya-saraitopanisad. The Isopanisad clearly defines five tattva or truths, namely isvara (God), jiva (living entity), prakrti (material nature), kala (time) and karma (work). These are also described in the essence of all Upanisads, the Bhagavad-gita, or Gitopanisad. Since the Isopanisad mantras define the nature of the atma, they are not useful for performing karma for enjoying in this world but are useful for worship (upasana) of the Supreme Lord to establish a relationship with Him based on favorable service attitude.

It is said that the sage named Dadyan, the son of Atharvana, revealed these mantras in their current form. Dadyan had a pure heart, selfless conduct, sense control, mind control, faith on scriptures and was desirous of good association. When he approached his father to know about the absolute truth, the father spoke the Isopanisad.

By the mantras of Isopanisad, Svayambhuva Manu praised Lord Yajna (an incarnation of Visnu), who was the son of Manu's daughter Akuti. 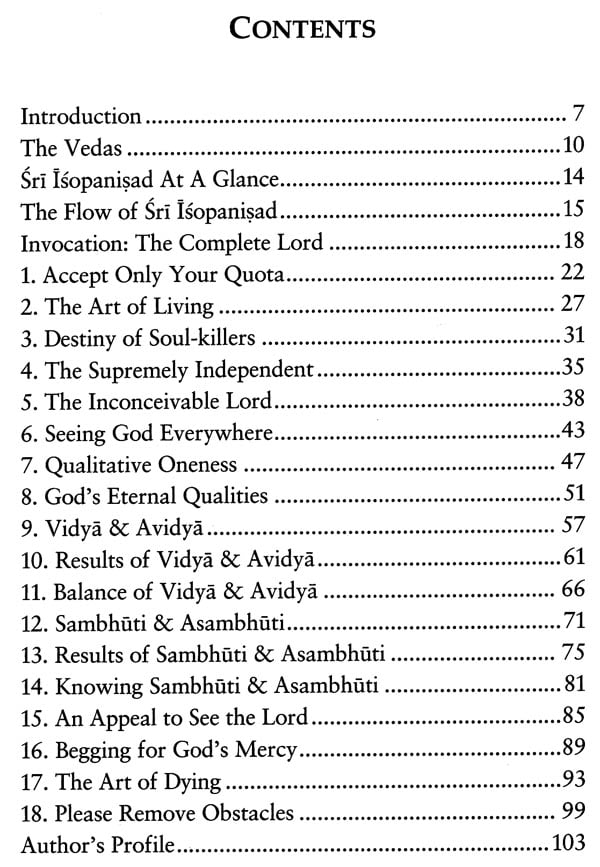 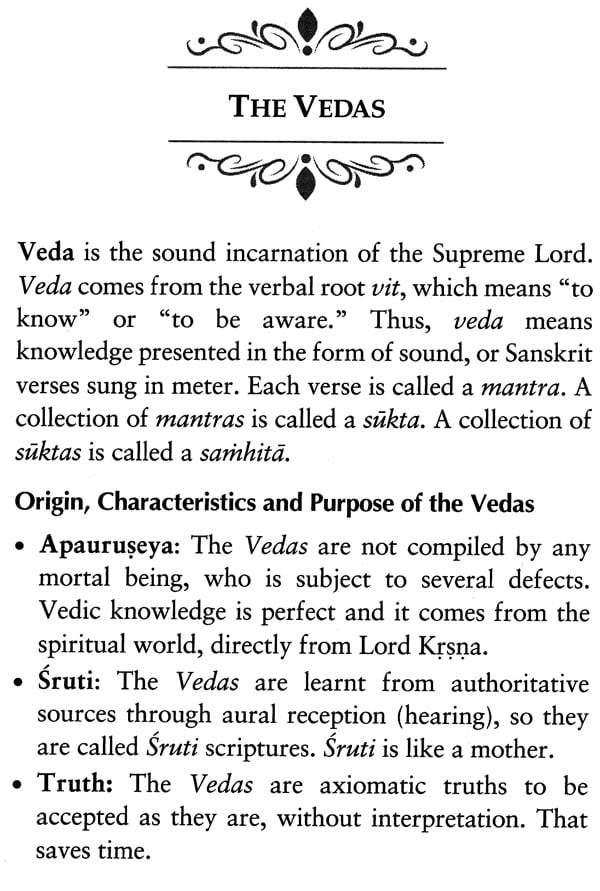 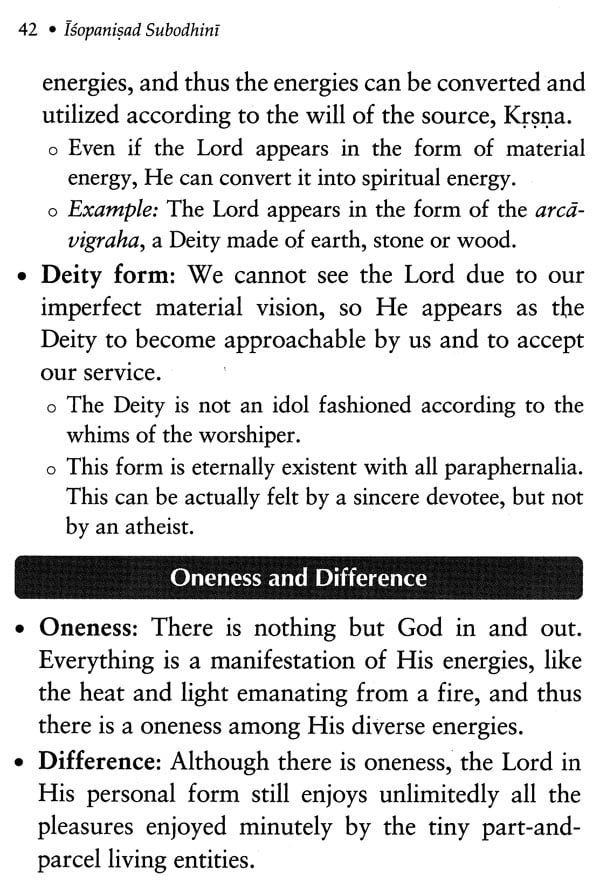 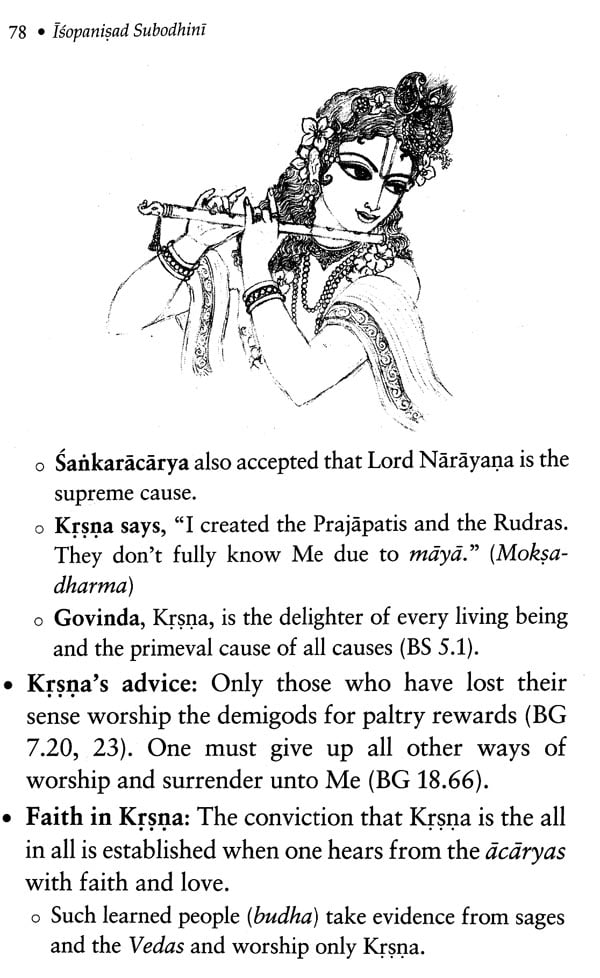 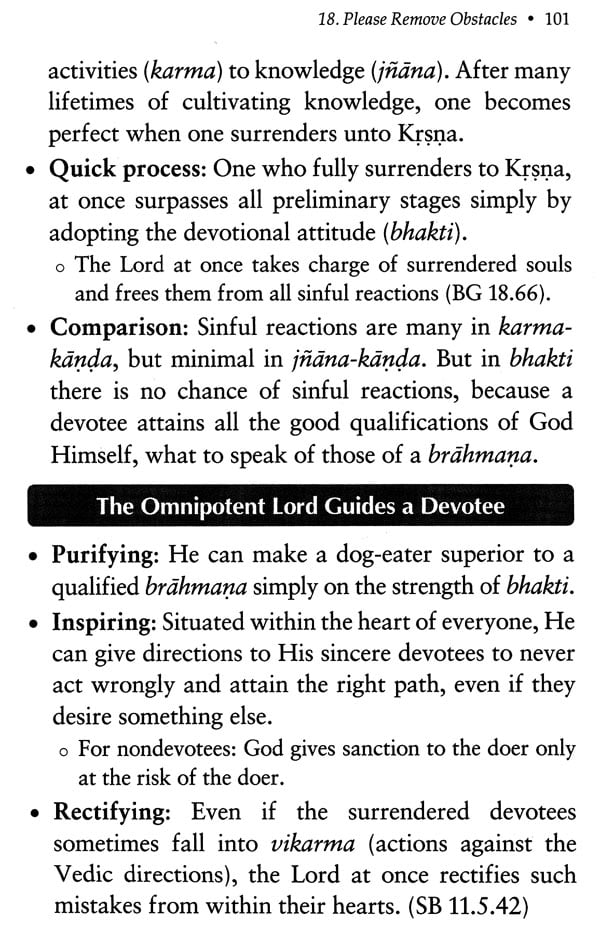 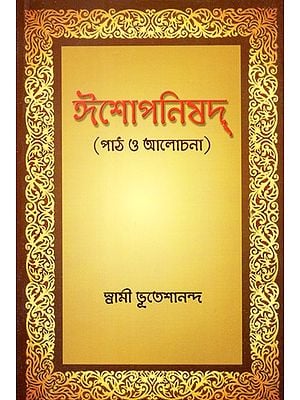