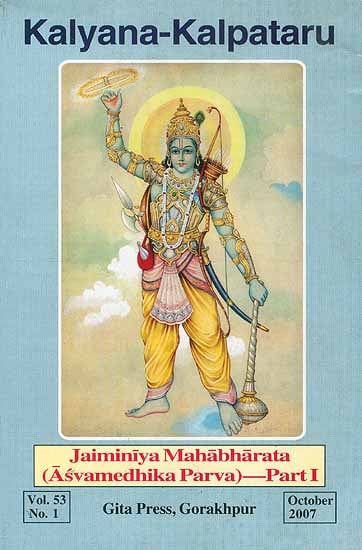 As we know, Gita Press is committed to publish literature that is helpful in exhilarating morality, building national character and inculcating fervour for developing devotion to the universe. For this purpose, Gita press has in its agenda, the publication of puranic literature, rare books on religious subjects, Upanisads, Gita, Ramayana and Mahabharata etc. Under this process Gita Press published the Asvamedhika Parva of Mahabharata composed by Maharsi Jaimini, a great scholar, poet, philosopher and also astrologer. His book on astrology is regarded as a mature composition on the subject.

It is said that Maharsi Jaimini composed also Mahabharata- much bigger in comparison to Mahabharata composed by Krsnadvaipayana vyasa. But the current of time swallowed most of it and now remains only Asvamedhika parva which gives a vivid description of Asvamedha Yajna performed by Yudhisthira. There are three thousand Slokas in the Asvamedha parva of Mahabharata composed by Vyasadeva and four thousand Slokas are there in the Asvamedhika Parva of Jaiminiya Mahabharata. It may give an idea how voluminous the complete Jaiminiya Mahabharata must have been.

A few years before it was a rare book. For the first time Gita Press published it in monthly 'Kalyan' in a serial form and afterwards in a book form with original Sanskrit text and Hindi translation. Now it has been decided to present an English translation with original Sanskrit text for the benefit of non-Hindi readers of the country and also abroad.

From the point of story telling it starts with presenting Yudhisthira quite aggrieved on account of the sin he committed in the form of mass massacre in the war. He seriously thinks to abandon the kingship and go to the forest for practicing penance. Vyasa appears and admonishes him not to do any such thing. Further he suggested performing Asvamedha that was capable of washing out any type of sins small or big and providing even Moksa. That was an advice finally accepted by all and preparations started.

It seems- it was not the main object of Jaimini to give description of Asvamedha Yajna or how it was done. He seems to have taken this episode as an excuse; an opportunity to bring home the necessity of cultivating devotion to the Lord and explaining the social ethics, religious norms and philosophical principles. He did it very competently whenever and wherever he found a befitting occasion for it. The style he adopted was that of a figurative one prevalent in medieval age. He mainly patronized Pun (conveying more than one meanings through one word) for expressing the complicated ideas and principles, which are not so easy to comprehend. The dialogue between Bhimasena and Sri Krsna and again during the journeying period, between Sri Krsna and the professionals, present the fine example of the style.

Apart from this there are so many episodes some of which are still not available in any other Puranic works. Kusa-Lavopakhyana has been given when arrived the occasion of fighting between Arjuna and Babhruvahana just as in Ramasvamedha, there was a fierce fighting between the Ayodhya party and the two ascetic boys Kusa and Lava. It was perhaps for comparing the two wars and the situation therein. The episode of Sudhanva is simply wonderful. The high character of Sudhanva and his devotion to God is beyond even imagination. Of course some of the happenings in regard of Sudhanva may appear to the modern rational mind as unbelievable such as his being thrown into the boiling oil of cauldron; cooling down of the oil and Sudhanva remaining quite unharmed; fresh coconut bursting and injuring the two priests; even fight given by Sudhanva is wonderful and so it his death quite unearthly.

The story of Mayuradhvaja and his commitment to donating anything and everything to the deserving Brahmans is fascinating. When Sri Krsna and Arjuna in the guise of Brahmans approached him and requested him to donate half of his body, he did not have a second thought and in glee, got prepared immediately to implement it. In the entire Puranic literature the episode has only one parallel of it and it is that of King Sibi.

The story of Candrahasa is the tale of an orphan boy who rose from the dust to the high in the sky on the strength of his simplicity, modesty, righteousness and devotion to Lord Visnu. It is a beautiful episode full of suggestiveness and ways how to follow socio-religious norms. It shows that if providence is helpful, even the poison becomes nectar and most adverse situation turns into a favourable one. Candrahasa is a paragon of devotion. It was his devotion with a transparent heart that caused Devi to appear in person and re-enliven his wicked father-in-law and reighteous brother-in-law. The most important thing is that all the stories are very interesting while reading and carry high moral lessons for the readers.

There are certain things which the rational mind cannot accept- for example at a certain place when the horse touched a certain rock, it got stuck up with rock and became immobile. When Arjuna met Saubhari Muni, he unveiled so many secrets in regard of the sock. That it was an accursed lady and when Arjuna touched it, she came to her previous form. Well, we have Lord Rama liberating Ahalya by the touch of his feet. So we must have faith in such happenings of the past.

This Asvamedhika Parva of Jaimini is a book of Puranic tradition. Janamejaya, the great grandson of Arjuna is curious to know about his ancestors. Jaimini narrates the story and Janamejaya is the listener. The style and language of the narration is simple and tasteful. Even the description of war fought by Arjuna is vivid, picturesque and captivating. Jaimini seems to have no problem in arranging the matter in an appropriate sequence or giving fluent expression to it. A reader is charmed when he starts reading it. It is so interesting that the reader feels like finishing it in a single sitting.

About and apart from the story telling the book plays an educative role by instructing how to develop a highly moral character and devotion to the Divinity. The characters like Vrsaketu, Sudhanva, Mayuradhvaja and Candrahasa do not seem to be ordinary earthly creatures. They are like superhuman without a single spot of blemish. By imitating their roles we can just bring heaven on the earth.

We expect that readers will enjoy this special issue and will eagerly wait for the second and final part to be published in October 2008. 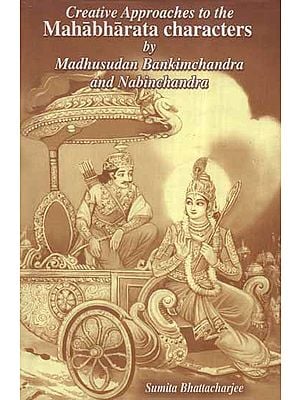 Creative Approaches to The Mahabharata Characters by Madhusudan Bankimchandra and Nabinchandra
By Sumita Bhattacharjee
$27.30
FREE Delivery
$39  (30% off) 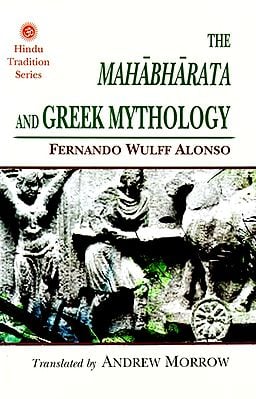 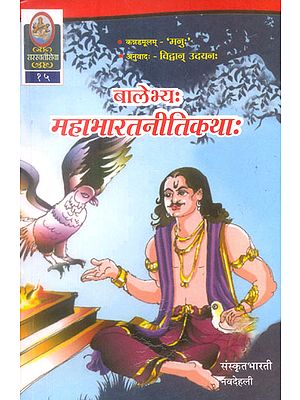 Transmission of the Mahabharata Tradition: Vyasa and Vyasids (Studies in Indian and Asian Civilizations)
By C. R. Deshpande
$31
FREE Delivery

Reflections and Variations on The Mahabharata
By TRS. Sharma
$31
FREE Delivery 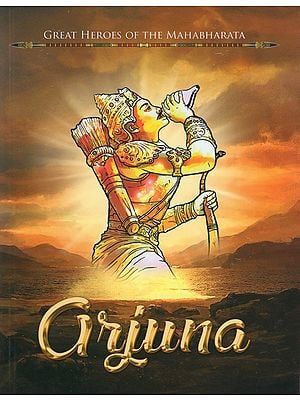 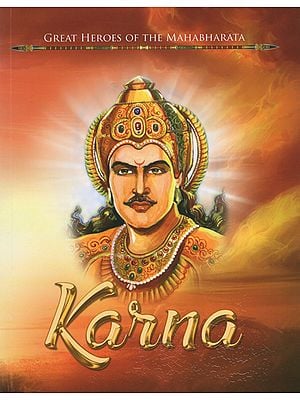 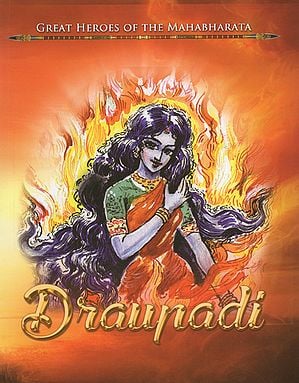 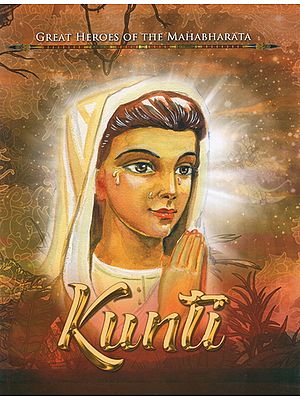 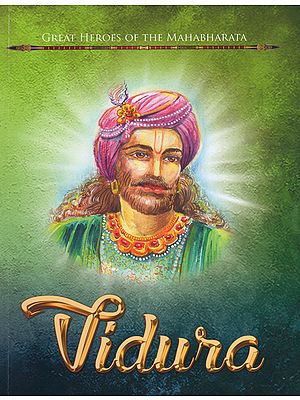 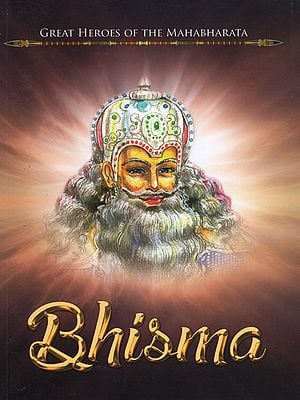