The Life and Times of Jaipal Singh Munda 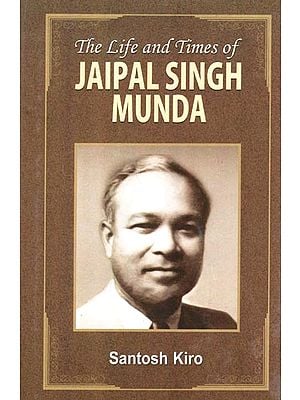 The Life and Times of Jaipal Singh Munda

The Life and Times of Jaipal Singh Munda' is a biography of the legendary leader, hockey genius-who as the Captain, led India Hockey Team to Gold at Amsterdam Summer Olympics, 1928, a voice of the voiceless Adivasis, a Member of the Constituent Assembly and a brain to Fifth Schedule and Sixth Schedule of the Constitution, an excellent orator and man who conceived to rescue `Jharkhand' from the womb of history.

An M.A. (Economics) from Oxford and an Oxford Hockey Blue, Jaipal quit coveted ICS career to lead Indian team at Olympics-only Olympics in history where the Gold medalist team did not concede a single goal to rivals in the entire tournament. Legendary Major Dhyan Chand was a member of this team.

Though married into the family of Indian National Congress President W.C. Bonnerjee, Jaipal dared to go against his own in-laws and formed `Tharkhand Party' in order to lead his `Adivasi' people to statehood by literally becoming a thorn in the Congress politics.

Jaipal was the President of Oxford Indian Majlis, a debating society. As the Principal of Rajkumar College, Raipur, Jaipal organized a football match in Calcutta, at which the school commoners played football with the royal princes of India.

Santosh Kiro studied at St. Xavier's College, Kolkata and University of Madras. A former correspondent with The Telegraph, his articles have appeared in Hindustan Times, The Pioneer and The Wire as well. He is also the author of `Eternal Mystery' (fiction) and The Munda Folktales and Elephant Stories'. He has also co-edited two journals-Antyodaya se Sarvoddya' and Vharkhand Mein Krishi: Sankalp Evam Samadhan'. A Ph.D. Research Scholar at Ranchi University, he is coming up with comparative study of Munda Philosophy with Vedic Philosophy. Presently, he teaches at St. Xavier's College, Ranchi.

There has been so much misunderstanding about the aims and 1 objectives of the Adibasi Movement, and, its vilification had led the unwary into such devastating despair that I have thought it necessary to give a resume of the activities of the All India Adibasi Mahasabha. Anyone, who has seen Adibasis, trying against heavy odds to organize themselves, to regain their 'lost nerves' and to play their rightful role in the national life of the country should be encouraged to work for their administrative freedom. The charge of communalism against the Adibasi Movement is, to say the least, puerile and unfounded. This charge should surely be placed at the door of the Indian National Congress and the Muslim League, who agreed, without any sanction from the people of the country, to vivisect India. Today, we are paying heavily, internally as well as externally, for the folly of the two major political parties, which were the only ones the British tackled with. The Adibasi problem is such a complex and delicate one in the All-India pattern that, even in the new Constitution, special provisions have been made for Adibasis. This in itself is sufficient apologia for the Adibasi Movement. 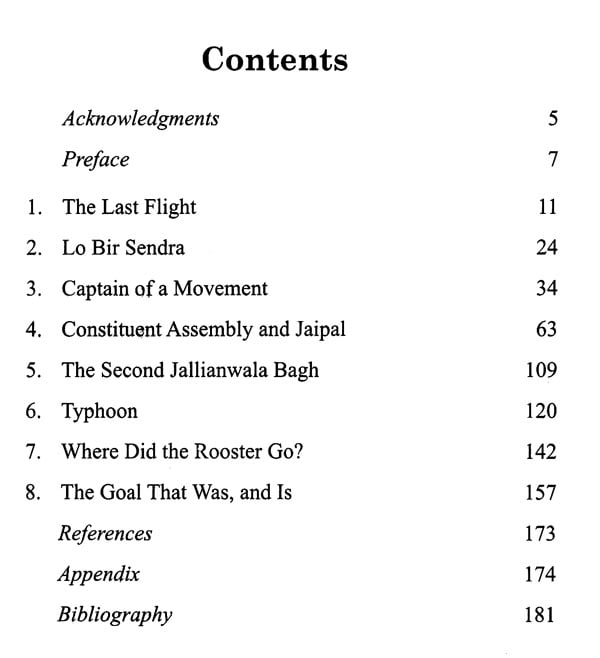 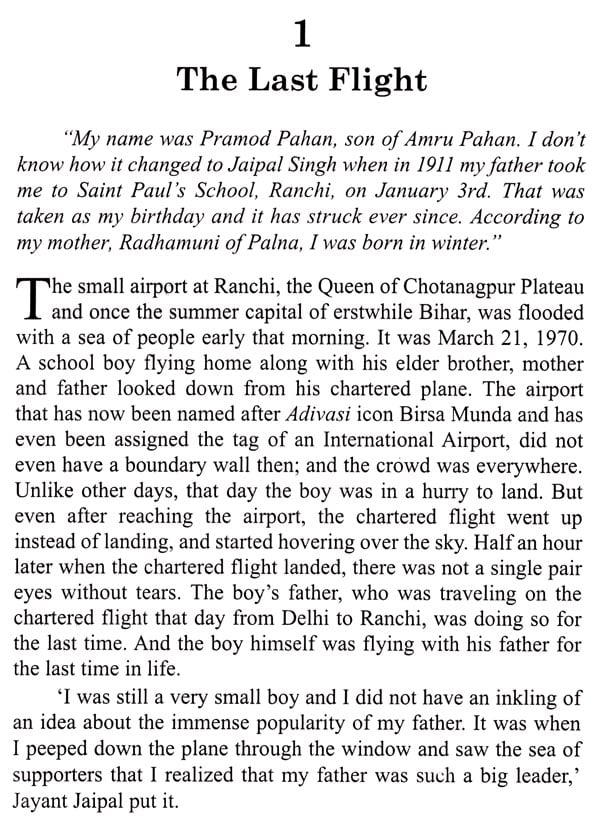 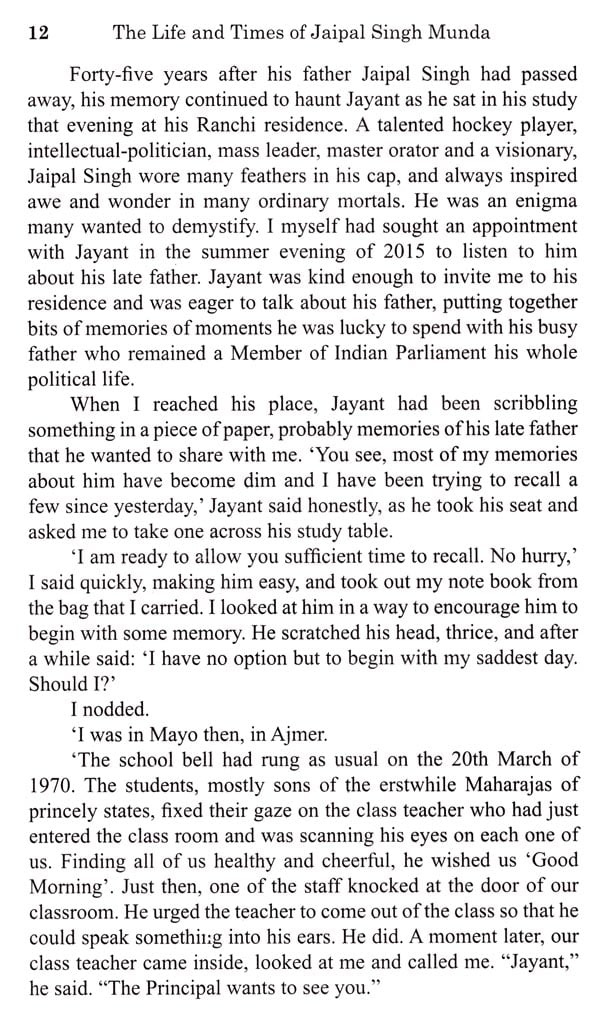 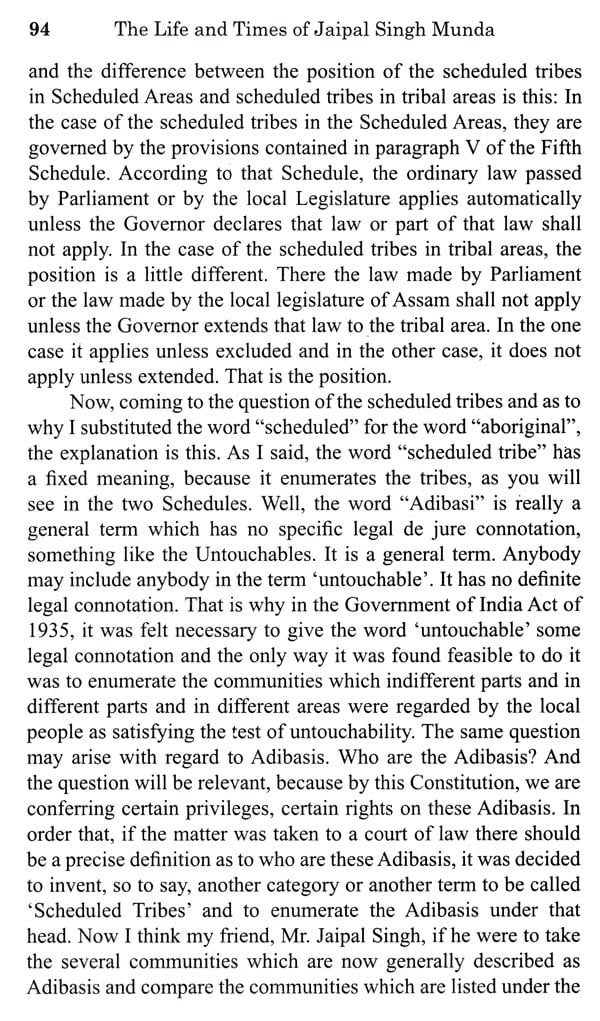 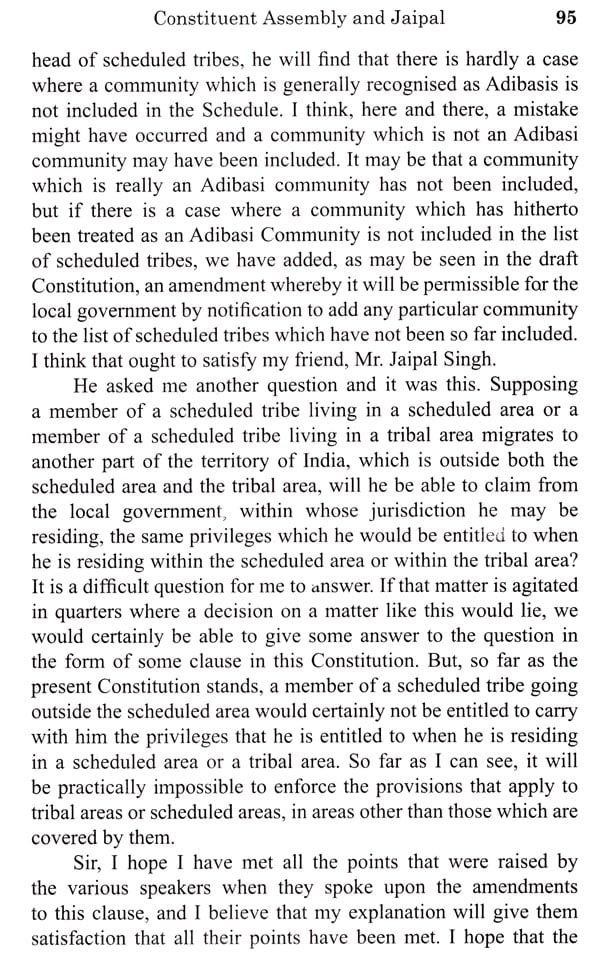 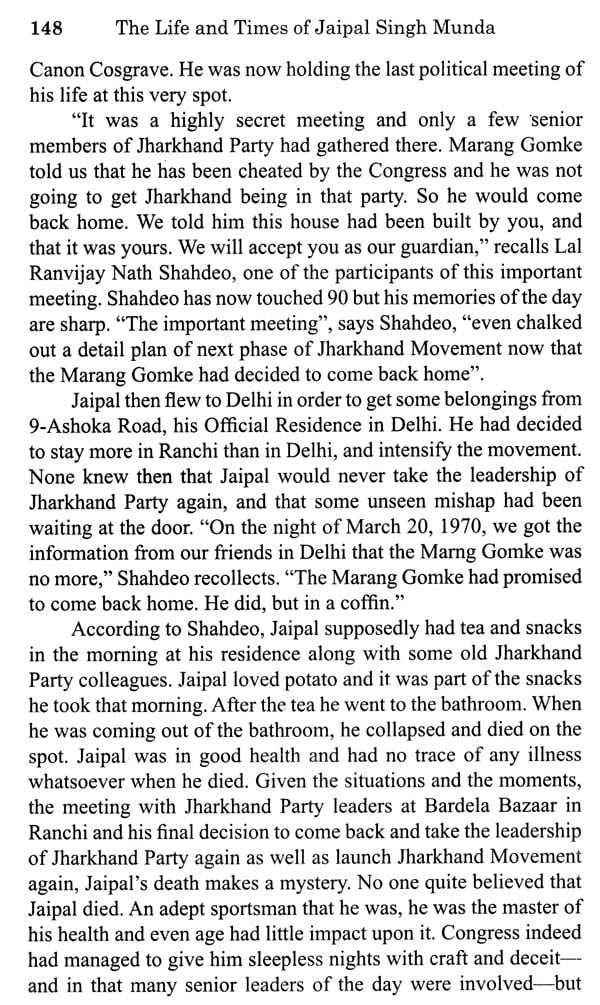 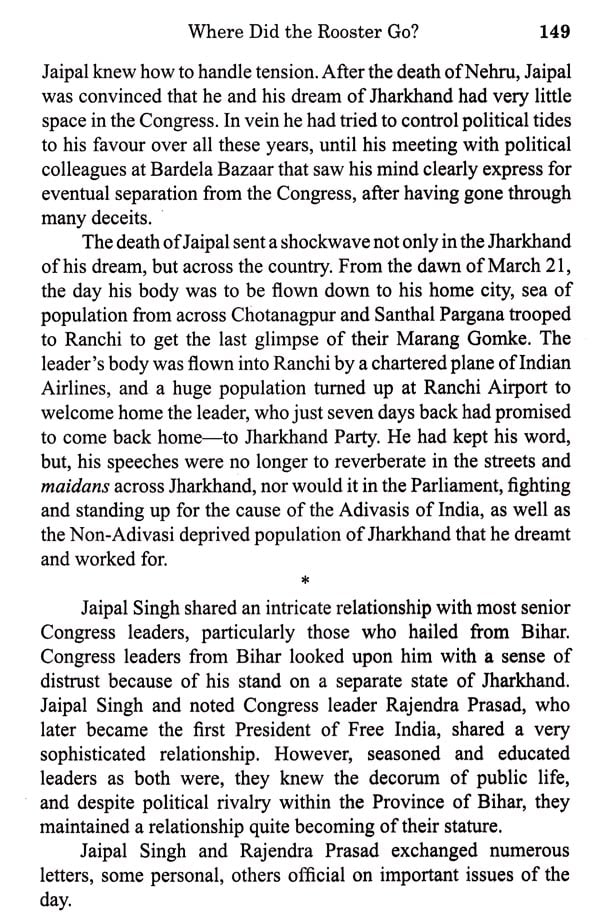