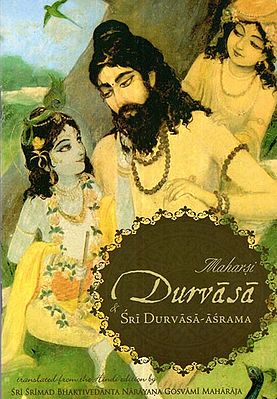 Intriguing characters enrich any narrative. When that narrative is scriptural and the intriguing character is a real person, we are naturally drawn to hearing about him, even if his activities unsettle us. “How could he?!” Then as we continue, it is revealed, “Oh, he is actually a great devotee!” We read on and again feel indignant, and still later, again charmed.

Such are the pastimes of Durvāsā Muni - he who cursed Ambarīşa Mahārāja, he who blessed śrīmati Rādhikā, he who incensed the residents of Dvärakā, he who was charmed by Krsna and Balarāma. A partial manifestation of Lord Siva, he is the greatest devotee, fulfilling the Supreme Lord's desires in the most unusual ways while simultaneously performing instructive pastimes.

This booklet, containing sixteen engaging narrations of the history of Maharși Durvāsā, is written in simple, story-tale style. In this way, it easily lends itself to drama and art, and is sure to be a source of family delight.

In February 1946, he met his gurudeva, Śrī Śrīmad Bhakti Prajñāna Keśava Gosvāmi Mahārāja, and dedicated his life in service and devotion to Krsna (krsna-bhakti).

His gurudeva had instructed him to translate the writings of prominent Vaisnavas into Hindi, which resulted in the publication of over fifty sacred texts. These invaluable masterpieces are currently being translated into English and other major languages of the world. He also restored many ancient sacred places in Vraja-mandala, such as Sri Durvāsā-āśrama.

For many years, he travelled throughout India and the world, spreading the message of kršņa-bhakti. Between 1996 and 2010, he circled the globe more than thirty times.

On 29 December 2010, in Sri Jagannātha Purī-dhāma, he concluded his pastimes in this world, but he will forever live in his divine instructions and in the hearts of those who are devoted to him. 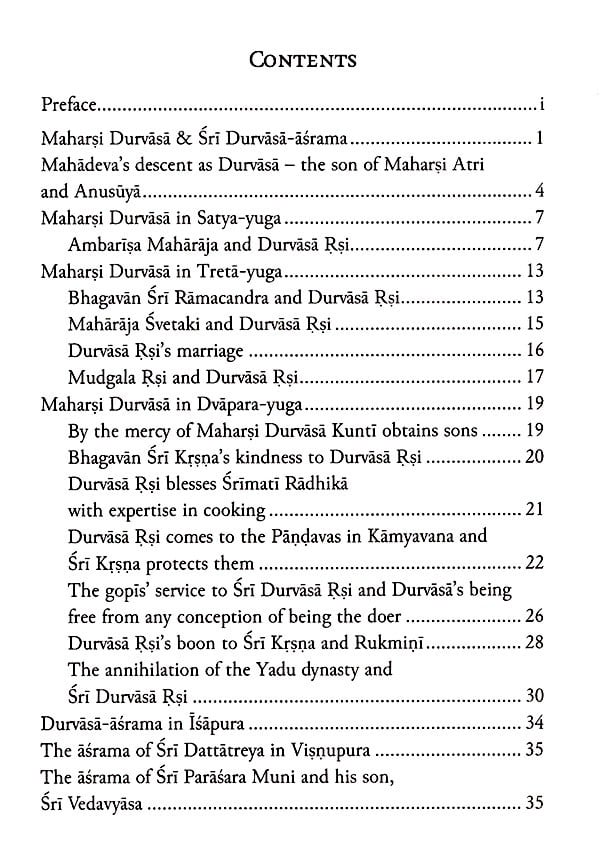 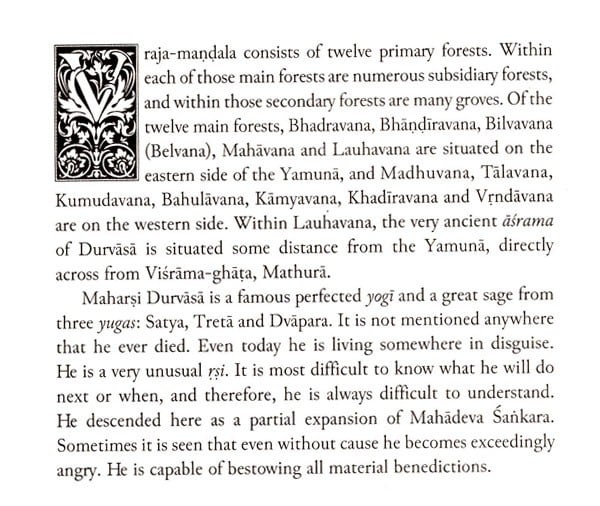 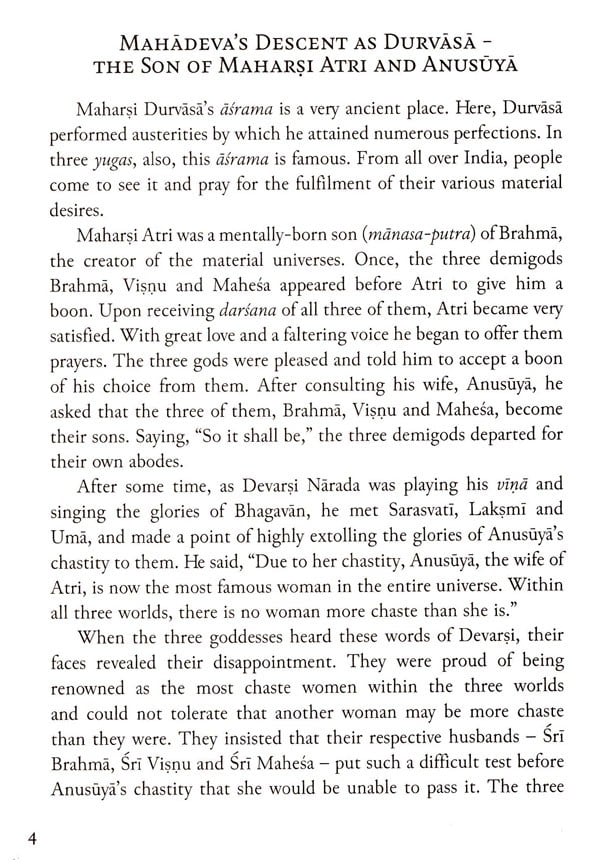 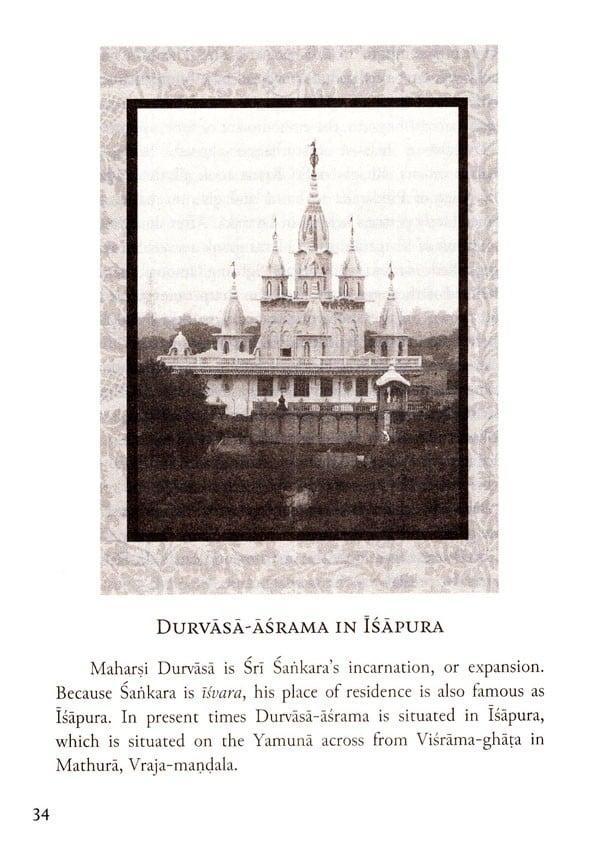 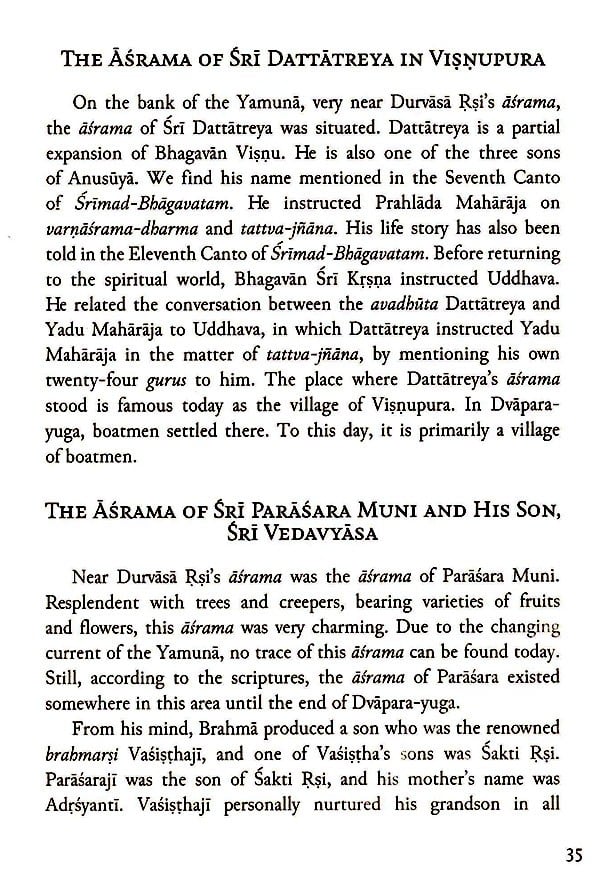