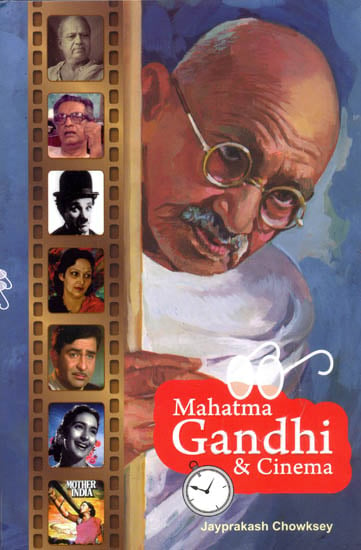 The book makes an effort to understand collective subconscious of India through Gandhiji and cinema.

Cinema benefited from Gandhiji messages of fearlessness in turn films generated great sentiment for Gandhiji. The magic of film echoed the magical rise of the Mahatma in Indian public life.

That day it seemed that the house was mourning for someone. The ladies were weeping silently and the other members were glued to the radio set. I was only nine years old and could not figure out who had has actually died as I found that all the members of the family including the servants were present. Suddenly I felt a pang of hunger but didn’t dare to ask anybody for food. I felt a pang. I decided to go to meet my friend samad khan next door; but found the same atmosphere at his house too. The kitchen fires remained unlit that day in all the houses of the neighborhood. I strolled out to the market palace with my friends and found all the shops and eating places closed. I saw a group of people in front of a closed hotel gathered and listening to the chocked, tearful voice of Jawaharlal Nehru on the radio, “ the light has gone out of out lives!” said Nehru. Mahatma Gandhi had been assassinated!!

Just a few days earlier I had been watching a film at the prakash talkies of my town Burhanpur sitting on the floor after buying a two anna ticket. Suddenly I shrieked with intense pain having been bitten by something. At that very moment the interval bell rang and the light went on in the hall. I found out that I had been bitten by a scorpion which was promptly crushed under the boots of a fellow spectator. My friends put me in a tanga and brought me home where my father welcomed me with a slap on my face. He wasn’t angry with me for watching a film; he was angry because while I had been given four anna to buy a ticket for a bench class seat; I had given bought a cheaper ticket and saw the film on the ground. In fact I had used the two annas I had saved to buy myself some roasted ground nuts!!

That day the doctor pain killer cured me of the scorpion bite but it seem that the cine bug had stung me much deeper. It was a view point to observe and understand life.

The two events mentioned above have absolutely no connection with each other. If we try to explain them in term of the cinema while the former is a tragedy the latter sounds like a slap stick comedy. It seems as if either there is a mix up of film rolls of two different movies or some funny error in the editing room. Even the title of this book may also sound rather farfetched but it a fact that during the preceding century Gandhi ji and the cinema both have had a great impact on the lives of the common men. Perhaps they were two of the most important influences that impacted the last century.

I think in any effort to understand and analyse any art form or a people movement it more important to study how those have influenced the lives of the common people rather than the lives of their created great waves of thought and action equally important were the passions created by the cinema as a medium. This book is an endeavor to understand the deep connection between these two phenomena. How could the Indian film makers remain uninfluenced by the great waves created by the thought and the persona of the Mahatma? The Gandhian values were sown in the very beginning of cinema as a medium and are still flourishing and Maturing with time. They existed in Dada Saheb Phalke Raja Harishchandra (1913) and are present in 2012 in the Aamir Khan TV show satyamev Jayate.

These two episodes from my childhood have cast an indelible effect on me. With the growing years awareness of the greatness of Gandhi and the mysteries of the cinema went on increasing. Charlie Chaplin has written at length noticed its influence on his film “Modern Times”. I feel that while the films made till 1947 had been influence by Gandhi alone the movies made between the period 1947 to 1964 bore a deep imprint on them of Gandhi and Nehru both. Gandhi in his life time had led and inspired the movie makers on the maximum numbers or the issues which were raised by Amire khan in his TV show Satyamev Jayate. It is true that Gandhi had never seen a moving in his life but though unintended his influence was seen in many of the films made during that period. It was then that I recalled what Yudhisthira had replied to the query of the Yaksha in the Mahabharat. He had said that the king is mightier than his times as he has the capability to influence and mould the latter. Equally true is the saying that history is always written by those drowning men who are swimming against the current. Only their fingers are visible on the surface of the rushing water.

Last February I was invited to participated in a symposium held at sadra in Gujarat at an institution established by the Gujarat Vidyapeeth. The interactive discussion that I had with the audience inspired me to write this book. Then last year I had another opportunity when I spent a week at the Punjabi University Patiala. There with the students I discussed this subject. After participating in a seminar at the Mahatma Gandhi Hindi Vishvavidyalaya Wardha I also visited Gandhiji Sevagram Ashram where my late father in law Shri Hari Krishna Pre mi had stayed for quite a long time and had also participated in Gandhiji movement. He has written many plays and was associated with film making too for some time.

Since the last eighteen years I have been writing a daily column in Dainik Bhasker in which while writing mainly on the cinema and literature I am to understand India.

In writing this book I have received a lot of co operation from renowned screen play writer Salim khan Sahib while my wife Usha friends Saroj Kumar and Vitthal bhai Pattel contributed with many valuable suggestions. Also my friends Hemchandra Pahare with whom I have had intensive discussions chapter by chapter has been right with me throughout the writing my friends Vishnu Kahre was in Europe so he couldn’t be contacted regularly. In fact I have been wrangling over cinema with Vishnu and Pahare very seriously for the last fifty years. My friend Uttam Jhavar has since long been planning to enter into the publication business and it was his earnest desire that the publication business and it was his earnest desire that the first book to be published by this establishment should be one that is written by me. His son Deep got me a lot of reference material and Shri Gopal Somani specially imported for me Simone de Bauvior book Coming of age I am sincerely grateful to all of them.

Shriram Tamrakar and his son Samay very competently got the book designed. Behind every line written the working force is the energy derived out of all the books that I read the film watched and the experiences that offered. I have published at the end of the book the names of the books which I have consulted during the writing of this book. I am grateful to their authors and also the makers of the movies that find mention here.

Ms. Meenal Baghel has been very kind to offer to translated the book in English Although she was busy researching for her new book she kindly accepted to do the job and she has done a brilliant job. Thank you Meenal! 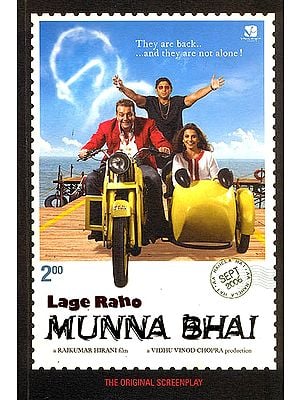 Portrait of a Director Satyajit Ray
By Sandip Ray, Preface by Pamela Cullen and Afterword by Indrani Majumdar
$28
FREE Delivery
$35  (20% off) 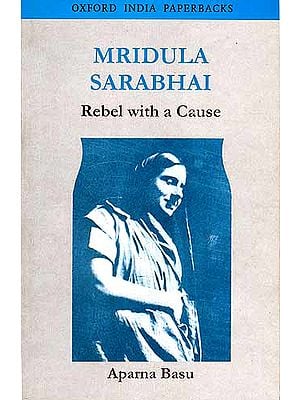 Sohrab Modi: The Great Mughal of Historicals (The Legends of Indian Cinema)
By Amrit Gangar
$20.80
FREE Delivery
$26  (20% off) 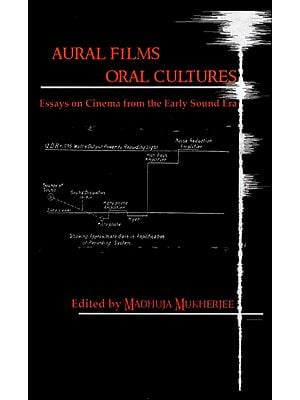