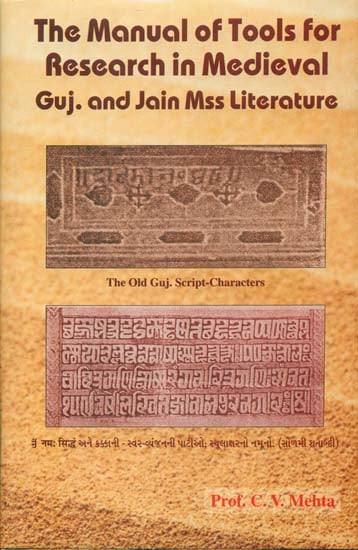 Some non-Gujarati scholars outsides Indea, have shown interest in Madhykalina, Gujarti literature. This type of literature is in manuscript, created by Jain Poets also. The tools for studying such literature that is as the manuscript are not found in abundanace in English language so I have tried to present such work in the format of a manual. I believe that work contains the fundamental ways and means for it.

First tool is the basic elements of Gujarati Grammar. My constant endeavor has been to secure accuracy and simplicity in this volume. Firstly, I state about the Date of the origin of Gujarati. The Packrats are synthetical languages, If we may regard the became analytical rather than synthetical in their character, then Hindi should date from about the 11 century A.D., while Gujarati admitted of being distinguished from the latter at its rise in the Narasimha Mehta was composing his poems in pure Gujarati. Hence to genesis of the Gujarati language must date not earlier than the 11th and not later than the 15th century after Christ. According to Satri Vrajalala Kalidasa – Early Gujarati extends from about 1050 t0 1550 A.D, and modern Gujarati from 1550. A.D. onwards.

In this work, first of all, the basic elements of Gujarati grammar such as Alphabets with transliteration for proper pronunciation, [Gujarati Mulakasaras], Formation of sentence, Genders, Adjective, Degree of Comparison, Nouns, Pronouns, Verbs, Participles, Tenses, the Moods, Voice construction. Formation of Causative, Adverbs, Preposition, Conjunctions of verbs, Declanions of nouns, and Signification of the cases are described and explained. I have referred to the Gujarati Grammar that is written before hundred and twenty years. So the English knowing researcher can research in the manuscripts written in the Gujarati language, some conjugations and declension may have some terminations that are not used now a days.

I have given the basic elements of Prakrta Ardha Magadhi language. Some conjugations and declension may have some terminations that are not used now a days. The known scholar of Gujarati late Jayantakothari writes in his article ‘Na Visarava jevo baraso’ to ‘Madhyakalina Guj. Sabda Kosa – the medieval Gujarati literature from 12th to First half of 19th century is notable heritage that it still relevant.

It is true that it contains the religious references, because this literature was dependant on ther religious institution. ‘Praja jivana dharma sampradayabaddha hatum. At the center of the social life there was religion but the worldiness was also around it, and it, and it had barious interested items. The society of today has been also around been influenced by the religious institutions as they were at the time of this medieval literature creation. There are some riety of types of this literature is as Pada, Fagu Baramasa of nature description, Pauranika-Laukika aitihasika Narrative, biographical. Alegorical (rupaka), philosophical etc. There could be disocovered the historical elements gby the means of research from this literature, There are many avenues for researchers inviting them. The prose literature is in the manuscripts, awaits for editing, commenting, translating with deep study. It is praise wordhy literature created during the seven hundred years in the past. The task is laboure some but it will make the researchers immortal and famous. It is preserved because Jain-Learner Sadhu-Munis have kept the tradition of this treasure alive till today for our generation. The purpose of the Akhyana poetry and Jain Rasa is to delineate some moral lesson. With this there is the art of storytelling in it. There is also the performance of Rasa in it. The literature with some goal, can be the art-work. These must be enjoyed. Every period of literary activity has its literary convention and tradition, Keeping in our mind this point, we should enjoy it. Madhykalina literature is a total literature in a way. There are some obstacles in enjoyment but we can enjoy it with some connection finding between these two. In the past and the present there is similarity of the culture. The study of this literature must be introduced in the higher education. It must be connected with cultural study. Lastly we hope that there may be a trained and learned class of researchers’ group, They must have the knowledge of Sanskrit and Praktrta Ardh-magadhi language-literature tradition . Now a days in the west, the medieval Gujarati literature is edited, seminars are conducted, the facility for the study is provided and research project have been taken up. The research sutudents as well as scholars may learn how to read Hastaprata, how to compile correct text, translate, comment on it, provide a study etc. The scholar must be well-versed in it. I have given some matters in Guj. Characters-Script.

I state humbly that I have culled out the chosen material from various scholarly surces and compiled methodologically. My intention in preparing this hand book, is not to present my scholarship but to provide a facility in research activity. I thank and acknowledge the dept of the scholars and publishers for consulting and referring to it. I am thankful to the indolgocial publisherfor conlisher programmer for accuracy in transliteration system. Babubhai shah of Pawshva Publicatio, Ahmedabad for managing publishing facility. The errors may be there, so please, send the views. Any suggestion? 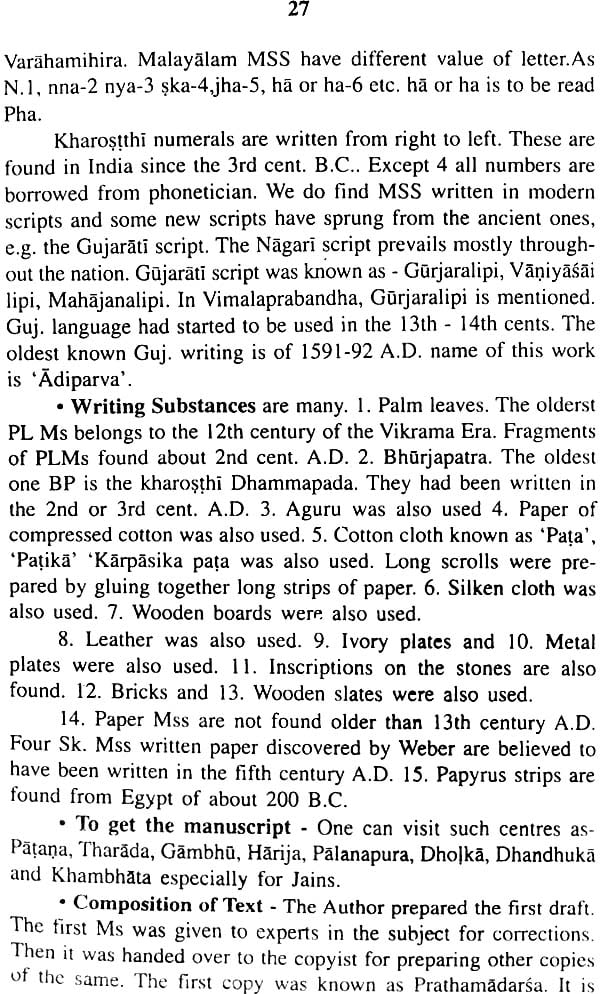 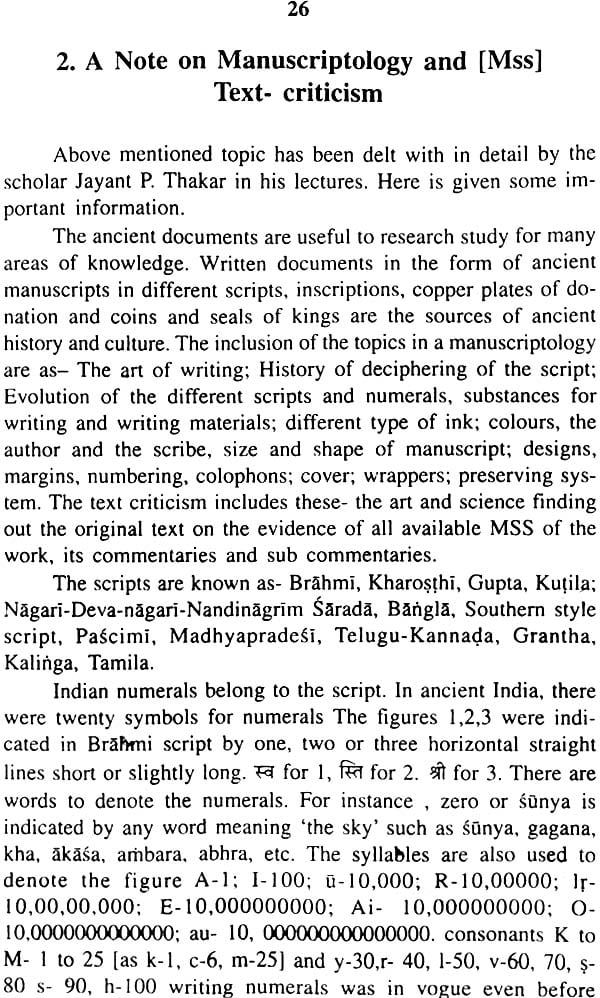 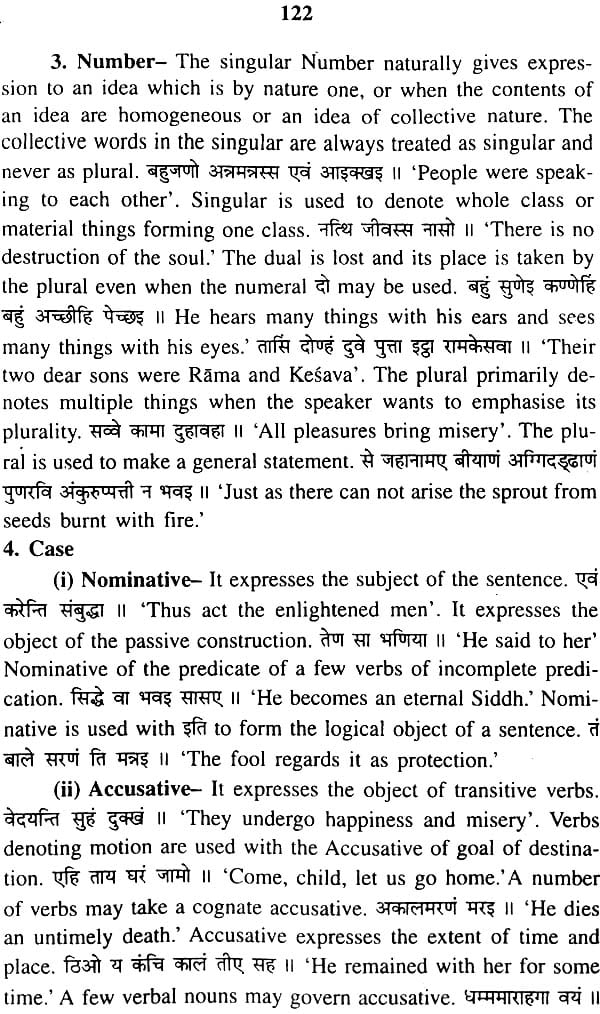 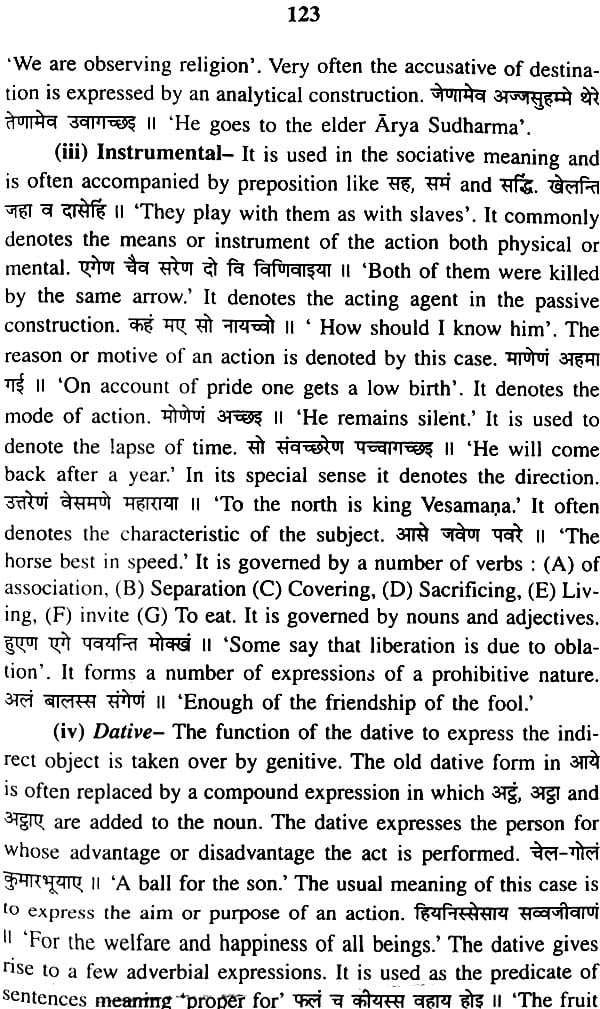 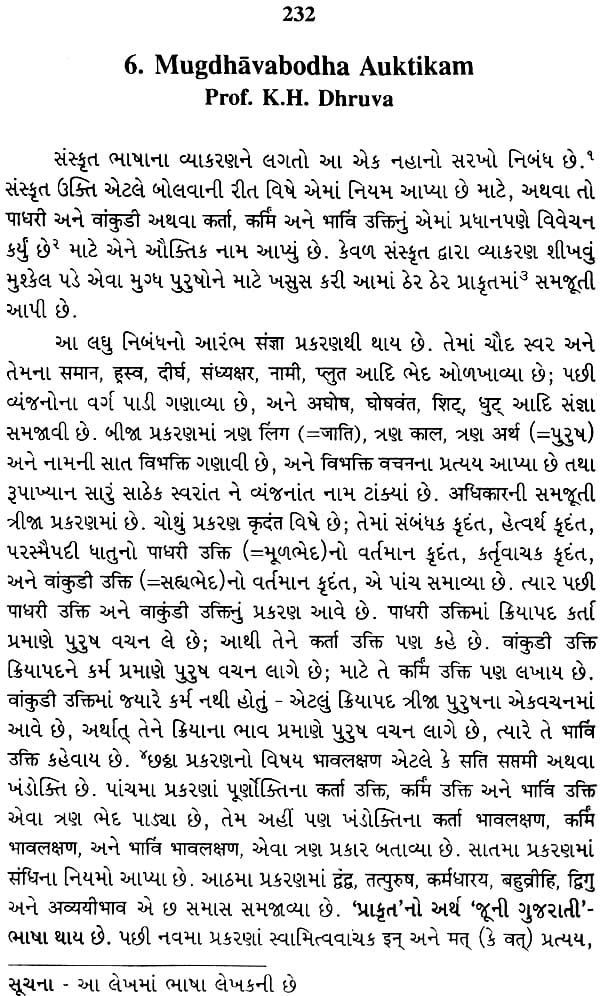 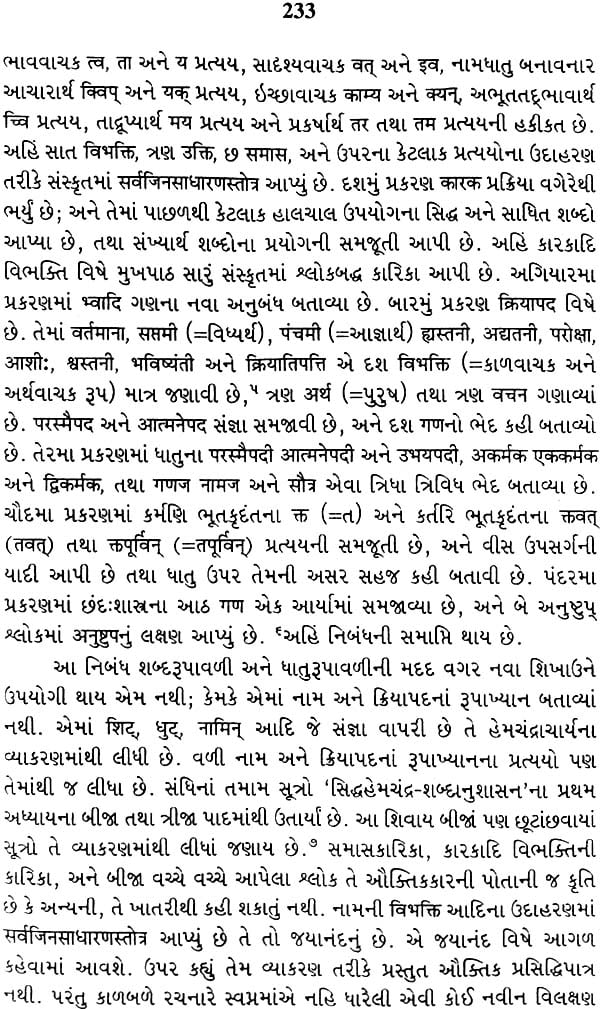 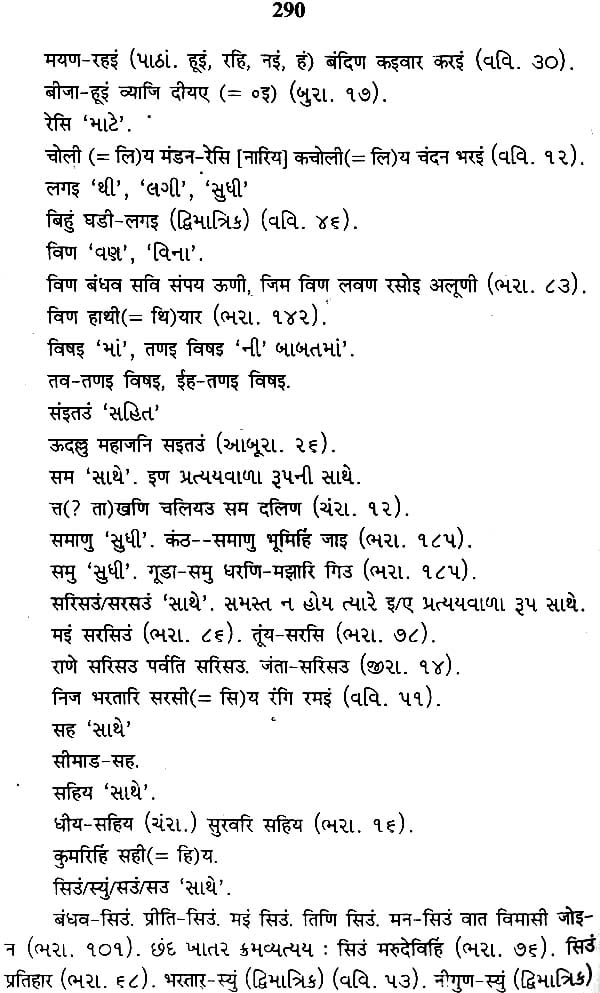 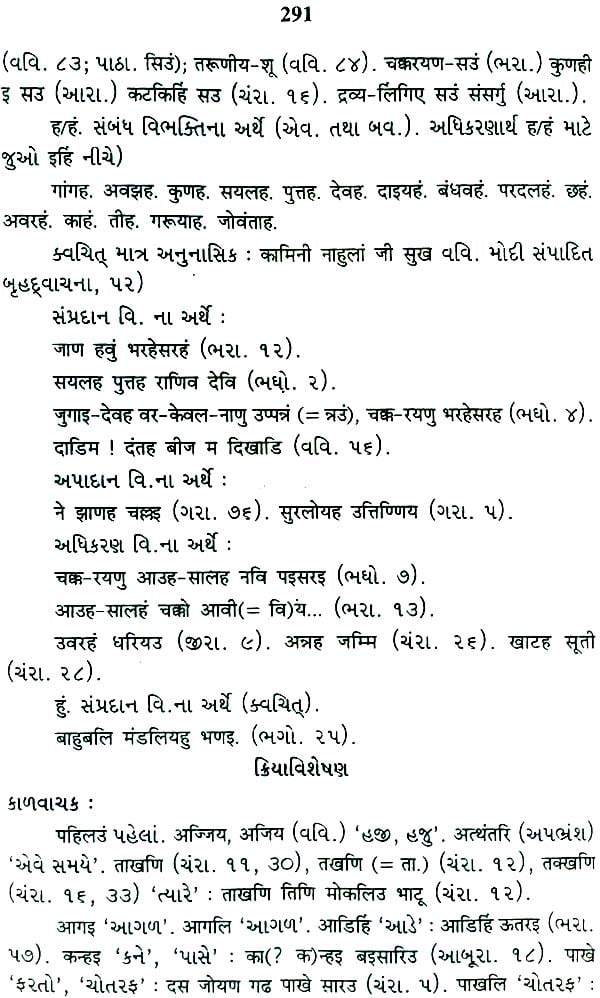 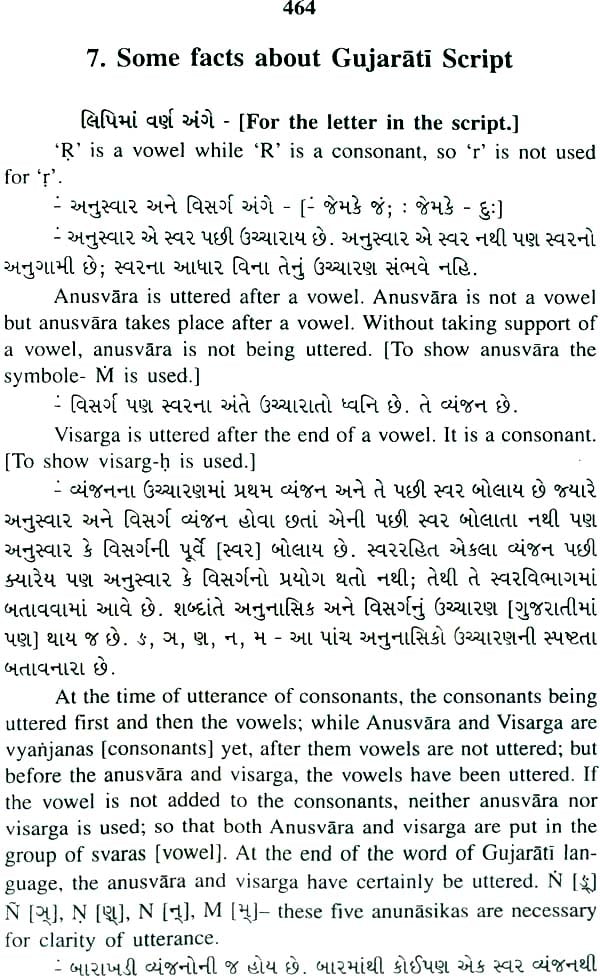 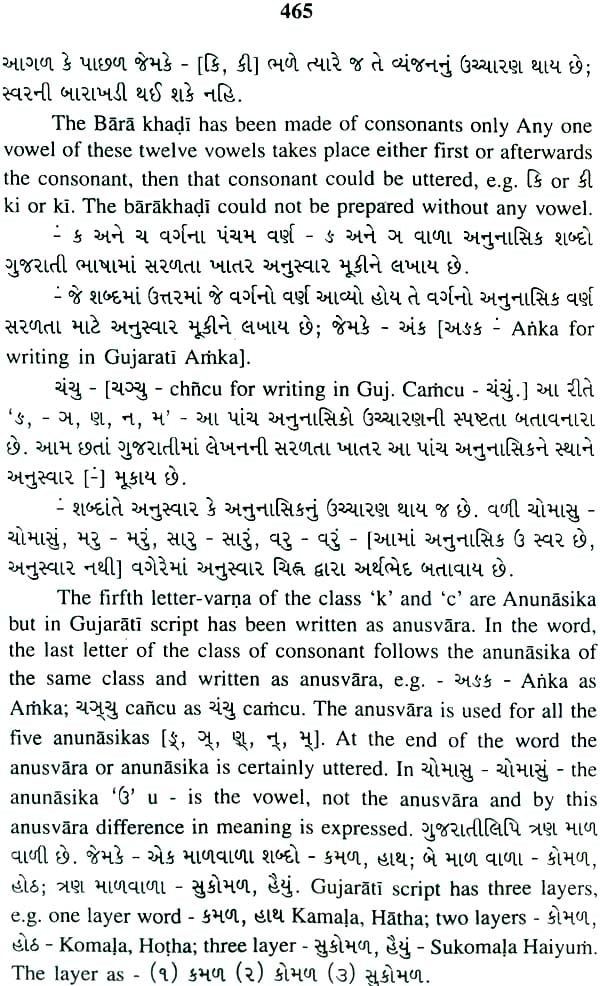 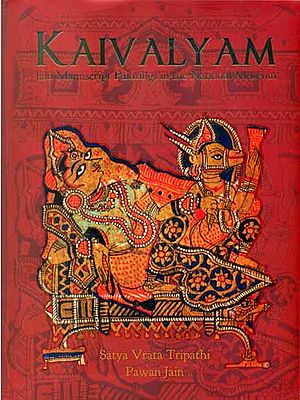 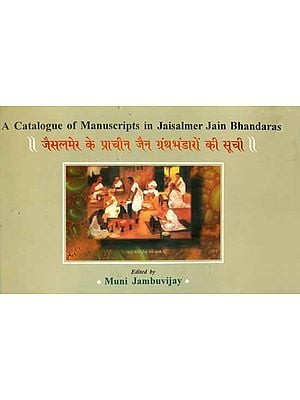 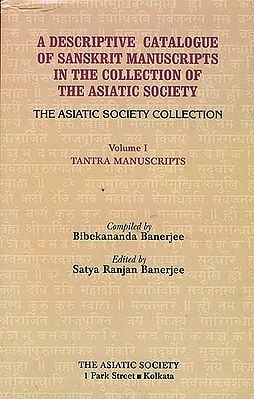 A Descriptive Catalogue of Sanskrit Manuscripts in the Collection of the Asiatic Society (Volume 1: Tantra Manuscripts )
By Bibekananda Banerjee and Satya Ranjan Banerjee
$73
FREE Delivery

Jaina-Rupa-Mandana (Jaina Iconography)
By Umakant P. Shah
$74
Out of Stock

A Descriptive Catalogue of Sanskrit Manuscripts in the Government Collection (Set of 11 Books)
By Sh. Haraprasad Shastri
$415
Out of Stock

A History of Indian Literature Vol II. Buddhist Literature and Jaina Literature
By Maurice Winternitz Trans. From the original German by Mrs. S.Ketkar and Miss B.Kohn
$46.80
FREE Delivery
$52  (10% off) 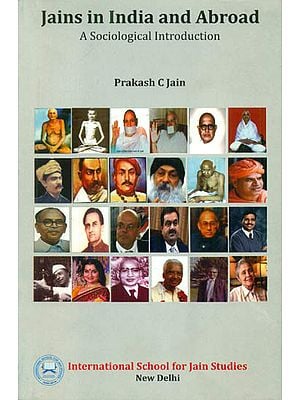