Motivating Thoughts of Mahavira (Inspirations from The Sacred Jaina Texts)

FREE Delivery
$22
Quantity
Ships in 1-3 days
Notify me when this item is available
About the Book
Tainism is one of the ancient J religions of India and an integral part of Indian culture. Lord Mahavira was the twenty-fourth Tirthankara of this religion. His sermons have been extensively documented in the Jain Agamas. His powerful teachings shed light on the philosophy of Jainism as well as on the moral and spiritual values for everyday life. His teachings about compassion and non-violence can be a major driving force in the present times. In today's world, which is ruled by the hunger for power and possessiveness, Mahavira's teachings need to be spread far and wide so that human beings may be inspired with humanity and humane values once again.

In this handy book 'Motivating Thoughts of Mahavira', Dulichand Jain presents a selection of some of the finest aphorisms from the ancient Jaina texts. For easy comprehension, he has divided the sutras into topics, such as knowledge and conduct, conquest of passions, doctrine of karma, reflection and intuition, learning, meditation and righteousness. He has given a simple title for every single aphorism along with the reference number. It’s simple and lucid presentation will make it useful for the laypersons, students as well as scholars.

His articles are regularly published in leading magazines. A recipient of the 'Life Time Achievement Award' from the United Writers' Association in 1999, he has been honored by World Jain Confederation, Mumbai in December 2013. He has also received a Hon.

Doctorate in Philosophy from Washington University. He was invited by Federation of Jain Associations of North America to deliver two lectures at the Jaina Convention held in July 2001 at Chicago, USA. He is Chairman of Karuna International, Chennai; and also guides several reputed social cultural organization.

He was secretary of Research Foundation for Jainology and Jain Vidyashram at Chennai for fourteen years. He has received several eminent Awards.

Born on 1st November 1936, he lives with family at Chennai, India. 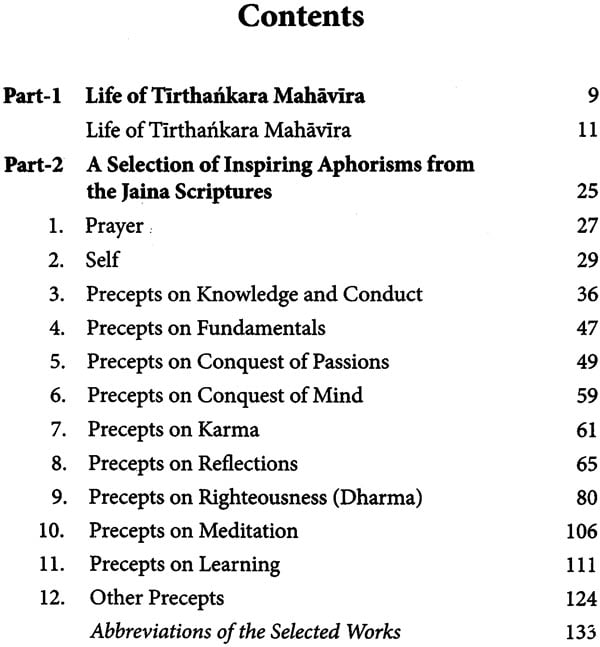 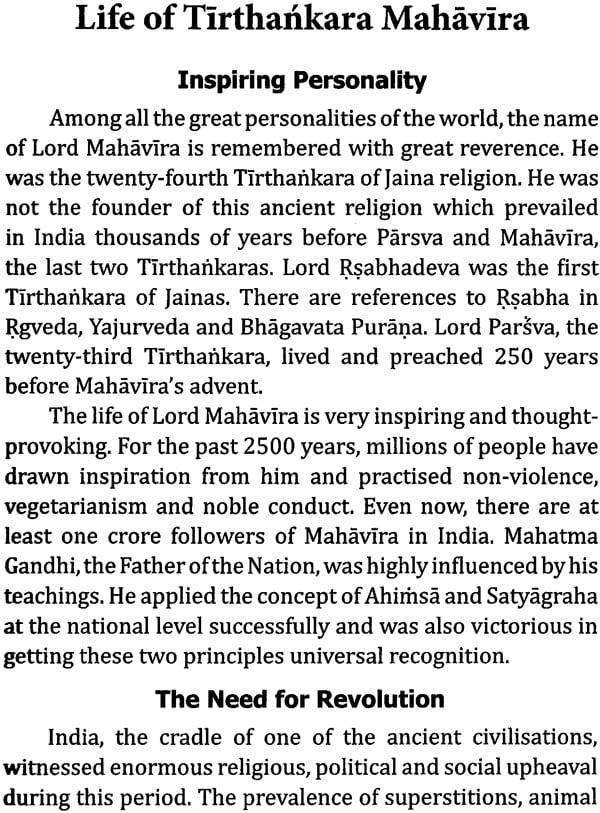 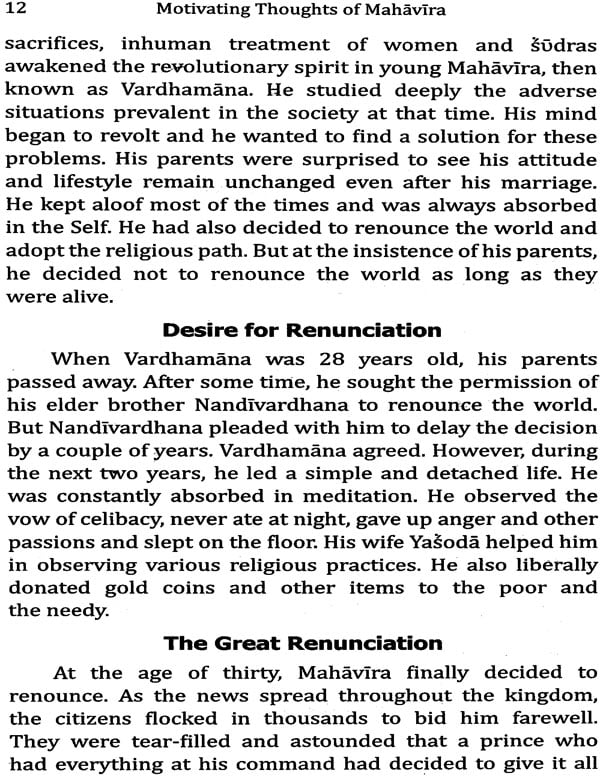 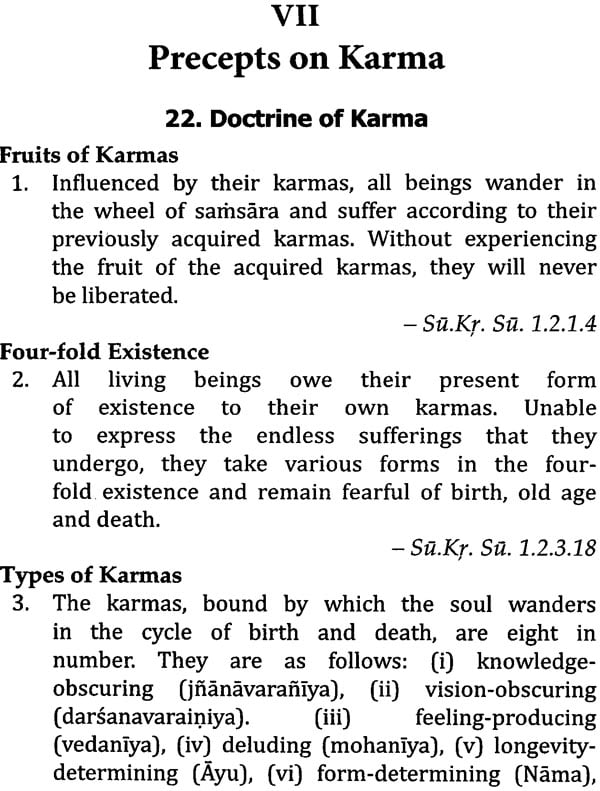 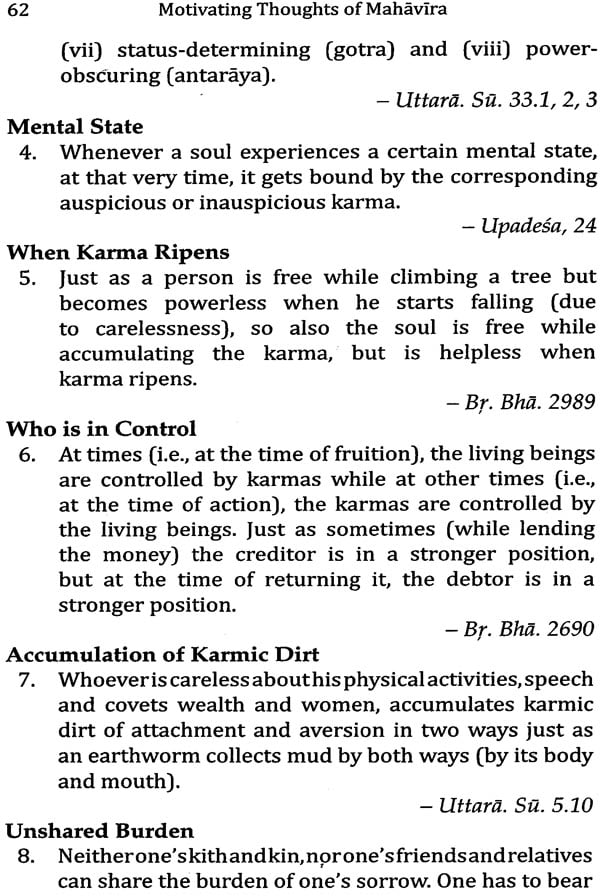 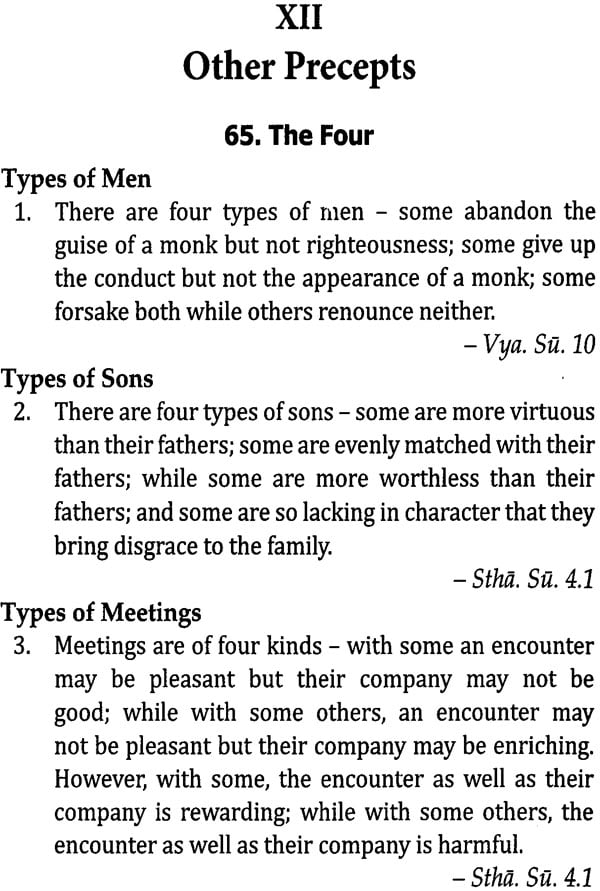 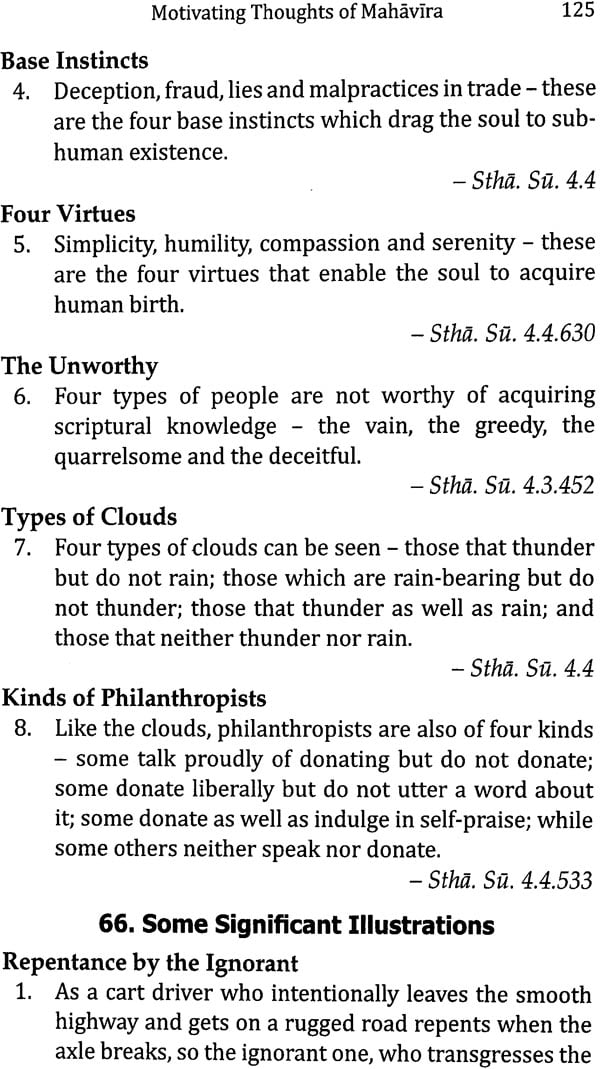 Religion and Culture of The Jains
By Dr. Jyoti Prasad Jain
$24
FREE Delivery