$52.00FREE Delivery
Ships in 1-3 days
Notify me when this item is available
Preface

The Asian Agri-History Foundation (AAHF), a non-profit trust, was established and registered in 1994 in Secunderabad, Andhra Pradesh, India to facilitate dissemination of information on agricultural heritage in order to promote research on sustainable agriculture in South and Southeast Asia region. For several millennia, this region provided food security to its population with only occasional famines in limited pockets due to drought. Farmers here had evolved some of the most sustainable agricultural management techniques suitable for different agroecoregions. There is a great deal to be learned from the traditional wisdom and the indigenous, time-tested technologies that sustained the farmers of South and Southeast Asia in the past. One of the major objectives of AAHF is to disseminate information on ancient and medieval agriculture by translating old texts/manuscripts into English and publish these translations with commentaries on the scientific content of the texts. The aim of these commentaries of the experts is to stimulate research to validate old practices.

Unlike the previous publications of AAHF, which had their texts located first in a manuscript form, the text of Mriga.pakshi.shastra first came to our notice in the form of a printed book by Chitampalli and Bhatkhande (1993). This book contained the text along with translation by the learned scholars in Marathi. As the book did not give any clue to the original source of the text and considering the importance of the subject that deserved a wider dissemination, AAHF commenced a search for the original source. This ended successfully with the procurement of a transcript (Accession No. 13516) by Nalini Sadhale from the Oriental Institute, (the famous temple town in Andhra), V Vijayaraghavacharya by name from the original. The transcript mentions 4th July 1930 as the date and Tirupati as the place of its completion.

After the translation from Sanskrit to English had been completed, we came to know about a book on Mriga. Pakshi.sastra, which contained only English translation and which was published by V Krishnaswamy and printed in 1927 at the PN Press, Klahasti, Andhra Pradesh. We located the complete book on internet through the Digital Library, Indian Institute of Sciences, Bangalore. How the original text of Mriga.pakshi.shastra was saved for posterity is described in the foreword (note) written by T Srinivasaraghavacharlu, a litterateur from Bezwada (Vijayawada, Andhra Pradesh). It is stated, “In the 13th century AD, Zoology or the Science of animals and birds was first composed, so extensively, in India by the famous Jain poet, Hamsadeva in Sanskrit language comprising nearly 1700 Slokas in Anushtup metre. Before this, this kind of work could never be found in India as far as I have seen, save “Varahamihira” in which such description given is not so extensively as this, but very briefly in respect of all animate objects, as well as, a few of the inanimate objects – mountains and the like. I think it is not out of place and exaggeration if I am permitted to say that a few authors of the Western countries, Messrs A.D. Imms, M.A., D.Sc., and Alexander Macalister, M.D., and others, have fully described the natural qualities etc., of lions and a few other animals, but none of them have given age limit of animals and birds. It is, therefore, very gratifying to say that Hamsadeva has given age limit to all animals and birds even to hen and other smaller birds. It is also complimentary to note with unbounded joy that this Zoology is an asset to India – in which country this work and myself are born – nay, it is a gem to be adorned by the other parts of the world. The opportunity given to the said Jain poet for writing this Science is very well described in pages 1 and 2 of this work.

“The original work was about to disappear from this world; when Pandit Sreeman Vijayaraghavachariar (Epigraphist), who has the broad mindedness to see its translation and original text published and broad-cast in India and other parts of the world, saved it from its death and supplied copies of the original text (in manuscript) to His Highness The Maharaja of Travancore for the use of the State Museum and to Dr. Caseywood of McGill University of Montreal city (in N America). The said Panditjee has also taken much pains for imbibing the spirit or essence of the original work into the mind of its translator who has to the best of his ability, followed the original work to produce this. My thanks are chiefly due to the said Panditjee and also to the translator Mr. M. Surdarachariar and the publisher Mr. V. Krishnaswamy.”

As stated before, it is the Sanskrit manuscript (Accession No. 13516) procured from the Oriental Institute, Baroda (Vadodara), which Nalini Sadhale used for translation. Sadhale and Nene wrote two separate commentaries. We consulted extensively the book by Chitampalli and Bhatkhande for Latin names of the animals and birds. We downloaded photographs mostly from Yahoo.com and The Google.

Sundaracharya (1927) in his book (Mriga.pakshi.sastra) mentions that Hamsadeva wrote the text in the 13th century. Hamsadeva mentions Raju Shaudadeva of Jinanagari, obviously a Jain Raja, encouraged him to write the text. Hamsadeva was a resident of village Mandaka. A river named Saraswati (II-295, 296) is mentioned in the text. From these clues, we have not been able to confirm period of Hamsadeva as the 13th century, nor could we draw conclusions about the region of India in which Shaudadeva and Hamsadeva lived. The river, one of which is Saraswati. It is a seasonal river today but could have been a perennial one a few centuries ago. Through internet, we could trace a village called Mandaka in Shimoga district of Karnataka. However, no historical information on this village is available.

Because Hamsadeva has given considerable details on lions, which were probably never seen in South India, he could have studied their biology in Girnar area where the river Saraswati exists. Though the period mentioned for Hamsadeva’s work is claimed to be 13th century AD, we would not rule out the work to be more ancient.

The original Sanskrit text procured from Vadodara does not have verse numbers. For the sake of convenience, we have numbered all the verses and ensured that corresponding numbers appear in the English translation.

We would like to acknowledge (i) Maharashtra State Board for Literature & Culture, Mumbai for permitting us to consult the book by Chitampalli and Bhatkhande and (ii) The Oriental Institute, Vadodara (Gujarat) for making a photocopy of Mriga.pakshi.shastra in Sanskrit. We are grateful to these institutions.

We hope the book will be of great interest to zoologists, nature scientists, ornithologists, environmentalists, and farm scientists. 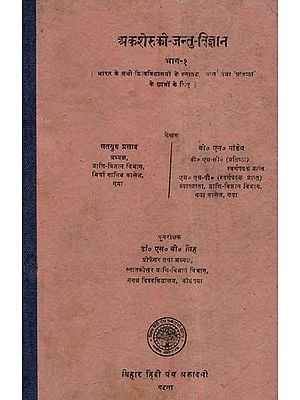 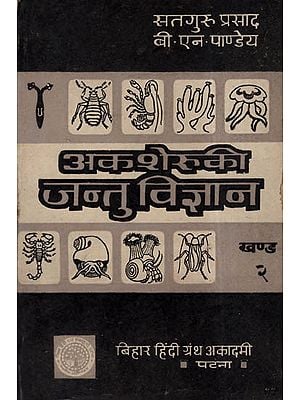 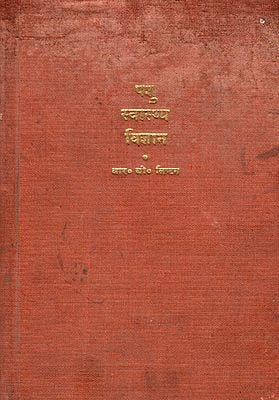 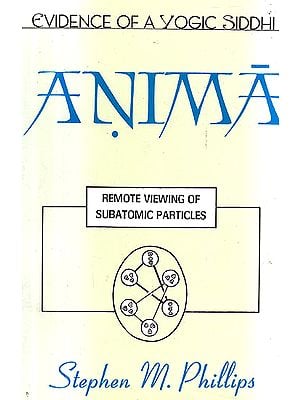 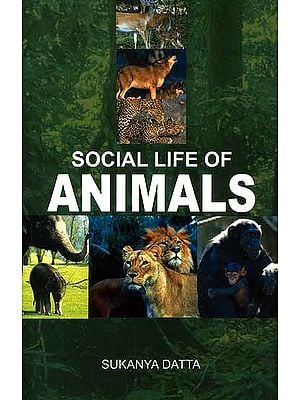 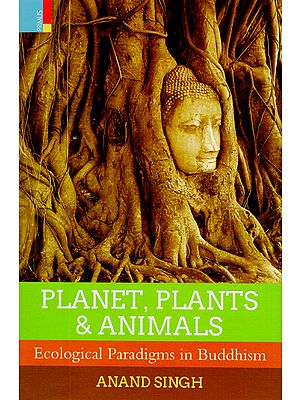 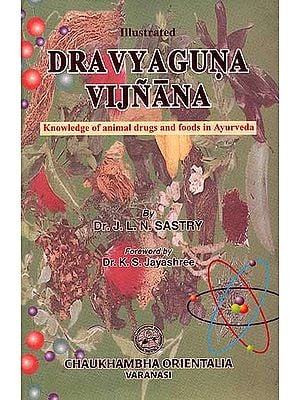 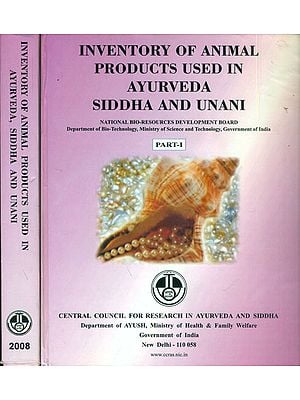 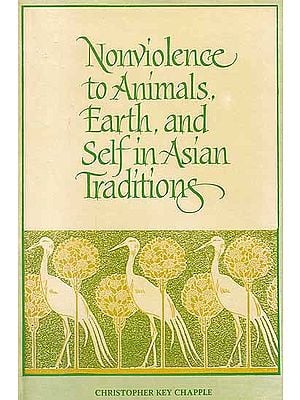 Nonviolence to Animals, Earth, and Self in Asian Traditions
By Christopher Key Chapple
$16.50