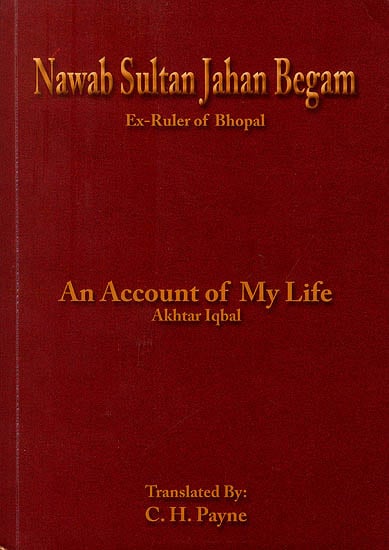 In the first volume of my memoirs, I told the story of the first seven years of my reign. The present volume, which I have called Akhtar Iqbal, carries the story down to the end of the twelfth year. The former is itself a sequel to the history of Bhopal written by my revered mother, Nawab Shah Jahan Begam and named Taj-ul-Iqbal. Together these three volumes cover a period of over two hundred years, and they thus form a complete record of the origin and history of the Bhopal State, the vicissitudes through which it has passed, and the gradual development, form reign to reign, of its resources and administrative organization. In the following pages, I have endeavoured to give a faithful picture of the general conditions of life in Bhopal to-day, and the manner and character of its administration. This will enable my readers to estimate the possibilities of further progress, and the extent to which I and my people are justified in looking forward with hope to the further. 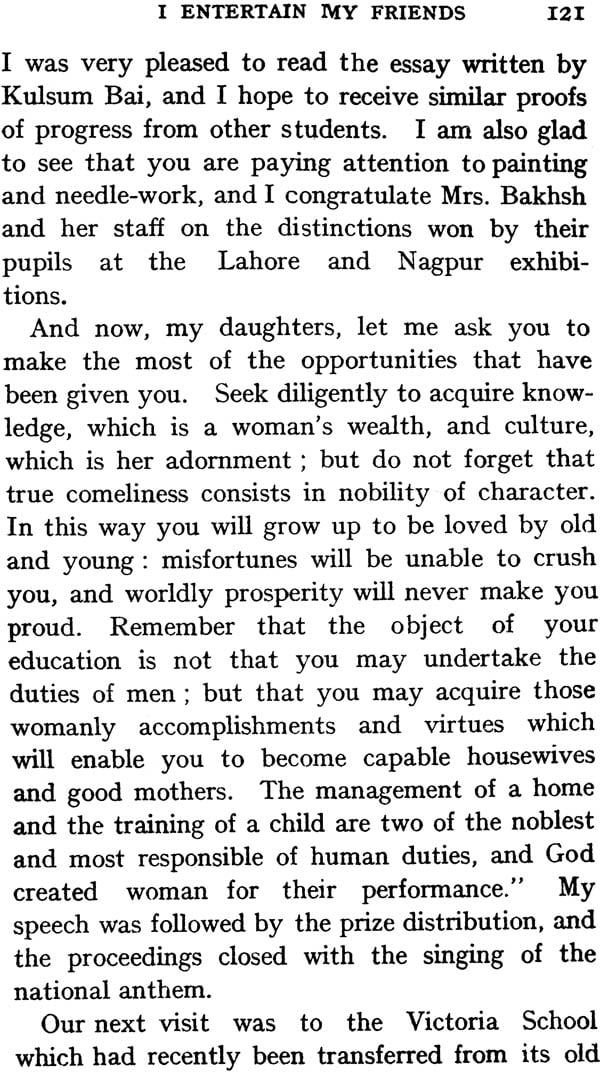 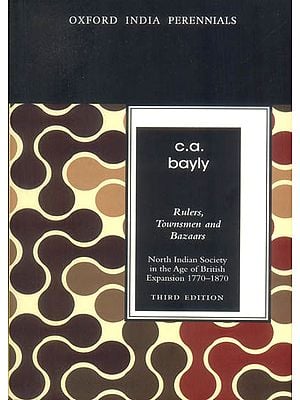 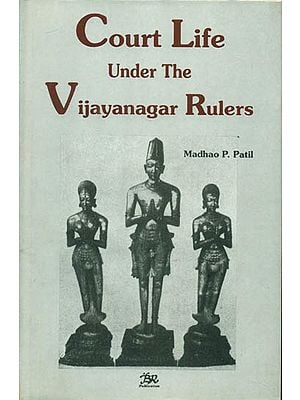 COSTUMES OF THE RULERS OF MEWAR: (With Patterns and Construction Techniques)
By Pushpa Rani Mathur
$54.75
FREE Delivery
$73  (25% off) 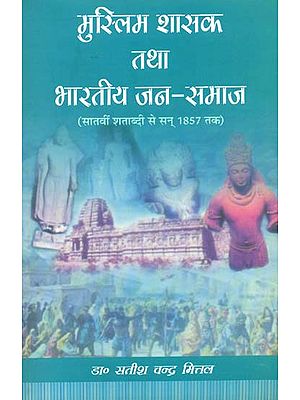 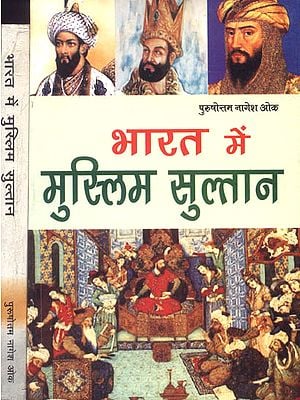 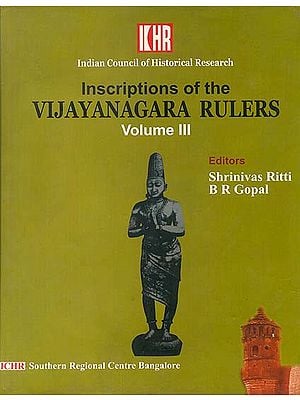 Inscriptions of the Vijayanagara Rulers (Volume III) (Transliteration with English Text)
By Shrinivas Ritti and B R Gopal
$49.50
FREE Delivery
$66  (25% off) 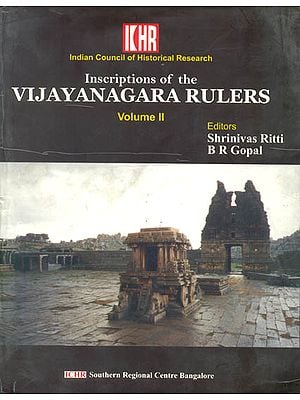 Inscriptions of the Vijayanagara Rulers Volume II
By Shrinivas Ritti and B R Gopal
$78.75
FREE Delivery
$105  (25% off) 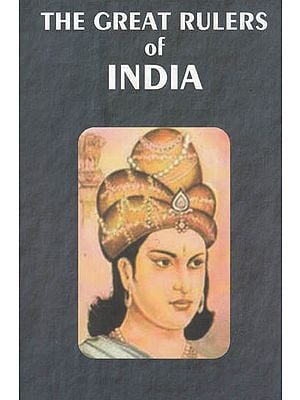 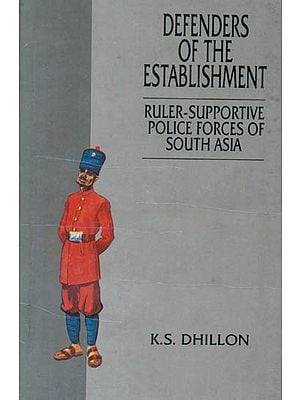 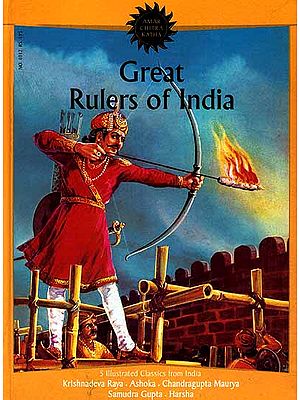 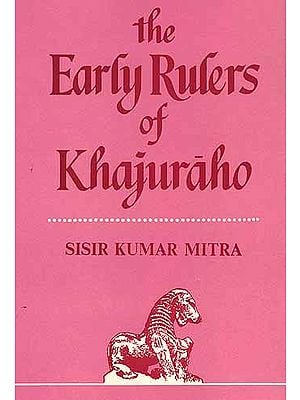 The Architectural Heritage of Delhi: Lal Kot to Lal Qila (A Journey Through Time)
By Anuradha Dutta Sur
$65.25
FREE Delivery
$87  (25% off)