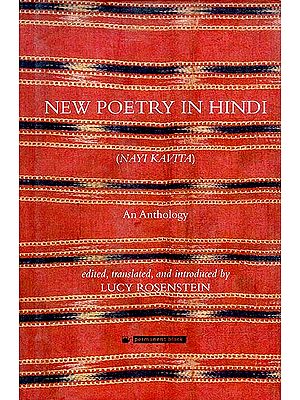 $30.00
Notify me when this item is available
Save to Wishlist Send as E-card Share by Email
From the Jacket:

In 1943 a slim volume of poetry called Tar Saptak emerged in the Hindi literary scene. It gave voice to seven young poets who were determined to experiment both with the contents and form of poetry. Tar Saptak heralded the beginning of Prayogvad (Expermentalism) - the infant which grew into Nayi Kavita (New Poetry) in Hindi. Its sequels - Dusra and Tisra Saptak (the Second and Third Heptads), published in 1951 and 1959, established Nayi Kavita as the major poetic movement in modern Hindi.

The present anthology derives from Nayi Kavita, interpreted not as a narrow literary movement but as a modernist tendency still flourishing in Hindi poetry. Seven of the men poets who first published in one of the Saptaks are included: Agyeya, Muktibodh, Shamsher, Raghuvir Sahay, Sarveshwar Dayal Saxena, Kunwar Narain and Kedarnath Singh.

This anthology also attempts revise the literary map of modern Hindi poetry by demonstrating that, contrary to the established view, the 1960s and 1970s also produced gifted women poets such as Shakunt Mathur, Kanta, Amrita Bharati, and Jyotsna Milan, all of whom are included here.

The anthology will interest the lover of poetry and the students of Hindi alike. In her general introduction, Lucy Rosenstein traces the origins of Nayi Kavita and outlines its characteristics. Her introduction to each poet and the English translations of poems make the poetry accessible to readers with no knowledge of Hindi. The Hindi originals are also provided, as are glosses which will help those who wish to venture into, and understand, modern Hindi verse.

Lucy Rosenstein grew up in Sofia, Bulgaria, where she first studied Hindi. She did her MA and PhD in Hindi from the School of Oriental and African Studies, University of London, where she presently teaches. She has published a book on the devotional poetry of Svami Haridas as well as several articles on, and translations of, contemporary Hindi poetry.

Click Here For More Books on the Hindi Language 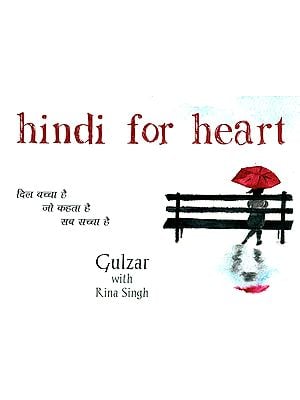 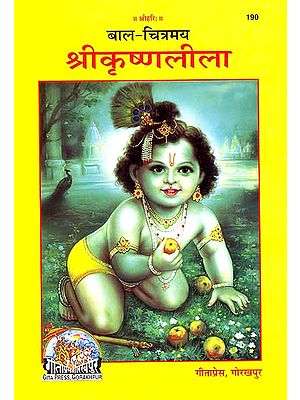 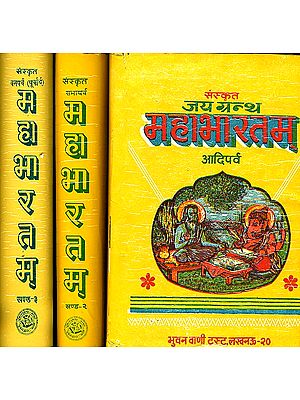 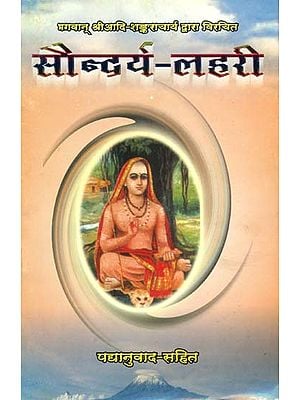 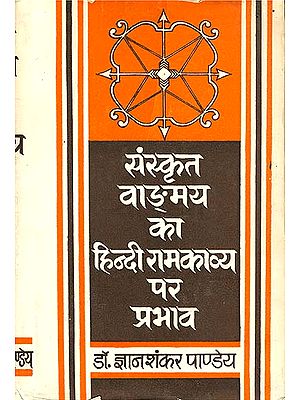 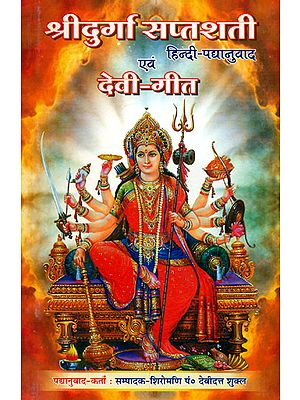 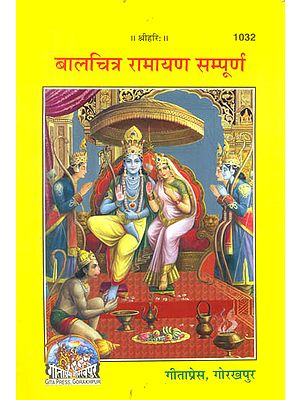 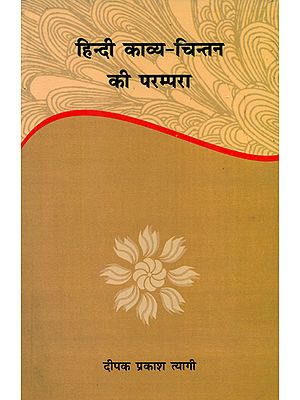 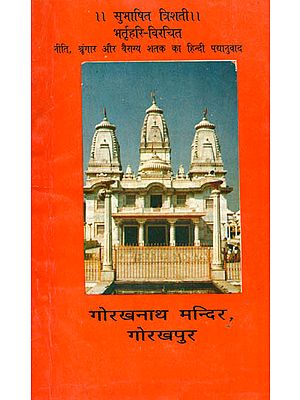 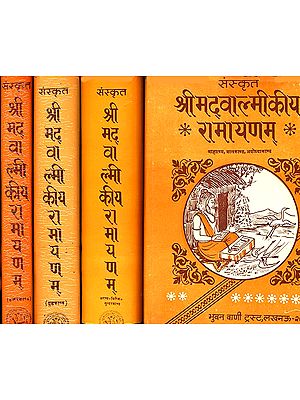 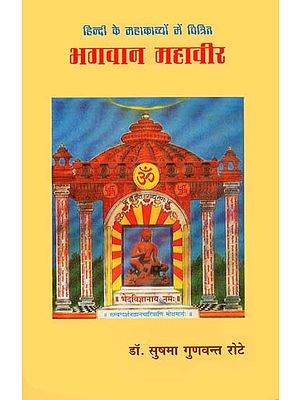 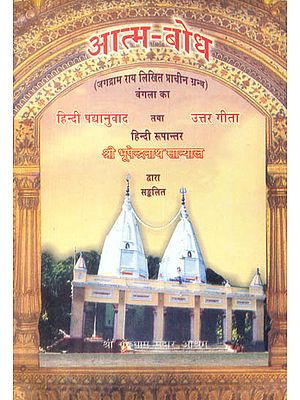 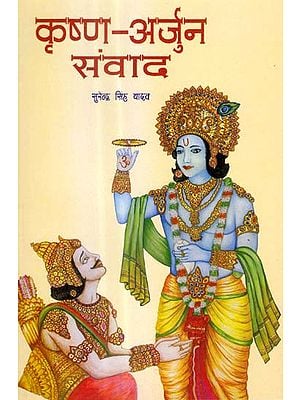