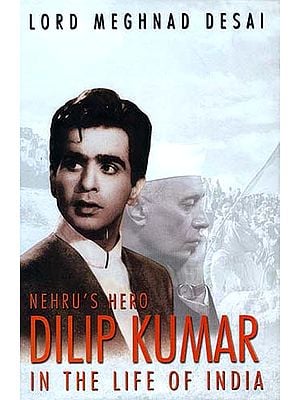 Nehru's Hero: Dilip Kumar in the Life of India

FREE Delivery
$29
Quantity
Ships in 1-3 days
Notify me when this item is available
From the Jacket:

Nehru's Hero: Dilip Kumar in the Life of India is an unusual book on Indian Cinema (1944-1964) that re-visits the Nehruvian era as reflected in the films of Dilip Kumar. It presents an analysis of politics through the prism of cinema rather than the other way round, as has often been done.

Upon examining the films of Dilip Kumar - some of which Lord Meghnad Desai has seen more than 15 times - he discovers parallels between the socio-political arena in India and its reflection on screen, bringing fresh insight into the Nehruvian period of idealism and hope. He discusses issues as varied as censorship, the iconic 'values' of Indian machismo, identify and secularism. His logical and clear thesis of how the films portrayed a changing India brings home sharply images of that historic period and the contemporary world.

Lord Meghnad Desai was born in 1940 in Baroda where he spent the first ten years of his life. He moved to Mumbai in 1950. Here he completed his MA, spent a lot of time watching films and actively participated in theatre, translating plays of lbsen and Tennessee Williams. In 1961 he left for the USA where he got his PhD in Economics of the University of Pennsylvania. In 1965 he began working and teaching at the London School of Economics (LSE). He was made Emeritus Professor of Economics at the LSE in September 2003. He is a member of the House of Lords since 1991.

Lord David Puttnam has made memorable films including Chariots of Fire and The Mission. He has distinguished himself in Hollywood as well as in British cinema, and has written an account of twentieth century western cinema, Movies and Money. He was made a peer in 1997.p> 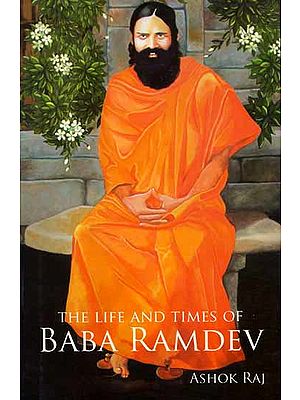 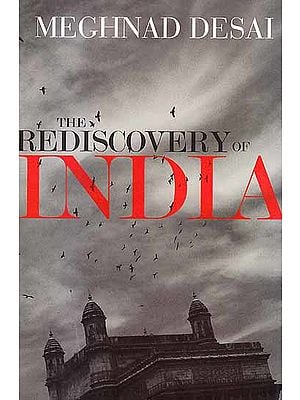 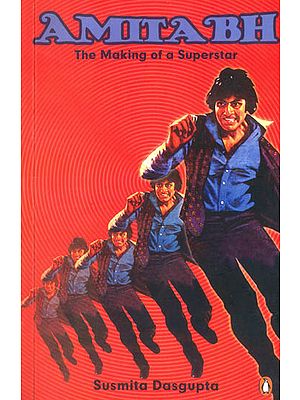 Amitabh (The Making of a Superstar)
By Susmita Dasgupta
$15

The Essential Writings of Netaji Subhas Chandra Bose
By Sisir K. Bose and Sugata Bose
$39
Out of Stock

40 Retakes: Bollywood Classics You May Have Missed
By Avijit Ghosh
$22
FREE Delivery