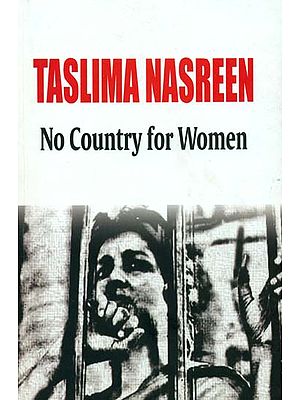 No Country For Women

This book is a collection of Taslima Nasreen's essays which revolt against the status of woman in this man-made world. Taslima says that there is no place which belong to women and hence they to fight for every inch of ground to get their rightful place.

Her fans laud her acuity of observation, sharpness of presentation and boldness of articulation. They are running fan clubs and blogs in her name even when she is unaware of those. Her critics dislike anything that is Taslima. Some have even called her a misandrist. She denies, but asks, 'Who is Guilty? Men or Patriarchy? You cannot say that men are good but patriarchy is bad.

'Behind the powdered faces of the elite society lies the stark reality where law is violated with impunity and where a woman is not regarded as a human being... she is a thing to be exploited, molested and raped', she argues in one of her essays.

She lambasts those who call themselves secular and pander to the fundamentalist. She exhorts them to rise above narrow interest and to think of the larger goal of the progress of society. In this context, she strongly argues for a uniform civil code in India.

Taslima talks openly about her love life. She has lessons for those who think love to be macho act. She defends homosexuals and challenges the way the patriarchal society looks at this aspect of non-sanctioned form of love.

On how fundamentalism from religion impacts women, she has this to say: "To" bring in religion within the fold of the state, society, the law and the family is to welcome violence against women, discrimination between man and woman, child marriage for girls, polygamy for men, the law of stoning women to death for supposedly committing adultery, beating women to death for not wearing the burqa, or being disobedient to the husband, the horror of triple talaq, and imprisonment, unemployment, illiteracy, ill health, slavery and suffering for women."

Taslima Nasreen is a physician, writer, feminist, human rights activist and a secular humanist. She was born in a conservative Muslim environment but still became independent in thought and action. She quit her government job as a doctor, as she was not allowed to publish her writings. Her first documentary novel, Lajja, that won accolades the world over, created a furore and the religious fundamentalists began demanding her head. Her books were banned and she was banished from Bangladesh. Her next venture, Dwikhandito that was published as Ka in India, met similar fate-it was banned by the West Bengal Government on the ground that it hurt the sentiments of a community and created communal division. Later, Calcutta High Court lifted the ban.

Her books have been translated in 30 languages including English and French. After being banished from Bangladesh, she lived in western countries, and then in Kolkata for three years. But as fundamentalist groups targeted her, the government of West Bengal refused to let her stay in Bengal. The Indian Government too refused to renew her visa. She had to go back to Europe after living under house arrest for almost seven-and-a- half months. Taslima, however, waits eagerly for the day when she will be allowed to live in either Bangladesh or West Bengal.

Notwithstanding criticism, Taslima has received many awards too. These include Shakharov Prize from European Parliament for free thinking, UNESCO prize for Tolerance and Peace, Kurt Tukholsky Prize from Sweden, Arwin Fischer Prize from Germany, Simone de Beauvoir Prize of France, Feminist Press Prize from the US and Honorary Doctorate from Guest University of Belgium and American University of Paris.

The articles published in different newspapers are now here. I believe that women have no country. If country means security, if country means freedom, then women obviously do not have any country. Women do not get freedom anywhere in the world. They are not safe-this is realized when one reads the daily newspapers. Many of the articles in this book are reactions on everyday stories of women's unsecured life. I am trying to frame the small segment of time that I am witnessing. I have a 'courageous' dream that the dark pictures which are shown now would be bright in future. Yet, I never forget that I am one of the million oppressed women on this earth. Through my story, I wish to tell the world how we (women) are living. 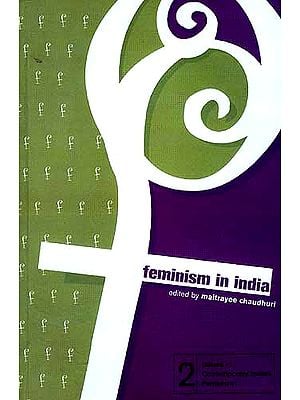 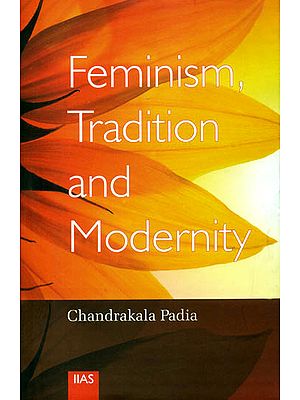 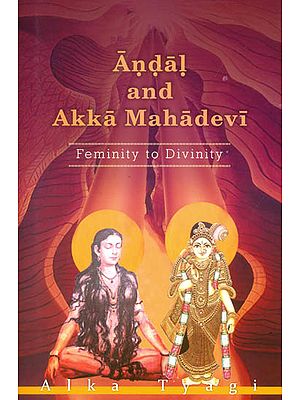 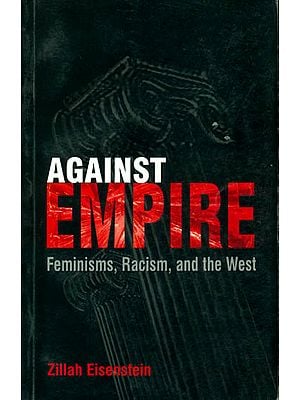 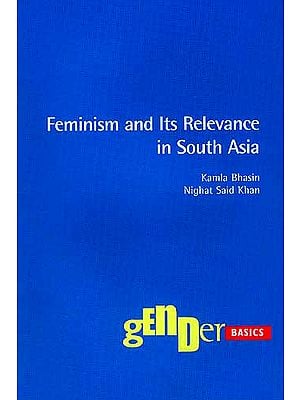 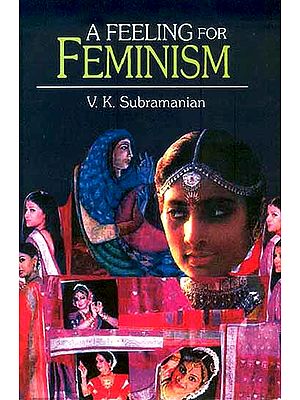 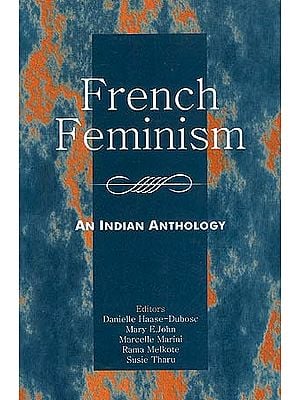 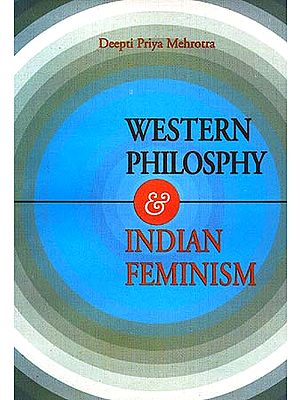