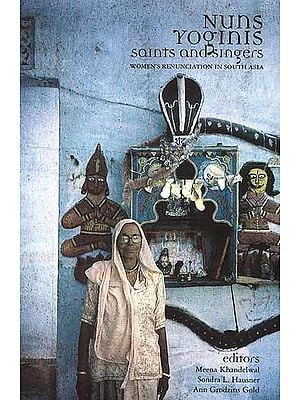 Vividly showcasing new ethnographic research on extraordinary South Asian women who have abandoned worldly life for spiritual pursuits, the contributors to this collection offer feminist insights into Jain, Buddhist, Hindu, Baul, and Bon ascetic traditions. With intimate narratives documenting contemporary women's experiences, contributors explore the lives of women who have renounced involvements such as sex, financial security, kin, and the pursuit of beauty, in favour of higher religious and spiritual ideals. The authors consider the hardships endured by women committed to religious paths more commonly taken by men and warn against any easy romanticization of these women's lives. At the same time, the book offers a refreshing antidote to the relentless image of South Asian women as dependent on male kin and defined by their sexual and procreative roles.

Meena Khandelwal is Assistant Professor of Anthropology and Women's Studies at the University of Iowa. She is the author of Women in Ochre Robes: Gendering Hindu Renunciation.

Sondra L. Hausner is a Lecturer in Anthropology at Oxford. Her book Wandering in Place: The Social World of Hindu Renunciation won the 2004 Joseph W. Elder Prize in the Indian Social Sciences from the American Institute of Indian Studies.

Ann Grodzins Gold is Professor of Religion and Anthropology and Director of the South Asian Centre at Syracuse University. Her publications include four books, most recently In the Time of Trees and Sorrows: Nature, Power and Memory in Rajasthan (co-authored with Bhoju Ram Gujar) which was awarded the Ananda Kentish Coomaraswamy Prize from the Association of Asian Studies.

"This book provides a series of fascinating, lively ethnographic studies of South Asian women who reject the normative roles of wife and mother and then sometimes conform to them after all. Hindu, Buddhist, Jain, and Muslim, living in north India, Nepal, and Bangladesh, these women attempt to transcend their roles, their sexuality, or even their bodily existence. Their very different, very individual lives represent a much more varied array of possibilities for South Asian women than almost anyone has been aware of. The book will be a wonderful source for courses on South Asian culture, gender studies, and religious studies, as well as for anyone who simply wants to think about the many different ways in which human beings can live."

"What is wonderful about this book is the vividness and intimacy of the ethnographic portraits of female renouncers-strikingly diverse Hindu, Buddhist, Muslim, Jain, Baul and Bon women who have crafted their lives outside of conventional realms, thwarting the overwhelming expectation that South Asian women will marry and procreate. Nuns, Yoginis, Saints and Singers is an important book that will change the ways both gender and renunciation are understood in the region."

Tuhfa: The Minstrel Divine (Story of an Iranian Woman-Saint)
By Dr. Bankey Behari
$16 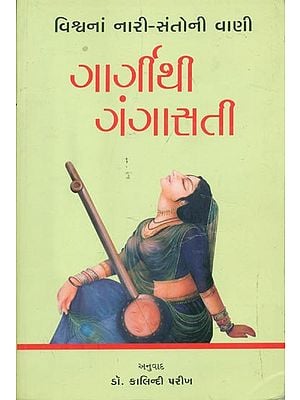 Rabi’a Basri: The Mystic and Her Fellow-Saints in Islam
By Margaret Smith
$29
FREE Delivery

They Spoke With God: Saints of Tamizhaham
By Sethu Ramaswamy
$18 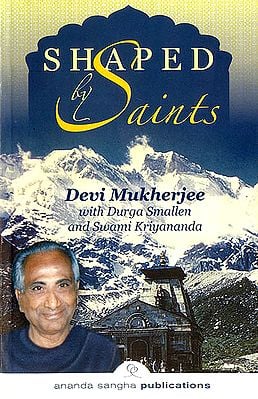 Shaped By Saints
By Devi Mukherjee
$15 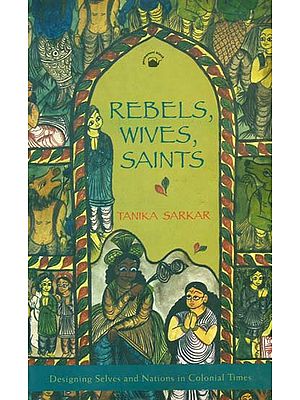 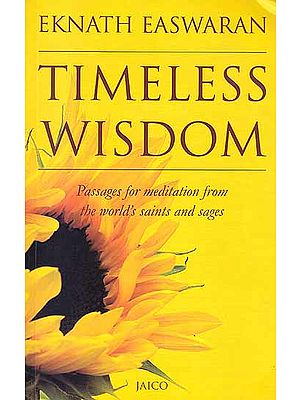 Timeless Wisdom (Passages for Meditation from the World’s Saints and Sages)
By Eknath Easwaran
$24.50
FREE Delivery