On the Meaning of the Mahabharata

It was in 1942 that the late Dr. V.S. Sukthankar was engaged to deliver four lecturts on the 'Meaning of the Mahabharata' under the auspices of the University of Bombay. However, the fourth and last lecture was not delivered on account of his sad sudden demise on the morning of the day fixed for it.

The Manuscript (Ms.) of these lectures-a veritable treasure to cherish-had remained lost to the world of scholars for the long period of fifteen years. It beared the title "Four Lectures on the Meaning of the Mahabharata." This rather heavy-looking title has been abridged here in publication into the substantial title "On the Meaning of the Mahabharata." In a great many places, sentences or paragraphs have been placed in rectangular brackets in pencil. This bracketed material has been retained in the body of this book. Secondly, an alternative word or phrase is occasionally found writen with a pencil in the margin along with an underscoring of the relevant word or words in the text. It is thought advisable to retain the text of the script as it stands, leaving such marginal alternatives alone. However, there is one exception : Dr. Sukthankar had rewritten in pencil almost a whole para at the end of the third lecture. This pencil-script is incorporated in the body of the book. A facsimile of this page is reproduced as the frontispiece. An English rendering of the German quotation from OLDENBERG is given in an Appendix for the convenience of the general reader. In Index I Sanskrit quotations are printed in Devanagari for the benefit of those not quite conversant with the transliteration.

VISHNU SrrARAdvt SUKTHANKAR (4 May 1887-21 January 1943) was an eminent Indologist and a scholar of Sanskrit. He was educated at the Maratha High School and later at St. Xavier's College in Bombay., After passing his Intermediate Examination, he left for England Arid studied mathematics during the years 1903-1906 at St. John's College., Cambridge. Meanwhile his interests had turned to Indology. After passing his Mathematical Tripos, he catne to Berlin in 1911 and completed his doctorate in 1914 from Humboldt University under the supervision of Heinrich Llders. The subject of his thesis was the grammar of Sakatayana, together with the commentary of Yaksavarman.

After his return to India, he held the post of Assistant Superintendent of the Western Circle in the Archaeological Survey of India during the years 1915-1919. In 1925, he assumed the General Editorship of the Critical Edition of the Mahabharata at the Bhandarkar Oriental Research Institute in Pune. After years of tireless labour this was edited on the basis of his framework by a legion of scholars at the Bhandarkar Institute during his tenure and after his death as the publication of the entire Critical Edition could be complete only in 1966. His other publications are Vasavadatta: Being a translation of an anonymous Sanskrit drama "Svapanavasavadatta' attributed to Bhasa. Oxford University Press (1923) and The Adiparvan : for the first time critically edited by Vishnu S. Sukthankar. Poona: Bhandarkar Oriental Research Institute (1933). 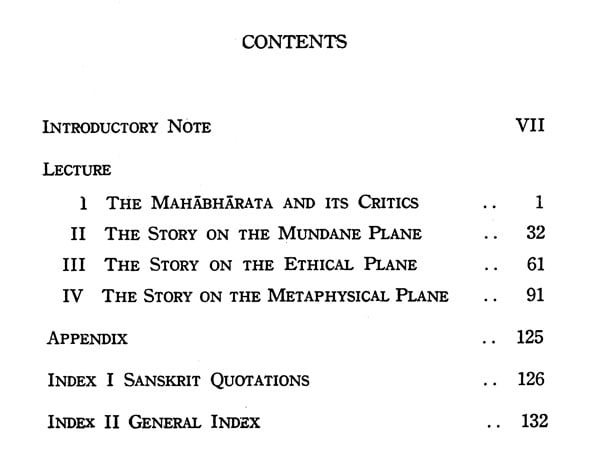 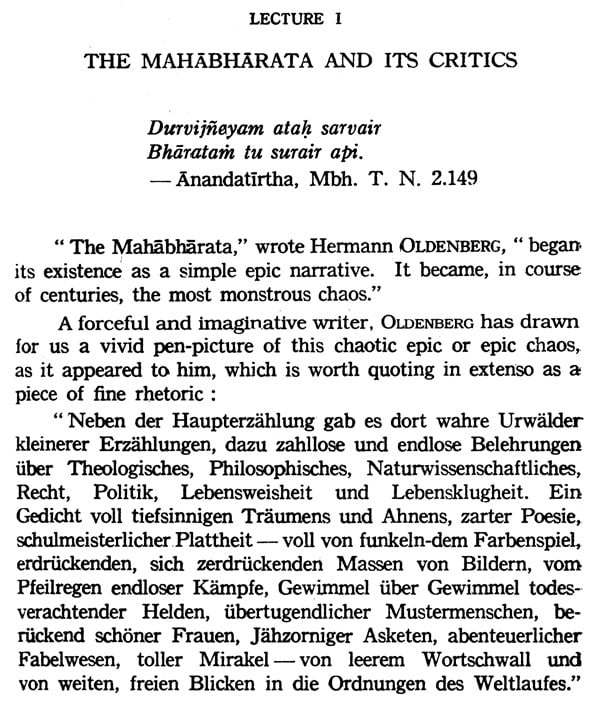 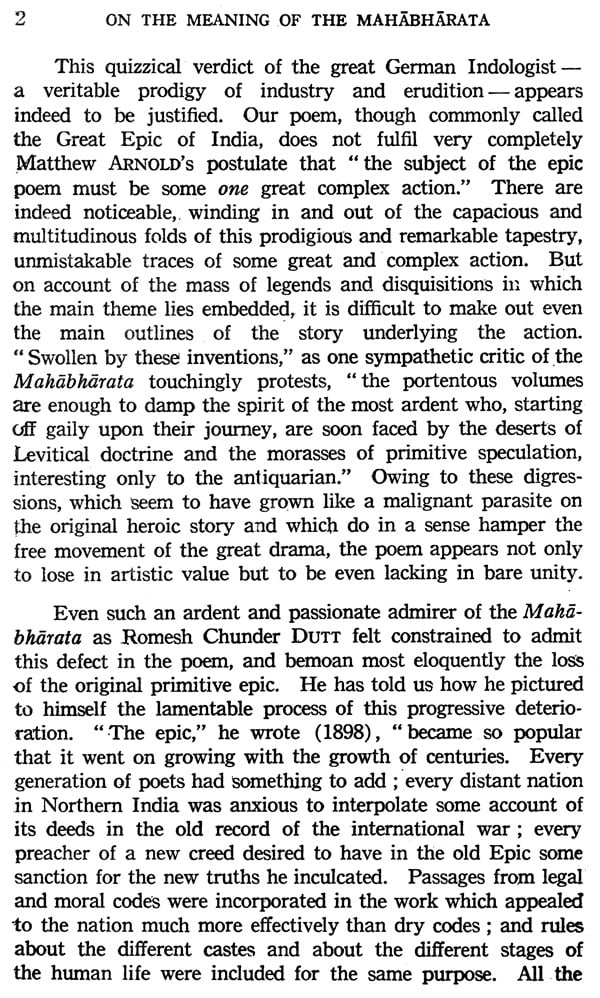 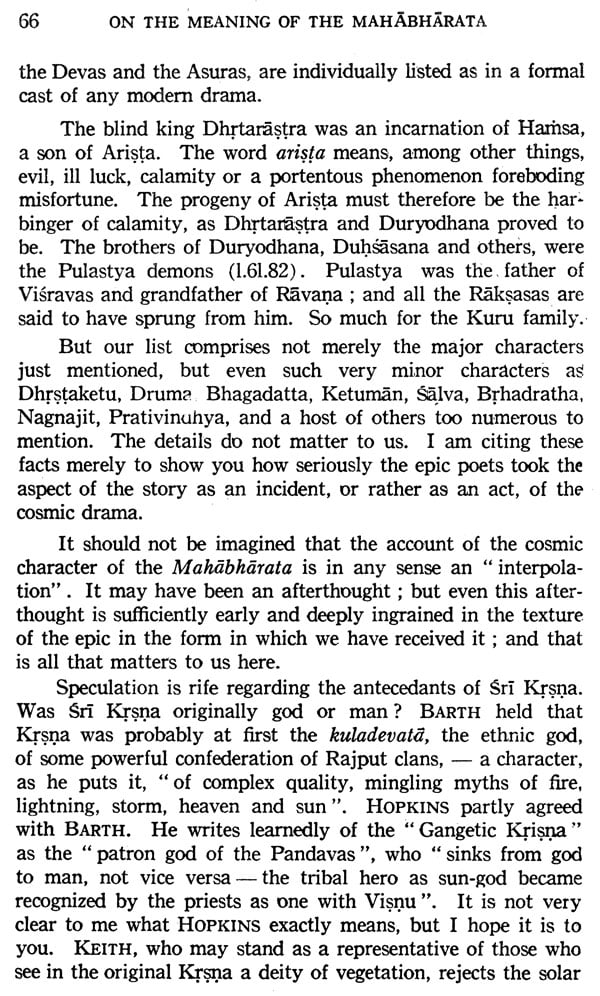 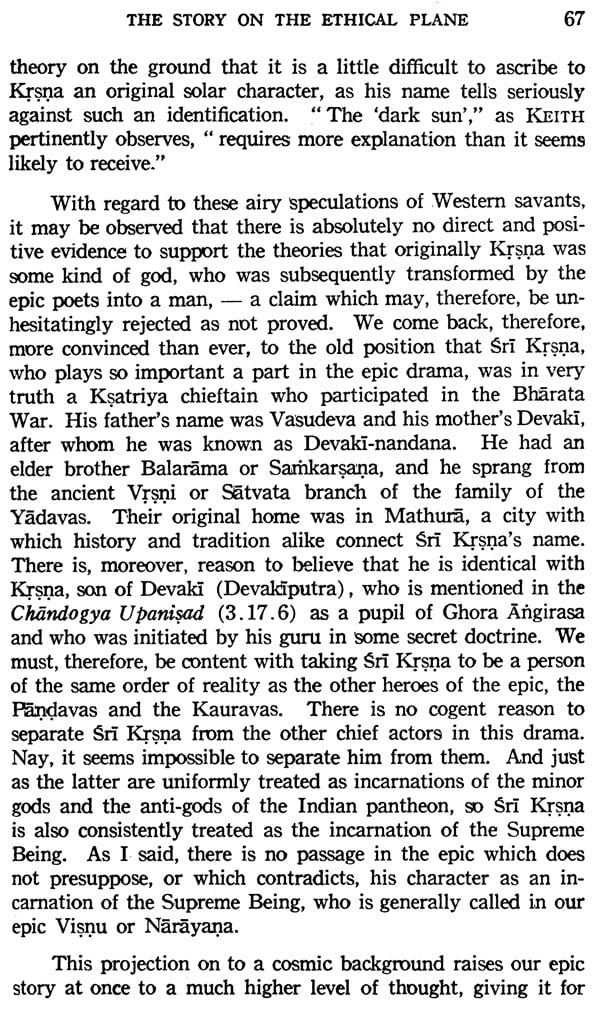 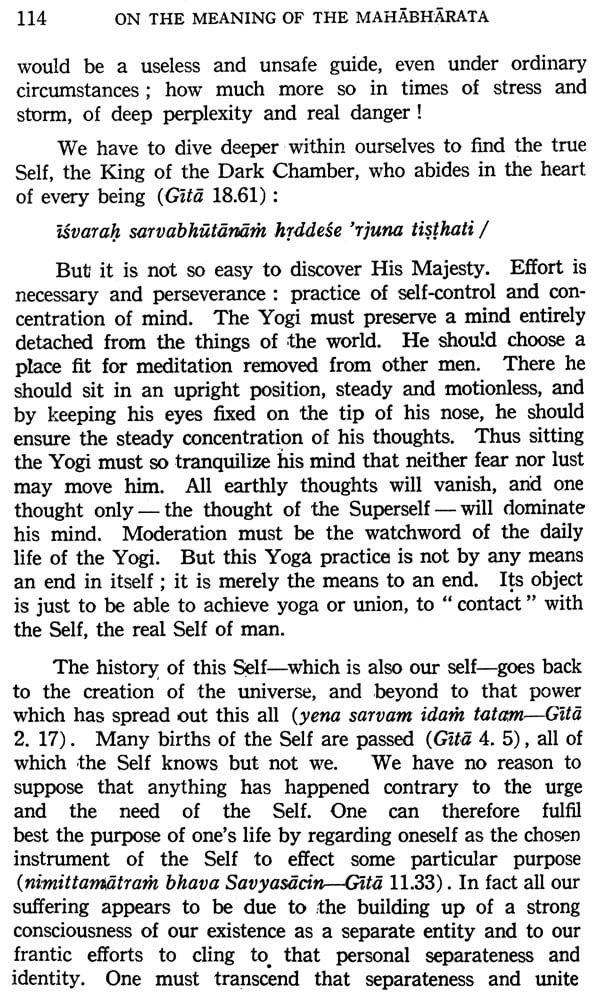 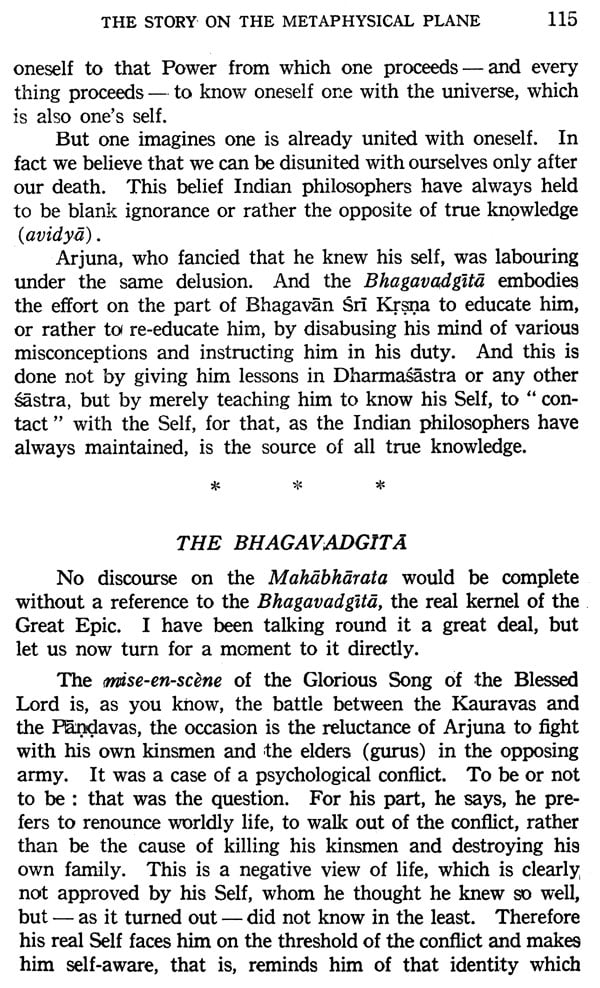 Science and Technology in Ancient India as Reflected in the Mahabharata
By A.R Vasudeva Murthy
$18

Bargaining with a Rising India (Lessons from the Mahabharata)
By Amrita Narlikar and Aruna Narlikar
$39.20
FREE Delivery
$49  (20% off)

The Mahabharata: A Criticism (An Old and Rare Book)
By C V. Vaidya
$31
FREE Delivery

Geographical and Economic Studies in the Mahabharata: Upayana Parva
By Moti Chandra
$36.75
FREE Delivery
$49  (25% off) 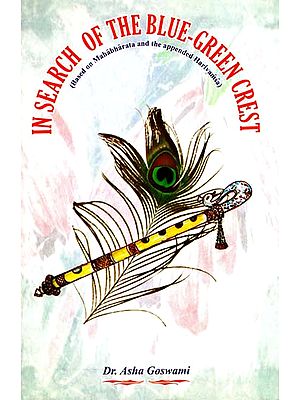 In search of the Blue-Green Crest (Based on Mahabharata and the Appended Harivamsa)
By Dr. Asha Goswami
$39
FREE Delivery