Patanijali’s Yoga Sutro (second century CE) is the basic text of one of the nine canonical schools of Indian philosophy. In it the legendary author lays down the blueprint for success in yoga, now practised the world over. Patanjali draws upon many ideas of his time, and the result is a unique work of Indian moral philosophy that has been

the foundational text for the practice of yoga since.

The Yoga Sutra sets out a sophisticated theory of moral psychology and perhaps the oldest theory of psychoanalysis. For Patanjali, present mental maladies are a function of subconscious tendencies formed in reaction to past experiences. He argues that people are not powerless against such forces and that they can radically alter their lives through yoga-a process of moral transformation and perfection, which brings the body and mind of a person in line with their true nature.

Shyam Ranganathan has an M.A. in South Asian Studies and an MA in philosophy from the University of Toronto, and wrote a Ph.D dissertation at York University in analytic philosophy on the topic of translating philosophical texts across languages. His areas of research include Indian philosophy, theoretical ethics and the philosophy of language. He is the author of Ethics and the History of Indian Philosophy.

The Yoga Sutra is one of the major, classical works of Indian philosophy codified sometime around the second or third century CE. Little is known about its author, Patanjali, or even if there is an author by that name. We can only assume that there was indeed a sage-philosopher named ‘Patanjali’ who authored the text attributed to him. The Yoga Sutra is certainly not the first text in the history of Indian philosophy to speak of yoga. The idea of yoga can be found in texts as early as the Vedas; and meditation, an integral part of yoga, was practised by the Buddha and the Fordmakers of the Jain tradition. The Bhagavad Gita too displays a great interest in the topic of yoga, as do many less popular works from the history of Indian thought. But the Yoga Sutra stands out among all such texts in being explicitly about the topic of yoga and in attempting to provide a formal, systematic and philosophical elaboration of the practice. It was to become the classic work on yoga in the Indian philosophical tradition, inspiring later philosophers from contrary schools, such as Jainism and Advaita Vedanta, to incorporate many of the features of yoga as Patanjali conceived it. 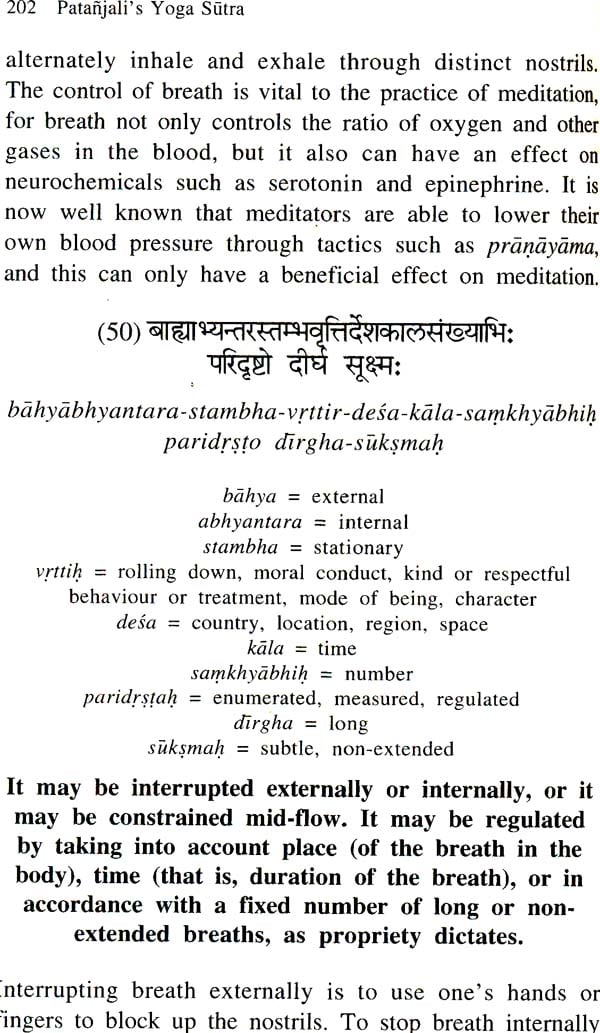 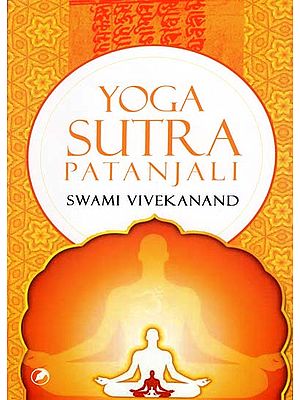 Yoga a New Direction - Yoga: The Science of the Soul (Commentaries on the Yoga Sutras of Patanjali)
By Osho
$39
Out of Stock

The Science of Yoga (The Yoga-Sutras of Patanjali In Sanskrit With Transliteration In Roman, Translation And Commentary In English)
By I. K. TAIMNI
$43
FREE Delivery
Best Seller

The Essence of Yoga: Reflections on the Yoga-Sutras of Patanjali
By Bernard Bouanchaud
$33
FREE Delivery
Best Seller 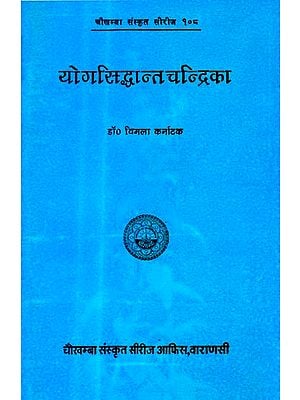 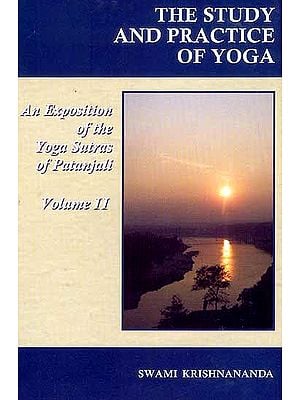 The Study and Practice of Yoga: An Exposition of The Yoga Sutras of Patanjali (Volume II  Sadhana Pada Kaivalya Pada)
By Swami Krishnananda
$31
Out of Stock