The Poetic Genius of Sri Aurobindo 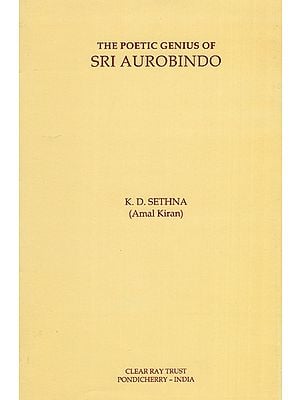 The Poetic Genius of Sri Aurobindo

$21.00
FREE Delivery
Quantity
Ships in 1-3 days
Notify me when this item is available
About the Book

It is difficult not to be enthusiastic about Sri Aurobindo. His undeniable greatness inspires enthusiasm. But to combine acumen with enthusiasm, understanding of powers and pro-cesses with the feeling that here is a master - this is rare. It is such a combination - achieved with a sensitive vigour of writing - that makes K. D. Sethna's book on Sri Aurobindo's poetry a piece of valuable literary criticism.

The book aims at demonstrating the genius of Sri Aurobindo by treating his work under three heads: (1) blank verse of sustained excellence, (2) quantitative metre which brings into English a structural music equal to that of Greek and Latin poetry, (3) mystical and spiritual utterance from "planes" of inspiration more high and wide and intense than any usually found in the major poets - "planes" tapped with some freedom only by the Vedas and Upanishads.

How Sri Aurobindo, by substance as well as form, stands as a poetic creator of supreme originality and far-reaching influence is shown by apt quotation and illuminating comment woven into a fabric of many strands dipped in both Art and Philosophy.

K. D. Sethna, otherwise known as Amal Kiran - a name given to him by Sri Aurobindo, is a radiant multifaceted genius living unassumingly in the Sri Aurobindo Ashram. Born in 1904 he joined the Ashram in 1927 and is one of the foremost disciples of Sri Aurobindo and The Mother, fortunately still amongst us today. He is a distinguished poet, a literary critic, an artist and a seer. (kavi). Apart from his own poems he is a great prose writer on a wide variety of subjects - poetry, literature, history, Christianity, philosophy and of course Sri Aurobindo and The Mother. He has been the editor of Mother India, the monthly periodical from Pondicherry, since 1949. 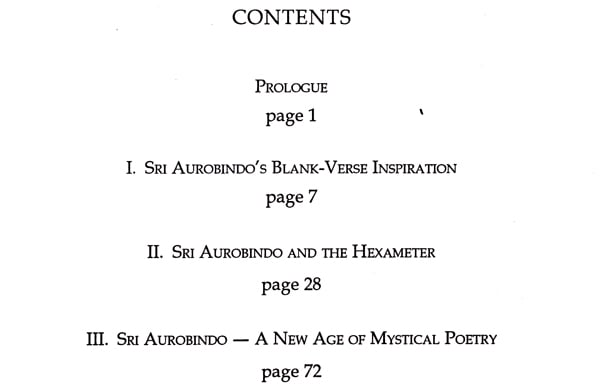 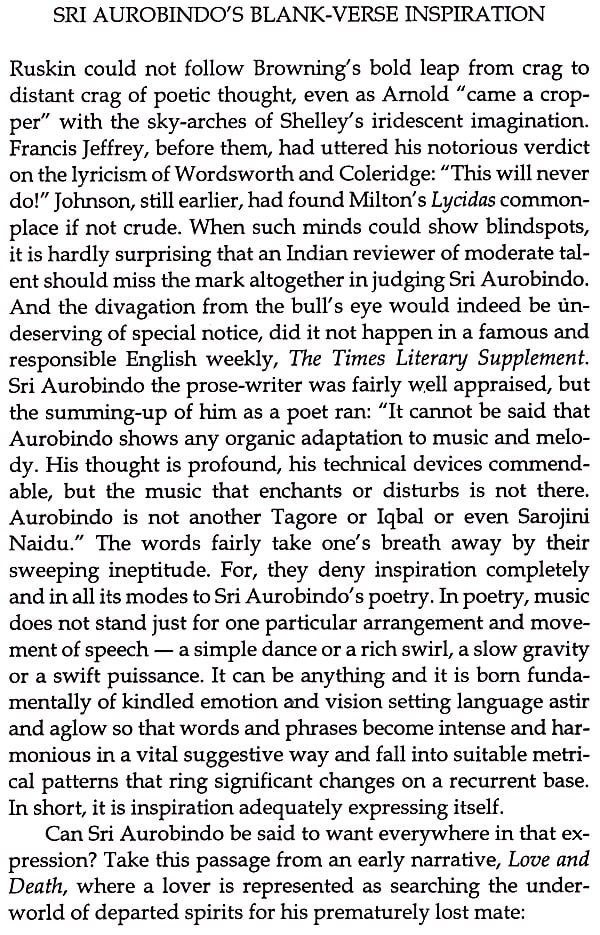 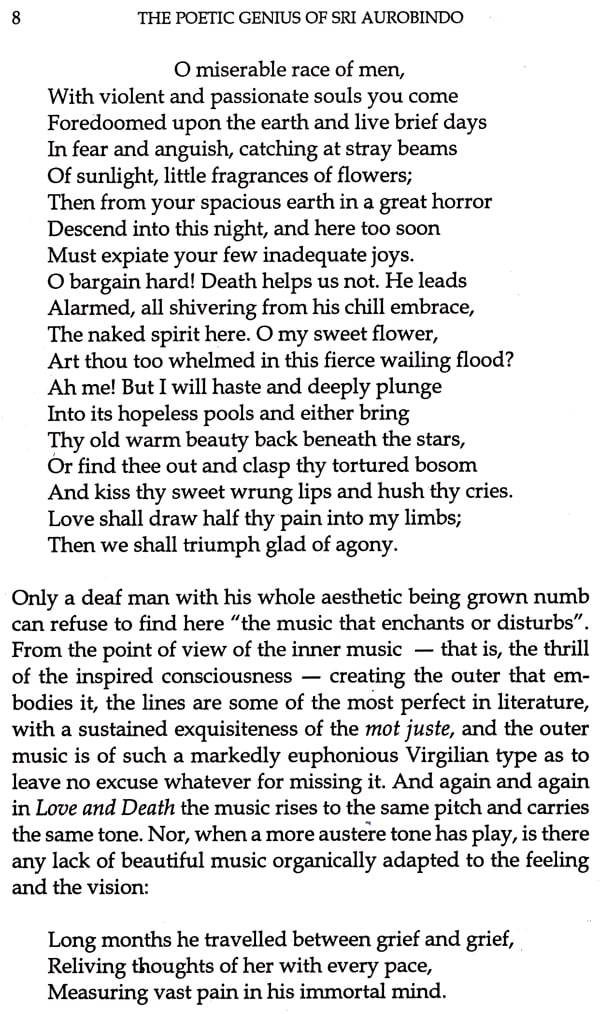 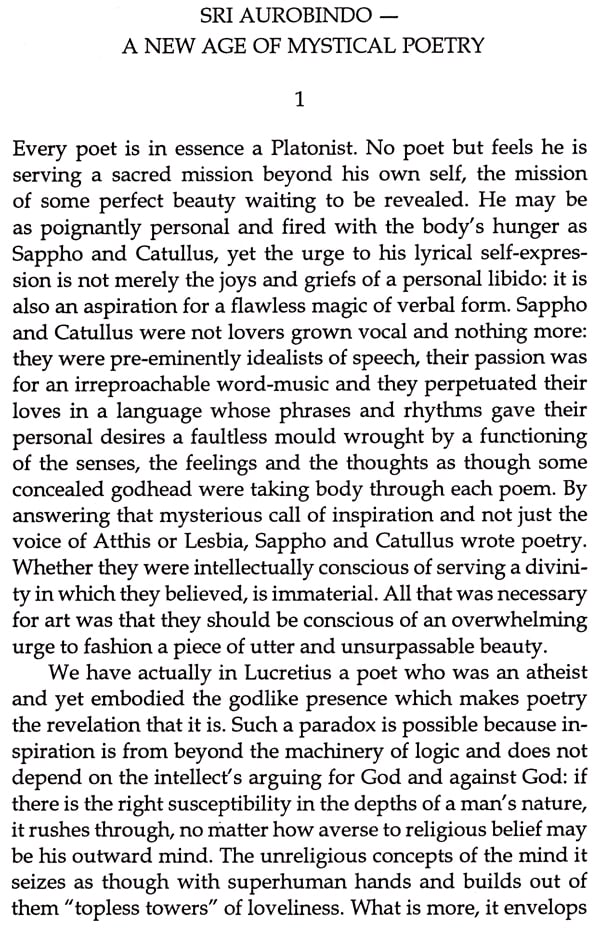 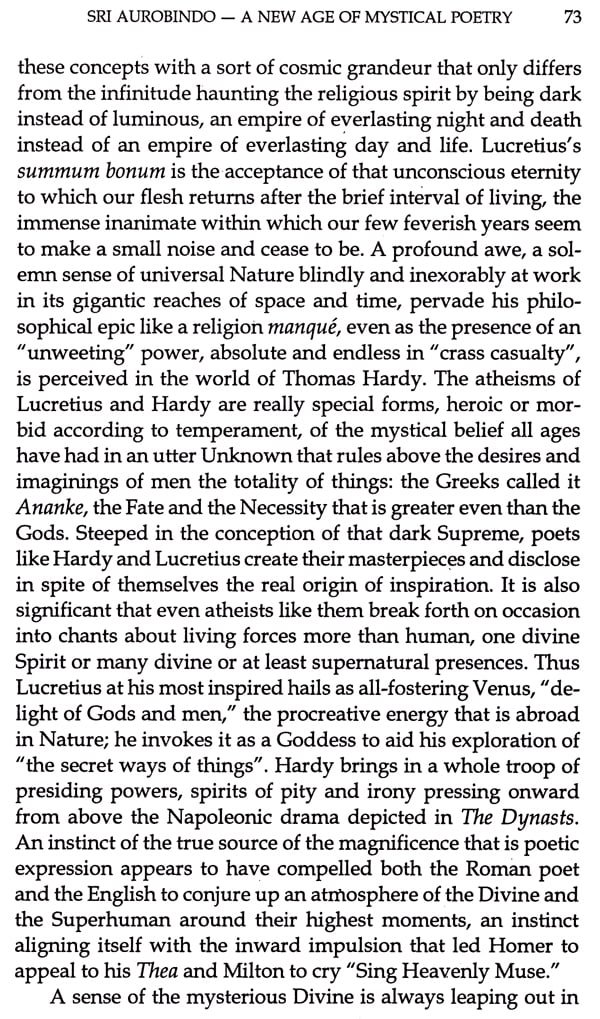 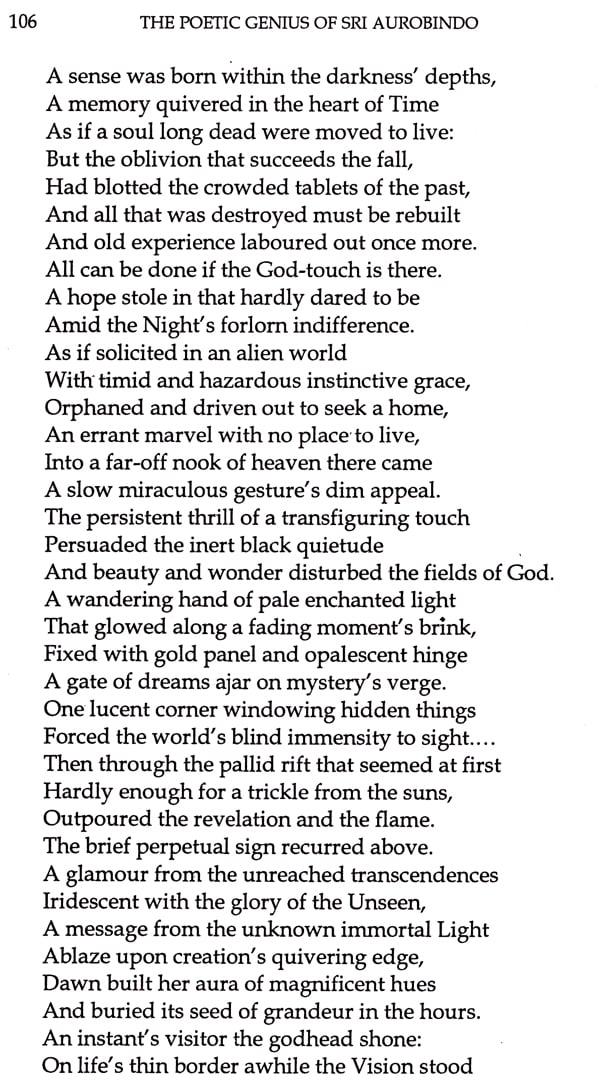 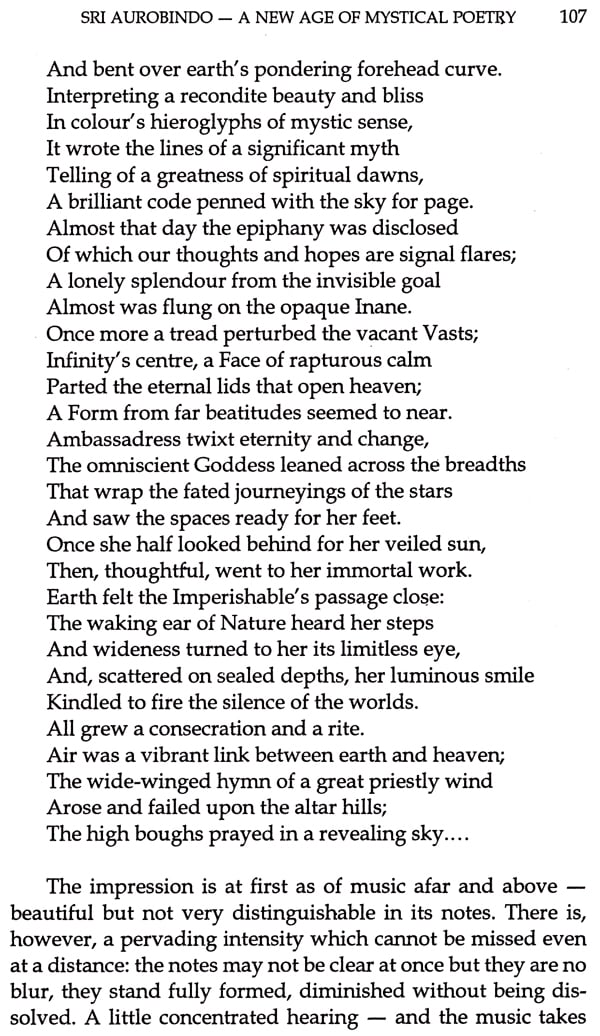 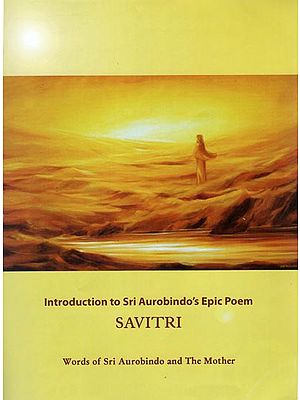 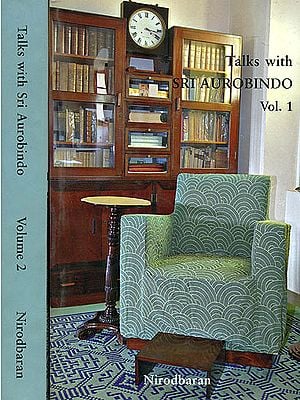 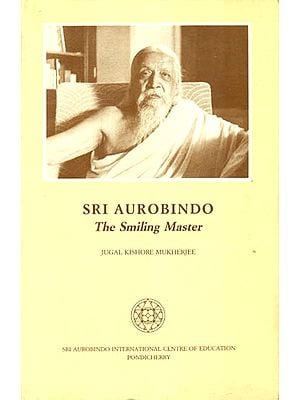 Sri Aurobindo - The Smiling Master
By Jugal Kishore Mukherjee
$29.00
Out of Stock 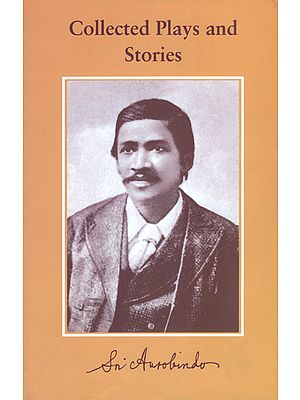 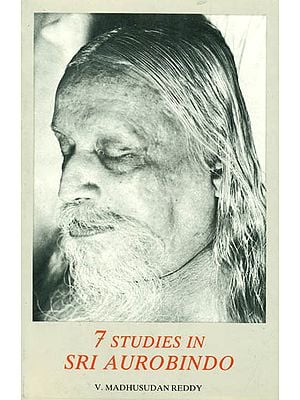 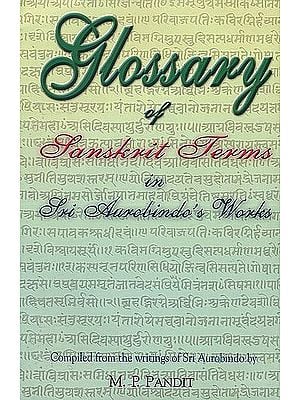 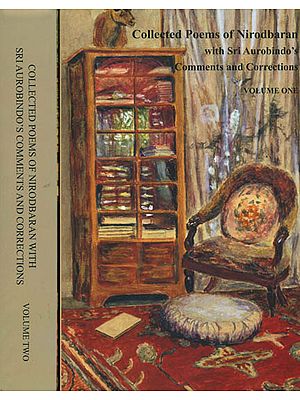 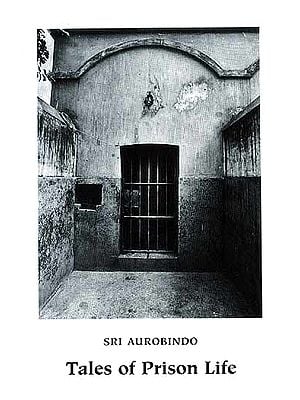 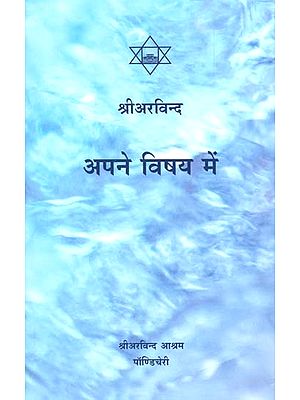 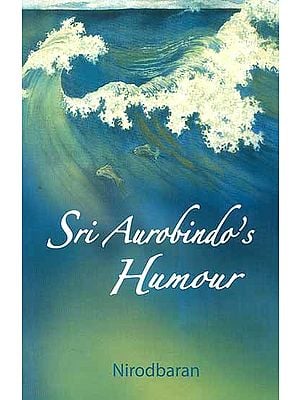 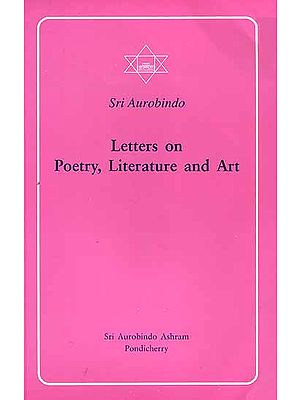