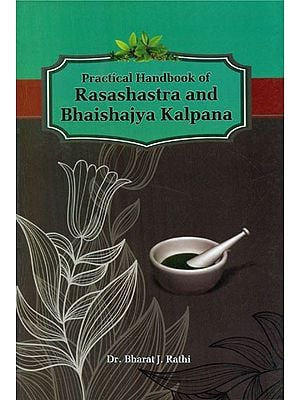 23 years in business
About the Book
"A Practical handbook of Rasashastra & Bhaishajya kalpana" written by Dr. Bharat J. Rathi is unique Textbook in English on this subject. The book is designed according to the sequence of the practical syllabus framed by Central Council for Indian Medicine (CCIM). Practical aspects of all the preparations of Rasashastra & Bhaishajya kalpana are explained in a lucid manner.

This book will be of great help not only to the 2" year BAMS students but also to researchers, teachers, practicing physicians and the people interested in Ayurveda.

About the Author
Dr. Bharat Rathi completed his BAMS from R.T. Ayurveda College, Akola affiliated to then Amravati University in the year 1993. The Post Graduation (M.D.) in Rasashastra & Bhaishajya kalpana was obtained from Govt. Ayurveda College, Thiruvanthapuram affiliated to Kerala University in 1999. Since then from the past 13 years he is engaged in the teaching at various institutes. At present, he is working as Professor and Head of the Department of Rasashastra & Bhaishajya kalpana at Mahatma Gandhi Ayurveda College Hospital & Research Centre (English Medium) Salod (H) Wardha under the ambit of Datta Meghe Institute of Medical Sciences (Deemed University). He is actively engaged in clinical research.
Preface
It is indeed a moment of pleasure for me to put forward this work "A Practical Handbook of Rasashastra and Bhaishajya Kalpana" before the student fraternity of Ayurveda.

Rasashastra and Bhaishajya Kalpana, Ayurvedic Pharmaceutics, is dealt with formulations. The intention of the book is to impart the knowledge of principles related to Rasashastra and Bhaishajya Kalpana and to explain the methods of preparation of various Ayurvedic dosage forms to the students as Ayurveda is recognized with its medicines and popularity of Ayurveda is based on good quality of medicines.

Rasashastra mainly deals with the Mercurial preparations. Mercury, metals and minerals produce ,some toxic effects on organs of body and tissues on internal use is not a new observation of the modem scientists only. The ancient scholars of Ayurveda have given very much due importance to this aspect and have taken care of this point effectively by involving common as well as specific methods for their Shodhana processes which are elaborately described in this book in section A, The Rasashastra Practicals.

Shodhana and Marana process of Rasashastra, playa very important role in making the ayurvedic, metallic and mineral preparations free of toxicity and making these highly absorbable into the system as compared to the modem chemical methods. It has been proved by the toxicity studies conducted at various research centres in the country. Hence it is the responsibility of every budding Ayurveda graduates to take the initiative, to show the keen interest in the preparations and to propagate' gate the knowledge of, this branch of pharmaceutics.

Bhaishajya Kalpana mainly deals with the preparations of plant drugs. Though the number of formulations are mentioned in Brihatrayee and other Rasa texts, the description of their method of preparation is found in scattered form. Inspite of good texts on Rasashastra and Bhaishajya Kalpana no complete text .in English on Rasashastra and Bhaishajya kalpana practicals is available. This creates the absence of contentment among the students. Keeping in view of the difficulties faced by the students the book is designed according to the sequence of CCIM syllabus.

The work is divided into two parts.

The silent features of the book can be highlighted as- The book is written in a simple and lucid manners ex- planning each preparation step by step.

Reference is given for each practical.

Precautions are given as safety measures.

Observations are given to understand the organoleptic characters of each formulation.

Special notes and comments are added whenever necessary.

Additional examples are enlisted with their reference, dose and uses.

Research works conducted all over India are quoted on that particular preparation. The aim is to boost the confidence about that formulation as well as to create interest of research since undergraduate level.

At the end of each section, MCQ's are given which will help the 'students in the' preparation of university as well as competitive exams.

Sketch of Diagrams will help to draw the Diagram in the practical book. 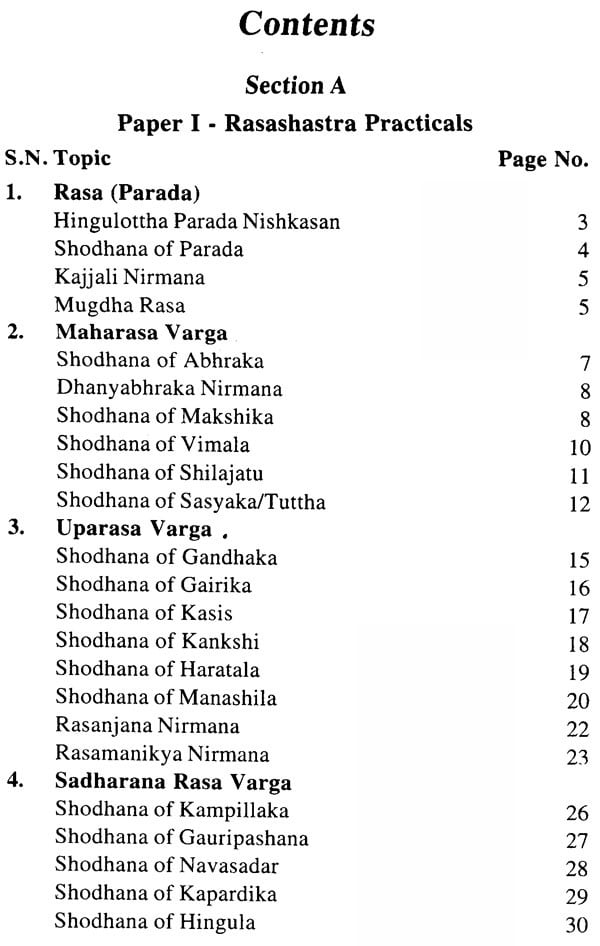 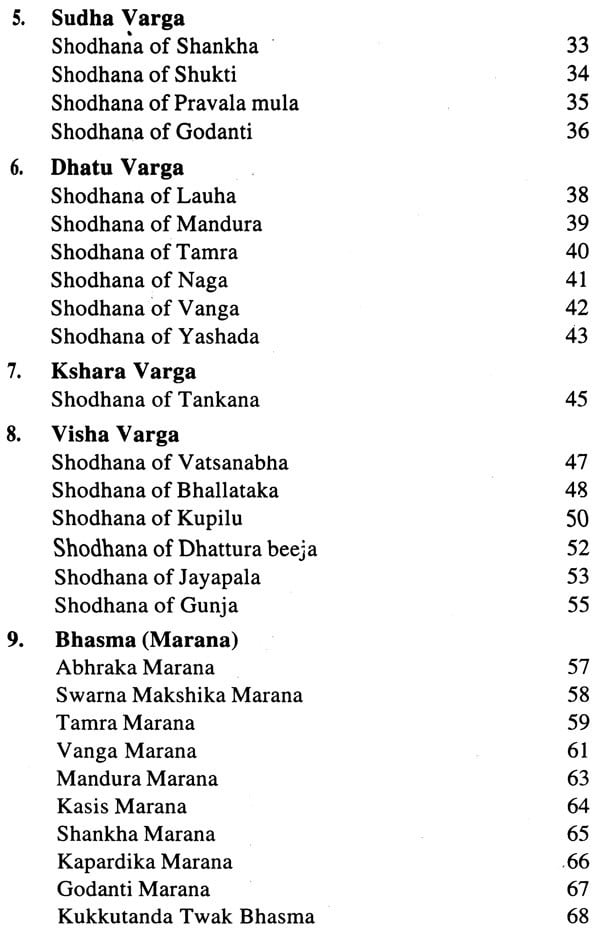 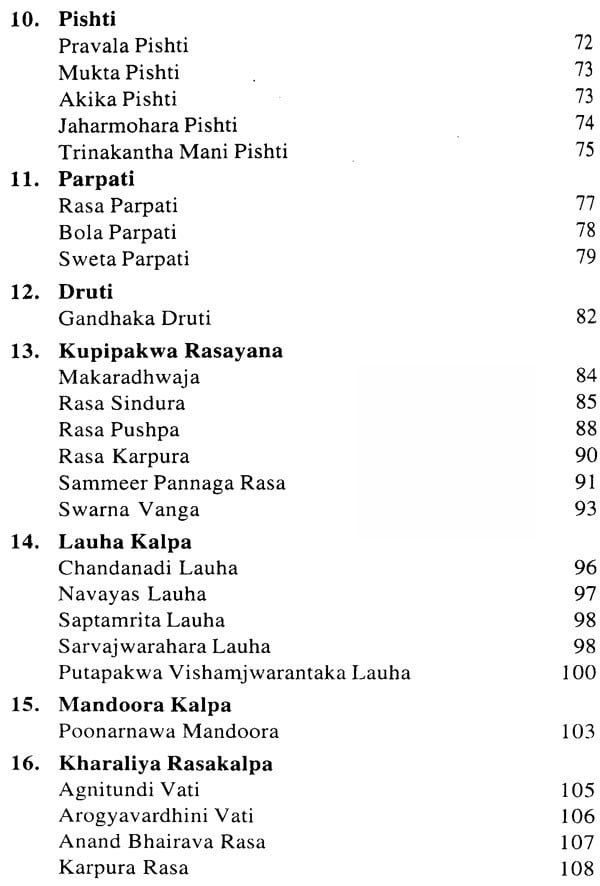 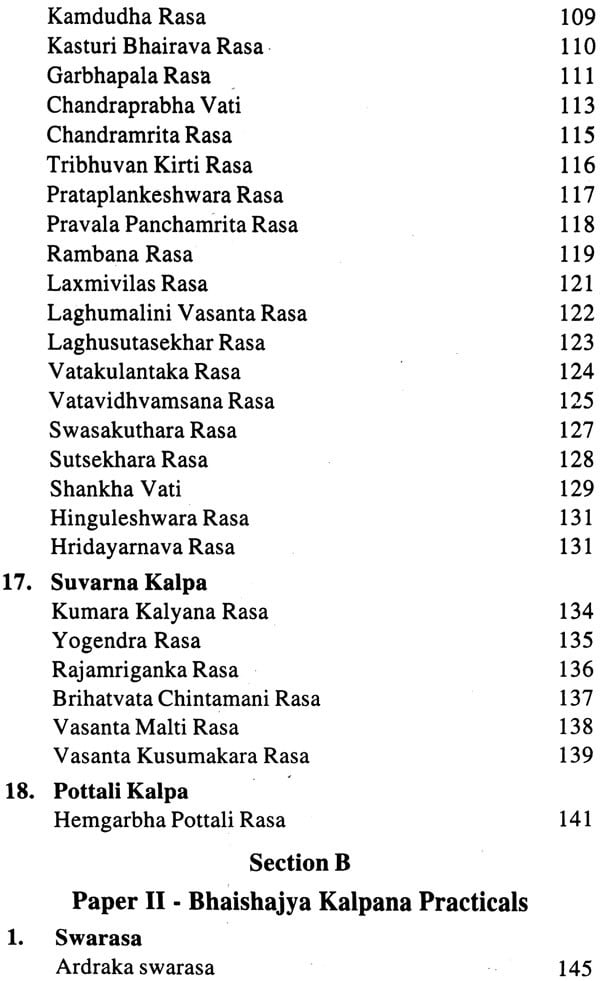 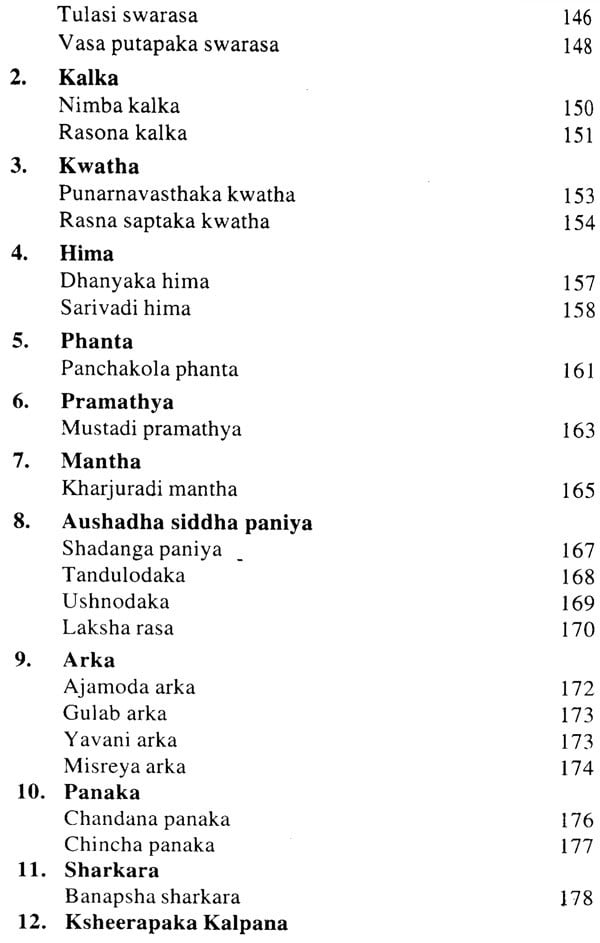 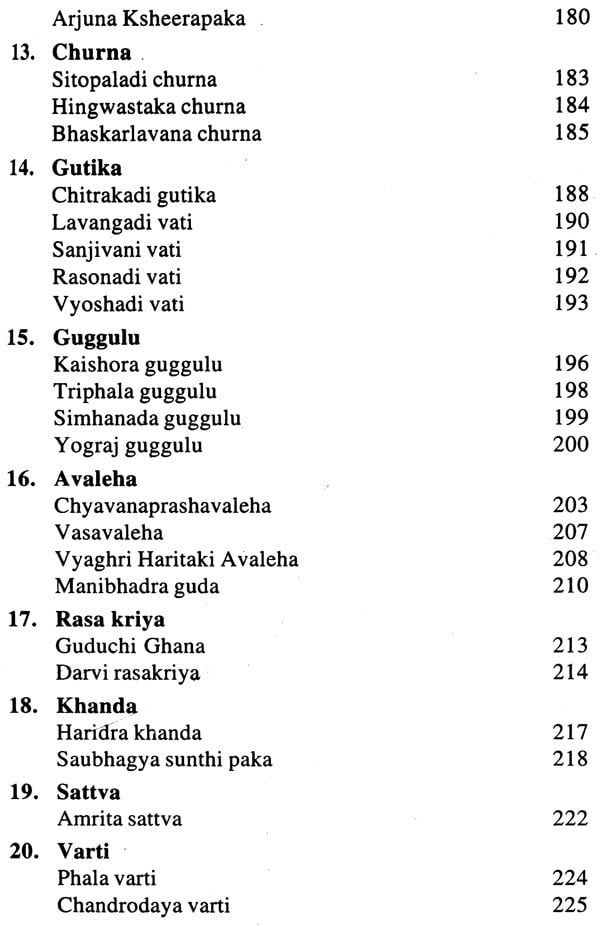 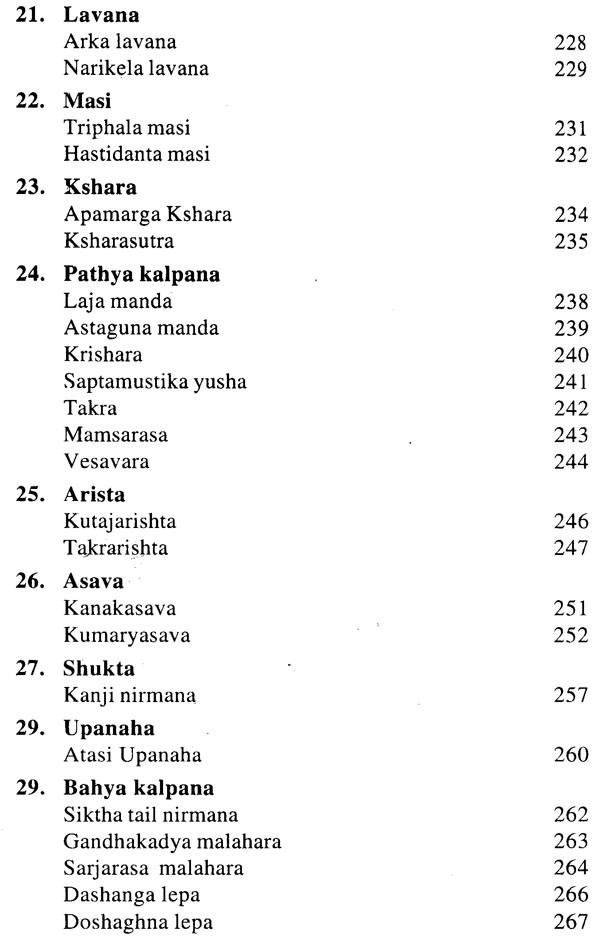 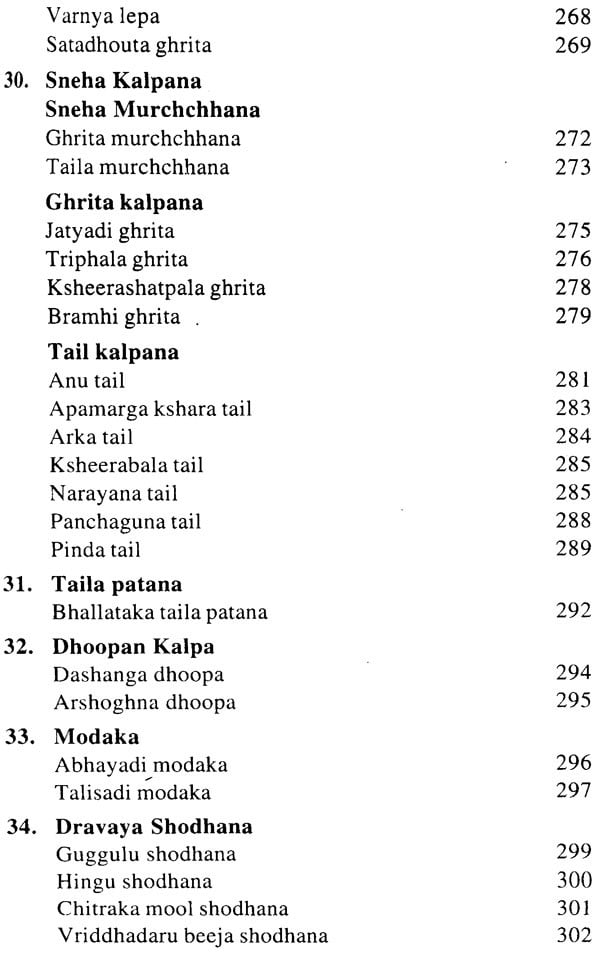 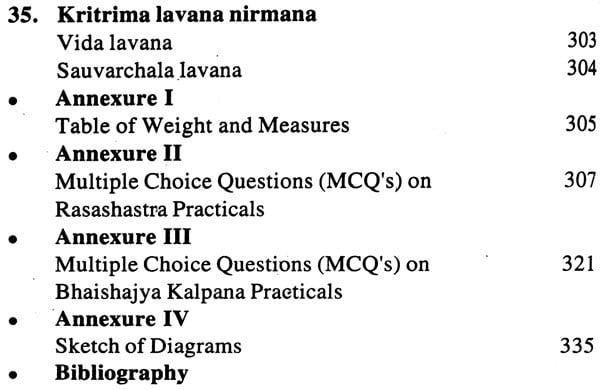 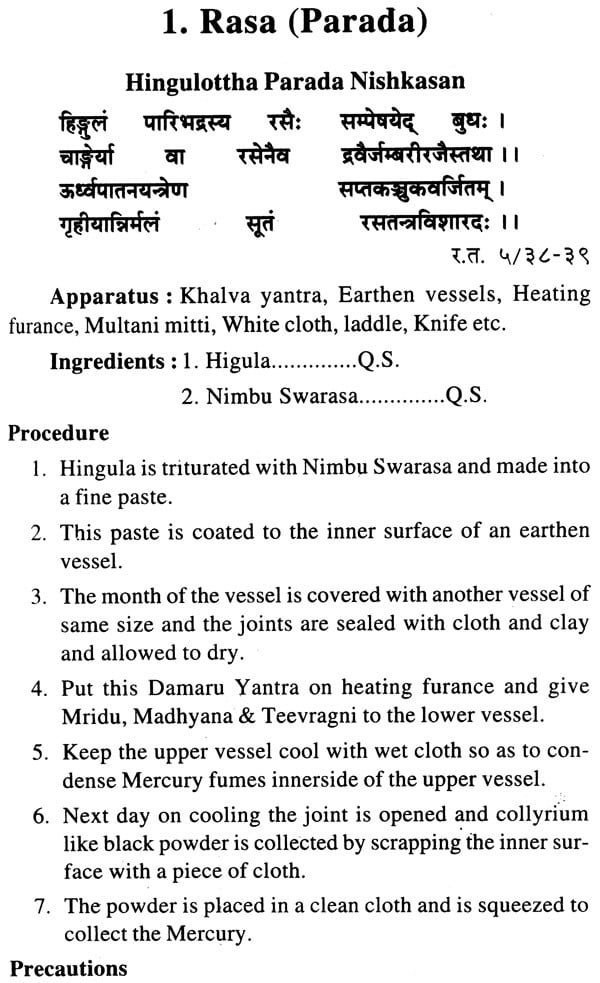 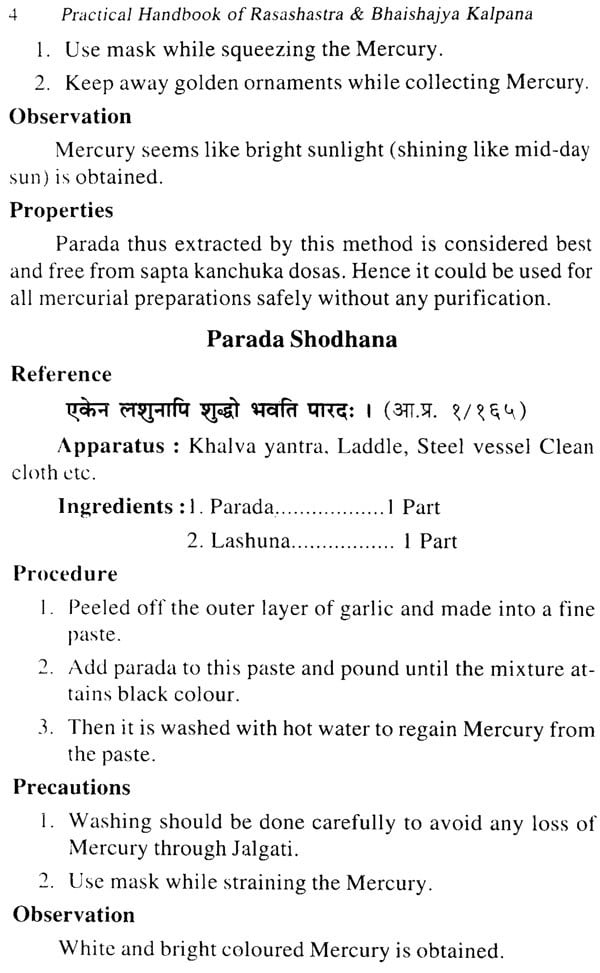 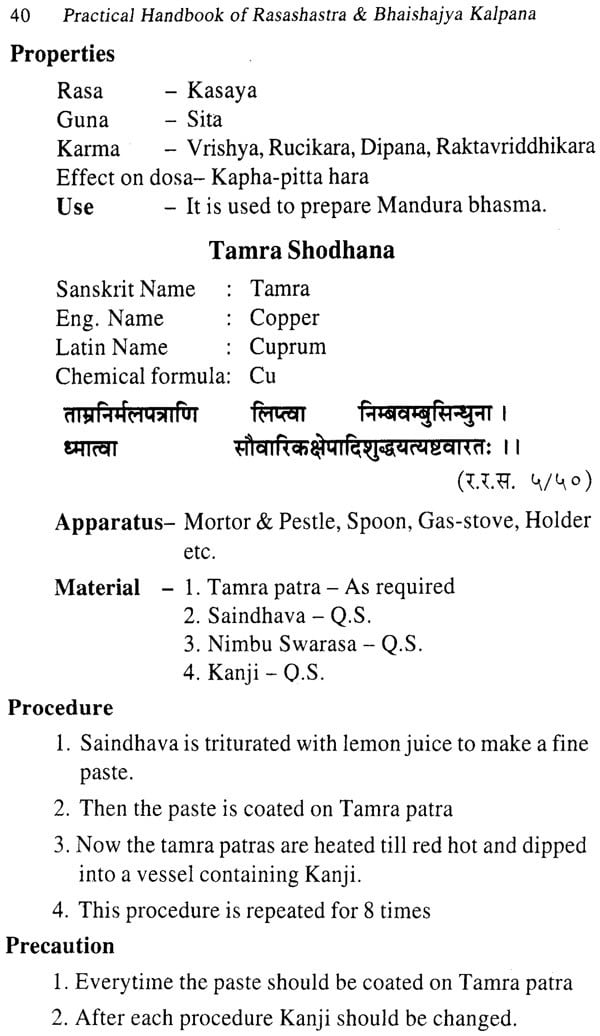 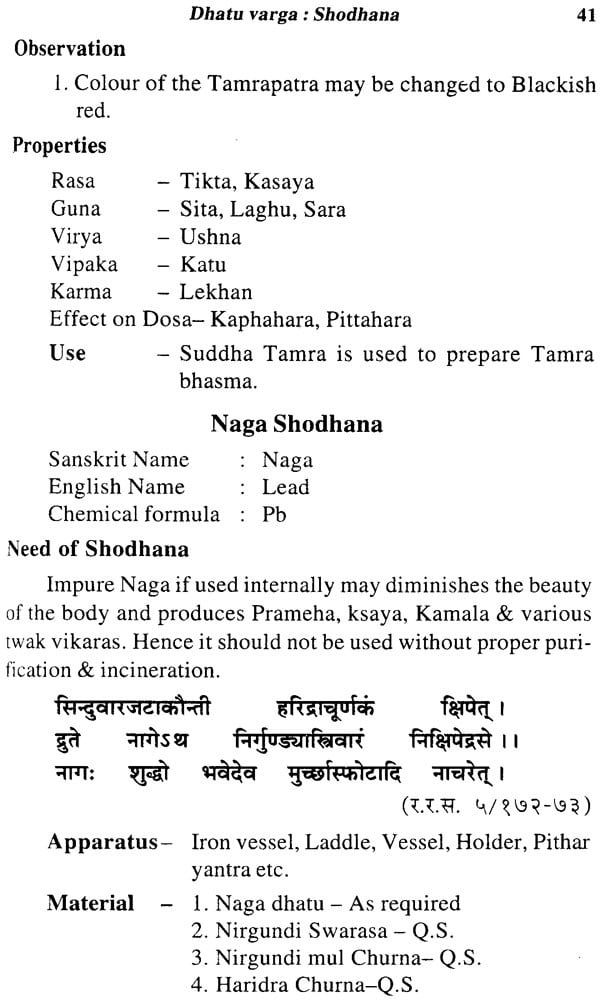 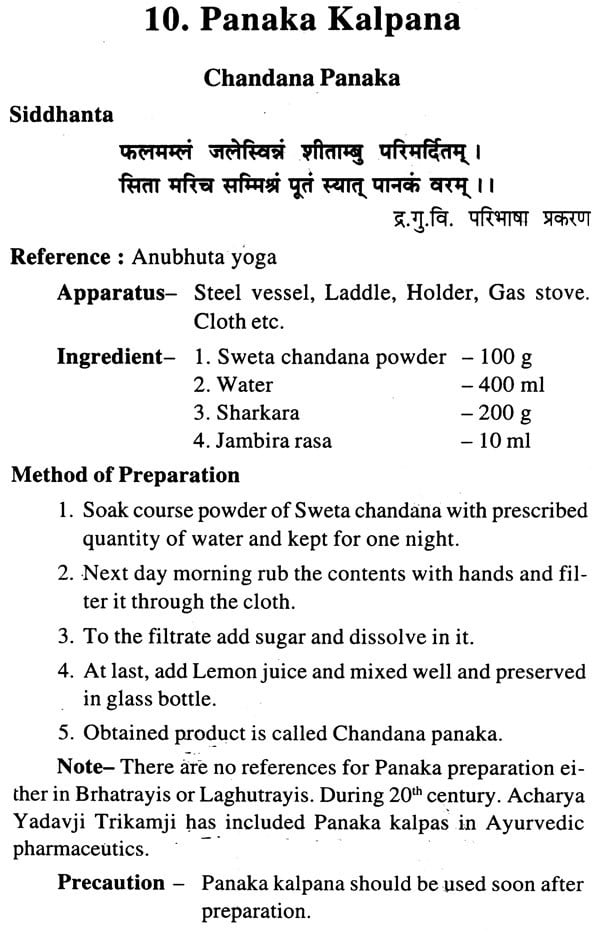 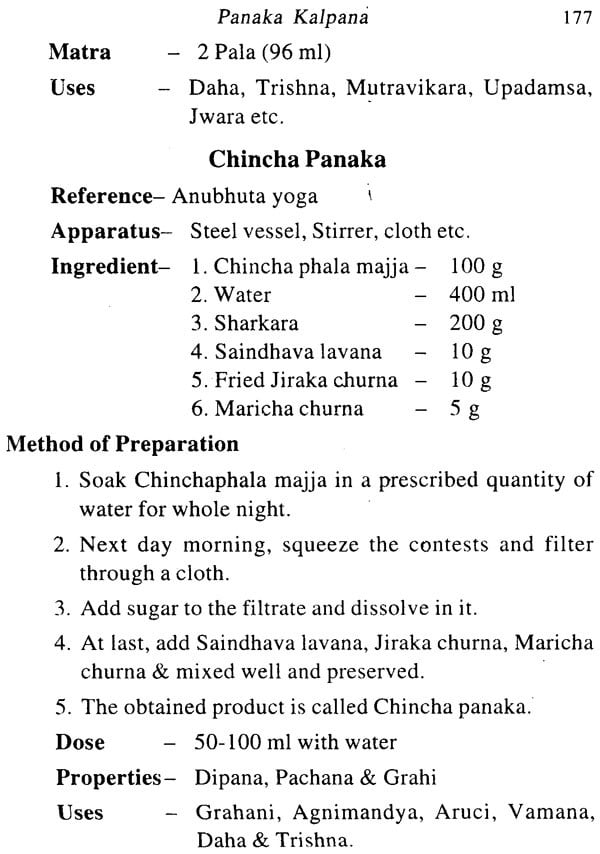 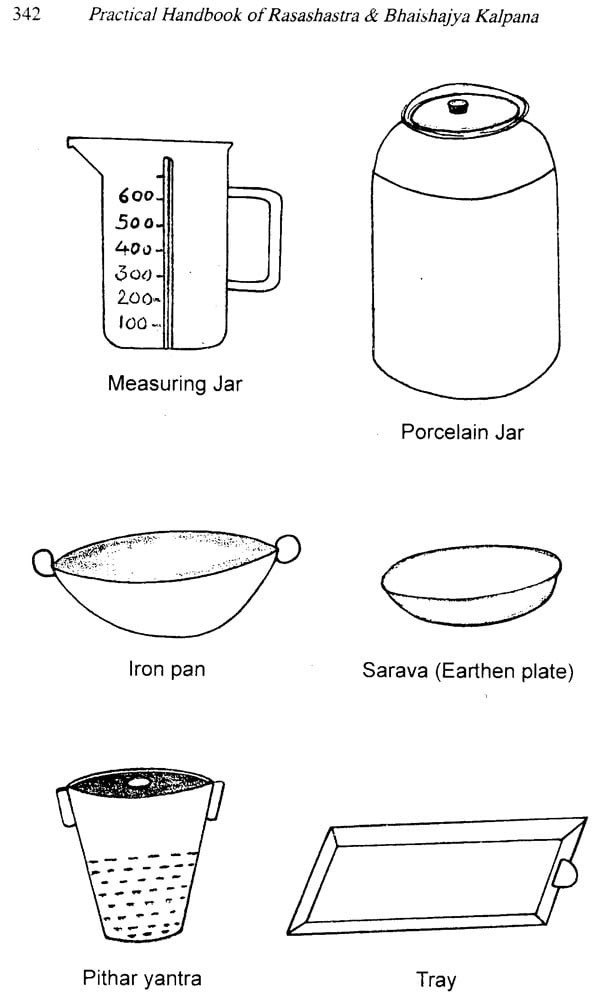 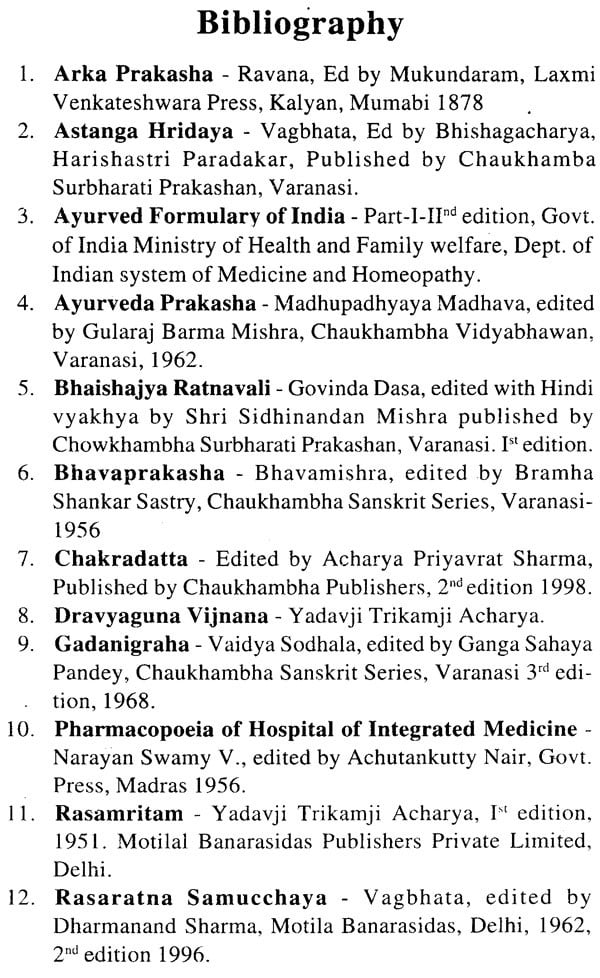