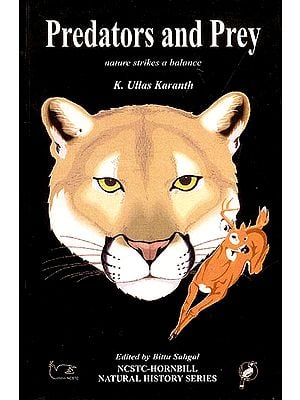 The Bombay Natural History Society (BNHS) has been a fount of knowledge for over a century. It has created and nurtured thousands of naturalists from all walks of life. Today the Society continues to add to the body of information gathered by all-time greats such as R.W. Burton, E.P. Gee, J.B. S. Haldane and, of course, Dr. Salim Ali, the 'Grand Old Man of-Ornithology.' Long before the subject of environment had become fashionable before the word biodiversity had even been coined, the study of nature was a mission for hundreds of BNHS members. In time this enduring institution gave birth to an amazing network of amateur naturalists. Their prime joy, apart from tramping India’s wilds, has always been to share their experiences, know ledge and information about nature with others.

It is in this context that the production of the NCSTC-HORNBILL series should be viewed. India is losing its natural wealth at a frightening pace and it is vital that decision-makers are exposed to the very real value of the ecological assets being lost to the nation. It is equally important that the rationale for wildlife conservation is understood. Humans, for instance, do not possess the technology to re-create the millions of hectares of natural forests, grasslands and wetlands we lose each year.

To maintain and to enhance the green mantle, which protects our soils and our water sources, we need the elephant to transport mango seeds. We also need chital to carry grasses from one part of the forest to the other as we do the tiny leaf warbler's non-toxic 'pest control' contribution. The cleaning service performed b) turtles and crocodiles, frogs and the larvae of dragonflies help make the water in our lakes and rivers drinkable~ Every creature on Planet Earth performs a useful ecological role ... save for Homo sapiens.

We probably started out right, but our capacity for abstract thought, our intellect and our relatively recent penchant for consumerism, have lulled us into the mistaken belief that we can escape the consequences of the grievous damage we inflict on ecosystems and species. With each forest we lose, each river we degrade, each mangrove and coastline ecosystem we alter, the viability of the Indian subcontinent to sustain future Indians is diminished. Simultaneously the quality of life of perhaps over 100million earth-people: among them, fisher folk, forest dwellers, nomads and pastoralists ... is lowered and their security compromised.

In the coming days this new partnership between naturalists and earth-people is destined to play a vital role in defending wiId India. Towards this end, individuals such as Dr. Ullas Karanth will play a critical role in improving the level of scientific understanding of the wilderness and its wards. If the NCSTC-Hombili Natural History Series manages to enhance the ecological information base of such initiatives and to replace pure sentimentalism with pragmatism in the battle to save nature ... our purpose will have been admirably served.

This is one of a series of booklets that have been in the making for years! The wait has been worth it... both in terms of the contents and the fact that we have been able to win the involvement of the most authoritative authors on the various subjects chosen for the titles in the National Council for Science and Technology Communication, NCSTC-Hornbill Natural History Series. NCSTC and the Bombay Natural History Society (BNHS) joined hands to bring the science of natural history to young people though adults too are sure to relate to the style and straightforward presentation. We intend to produce more titles each year to cover as wide a spectrum of nature as possible. We expect the publications to serve the dual purpose of disseminating information and keeping an archival record on the eve of the next millenium.

We wish to demystify the subject of ecology ... to make it both understandable and acceptable to India's future decision-makers. The inter-relationships, the complex webs of existence, the contentious and confusing environmental issues ... all these will need to be understood and grappled with by tomorrow's citizens. To the extent possible we have stayed away from scientific jargon for obvious reasons. We did not wish this initiative to be reduced to an isolated 'lesson' of the kind one often sees being taught in our schools and colleges.

In this book you will be introduced to the complex, yet fascinating interaction between predators and their prey. Dr. Vilas Karanth is one of India's leading experts on the subject and his on-going study on tigers has already broken new ground. We trust that this (and the other titles in the series) will encourage readers to search for the larger picture, the totality of inter - relationships ... and thus better understand our own role on this planet. 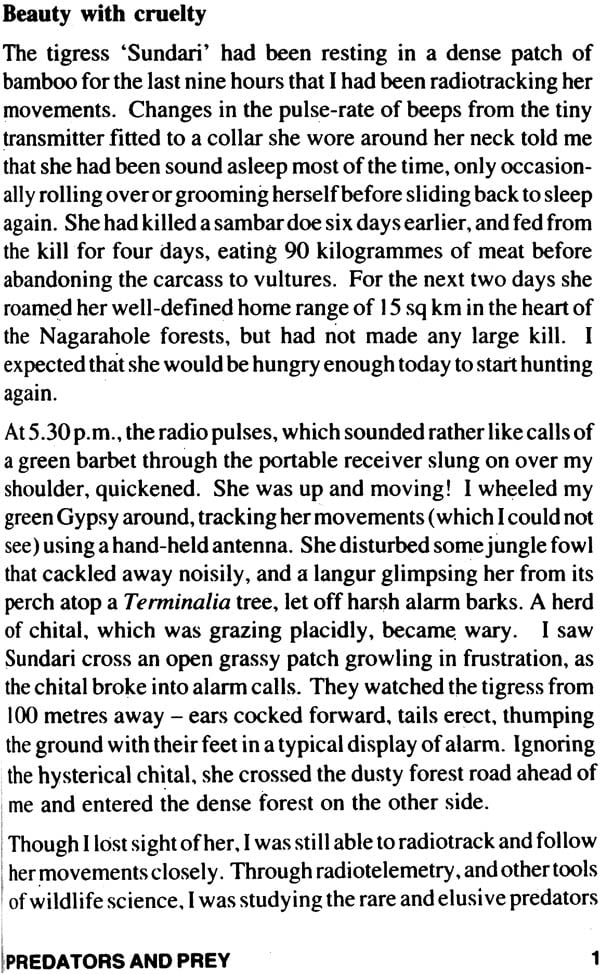 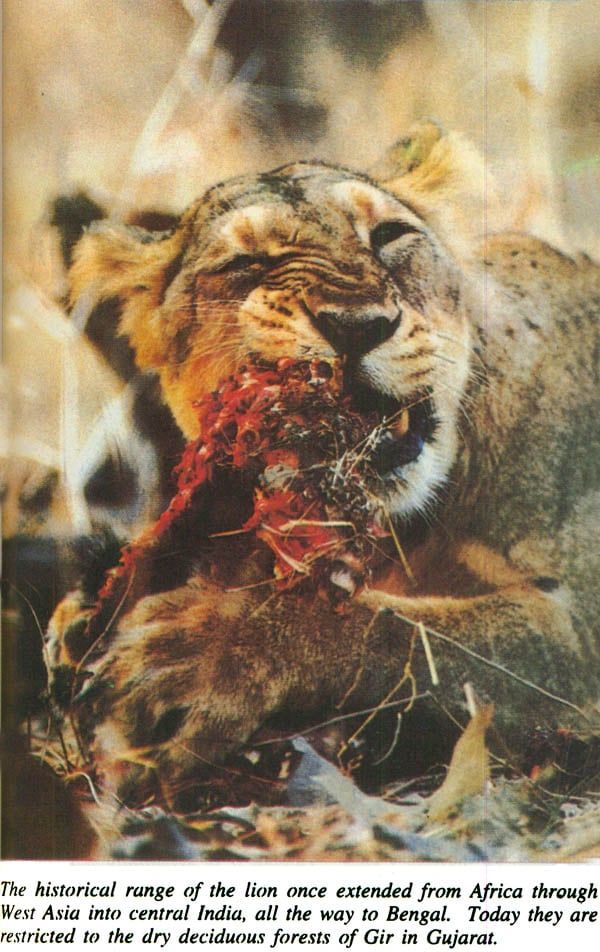 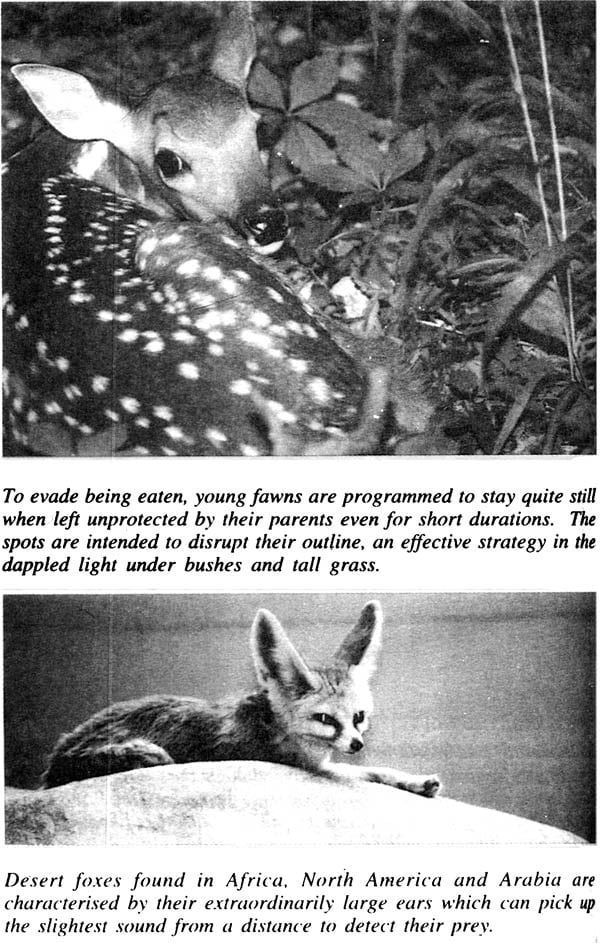 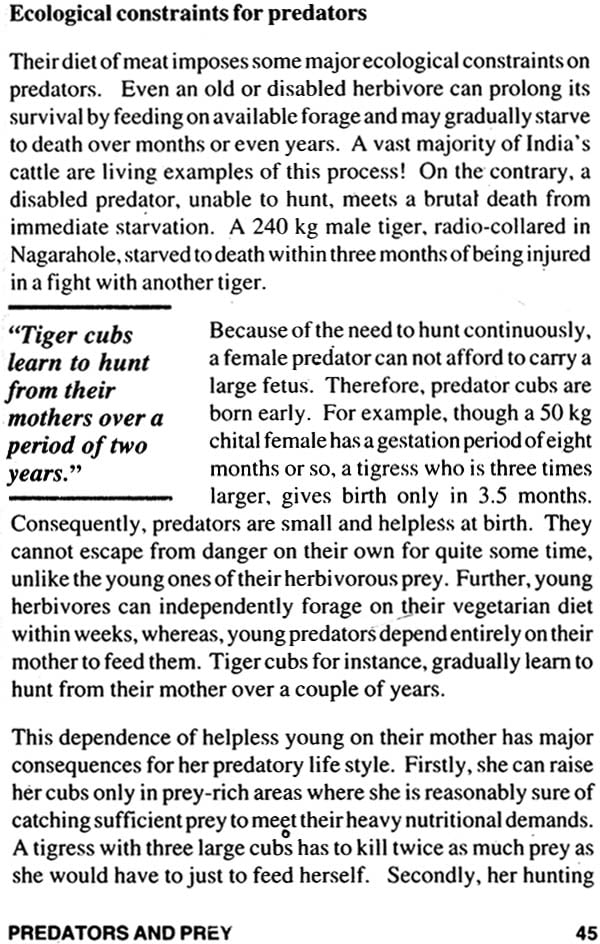 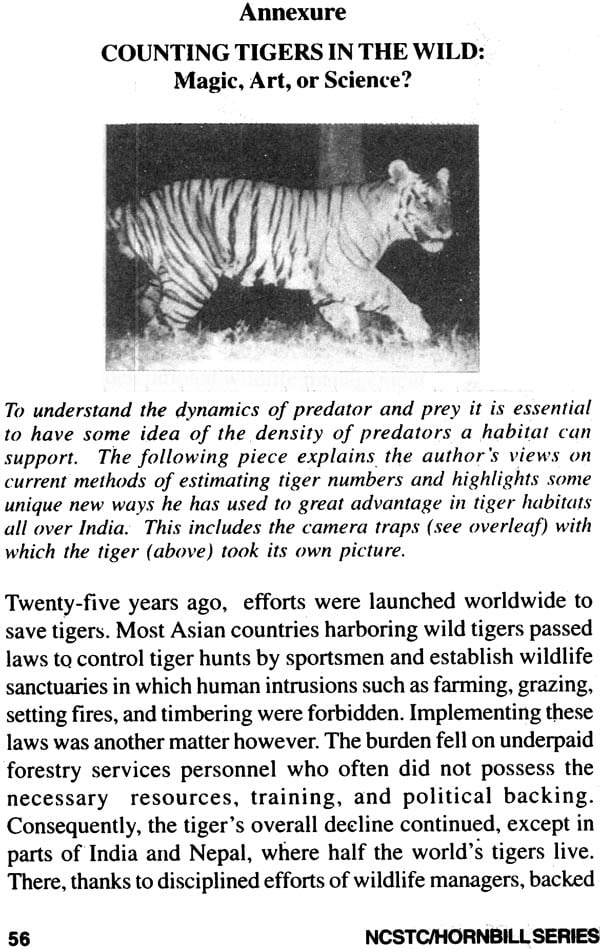 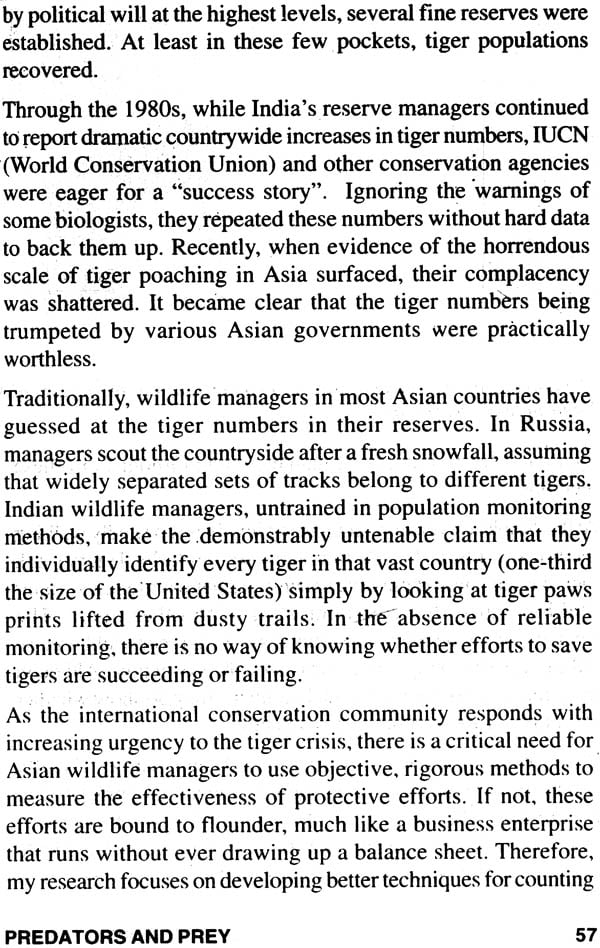 Conservation At The Crossroads (Science, Society, and the Future of India's Wildlife)
By Ghazala Shahabuddin
$33
FREE Delivery 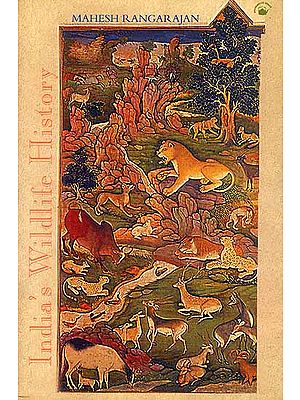 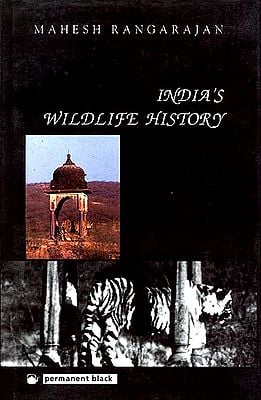 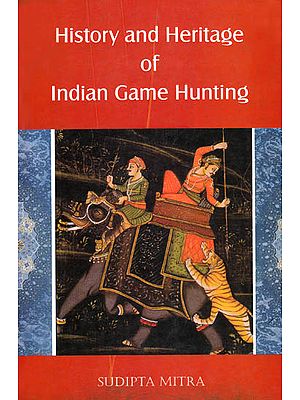 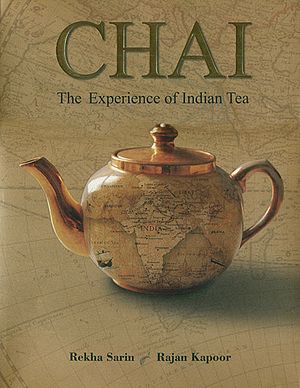 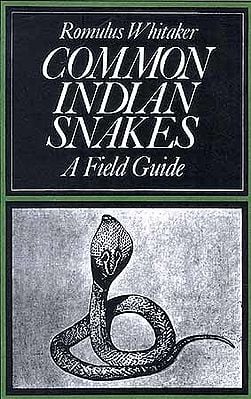 Common Indian Snakes: A Field Guide
By Romuhus Whitaker
$31
Out of Stock 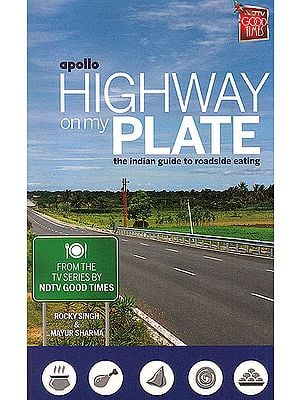