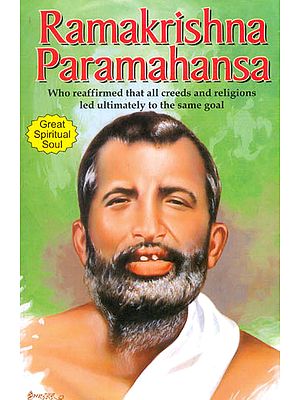 $11.00
Notify me when this item is available
Save to Wishlist Send as E-card Share by Email
Foreword

Ramakrishna Paramhansa was spiritualist of an unique genre unmatched by any other spiritualist. There was no pretentiousness in his devotion.

If the spiritualism of others was a beam of light Paramhansa’s spiritual exercise was laser beam, an amplification of devotion through simulated exhibition of singing prayers. He was a body of pure devotion in which his physical reality was dissolved. He had the capacity to intensify the common devotional mood in a stream of spiritual joy.

It was Ramakrishna Paramshansa who discovered Swami Vivekanada in a confused young man called Narenda when they first met. Narendra had doubts about the genuineness of Ramakrishna’s spiritual power and put the latter to test several times. Ramakrishna didn’t mind and just remarked,” When you buy an earthen pot you test it by tapping and thumping to see the soundness of the item being bought. His testing me merely shows his seriousness in totally surrendering to me.”

He practically tried several modes of worships, penances and mediations. The lesson was that all roads lead to the same sublime goal. He accepted the laws of nature reverently and the fate as prasadam of ‘Kalli Maa’ he was devoted to. To some he looked an ordinary paganic superstitious idol worshiper. But the intensity of his devotion was so fierce that he could melt the idol mentally into a spiritual black hole that defied definition.

His Words: The Preachings and Parables of Sri Ramakrishna Paramahamsa
By Amiya P. Sen
$30.00 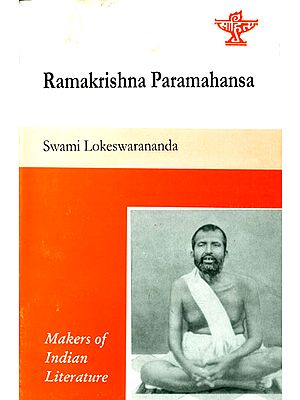 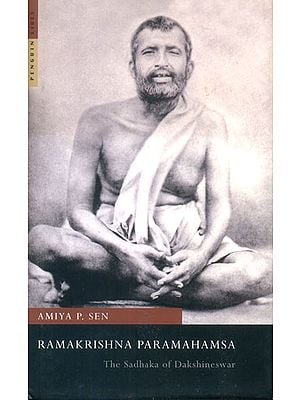 Ramakrishna Paramahamsa (The Sadhaka of Dakshineswar)
By Amiya P. Sen
$43.00 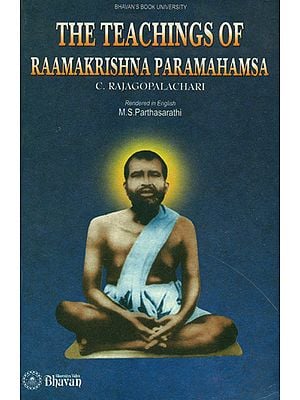 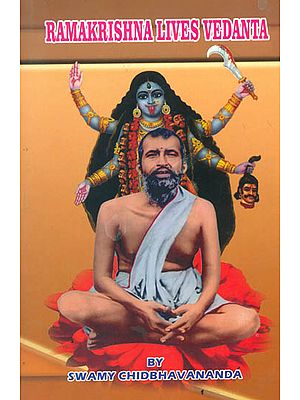 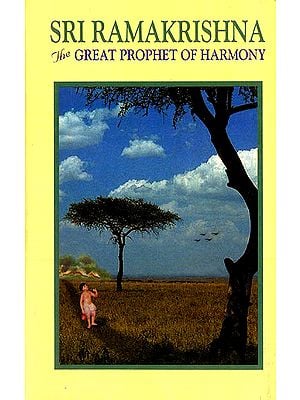 Sri Ramakrishna in the Eyes of Brahmo and Christian Admirers
By Nanda Mookerjee
$12.50

Sri Sri Ramakrishna Kathamrita: According to M. (Mahendra) a Son of the Lord and Disciple (Set of 5 Volumes)
By Dharm Pal Gupta
$155.00 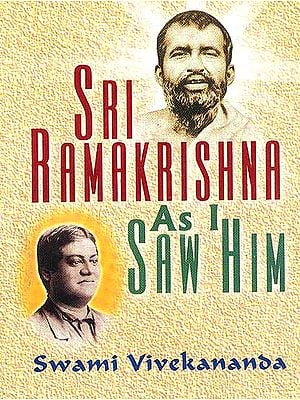 Sri Ramakrishna’s Ideas and Our Times: A Retrospect on His 175th Birth Anniversary (A Commemorative Volume)
Publisher Ramakrishna Mission Institute of Culture
$29.00