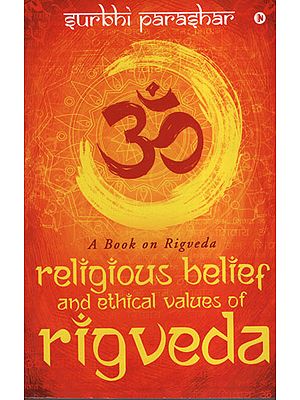 Religious Belief And Ethical Values Of Rigveda (A Book On Rigveda)

It is really gratifying to note that the culture developed on the basis of the Vedas has evolved into a massive reservoir of humanistic culture. The term Veda signifies the deep repository of knowledge handed down from generation to generation since time immemorial. These Vedas stood not only the test of scrutiny by the knowledgeable authorities but also of time. Despite all political conquests, economic upheavals, social transformations and cultural deviations, the Vedas have survived hitherto because of the humanistic culture engendered by them. References can be made in this connection to A.L. Bhasam’s book The wonder that was India and R.T.H. Griffith’s RigVeda (The oldest divine book).

The Vedas are quite distinct from other religious literature in terms of concepts, structure, content and application. The Arya Samaj has always insisted on treating the Vedas as a philosophical and divine matter. European philosophers and scholars are greatly in acceptance of the Vedas too and hold the same in high esteem Celebrated western scholars such as Max Muller, Oldenberg, Wilson, Griffith etc. tried to delve into the vast expanse of the religious-cultural endowment of the Vedas.

Surbhi Parashar has a Ph.D. in Philosophy from Devi Ahilya University, Indore. She is a renowned educationist and philosopher and has been providing her services in the field of education for the last 29 years. She has been teaching both adolescents as well as adults where she observed that they were facing so many problems and were trying to find out solutions. To help provide them with a permanent solution to live life happily, she studied the work of Swami Vivekananda, Sri Aurobindo, Rabindranath Tagore, Jadunath Sinha, and Sayanacharya’s research on the RigVeda along with many philosophical and spiritual books.

Her sole purpose in life is to transform the life of people and enlighten them in order to create love, peace and harmony for humanity and for maintaining peace in the world. She has started to study the RigVeda as this is the only original source of all knowledge because Hinduism and Indian philosophy are directly nurtured by the Vedas. She lives in Indore, Madhya Pradesh.

The research work elaborately deals with religious belief and ethical values of Rigveda, it throws light on Vedic Gods; fire (agni), the Sun (surya), the Dawn (ushas), the Earth (prithvi), the Raincloud (parjanya), the Storm (maruts), the Winds (vayu, vata) the Sky (dyaus), the bright sky and day (mitra), the dark sky and night (varuna) the morning sun (savitra). Vedic Gods are spirit presiding over the diverse powers of nature. Religious belief and ethical values of rigveda enlighten the path of people specially young people and by its scientific reasoning bringing out some fundamental principles on which they should mold their outlook and approach towards better life.

I acknowledge my profound indebtedness to Dr. S.P. Panday prof. arts and commerce college Devi ahilya university Indore, and Dr. S.P. Vyas a renouned ex professor of Banaras Hindu University Varanasi. I offer my profound thanks to my family member, specially my husband Mr. Sharad Parashar and very special to my son Mr. Varun Parashar, without whom I could not have come so far.

I am confident that this book will prove of immense value not only to students but also to the social reformers and spiritual people. It would be of considerable help to those who are interested to have the knowledge of Vedas.

Many people are closed off to their own potential because they do not know the infinite power and intelligence of this miraculous universe and that of themselves. The power of the universe and human being are same in quality but different in quantity. As long as I started the practices to obtain, I experienced that an unseen power first created my interest in Vedas. First I have gone through philosophy of swami Vivekananda, Jadunath sinha, Tagore, Aurobindo, Sayanachrya and many others like Deepak Chopada and Radheshyam kaushal, the study shown me the path to go to the original source of knowledge that is `Rigveda: The same unseen power h. inspired me to bring out the thought that, the truth about action must be shown; the truth of prohibited action also be known. For mysterious are the ways of action. And I started to find out the Religious belief and Ethical values of Rigveda.

A modest attempt is made in this book perhaps the fine time to know religious belief and ethical values of RigVeda in so simple manner that people can understand and Plow these practices in their life to bring happiness, peace and prosperity. 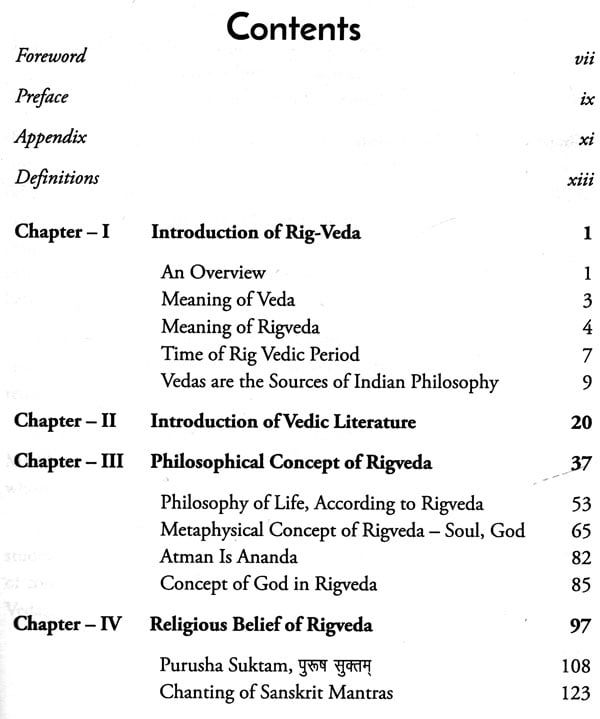 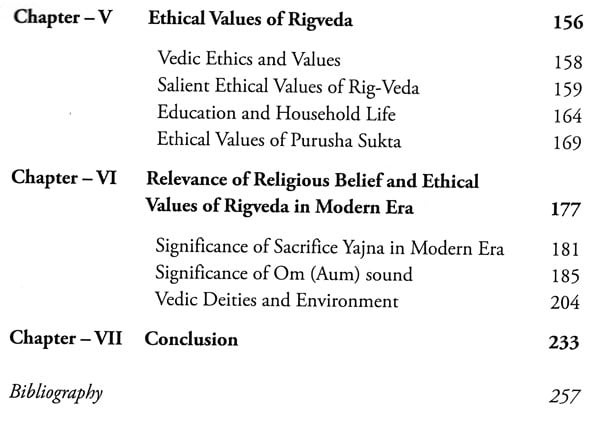 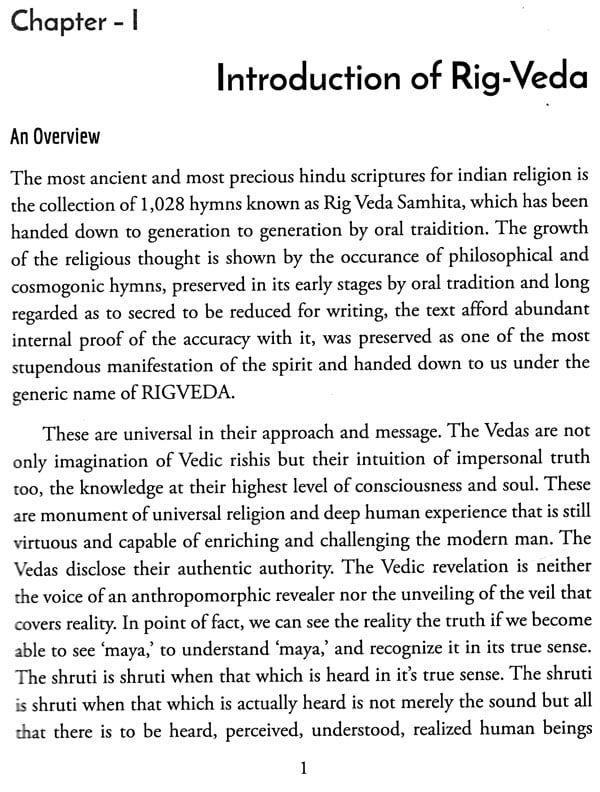 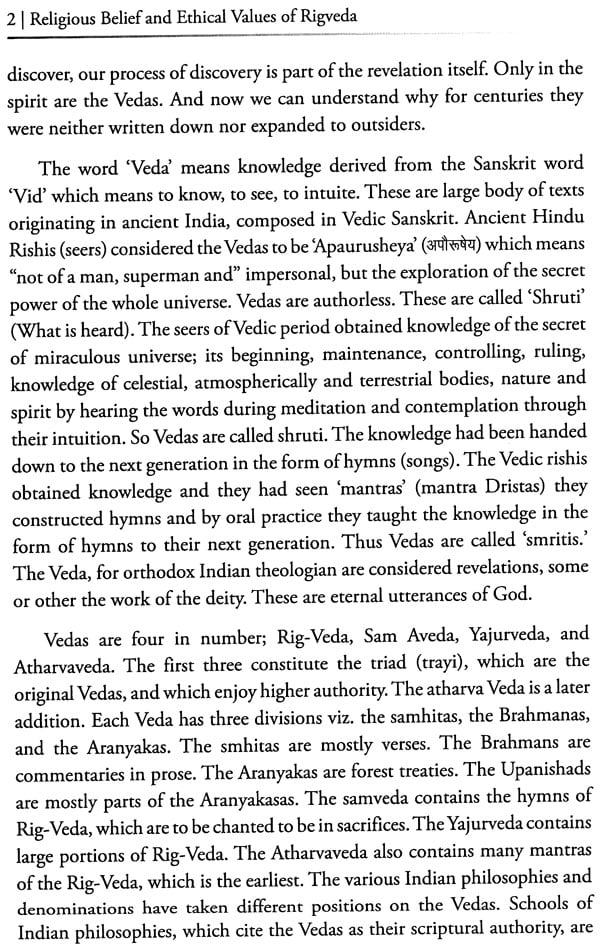 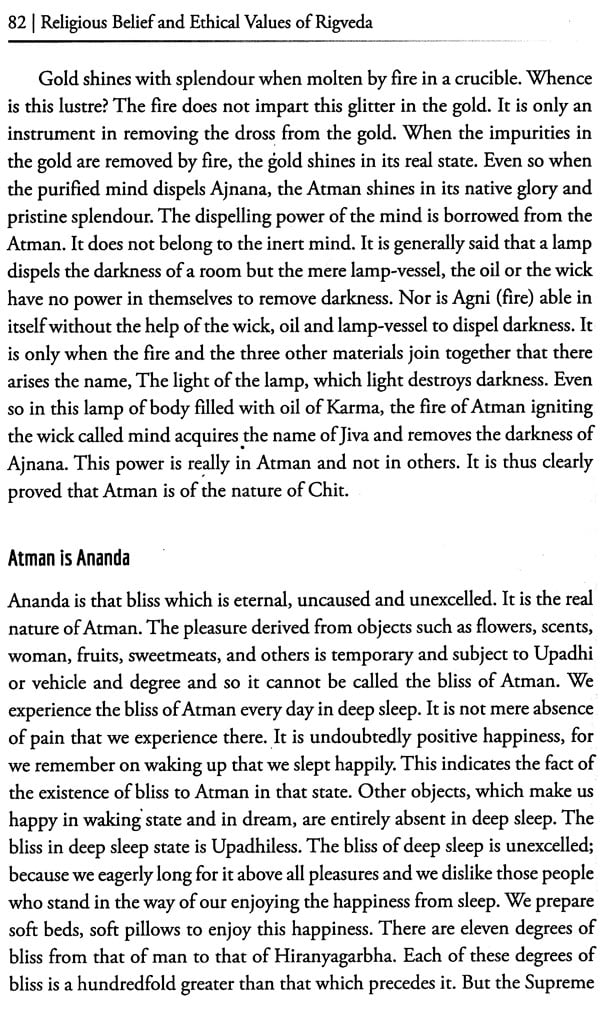 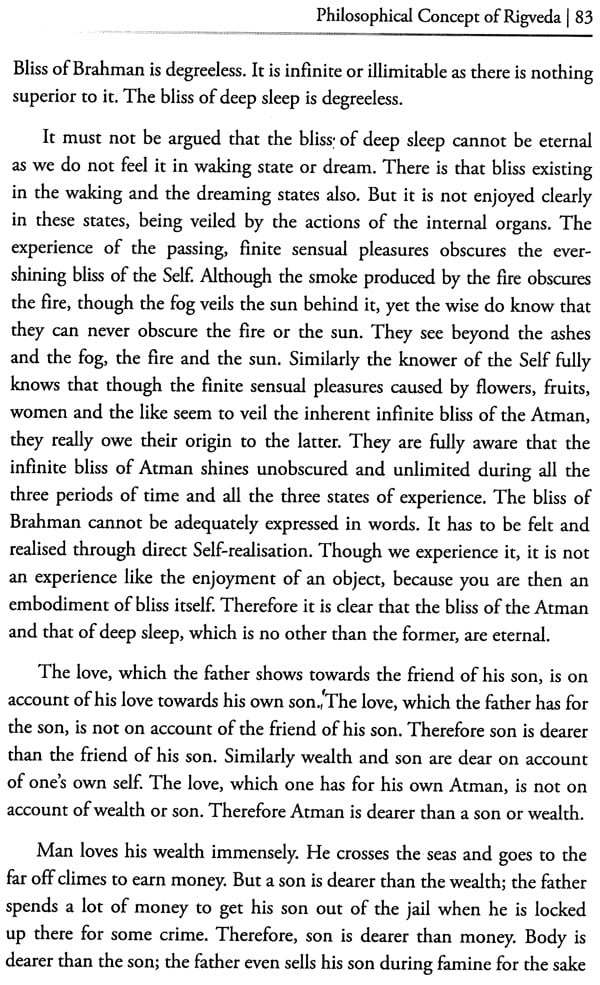 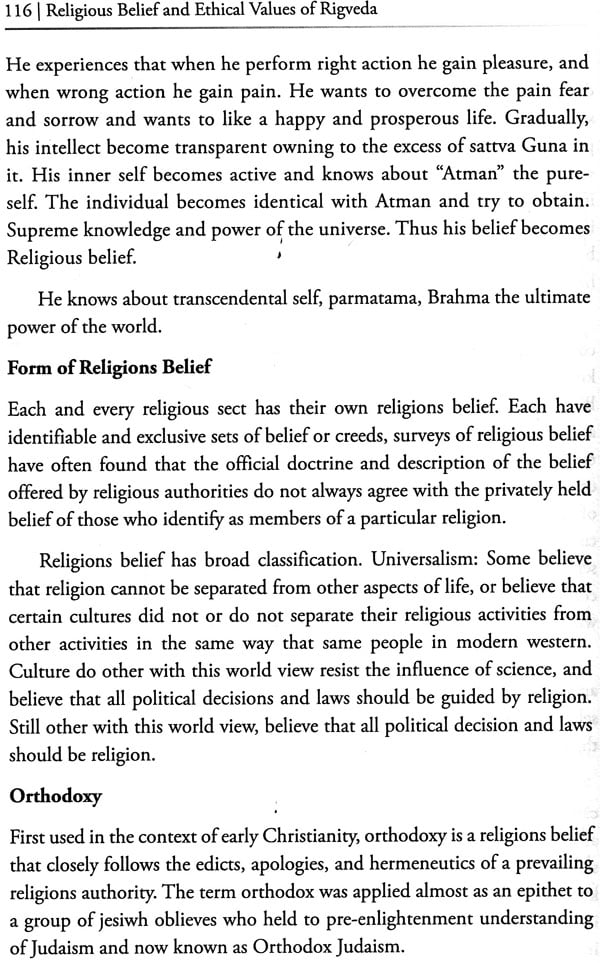 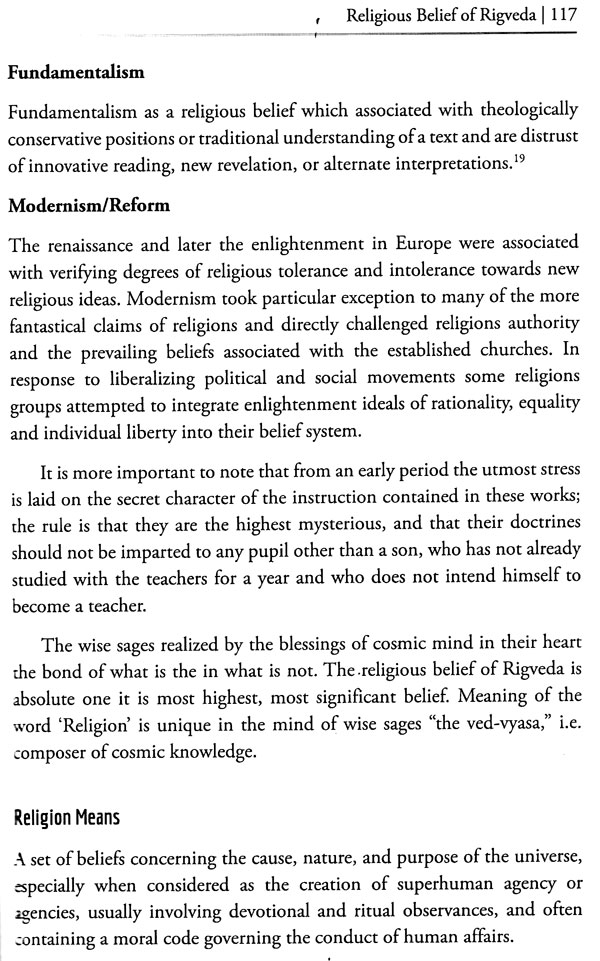 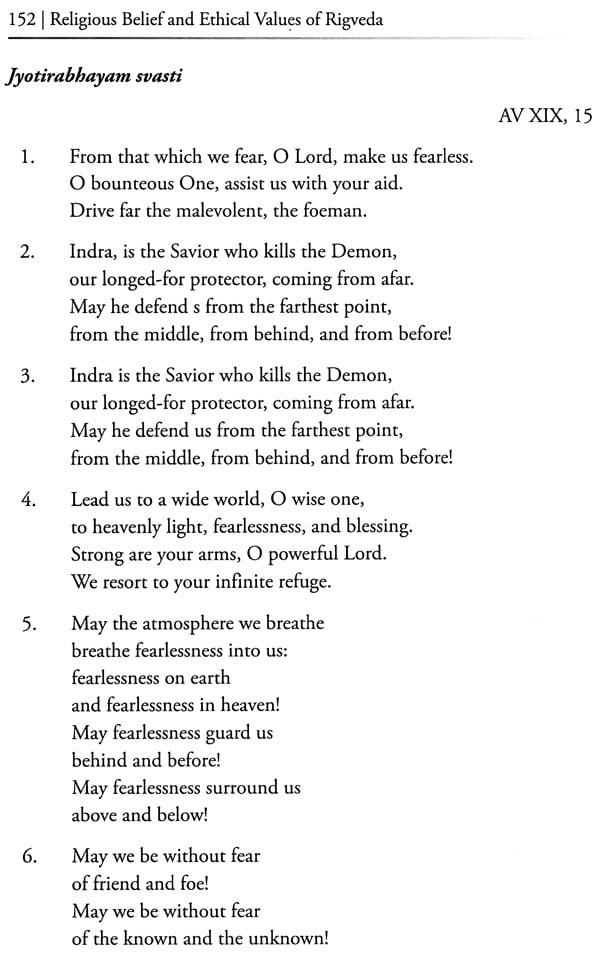 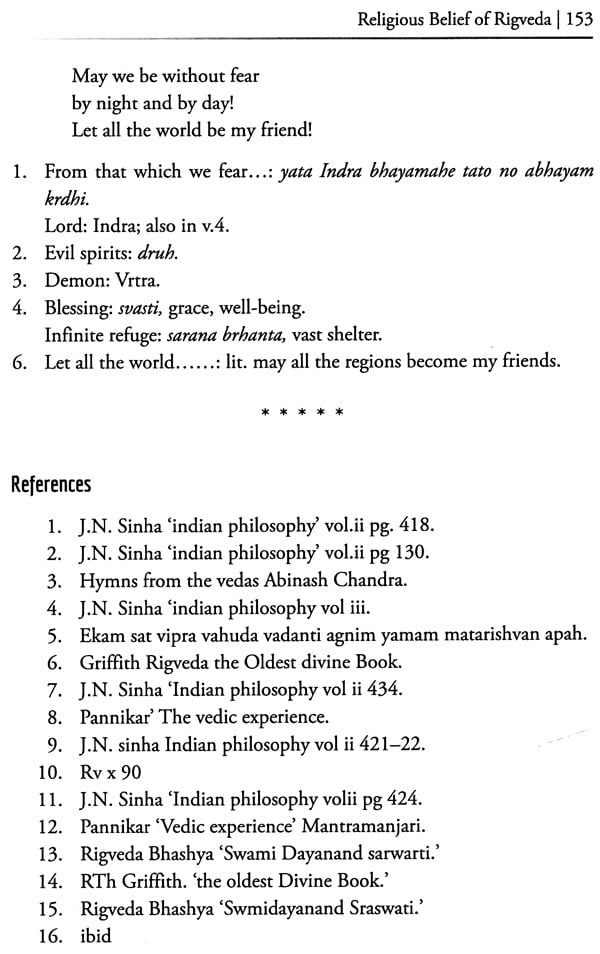 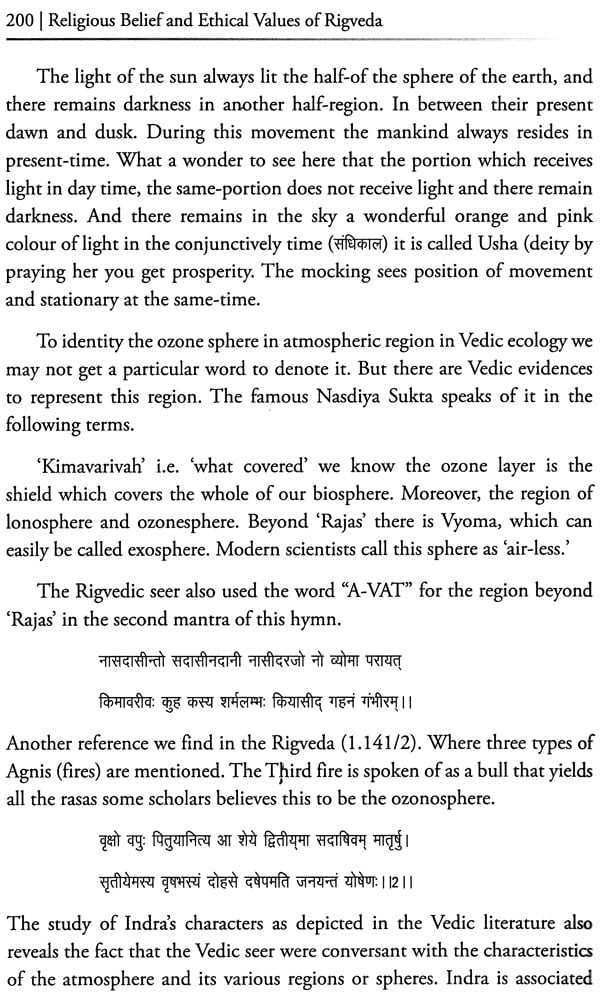 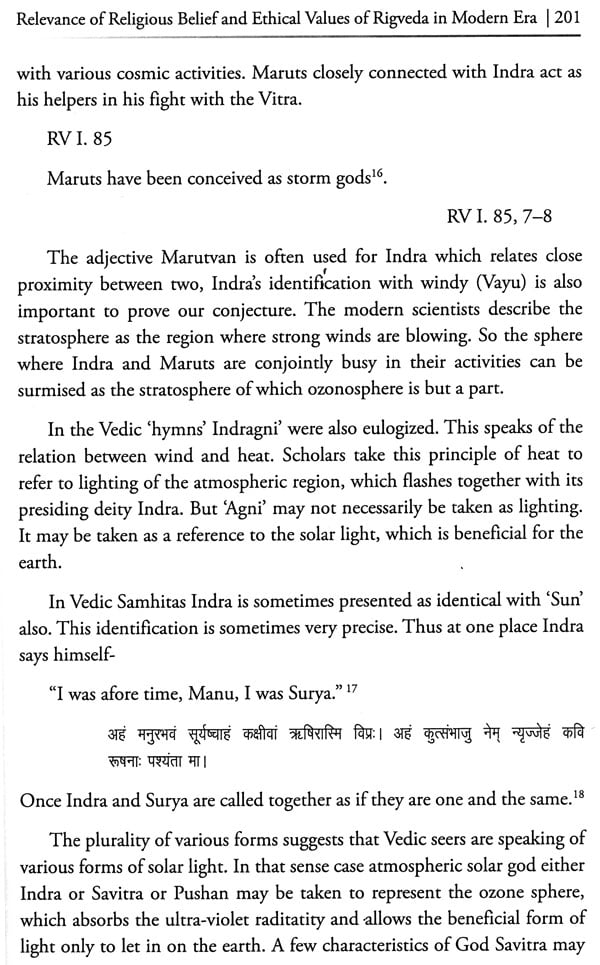 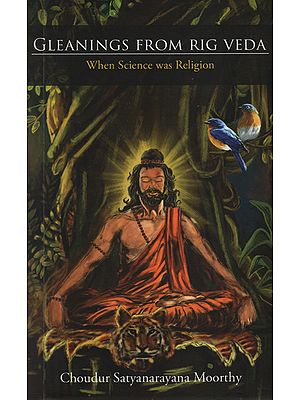 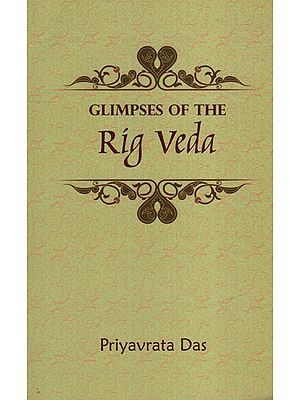 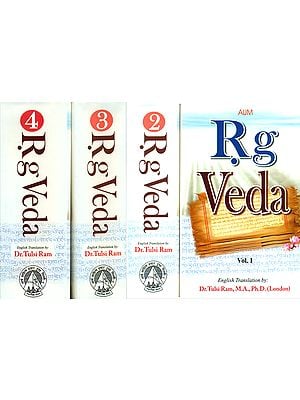 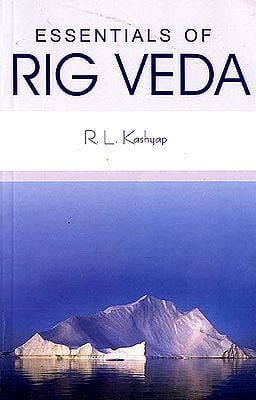 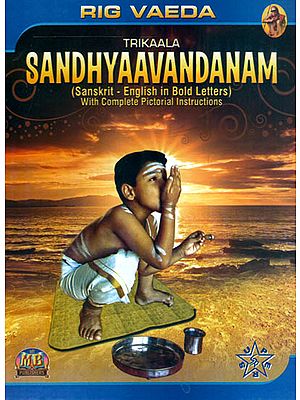 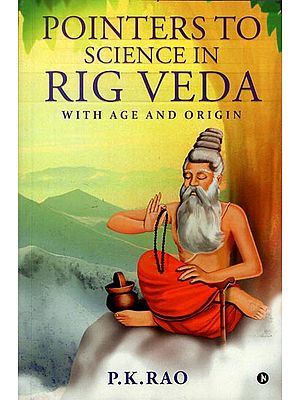 Pointers to Science in Rig Veda With Age and Origin
By P. K. Rao
$29
FREE Delivery 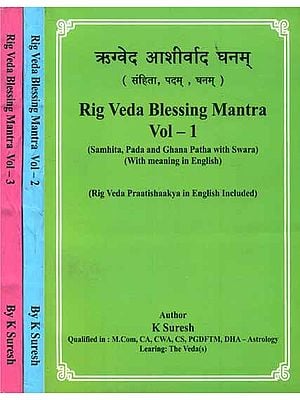 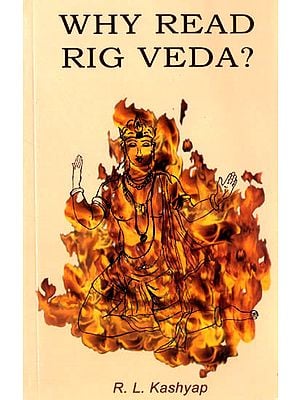