Religious Pluralism and Truth Essays On Cross-Cultural Philosophy of Religion 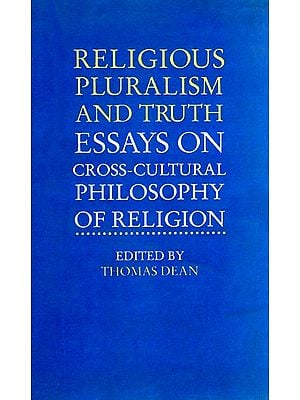 "This anthology helpfully and provocatively questions many current assumptions in various schools of scholarship about the value-free nature, or ethical, cultural, and rational relativism, inherent to the comparative study of religions. This I think in itself makes the book important and helpful. Moreover, many of the essays suggest and evaluate possible normative-constructive criteria appropriate to the cross- cultural philosophy of religion, and some essays also helpfully raise and clarify some of the methodological weaknesses of past comparative studies."

- Michael Stoeber, The Catholic University of America This book is an introduction to cross-cultural philosophy of religion. It presents an alternative to Western-oriented philosophy of religion by focusing on questions of truth in the context of religious pluralism, including the criteria, models, and hermeneutics of cross-cultural truth in religion. The essays included are by some of the leading philosophers of religion and scholars in comparative religious thought such as Ninian Smart, Raimundo Panikkar, Harold Coward, William Wainwright, William Christian Sr., and Frederick Streng.

Thomas Dean is Associate Professor in the Department of Religion at Temple University. He is co-founder of the newly-established International Association of Asian Philosophy and Religion.

The essays in this volume were originally presented to the Working Group in Cross-Cultural Philosophy of Religion sponsored by the American Academy of Religion (A.A.R.) in annual sessions over a period of years from the late 1970s into the 1980s. They are the efforts of philosophers of religion working in tandem with and in response to colleagues in other areas of religious studies. The thinkers represented include pioneers in cross-cultural philosophy of religion as well as younger, newer voices building on their work. Coming from such disparate areas as philosophy, phenomenology and history of religions, Asian and Western, together they worked to give definition to and provide examples of a new, cross-cultural approach to philosophy of religion. The present collection is the out- come of their deliberations and may thus serve as an introduction to this emerging discipline.

Although a cross-cultural approach to philosophy of religion is still a rather novel enterprise, it is one whose importance for traditional philosophy of religion as well as for the larger field of religious studies is beginning to be recognized. Above all, the question of truth in the context of religious pluralism is coming to be seen as a, if not the, central issue confronting scholars across the discipline. According to the Hart report on religious studies in American higher education (Journal of the American Academy of Religion, 59, 4 [Winter 1991]), in response to the question what trends and issues will or should shape religious studies and theological studies in the foreseeable future, pluralism was one of the most frequently mentioned issues. In particular, "in the pluralistic study of multiple religious traditions ... there is the problem in such a kind of study as to how truth-claims are to be handled (with due regard to whether such claims are made, to whom they are claimed to extend and, if made, their very nature" (p. 767). The report concludes that all subfields in religious studies will require "a greater sophistication in philosophy of religion, especially under the aegis of now emerging ‘comparative philosophy’ " (p. 776).

If the Hart report is an accurate indicator of where religion scholars think the field is or should be heading, then a volume of essays on cross-cultural philosophy of religion with a focus on religious pluralism and truth may be useful not only as an introduction to a new approach to philosophy of religion but also as a contribution to religious studies as a whole.

Such a volume would not have been possible without the support of a number of individuals and institutions. First, I would like to thank the contributors themselves for having agreed to present pa- pers to the original sessions of our working group and for having co- operated in their subsequent publication. I would also like to thank the other members of the working group whose papers could not be included here but whose contributions were, and continue to be, essential to the success of this new enterprise. Next, I owe thanks to Professor C. Peter Slater, who, as chair of the A.A.R. section in Philosophy of Religion, permitted the first sessions of cross-cultural philosophy of religion to take place within that section and who subsequently supported the formation of the A.A.R. Working Group in Cross-Cultural Philosophy of Religion as a separate entity. I am indebted to the Department of Religion and the College of Arts and Sciences of Temple University for providing travel funds and other support expenses that made my work as chair of the working group possible. I am especially grateful to Dr. John C. Raines, chair of the Department of Religion, and Dr. William Sharp, dean of our branch campus in Tokyo, who between them enabled me to teach and live in Japan during the past five years and thereby increase my own cross- cultural understanding. Thanks to its generosity, Temple University Japan also freed me from other responsibilities during the summer in which I was engaged in the final editing of this work.

No acknowledgments would be complete without an expression of deepest thanks to William Eastman and the editorial board and staff at SUNY Press who have made the publication of this volume possible—Diane Ganeles, production editor; David Hopkins, copy- editor; and Terry Abad Swierzowski, marketing manager. They have been gracious from start to finish.

Finally, I should like to thank my wife, Seiko Yoshinaga, who in the midst of her own busy career as teacher, translator, and author, provided that love and support which makes all our efforts, academic and other, finally worthwhile. 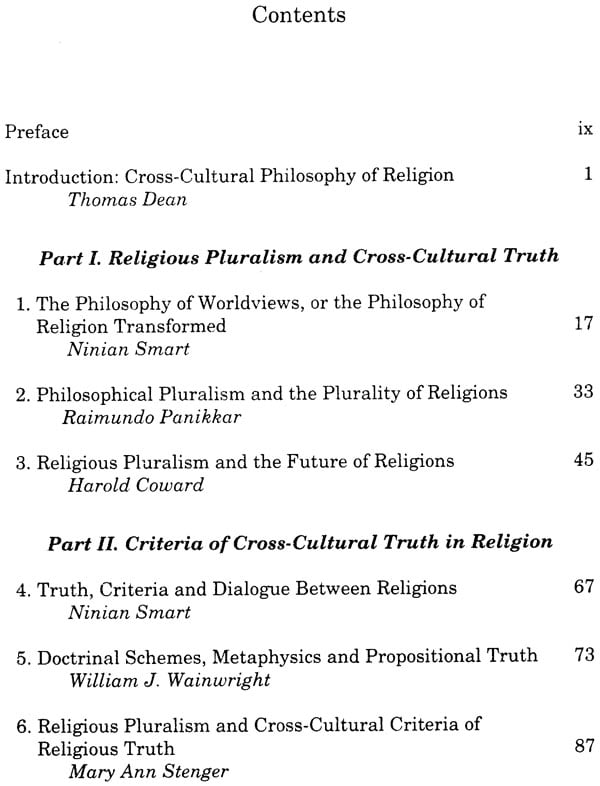 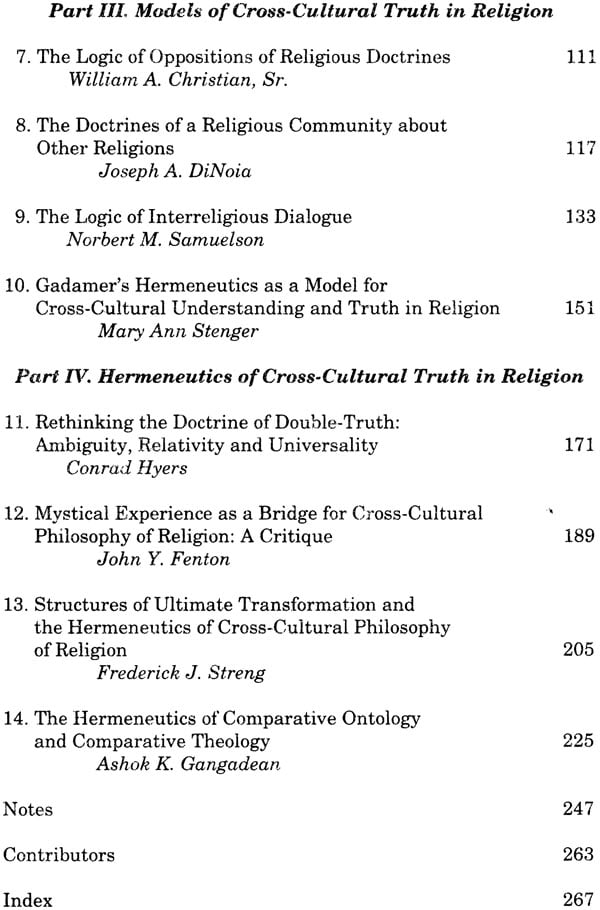 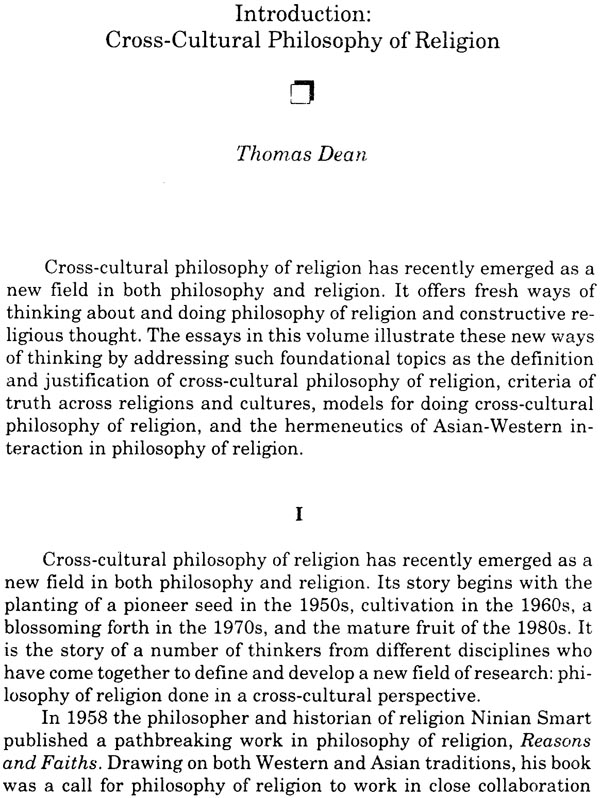 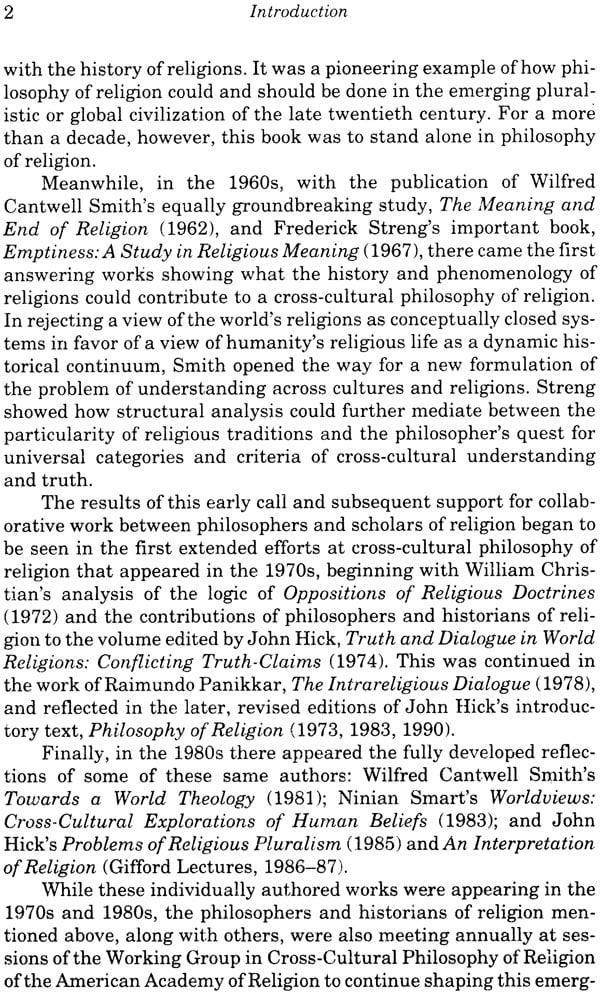 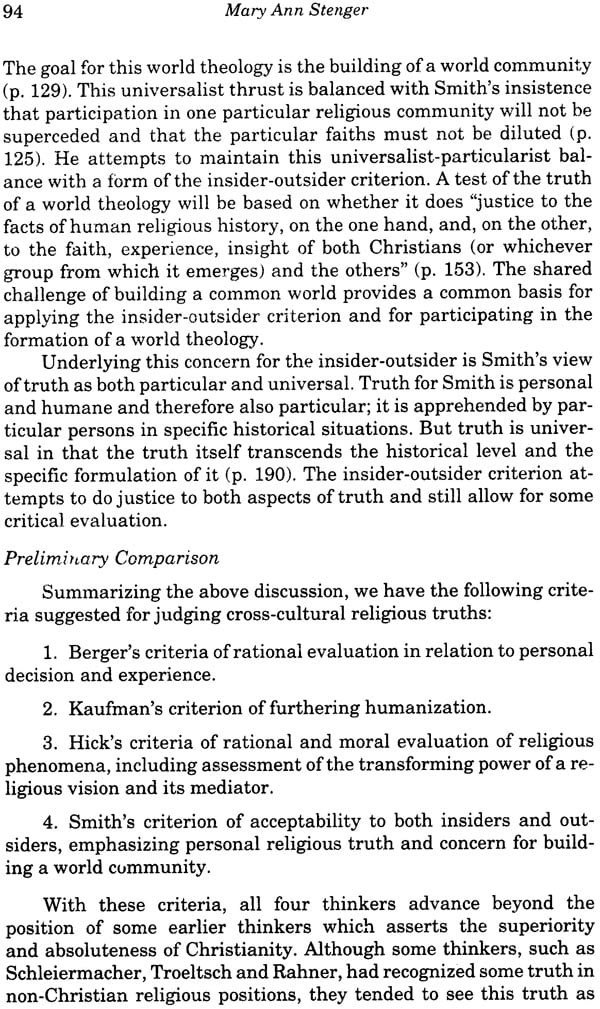 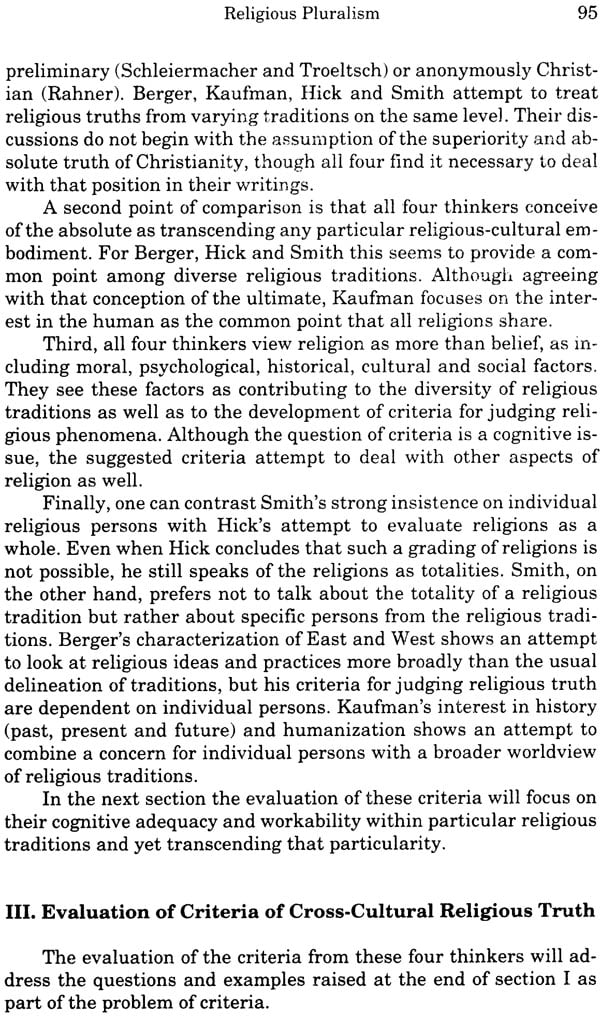 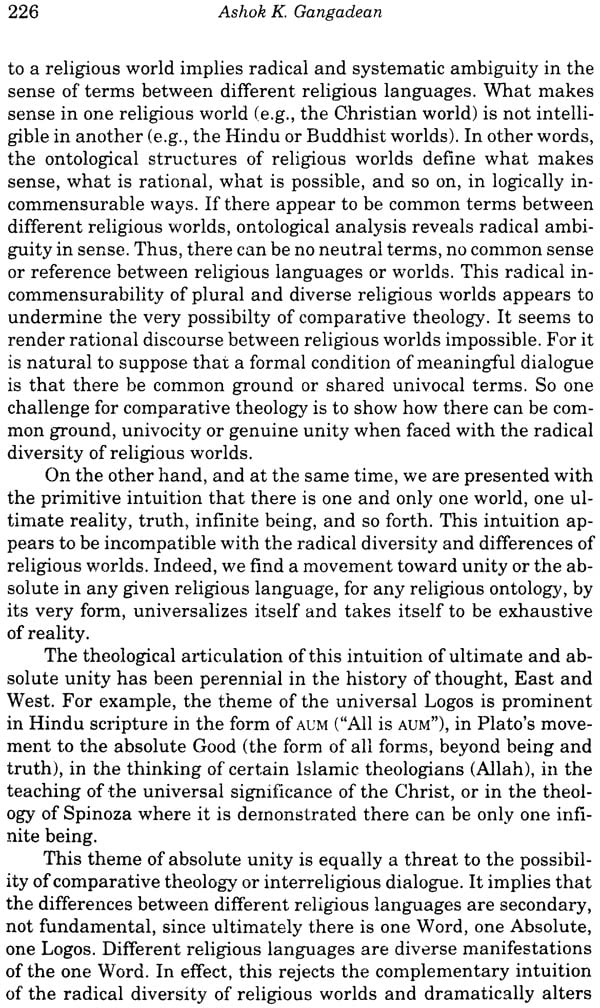 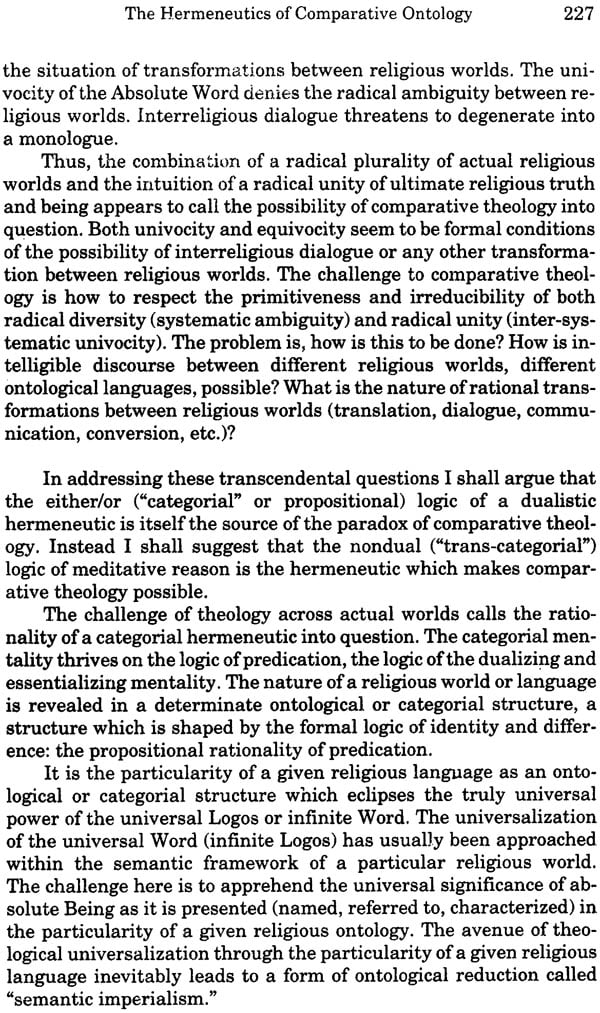 Perspectives in Philosophy, Religion and Art Essays in honour of Margaret Chatterjee
6.0" x 7.5"
$17.50 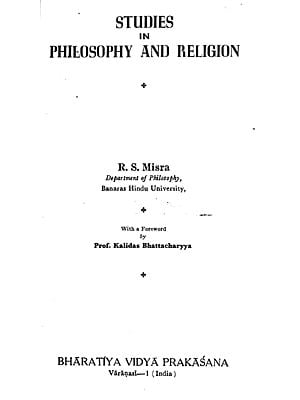 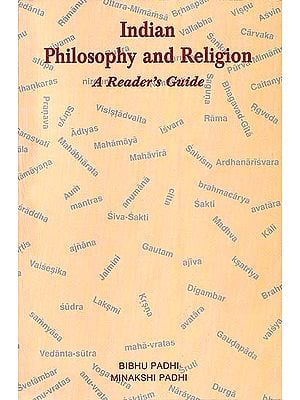 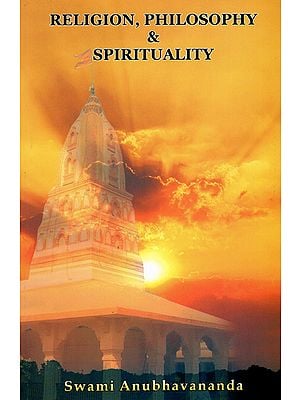 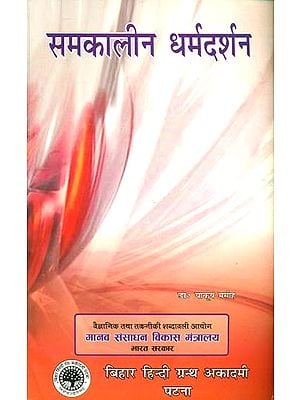 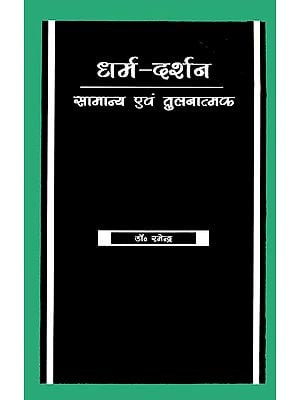 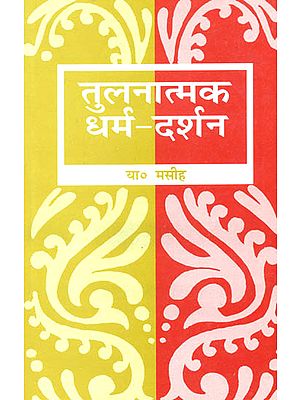