Sarojini Naidu In Urdu (An Old and Rare Book) 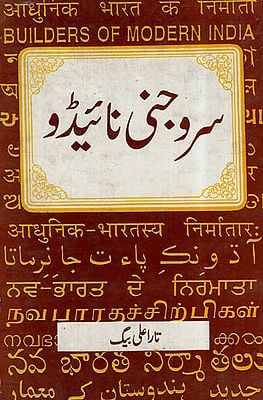 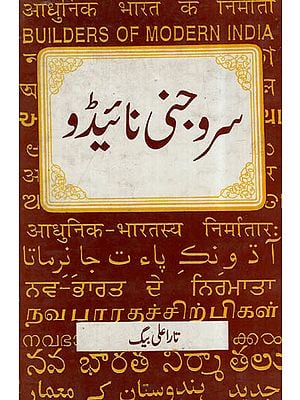 $29.00FREE Delivery
Ships in 1-3 days
Notify me when this item is available
About The Book

Sarojini Naidu, under the Builders of Modern India series, tries to depict most vividly the life and achievements of the greatest English Poetess of India, known popularly as Nightingle of India, and also her revolutionary zeal, her patriotism, her broad-mindedness, her participation in the Freedom Movement of India, her bravery and her courage. She enthused a new spirit in the Freedom Movement by her poetical oratorial skill. She was elected President of the Indian National Congress in 1926, and also President of the All India Women's Educational Conference in 1930. She aslo served as Governor of Uttar Pradesh after Independence.

The author Mrs Tara Ali Beg, a close associate of Naidu's family, is a famous writer and social worker. She has penned this biography at the instance of Dr. Sarvapalli Radhakrishnan, former Priesident of India and Kumari Padmaja Naidu, the Governor of West Bengal. 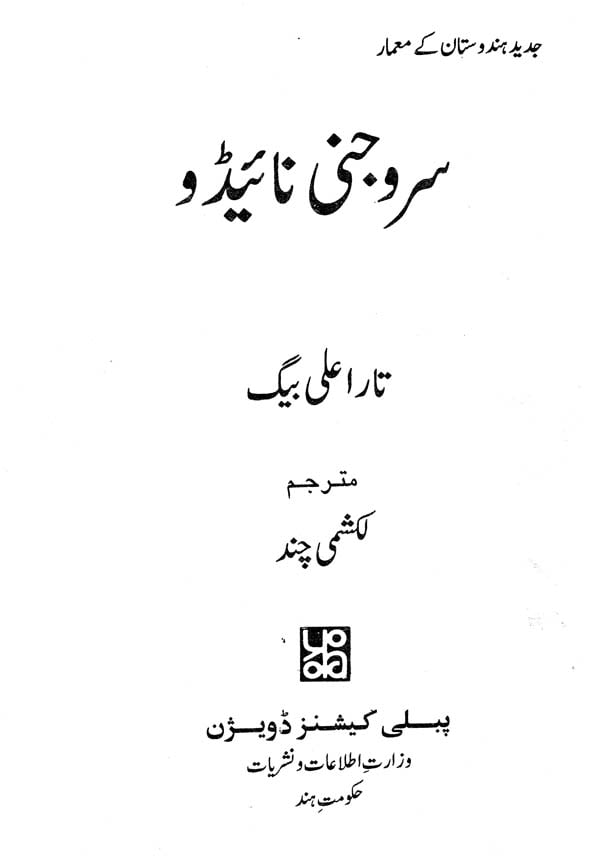 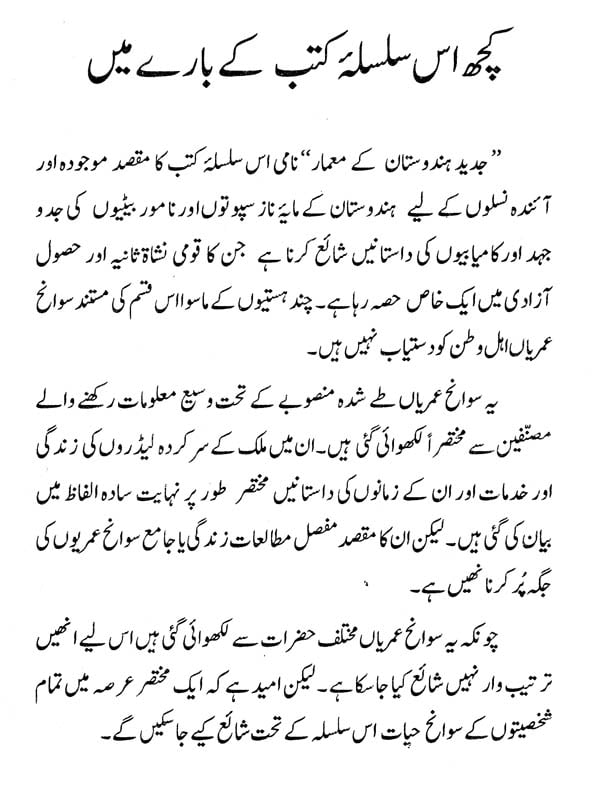 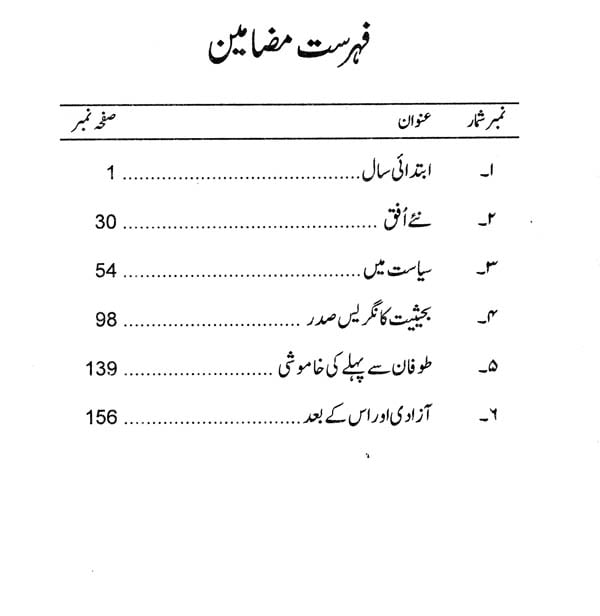 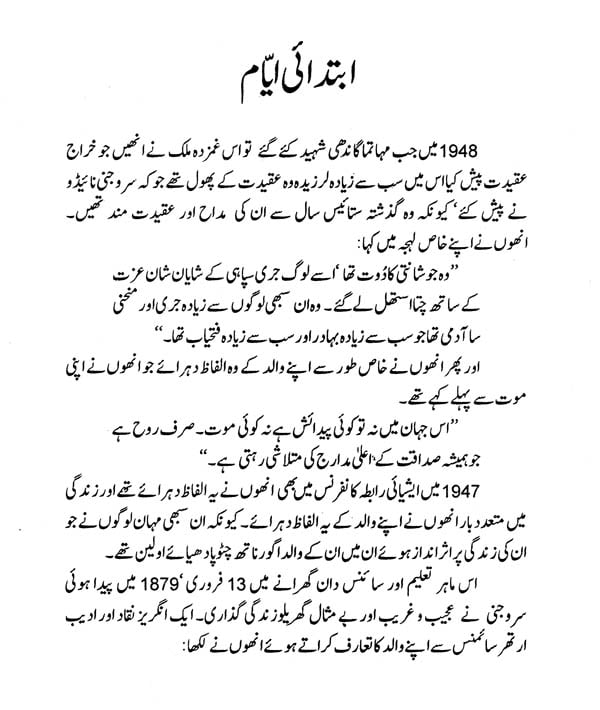 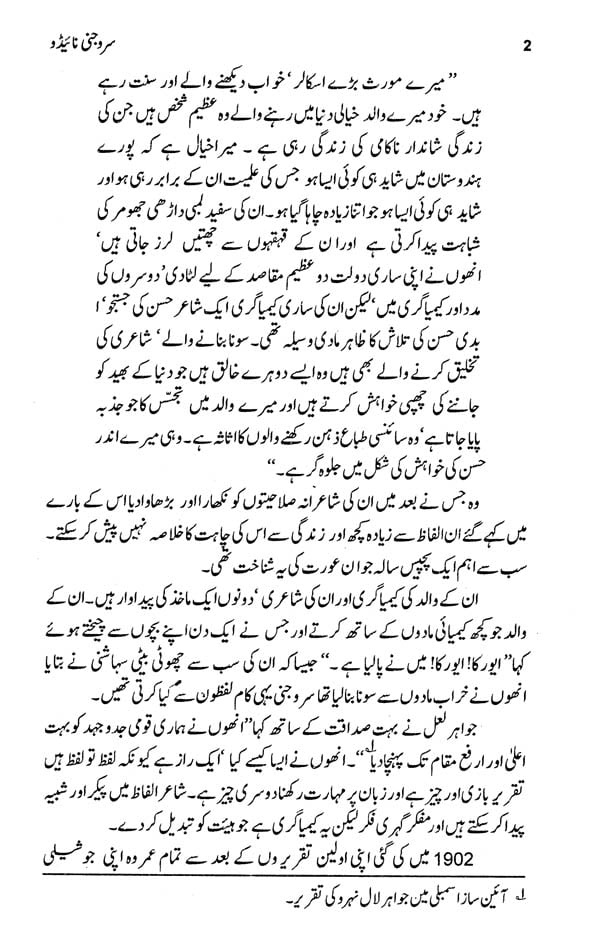 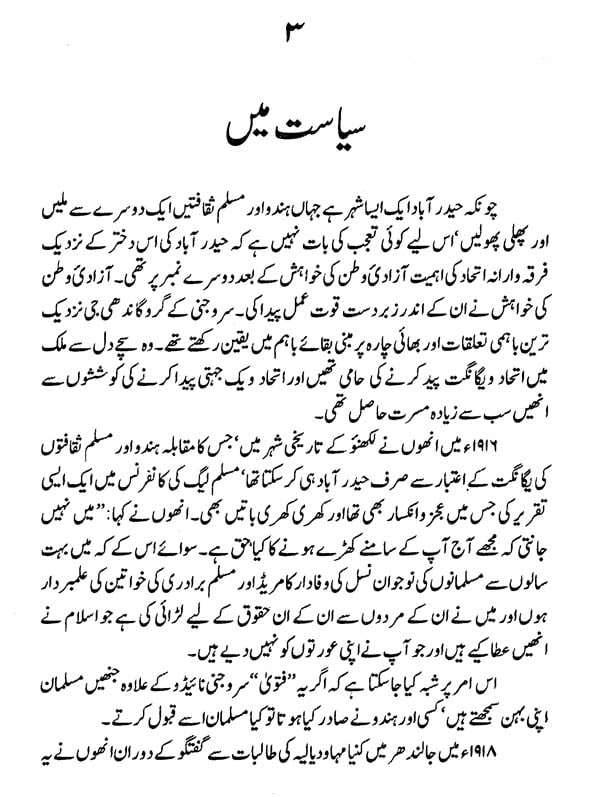 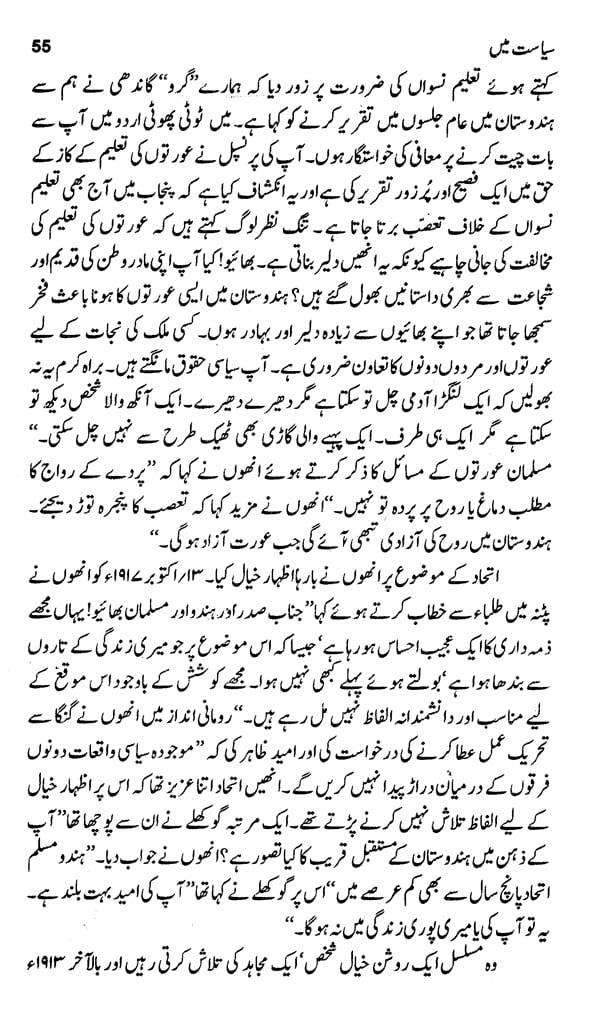 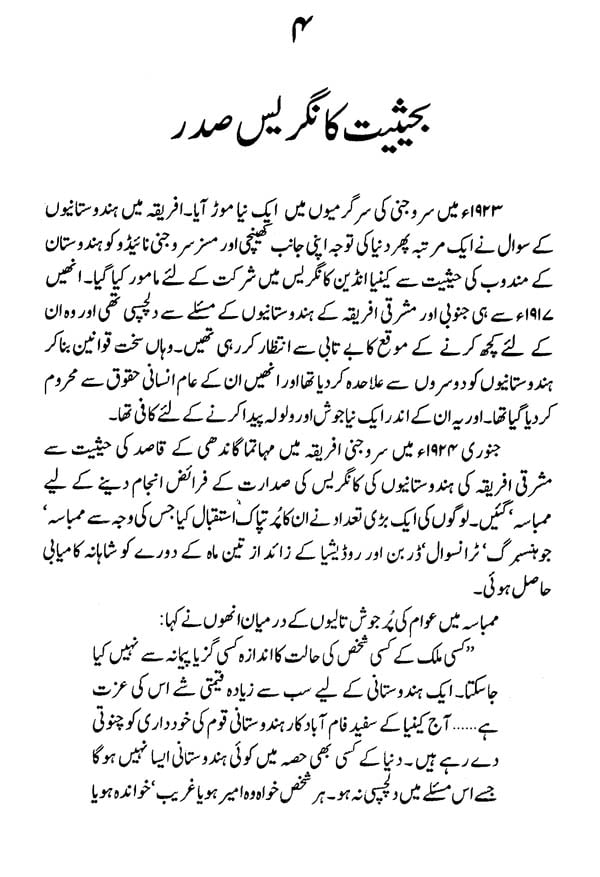 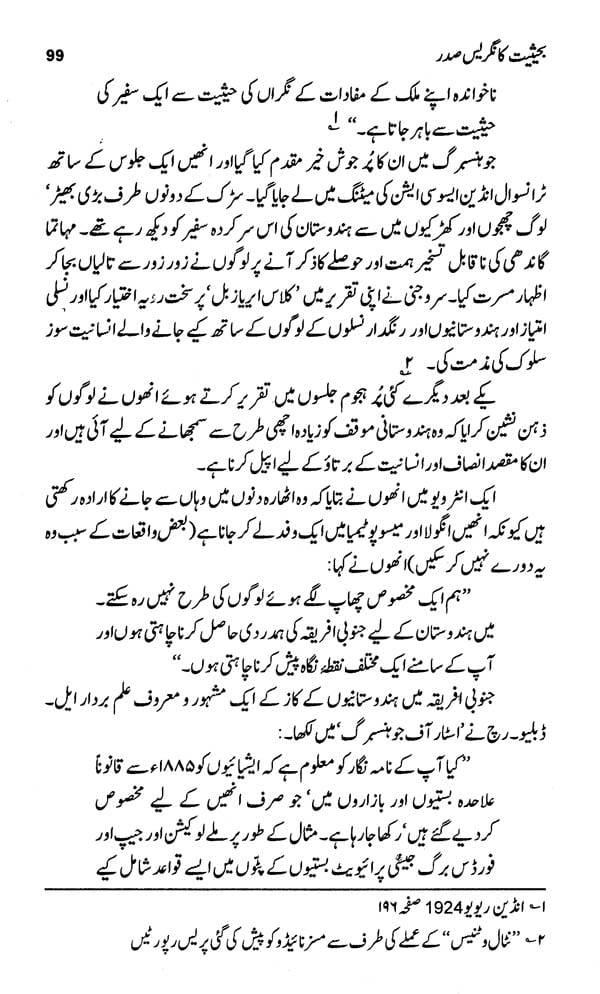 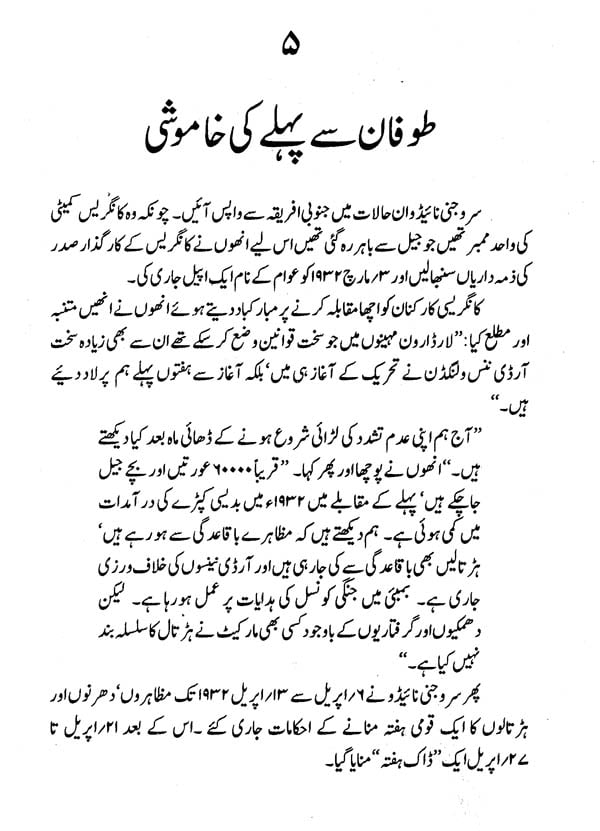 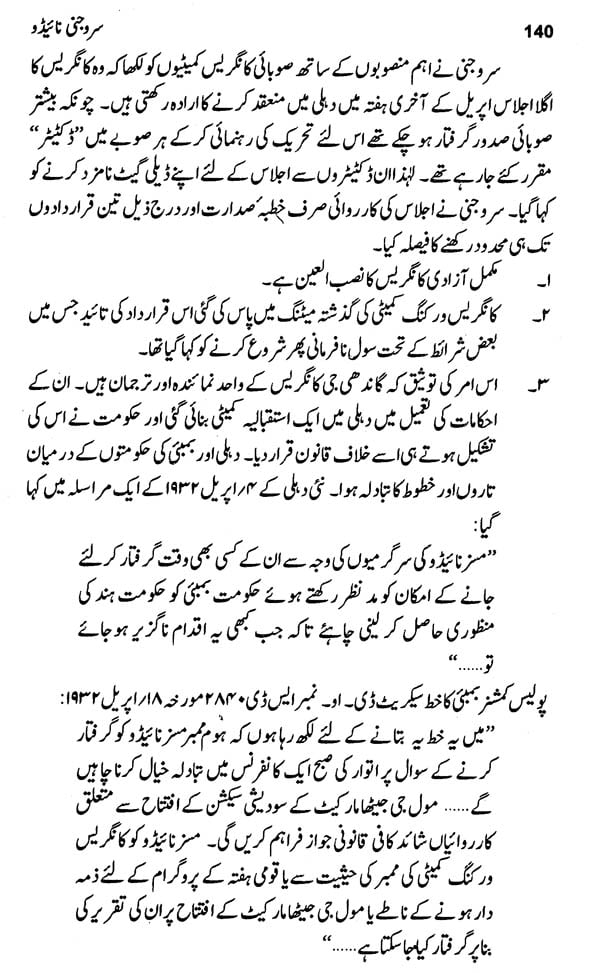 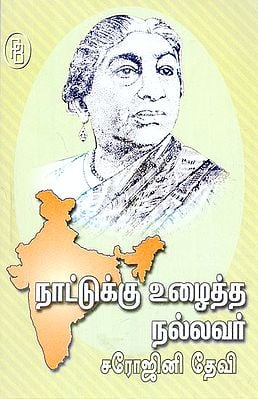 Sarojini Naidu - Who Worked for the Country (Tamil)
By Mv Venkatram
$10.00 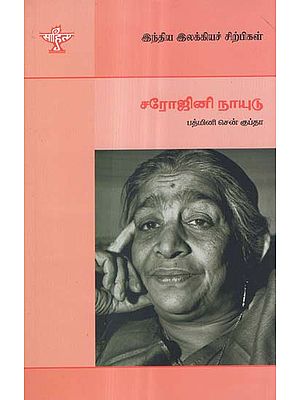 Sarojini Naidu- A Monograph in Tamil
By M. K. Thangavelan
$18.00 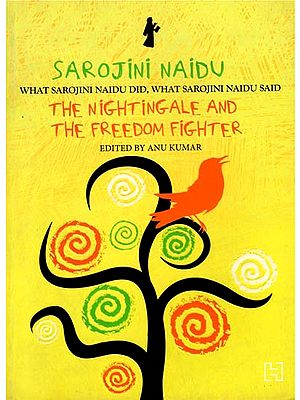 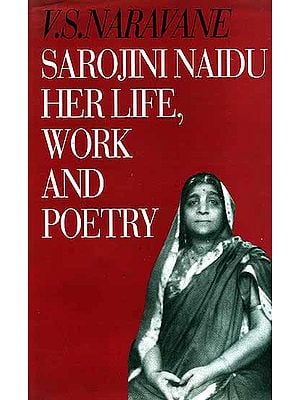 Sarojini Naidu (An Introduction to Her Life, Work and Poetry)
By Vishwanath S. Naravane
$23.50
Out of Stock 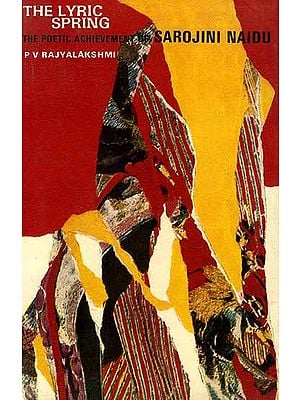 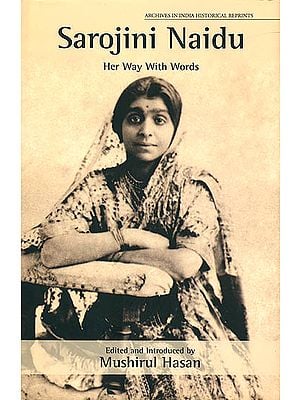 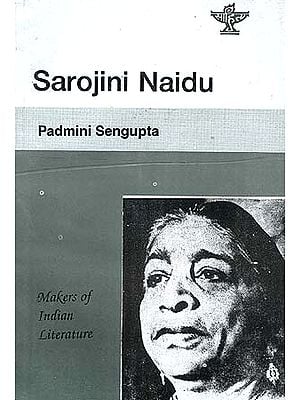 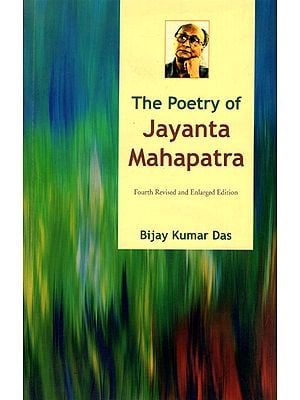