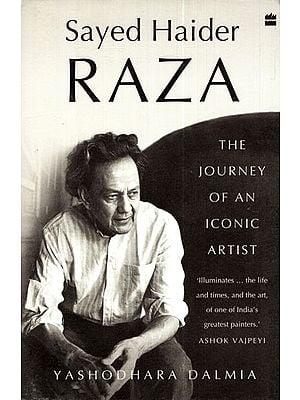 Sayed Haider Raza (The Journey of An Iconic Artist)

Sayed Haider Raza was one of the greatest painters of modern India. This book traces his journey from his birthplace in Barbaria, Madhya Pradesh, to his involvement in the founding of the Progressive Artists' Group in Mumbai, the impact he made on the international art world in Paris, and his subsequent return to India in his last years.

Sayed Haider Raza was one of the greatest painters of modern India. This book traces his journey from his birthplace in Barbaria, Madhya Pradesh, to his involvement in the founding of the Progressive Artists' Group in Mumbai, the impact he made on the international art world in Paris, and his subsequent return to India in his last years.

Interwoven through the narrative are glimpses of his personal life – his childhood and family, his interactions and friendships with fellow artists, and his relationship and marriage with the French artist Janine Mongillat.

Drawn from the letters, reminiscences and writings of Raza's friends and critics, and accompanied by reproductions of his masterly work, Yashodhara Dalmia's nuanced rendering is the definitive biography of one of the most significant artists born in this country.

Yashodhara Dalmia is an art historian and an independent curator based in New Delhi, India. She has written several essays, articles and reviews on contemporary Indian art. She is the author of Amrita Sher-Gil: A Life, The Making of Modern Indian Art: The Progressives and Buddha to Krishna: Life and Times of George Keyt. She has also co-authored Memory, Metaphor, Mutations: Contemporary Art of India and Pakistan. Dalmia has curated several art shows such as The Moderns which inaugurated the National Gallery of Modern Art in Mumbai and the centenary show Amrita SherGil: The Passionate Quest at the National Gallery of Modern Art in New Delhi, Mumbai and Bengaluru in 2014.

It was when Raza passed away that I thought of and was commissioned Ito write this book. Not only was it a feeling of a grave absence but in many ways it was the loss of an epic generation of artists which was engrossed with art and art-making rather than its paraphernalia. Their masterly techniques gave us some of the richest practices in art history.

The grace and humility with which they met people from all walks of life made them irreplaceable. Sayed Haider Raza seemed one of the last of that generation and his irrevocable loss was to make a big dent in the art world.

To write about Raza was to encounter two different worlds - India of the 1940s, now lost forever, and Paris, France of the next few decades with its post-war rubble and rise, and the last remnants of its modernist practices which continued to inspire artists from South Asia and elsewhere. It was their collision and coexistence which marked the heady period that formed the matrix of Raza's practice. The constant oscillation between these realities created the splendid intermixing of metaphor and métier in his work. It would also be the intertwining of their separate existences that made Raza the polyglot personality that he was and richly infused his art. It mixed seamlessly in his personal life, often juxtaposed dexterously with his daily chores. He would, for instance, begin his day with a remembrance of Islamic, Hindu and Christian teachings or start painting after reading a verse by a poet like Rainer Maria Rilke. His soirées at home would have a mix of French and Indian friends and the music would come from Ravi Shankar's sitar. He was one of the few artists whose work and life were inscribed by actually living in a cosmopolitan Western city like Paris. But when asked if he felt exiled from India, he would say that he had never left home. Perhaps the truth was that he was a global citizen of his time - rooted in the country of his birth and yet living in Paris.

In tracking his long life, we encounter countless people and events which are embedded like nuggets in a piece of ornament. It was his absence which created the need for this book and yet also added to the difficulties. Most of his acquaintances have passed away and could, therefore, leave behind no account of their engagement with his life. Added to this is the fact that many letters and notes exchanged by him are now in Pakistan, since his entire family had been compelled to leave after Partition. There were, however, a few artists who vividly remembered their times with him, the most notable amongst them being Krishen Khanna. The children of a few friends of his have preserved some of his letters for he was a prolific communicator. Most importantly, it was Raza himself who had retained a vast archive of correspondence, notes, photographs and virtually every slip of paper from his adult life, which came to the rescue of this book.

As a biographer I do not presume to have covered every event in Raza's life, for there were numerous and now rest with the artist, but the significant ones have been documented. It is interesting to note that in his early years, his correspondence with F.N. Souza was the most prolific and that there were nascent plans to make the Progressive Artists' Group into an international forum for modernism. Even if this ambitious scheme did not go very far, it is commendable for its vision and foresight. Raza's friends and other artists from India visited him often in Paris and learnt from him and his surroundings; and in turn kept him abreast of the prevailing situation in India and shared with him his great yearning for his homeland. The most frequent of these visitors were Krishen Khanna and Ram Kumar - their letters to him provide a vivid account of his life in Paris and the difficulties he surmounted to make a life for himself there. 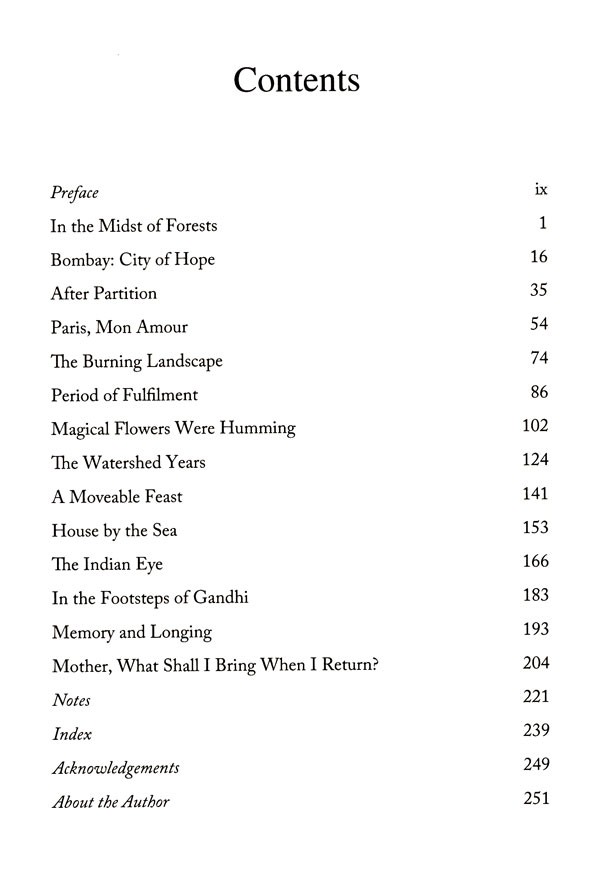 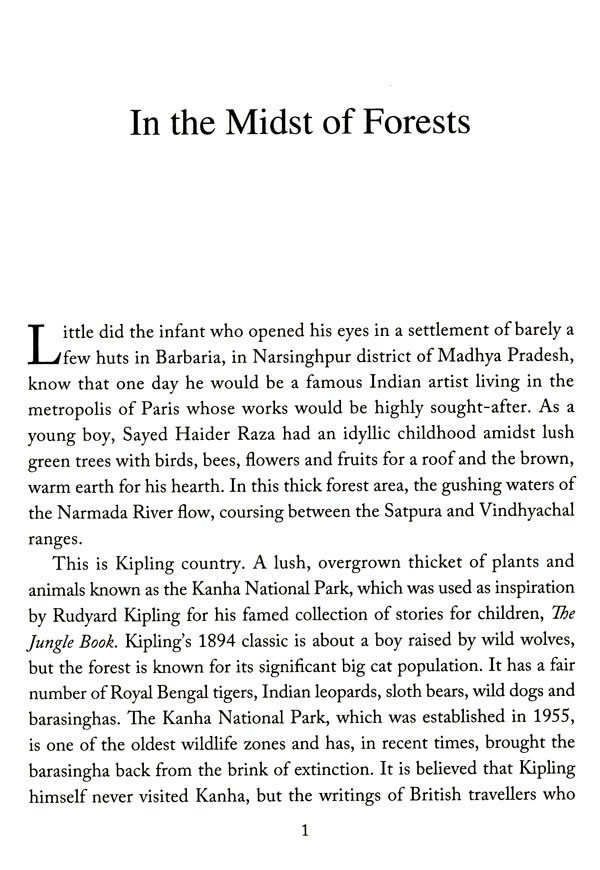 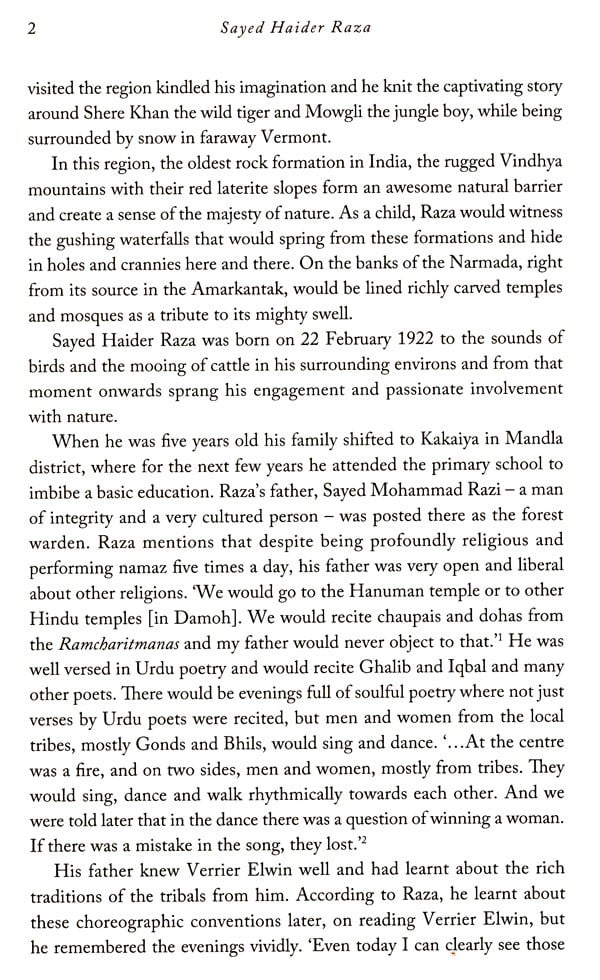 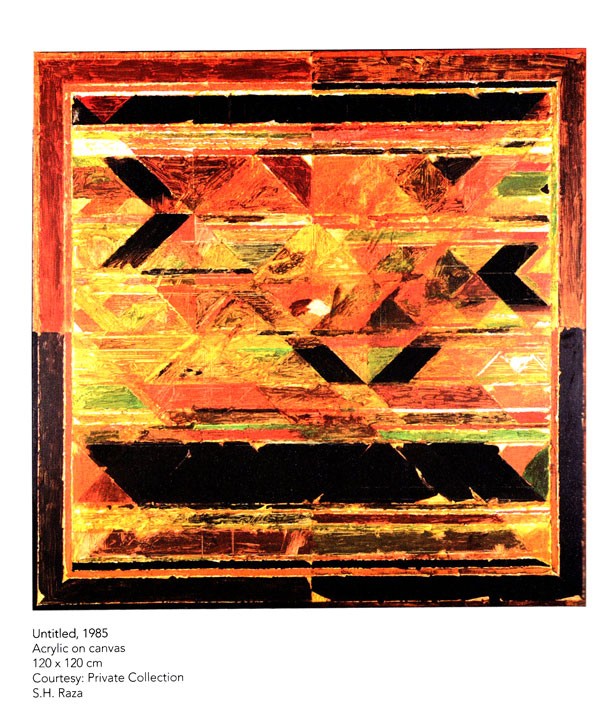 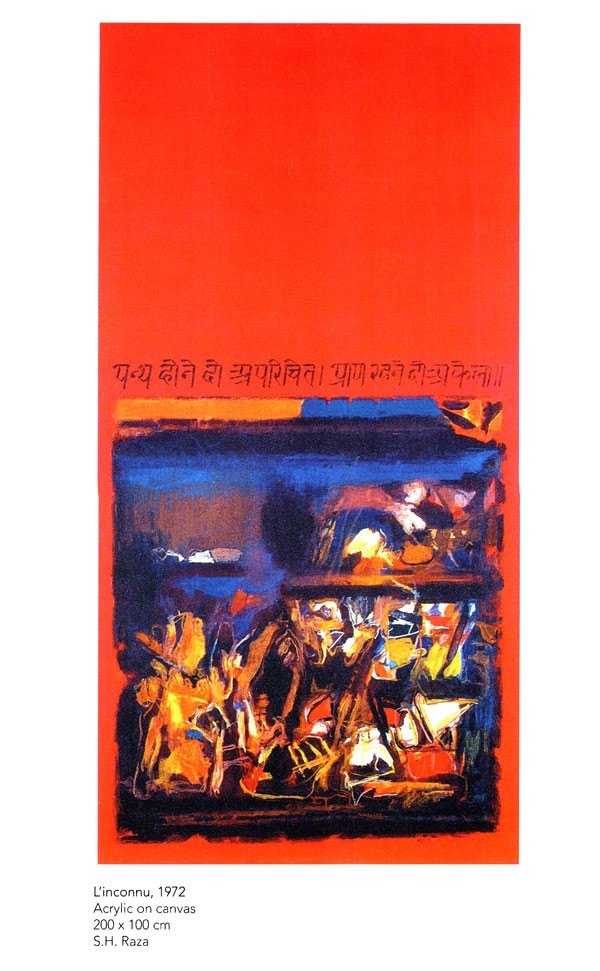 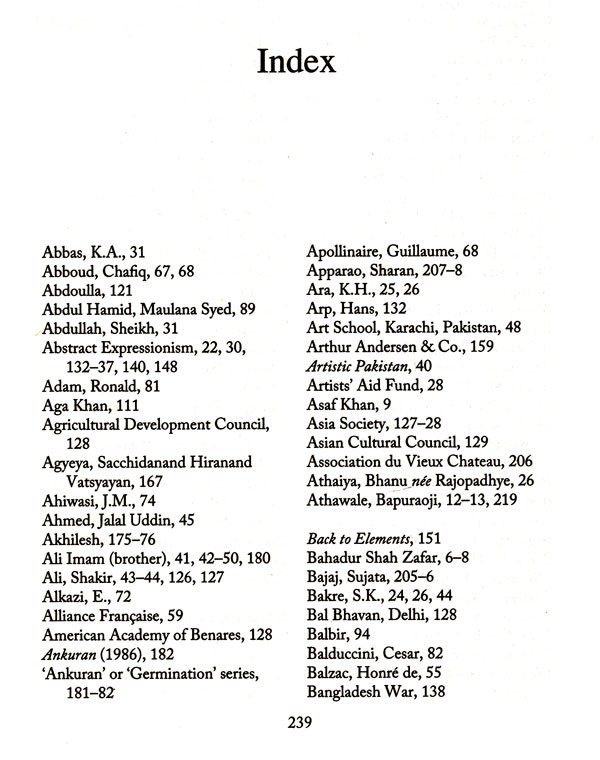 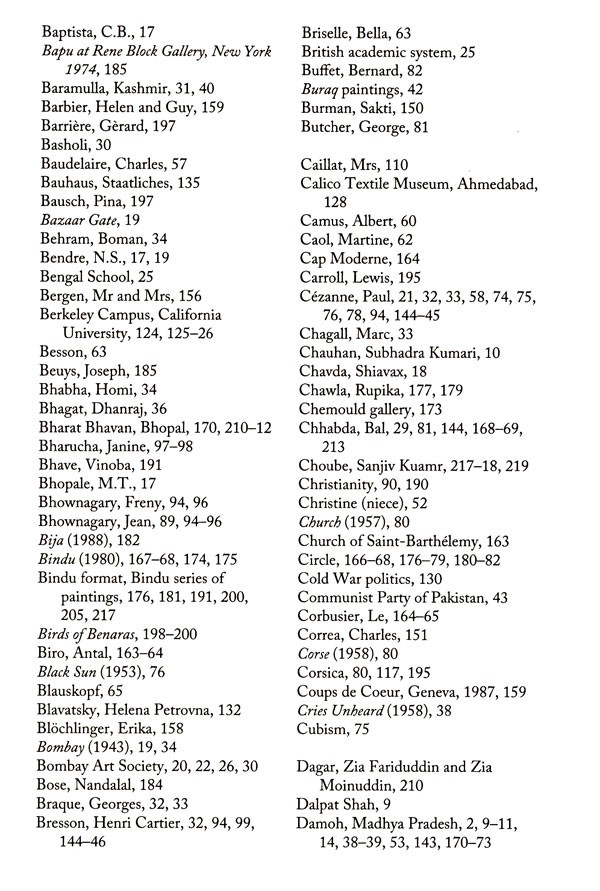