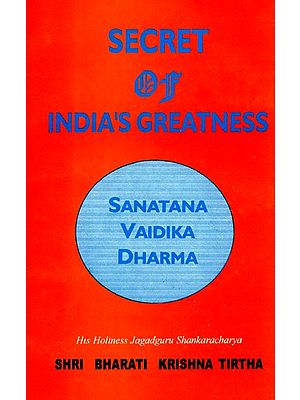 Fully insured
About the Book
The Book Inspite of all their rational, intellectual and boasted scientific' discoveries of varied wonderful and even cocksure means for keeping themselves not merely alive and eternal but even for dominating over the rest of the world, as they fondly fancied, all the other great Empires of the past have gone out of existence altogether. But what about us? without all those means which these Empires adopted in the past and which their successors of the western world have relied on and been clinging to the present day, India alone-of the ancient Empires of the world - exists to the present day. India existed long before such a thing as the history of these great countries began to be thought or even dreamt of; and India exists even now as a nation, and that too not in a weak, effete kind of existence, but is living and vigorously kicking on, all the time. What is the secret underlying this vitality of India?

Introduction
In 1951, when I joined Nagpur Medical College, some trouble in my eyes started. Due to the strenuous studies the trouble became more and more serious which could not be cured even after several consultations with senior doctors and therefore in 1952 I decided to leave the College. Before leaving I went to have darshan and blessings of Shri Taiji (mother of Shri M.S.Golwalkar). Taiji advised me to go to a Mahatma who was staying at Shri B.P.Sinha's Bungalow for his chaturmas.

I went to Shri Sinha's (then Chief Justice, Nagpur High Court) Bungalow; There I came to know the Mahatma was Shri Bharati Krishna Tirtha Swami, the Sankaracharya of Govardhan Peeth, Puri.

Swamiji examined my pulse and gave me the prescription. He said, "You need not to discontinue your studies, your eyes will be cured completely." And within a month, my problem was over. It was a miracle. This incident brought me in close contact with him.

During this contact, I found that this person was not only a physician, but a learned man of unparalleled wisdom. At that time, he was taking regular classes on Vedic Mathematics in the Convocation Hall of the Nagpur University. His method of teaching was so interesting and easy that his classes were attended both by the scholars as well as the school going children.

He had such a varied interests and had attained highest knowledge in such diverse subjects that it is hard to believe of its possibility in one human life, yet he was so humble and lovable. I once asked "Guruji, which subject on earth you do not know? He laughed and said, "What is in the hands of Saraswati? The book and what does it signify?" I replied, "The book signifies that she is the goddess of learning". Guruji said "No. The book in the hands of Saraswati signifies that the goddess of learning is still learning". This in itself is a proof of his great ability and divinity.

Before going to America. He had to undergo an operation for removal of cataract in both the eyes. Dr Rajendra Prasad proposed to get the operations done in the Rashtrapati Bhawan. Shri B.P Sinha, then Chief Justice of India, offered to get the operation done at Patna by a renowned Ophthalmologist Dr Dukhan Ram. But Swamiji was not ready to be treated as a V.I.P. for this purpose. He asked me to go to Nagpur from Patna (where we were stationed at that time) and get his admission at Nagpur Medical College Hospital. I got him admitted there in general ward. He had to stay there for two and a half months. The eye surgeon, when came to know about him, scolded me for not disclosing his identity. He wanted Shankaracharyaji to be shifted to the private ward, but Swamiji refused politely saying: "I have not come here as His Holiness Jagadguru Sankaracharya of Puri but as any other patient for eve operation. The Shankaracharyaship should not come in between."

I remained these days with him and had the privilege to serve him. He was a person of jolly nature and had a great humour. During our various trips outside Nagpur as well as whenever we used to have free time in the evening, he used to ask us to read him jokes from the magazines. He himself used to make us laugh so much with his humorous anecdotes that we sometimes had to run out of the room catching our belly due to uncontrollable laughter. The memories of this period and the journey with him to many places like Bombay, Baroda, Patna, Kashi etc. at different occasions comes often vividly before my eyes.

He had very close association with Maharshi Arvind who was lecturer in English at Gaikawad College Baroda where Venkataraman Shastri (previous name of Shri Sankaracharya before taking Sanyas) used to go as Visiting Professor of Philosophy. His association helped in influencing a major decision in the life of Arvind Ghosh which changed the course of history and was personally told to me by Guruji, in 1955, on Vijaya Dashmi Day, when Shri Barindra Ghosh, brother of Shri Arvind Ghosh, came as Chief Guest for RSS annual function at Nagpur. On that day when I went to His Holiness in the evening we, talked about Shri Barindra Ghosh. During the course of this talk he told me, "On 4th of February 1910, Sister Nivedita informed Barindra Ghosh about the British Plan to arrest Arvind Ghosh before the dawn and to start a case against him with the sole aim to award him life imprisonment. 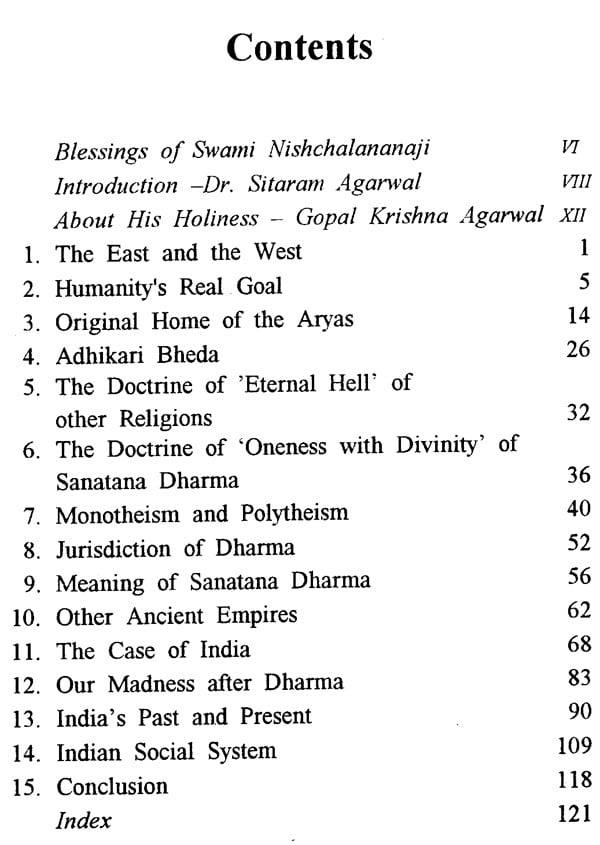 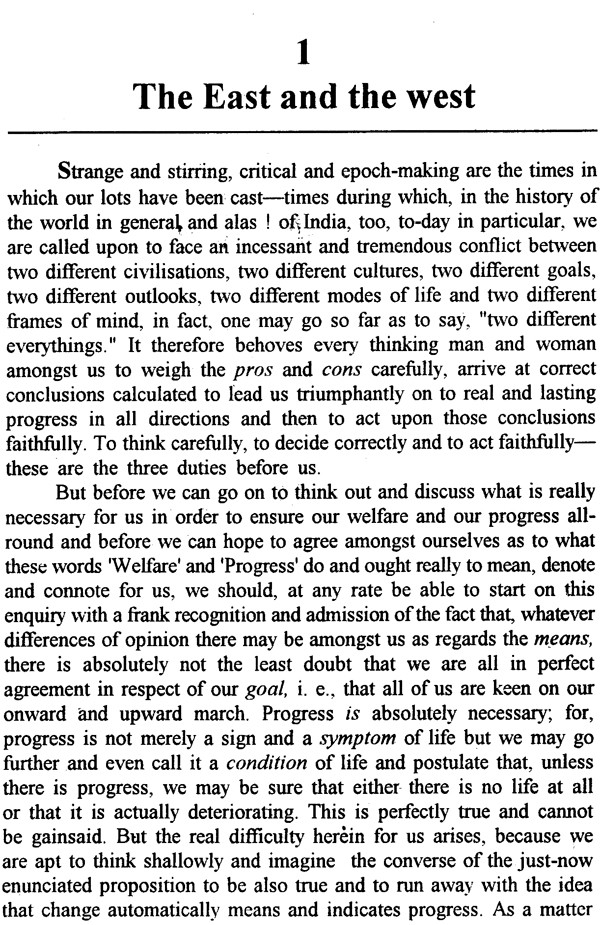 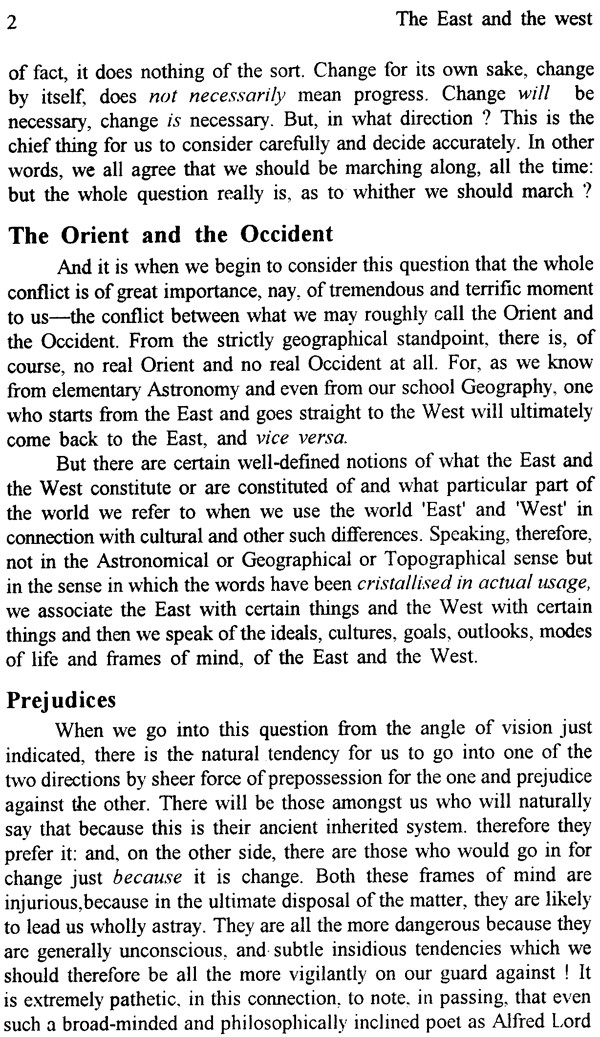 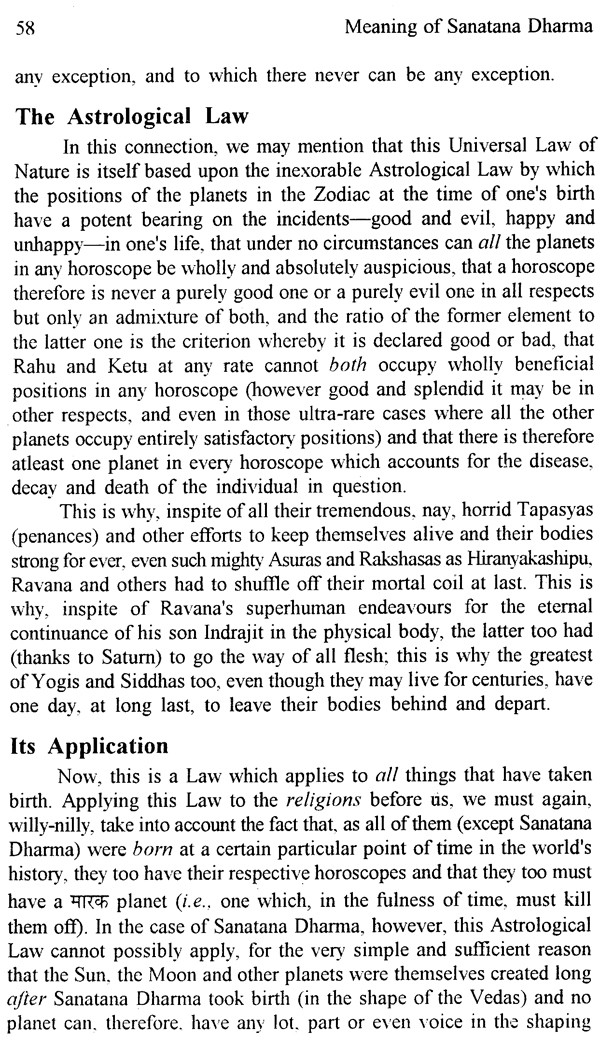 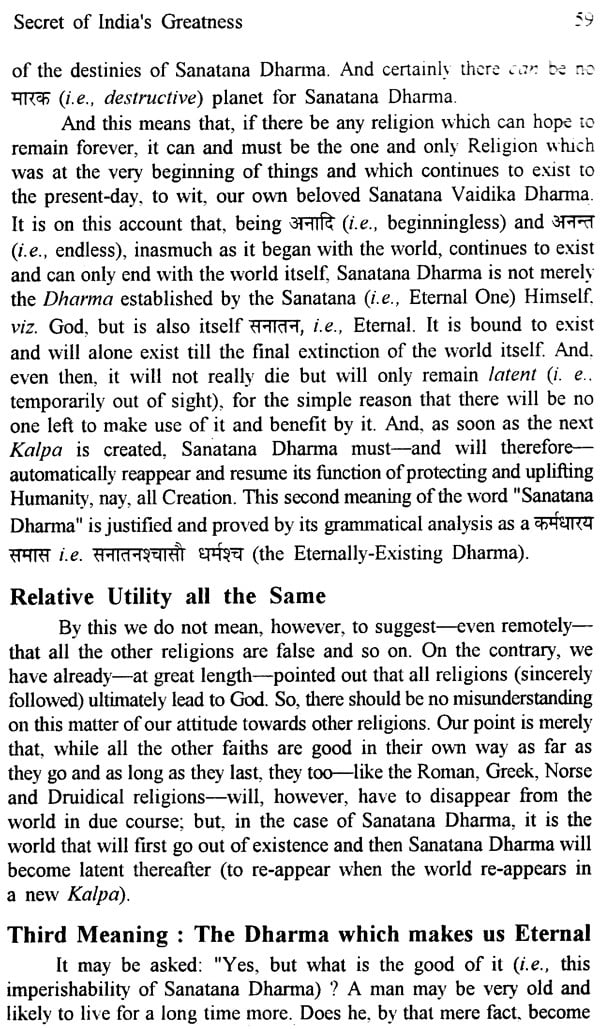 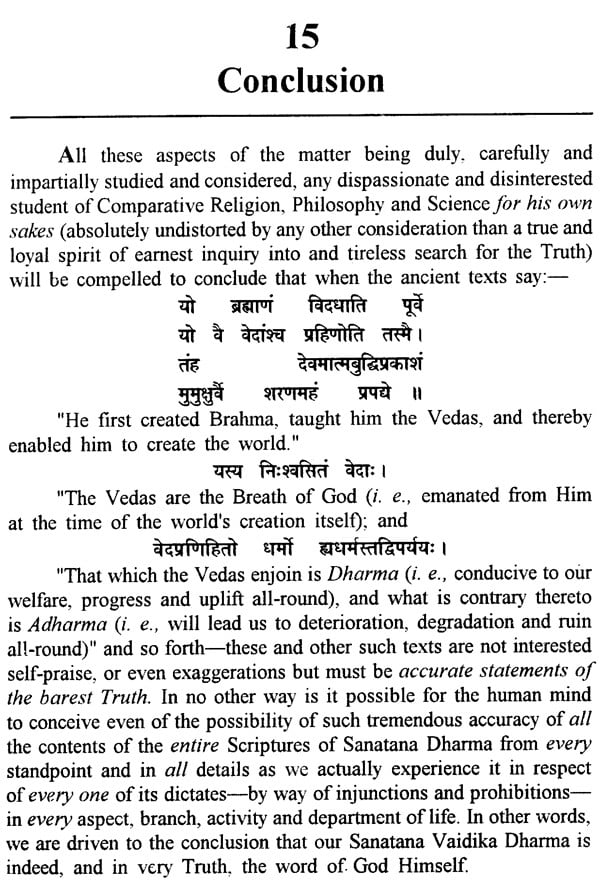 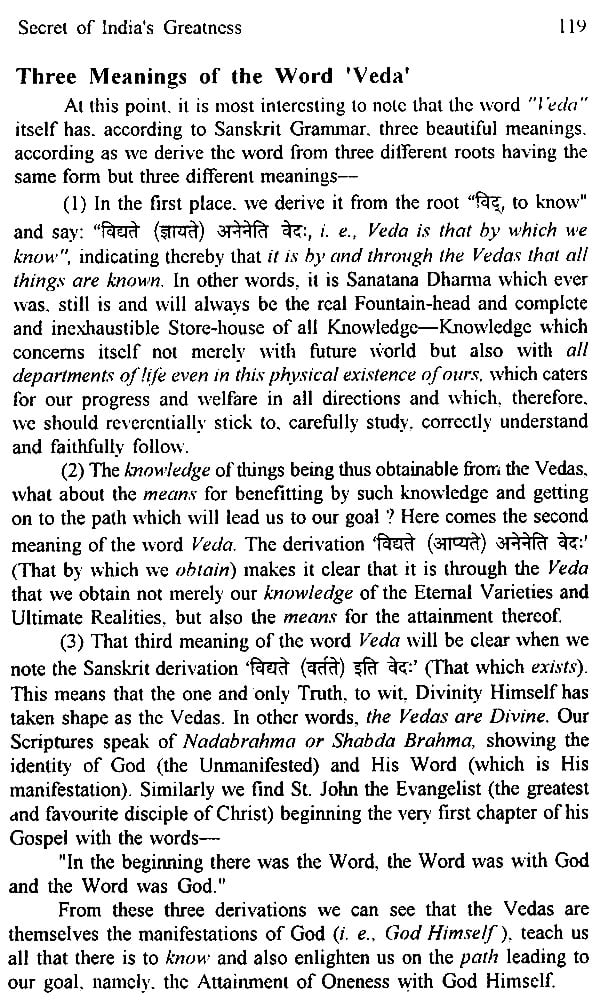