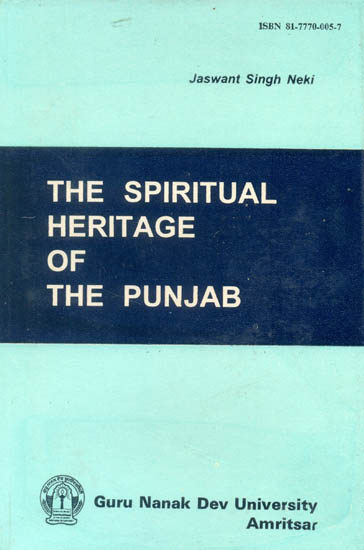 Spirituality means being related to spirit in contrast to the tangible or material. Its sublime reaches pertain to the relationship between man and God.

Although the spiritual urge is present in man everywhere, it seems safe to say that there is something special about the genius of the Punjab. The Punjab's spiritual heritage is not only among the most ancient, it is also among the most varied.

It has been said, 'Those born in the Punjab ever face new expeditions'. This land, for millennia, has been the gateway for an almost unceasing series of invasions. How very devastating must have the effect of such invasions been is borne out by the account recorded by Guru Nanak Dev of one such invasion, that of Babur in 1521:


This world is Yours, You are its Master,
Just as You create, in an instant, so too You destroy,
And distribute wealth as You please.
Where are the houses, where their portals,
Where are the mansions and serais?
Where are the pretty brides lounging on the couches,
Seeing whom, folk lose their sleep?
Where are the betel leaves and their vendors,

Where are the harems? Like shadows all gone!
So many perished for the greed of wealth,
For the greed of gold disgraced.
Those whom the Creator does choose to destroy,
Of Virtues strips them first.

Hearing of Babur's invasion, divines
Prayed for the halt of his hordes.
Burnt he temples, and burnt he mansions
Princes he cut up, and cast to the winds.
Yet no divine could a miracle work,

And not a Mogul, by the mantras, was blinded.
Moguls and Pathans, fought they each other,
Clanged they swords in the battleground.
Moguls, fired their smoky guns,

And Pathans advanced their elephants.
Those whose licence was torn by the Lord,
They, sure, were destined to breathe their last:

Hindu and Muslim and Bhatti, Rajput
Women, disrobed, into pyres were thrown.
How did the poor souls pass their nights,
Whose husbands returned not home?

Yet it is in times of such distress that man becomes more inclined to matters of the spirit. Spirituality, in essence, is based largely on intuition and emotion and not on a purely rational attitude of mind. That is, perhaps, the reason why, although the Punjab has not been the soil where great philosophies sprouted, it certainly has been the soil that Yielded rich spiritual harvests.

The pre-Vedic, the Vedic, the Upanishadic, and the Pauranic ages were followed by a dark period of amorphous folk religion. This was terminated by a renaissance through Bhakti and Sufi influences. Finally, the flowering of the Sikh faith completed the outstanding landmarks of spiritual advancement of the Punjab. Each one of them deserves our reverential attention.

An attempt has been made in this book to provide the essential historical background of these developments along with a consideration of the spiritual insights contributed by them severally. While doing so, the argument has been illustrated with selections from the relevant source materials. The quotations from Sri Guru Granth Sahib and other Sikh sources as well as from the Sufi poets have been rendered into English by the author himself. Effort has been made to preserve both the spirit of the message as well as its poetic quality as far as was possible. For the translation of quotations from Sanskrit sources, the author had to rely on the Hindi Bhashyas as well as some available English translations.

Hopefully, this little book will provide a modest introduction to the spiritual heritage of the Punjab. 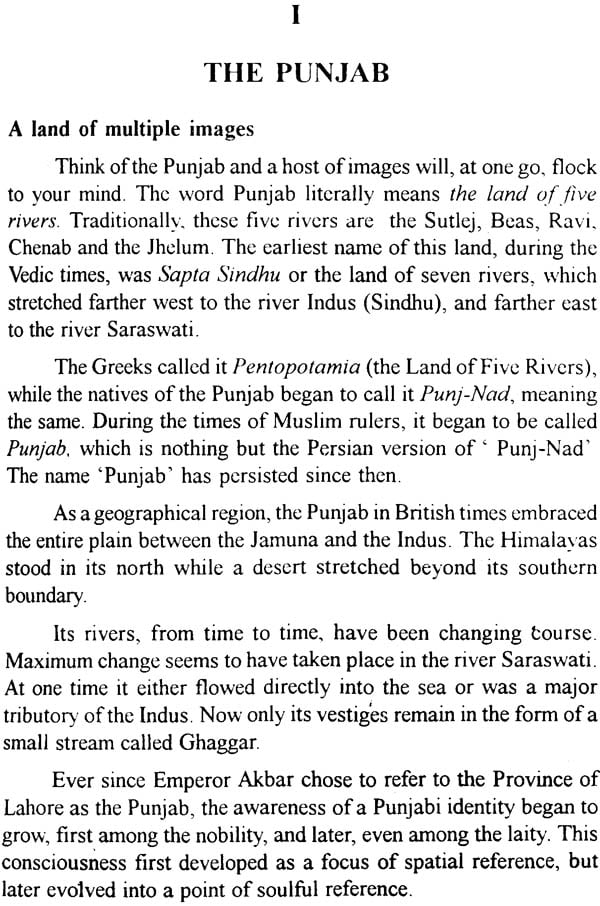 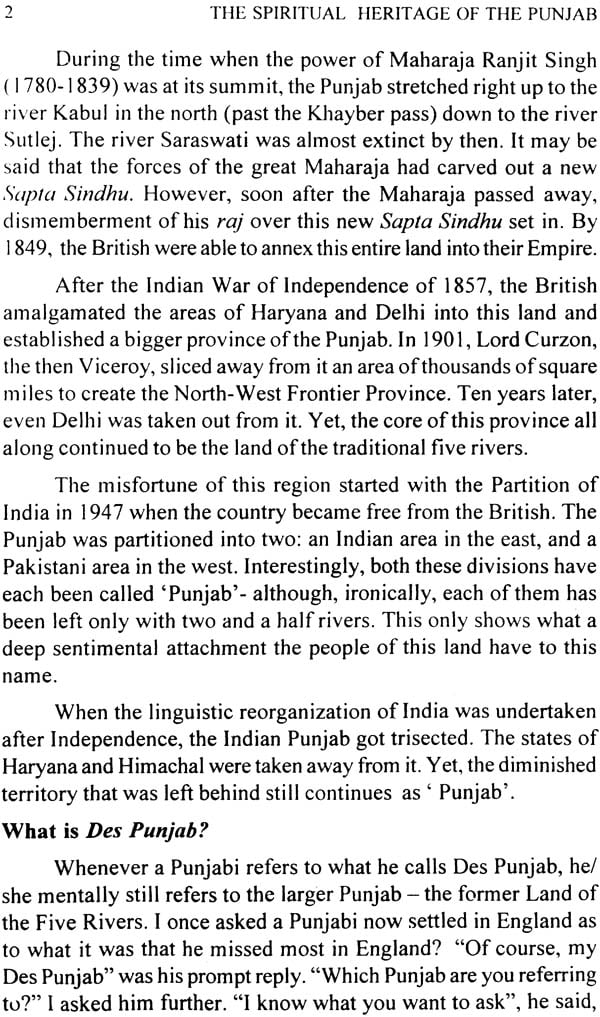 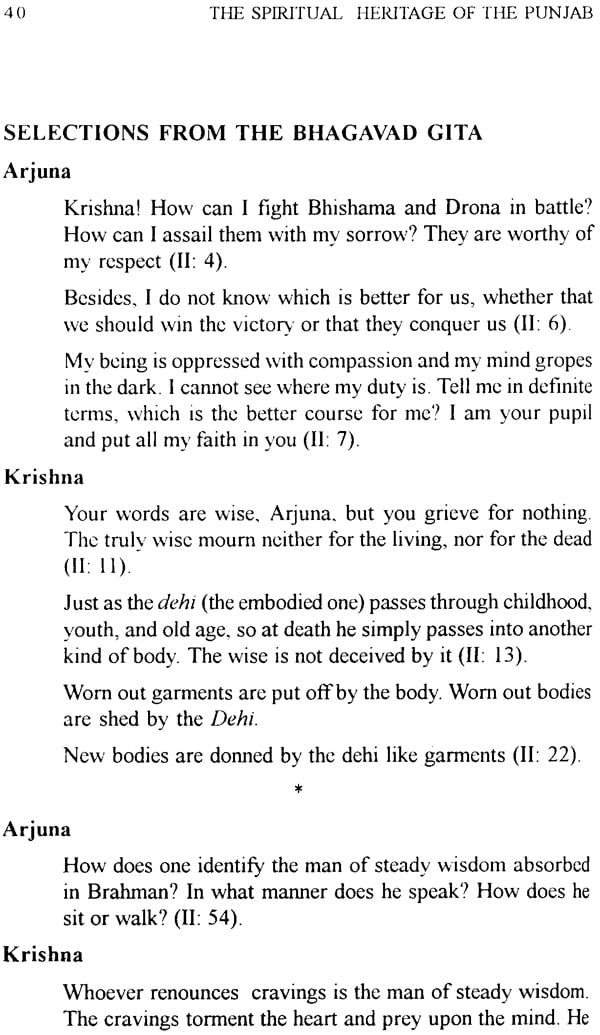 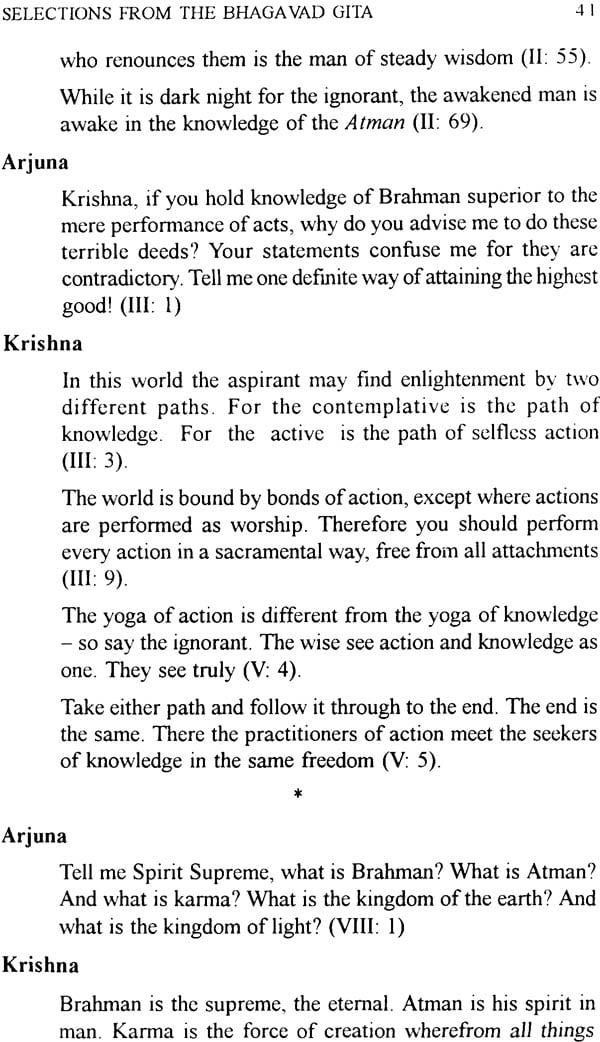 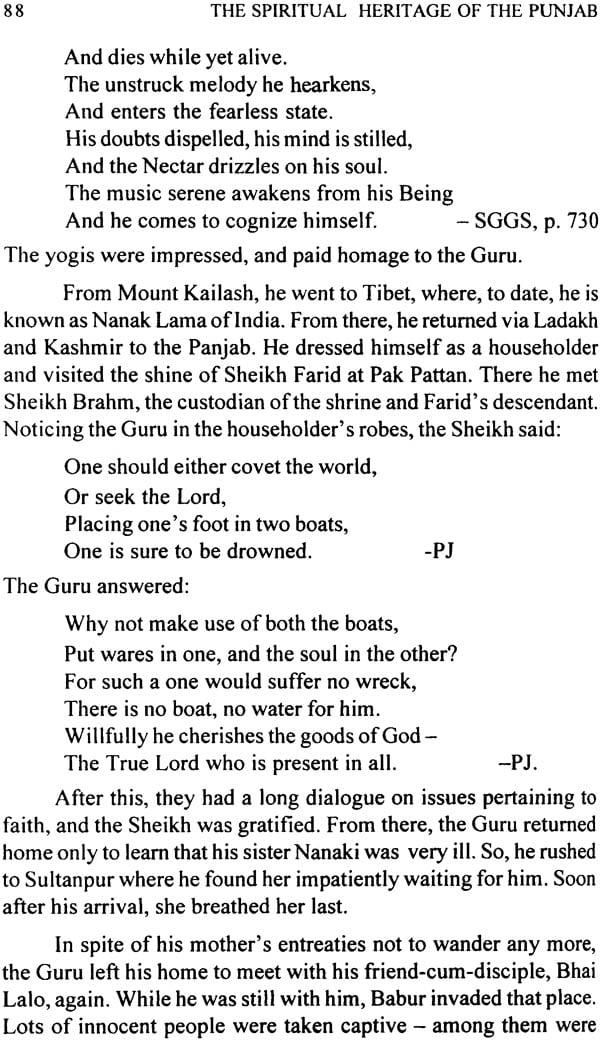 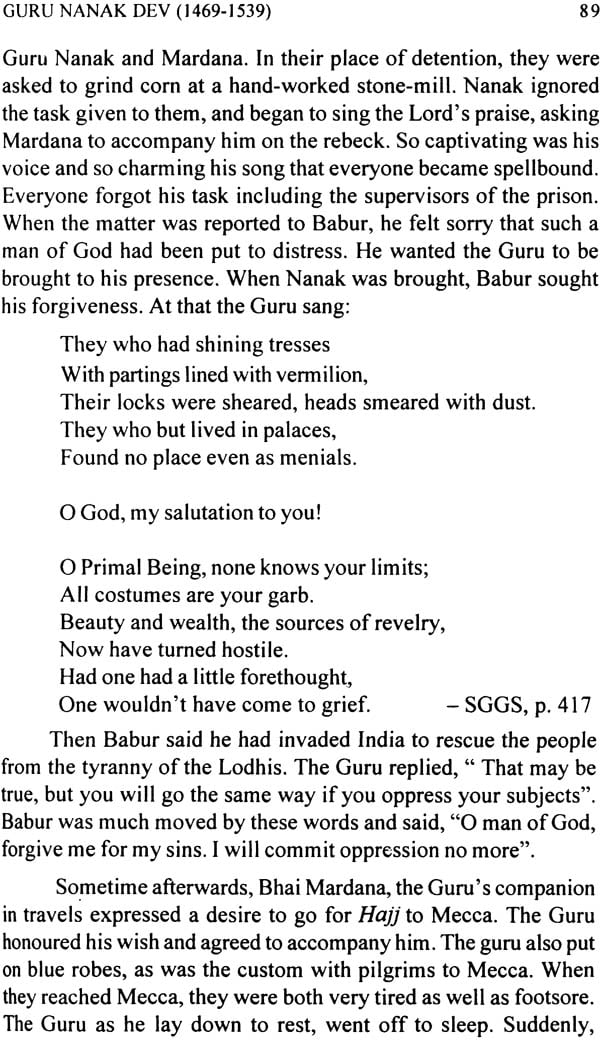 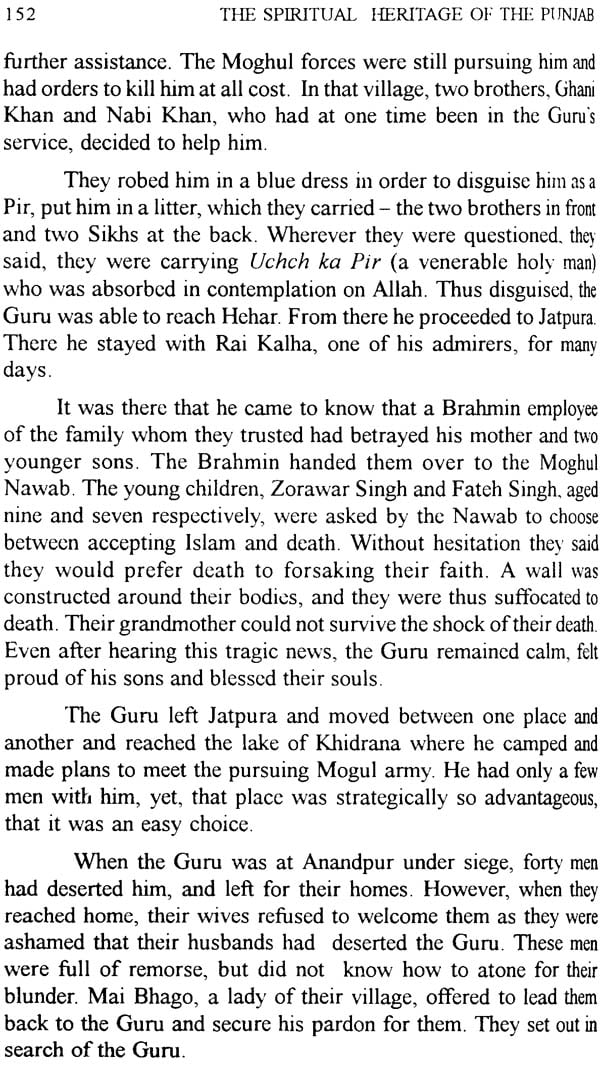 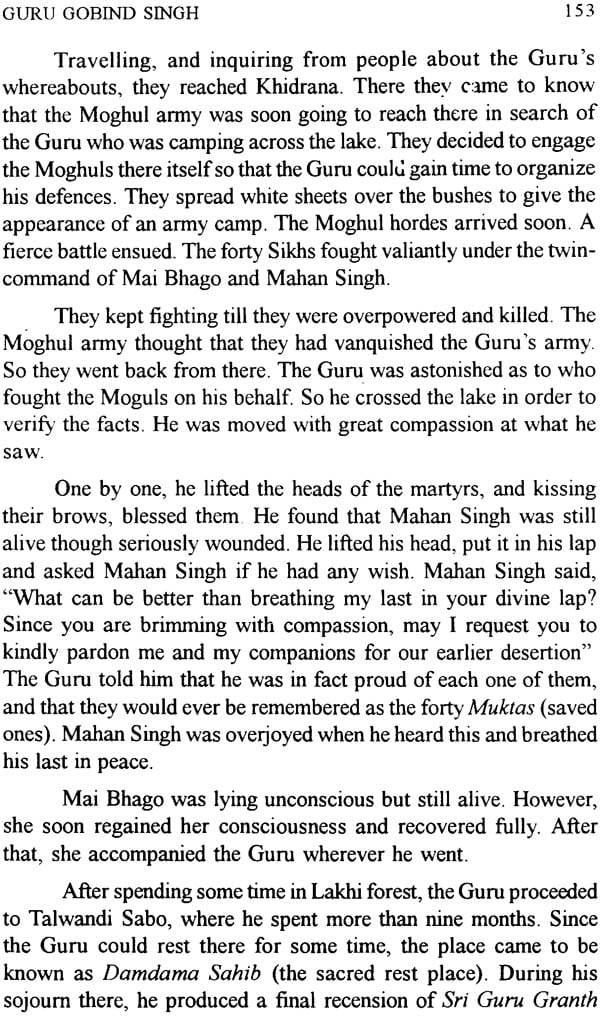 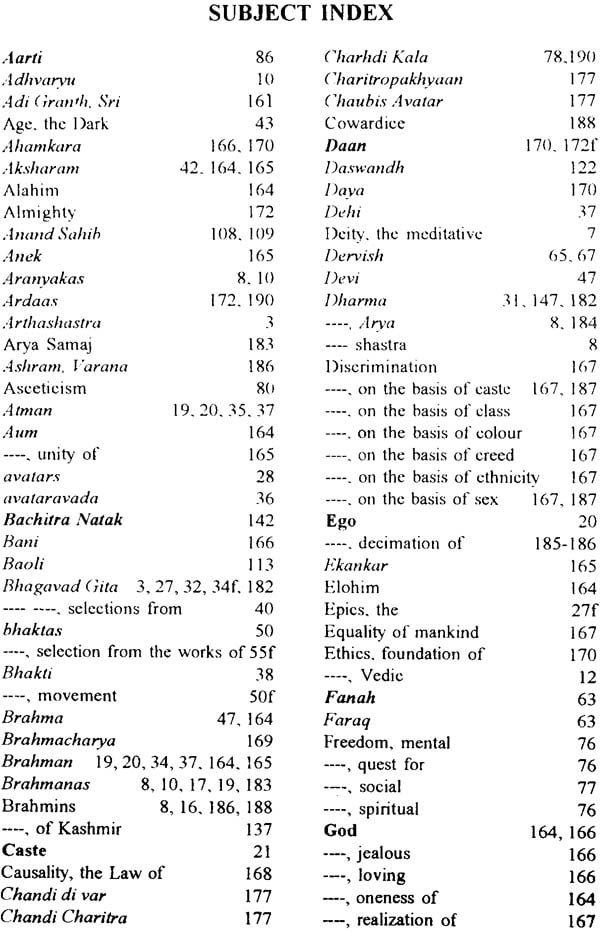 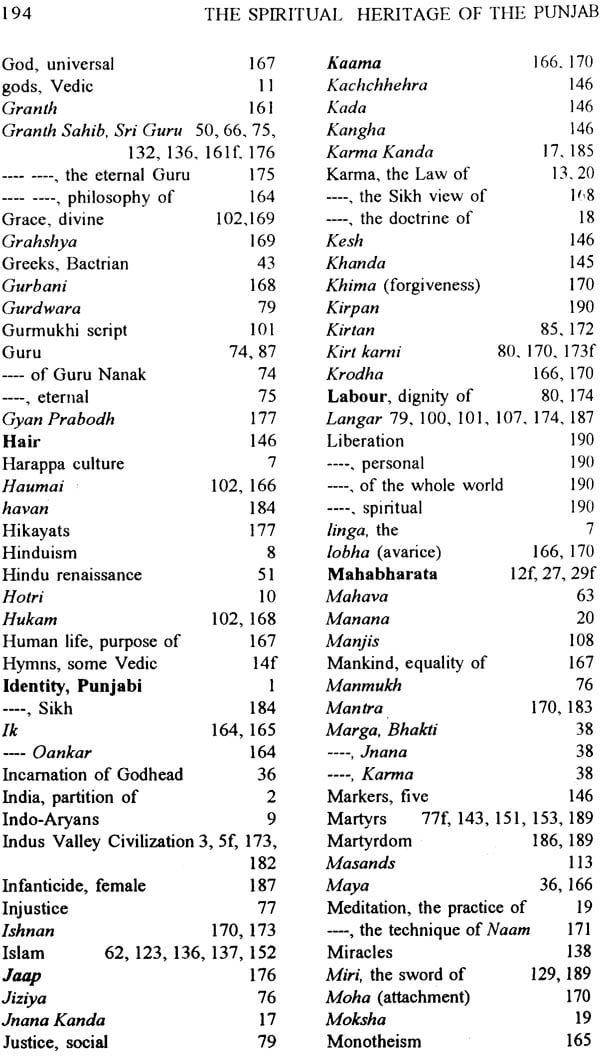 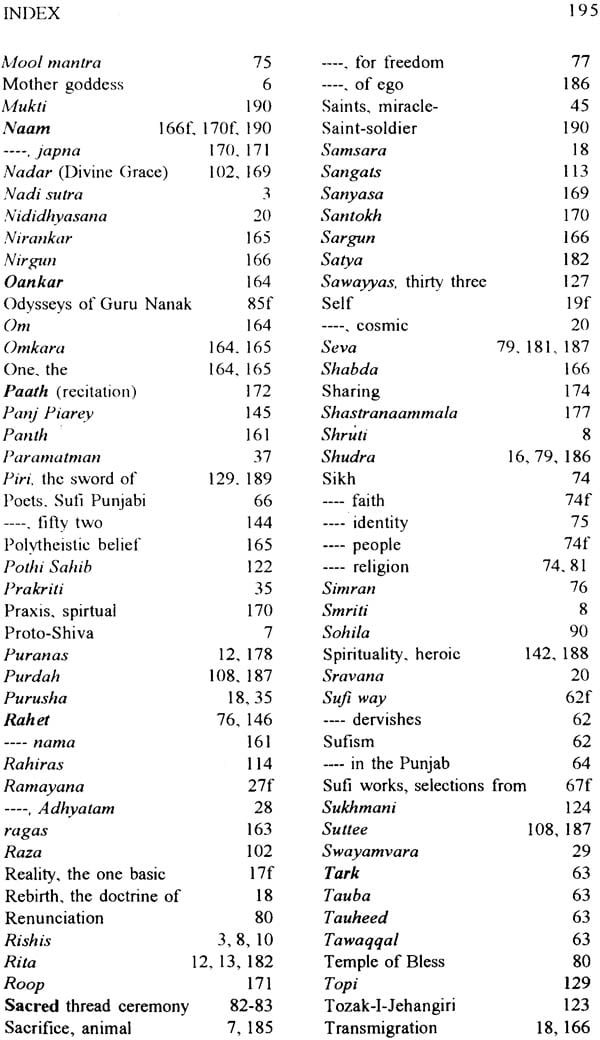 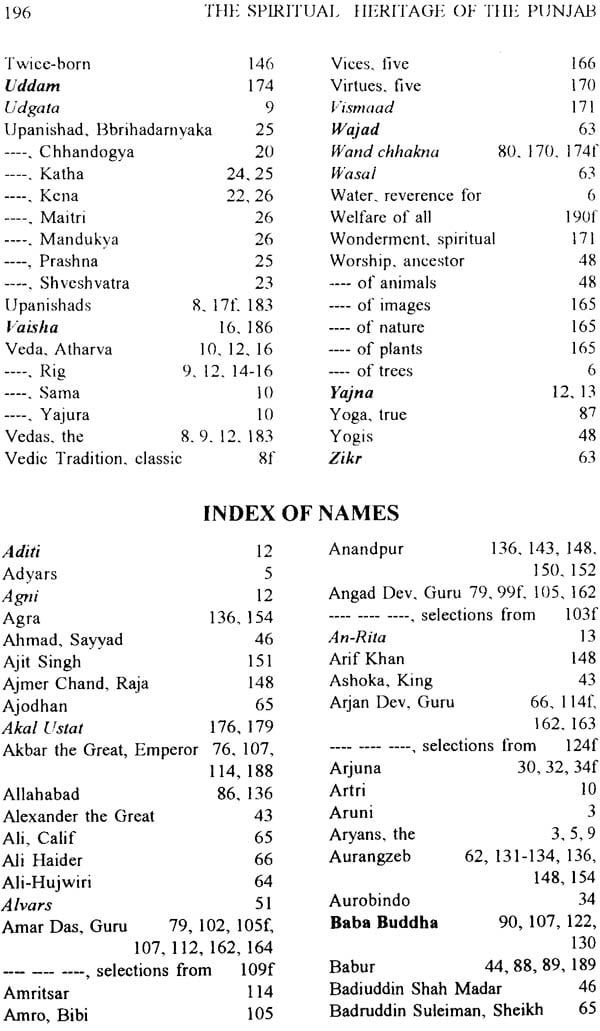 Secrets of Astrology: Based on Hindu Astrology
By Dr. L.R. Chawdhri
$17

Astrology, Psychology and The Four Elements (An Energy Approach To Astrology and Its Use In The Counseling Arts)
By Stephen Arroyo
$20.80
FREE Delivery
$26  (20% off)

Be Your Own Astrologer: Vedic Astrology Made Simple
By Pandit Ajai Bhambi
$31
FREE Delivery

Analyse Your Date of Birth (A Book On Numerology, Western Astrology and Chinese Astrology)
By R.K. Baqaya
$24
FREE Delivery

Children and Astrology
By Raj Kumar Lt. Col.
$17
Add a review
Have A Question