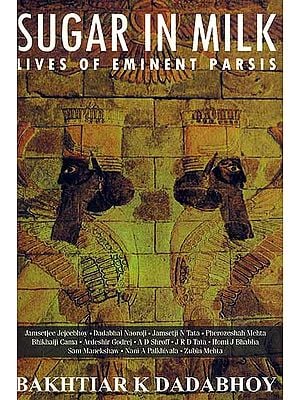 Sugar in Milk is a collection of twelve in-depth profiles of some of the greatest Parsis India has produced. Ranging from the nineteenth century to the contemporary, here are freedom fighters and industrialists, a lawyer and a scientist, a field marshal and a western classical musical conductor. They are ordered chronologically and provide fascinating juxtapositions of characters, so Ardeshir Godrej follows Madame Bhikhaiji Cama and Zubin Mehta follows Nani Palkhivala. Other personalities in this book include Sir Jamsetjee Jejeebhoy, Dadabhai Naoroji, Jamsetji N Tata, Sir Pherozeshah Mehta, A.D. Shroff, J. R. D. Tata, Homi J Bhabha and field Marshal Sam Manekshaw.

Liberally illustrated with photographs, this is the first collection of its kind in recent times. Written in a simple anecdotal style, these biographies of exceptional Parsis are also a revealing history of the times they lived in. Authoritative, fascinating, insightful and endlessly engaging, this is an indispensable volume for anyone with an interest in knowing the contributions these great Parsis have made to national life.

Bakhtiar K Dadabhoy is a civil servant based in Secunderabad. He was educated at the Hindu College, Delhi University and the Delhi School of Economics. This is his fifth book. His other books include A Dictionary of Dates and the best selling Jeh: A Life of JRD Tata. He has also authored two books on cricket, a game of which, despite match-fixing, he remains a great fan.

The Parsis came to western India from Iran more than a thousand years ago to escape religious persecution at the hands of the Arabs. According to the oral tradition, the local ruler Jadi Rana, somewhat concerned at this sudden appearance of a strange people, presented the Paris a bowl to milk filled to the brim, denoting symbolically, that he had no place for them. A wise Parsi priest added some sugar to the milk suggesting the adaptive and accommodating attitude of the Parsis. The Parsis would be like sugar in milk: they would enhance the population without overshelming it. Fixed in the memory with all the tenacity of a popular of a popular legend the incident may well be apocryphal. However, it makes a pretty story, and is the inspiration for the title of this book.

Over the years the contribution of the Parsis to the moral, social, intellectual, political and commercial life of India has been outstanding. Whether it is in industry, public life, scientific endeavour or the professions, the Parsis have excelled in virtually all spheres. The community also enjoys a prominence far out of proportion with what could have been expected from those who are so few in number.

'Read no history', Benjamin Disraeli famously enjoined in his early novel Contarini Fleming: 'nothing but biography, for that is life without theory'. While this may be a bit misleading, there is no doubt that biography serve as a prism through which history is viewed. It would almost be possible to say with Thomas Carlyle that 'History is the essence of innumerable biographies'. These lives are a frustratingly small selection. Inherent in every process of selection is a process of elimination. The problem was not who to include, but who to keep out. It would have been nice to include all those Parsis who quality for the appellation of eminent, but given the finiteness of space, a choice had to be made.

Undeniably, all those personalities who figure in the book deserve to be there: the issue here is of leaving out giants such as K R Cama, Behramji Malabari and Sir Dinshaw Wacha. Equally questionable is the exclusion of Shapoorji Pallonji Mistry, Dr. D. N. Wadia, Minoo Masani Sir Homi Mody and Ratan Tata, to name only a few. A selection of this nature is likely to please some and to displease others. In the end, there is no objective answer to this kind of choice. Significance is ultimately a matter of personal judgment and a writer presented with this kind of brief can only set his teeth and stand by his own instincts. A challenge that every author writing a biographical profile also faces is the distribution of periods and phases, the right proportions among wide and varied fields of public and personal activity, and the right scale for the many episode of a subject's life. To produce an ordered impression within the compass of thirty to forth pages is no easy task. It is also equally important to temper admiration with discernment. How far I have succeeded, is for the readers to judge.

In some cases, the lack of conventional biographical details makes for a sketchy outline but this does not, to my mind, detract from the objective of the main narrative, which is to showcase the achievements of the personality in questions. Taken together, I hope these lives of exceptional Parsis will also be a revealing history of the times they lived in. It is no coincidence that Dadabhai Naoroji, Jamsetji Tata, Ardeshir Godrej, Sir Pherozeshah Mehta and Madame Bhikhaji Cama were contemporaries. The advent to English education in India, effected by Macaulay's historic Minute of 1835, planed the first germ of nationalist aspiration among Indians. It was these educated Indians, now steeped in the liberal and humanistic tradition, who agitated for political change and swaraj (Dadabhai Naoroji, Sir Pherozeshah Mehta and Madame Bhikhaiji Cama) or gave a fillip to swadeshi through their pioneering schemes (Jamsetji Tata, and Ardeshir Godrej).

Of the twelve personalities, two are Tatas (Jamsetji and J. R. D Tata), and three (Shroff, Bhabha, and Palkhivala) had a strong Tata connection. In fact, Shroff and Palkhivala were both Tata men. Since J. R. D. Tata, Shroff, Bhabha and Palkhivala were all contemporaries, some overlap in events, incidents and anecdotes is inevitable in their profiles. However, except where absolutely essential, I have tried to minimize repetition. For whatever remains, I can only beg the reader's indulgence. That five out of the twelve were closely connected with the Tatas (or were Tatas) is evidence enough, if ever any was needed, of the contribution made by this industrial house to the making of modern India.

In his 1840 Lectures on Heroes, Carlyle championed the importance of the individual in history. 'One comfort,' he remarked, 'is that great men, taken up in any way, are profitable company. We cannot look however imperfectly, upon a great man, without gaining something by him.' It was Carlyle again who observed that a well-written life is almost as rare as a well spent one. It is hoped that these twelve lives wills be read with both profit and pleasure. 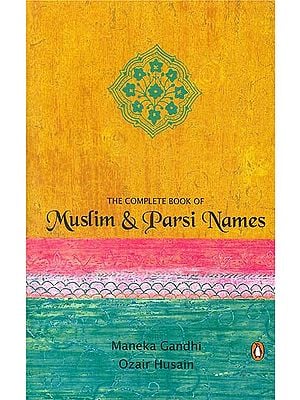 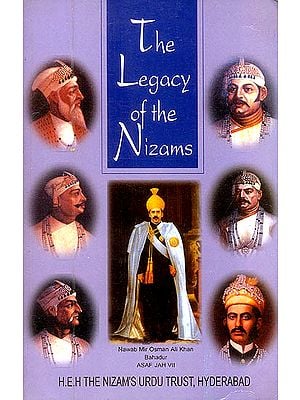 The Legacy of The Nizams
By Dr. Sheela Raj and Prof. Satyanaraian Singh
$21
FREE Delivery 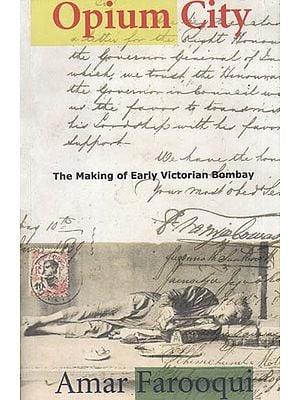 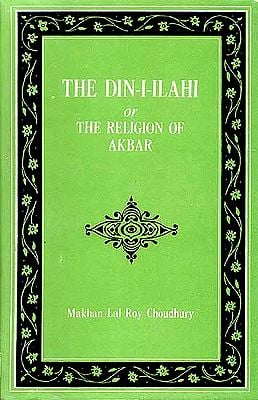 The Din-I-Ilahi Or The Religion Of Akbar
By Makhan Lal Roy Choudhury
$31.50
Out of Stock 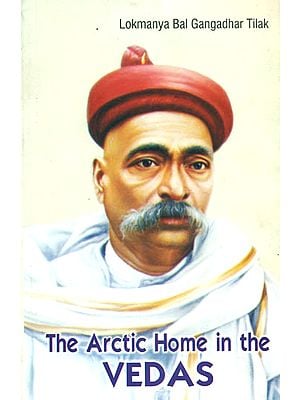