The Swastika (The Earliest Known Symbols, and Its Migration with Observations on the Migration of Certain Industries in Prehistoric Times)

The swastika (Sanskrit "good luck" or "well-being", literally "it is good"). The name and first use of the swastika was first mentioned in the Vedas, the holy texts of Hinduism. However, while its name is Vedic, it appears in art and design throughout human history, symbolising many different things; such as luck, Brahma, the Hindu concept of samsara, or Surya (the sun).

The swastika is used primarily as a symbol by Hindus, but transferred to followers of other Indic religions like Buddhists and Jainists.

In the West, the Swastika is most easily identified as the symbol of the Nazis, who believed that the early Aryans of India, from whose Vedic tradition the swastika sprang, were the prototypical white invaders, and thus saw fit to co-opt the sign as a symbol of white unity. It has come to signify fascism outside of India due to its history in World War II. 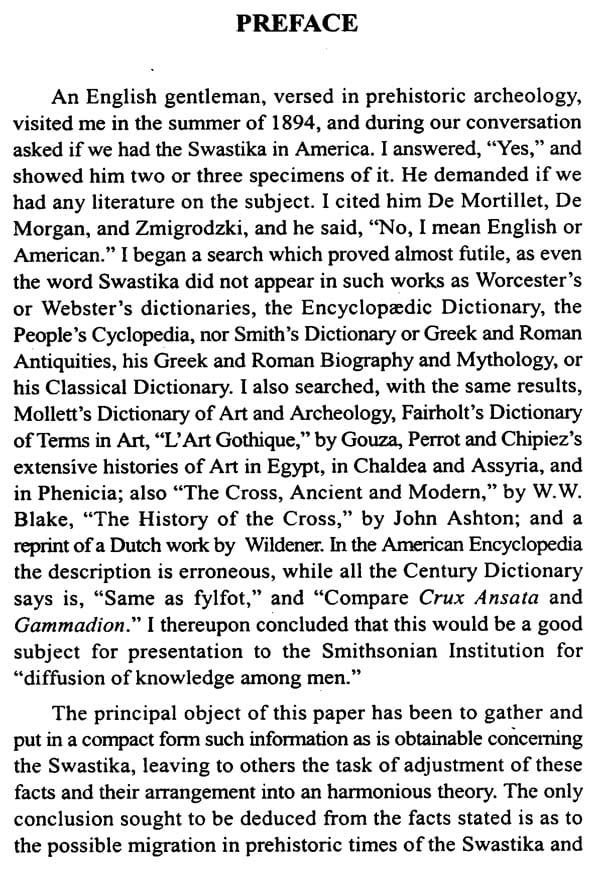 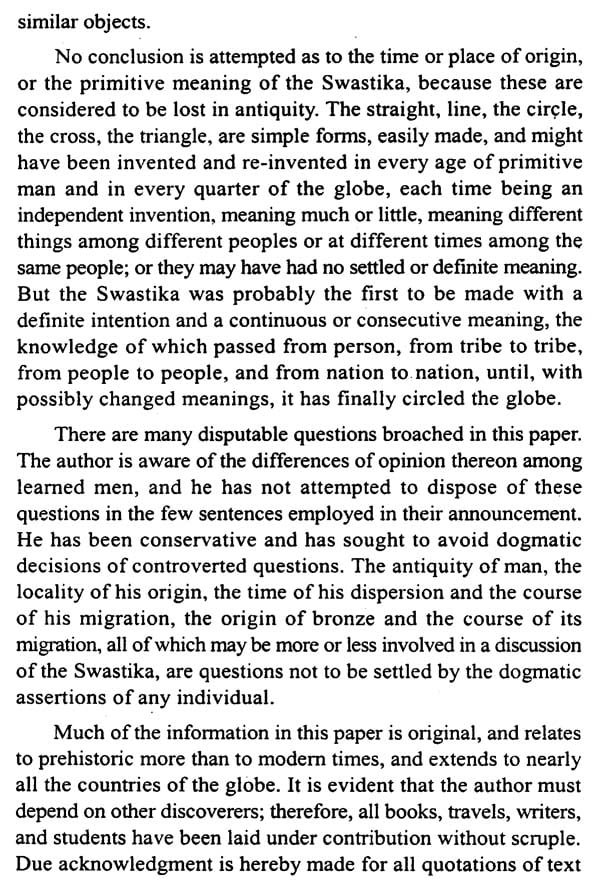 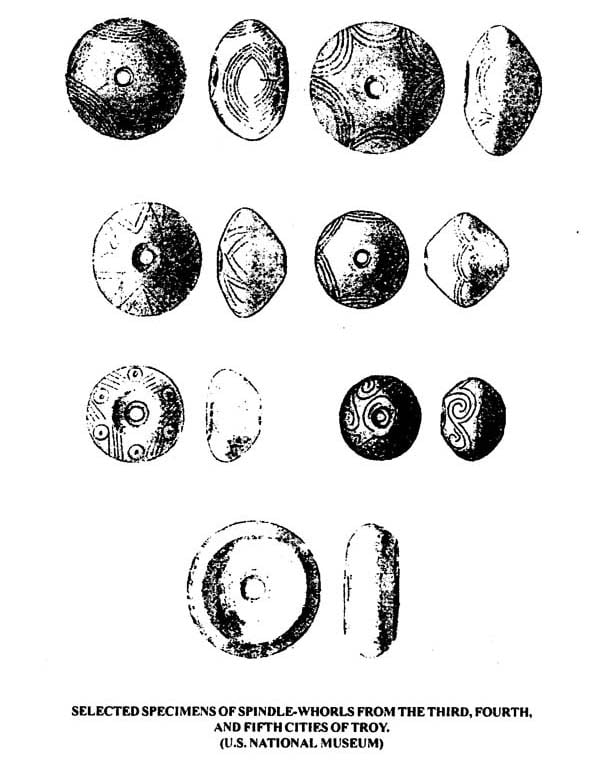 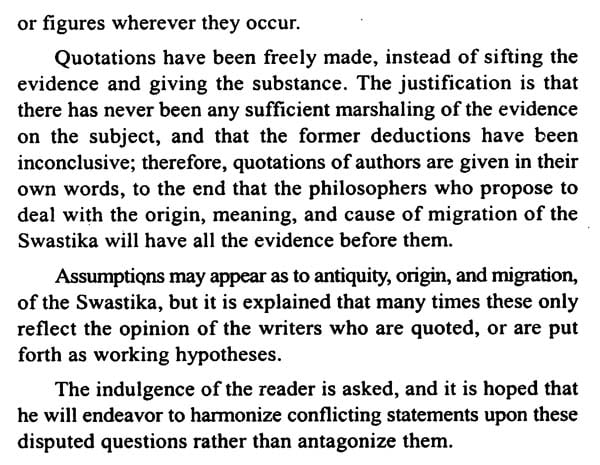 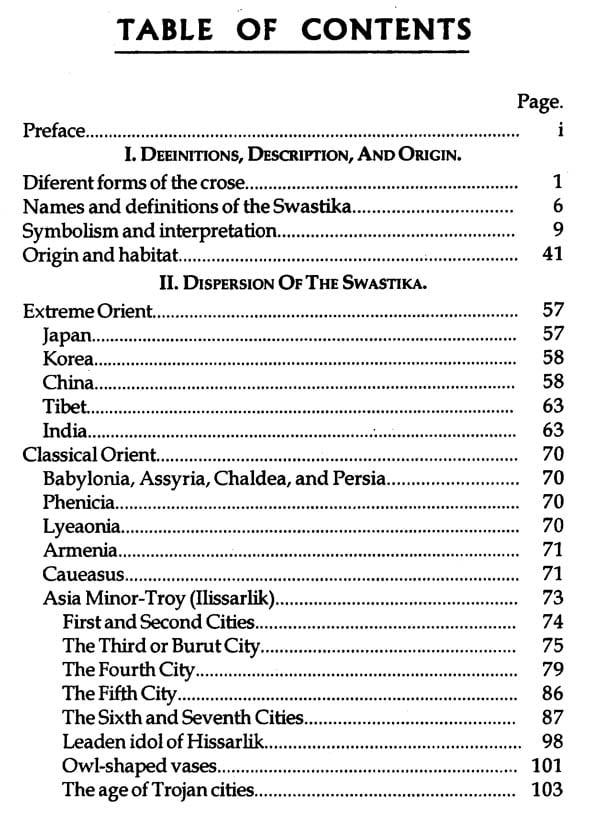 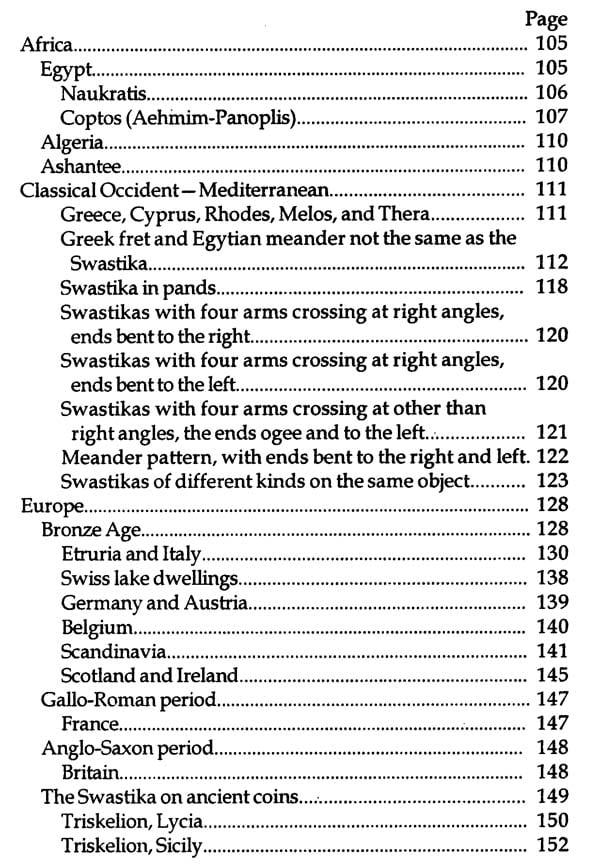 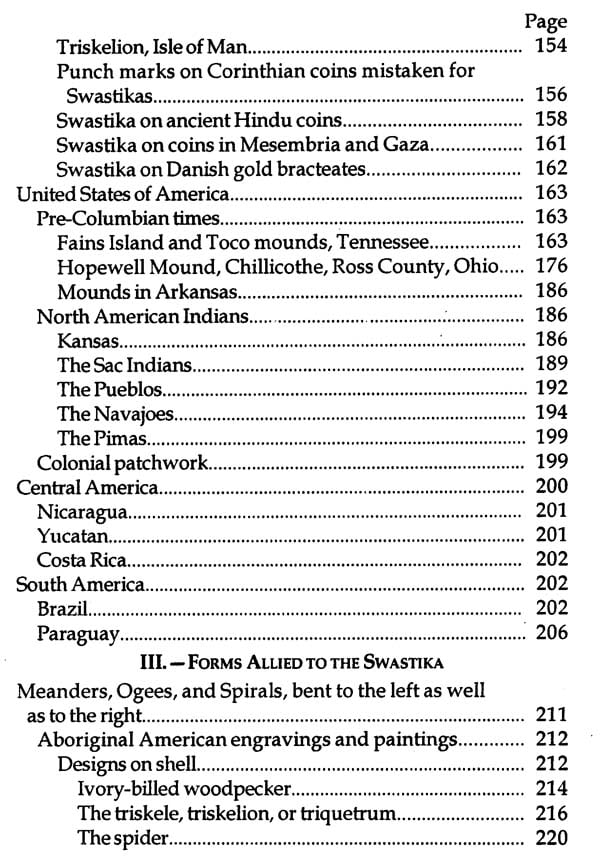 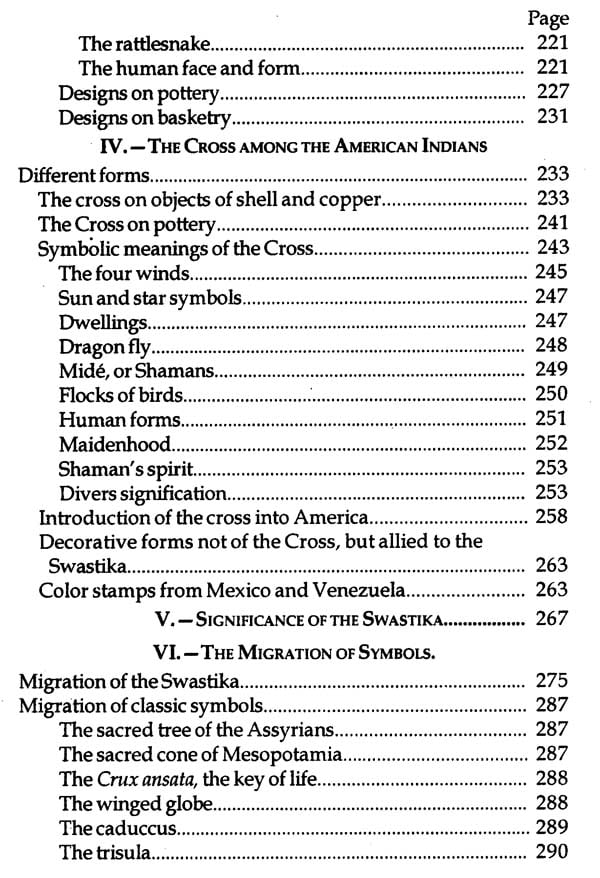 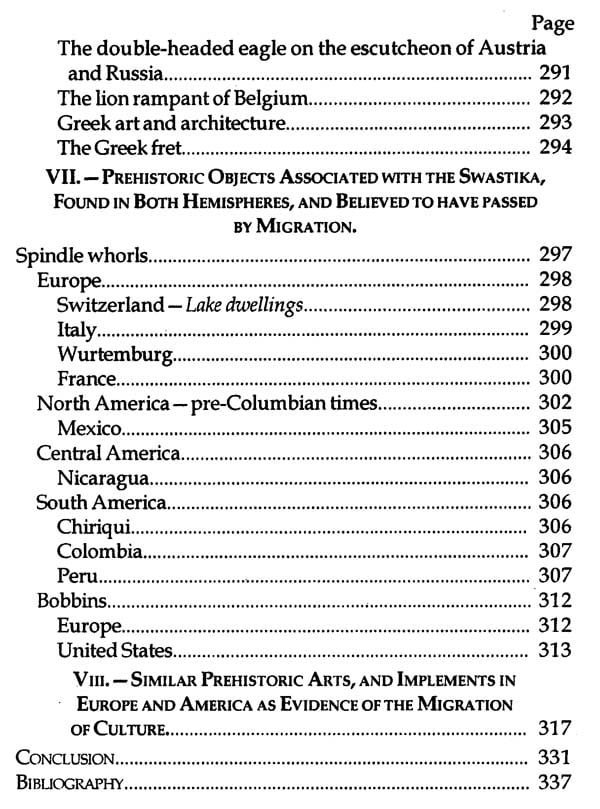 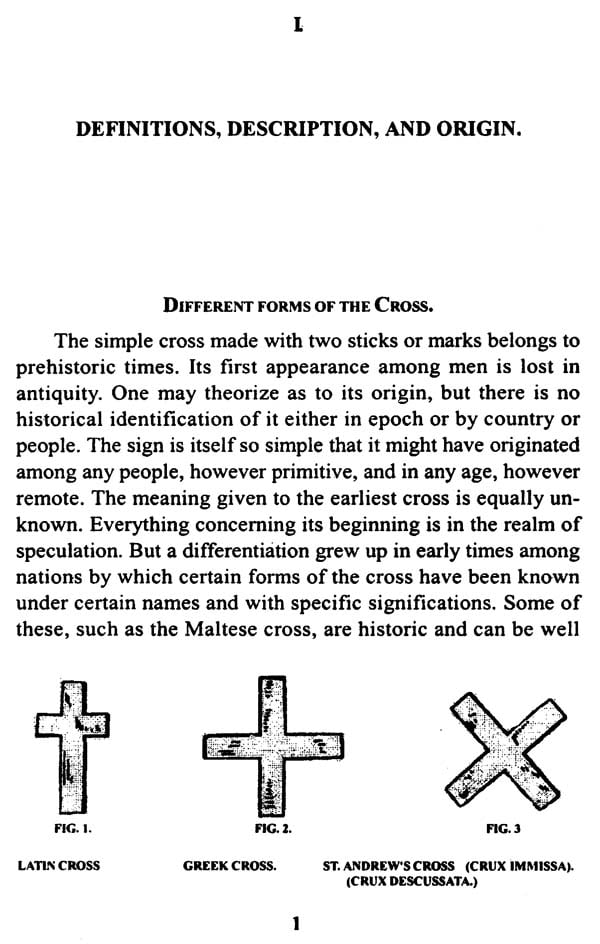 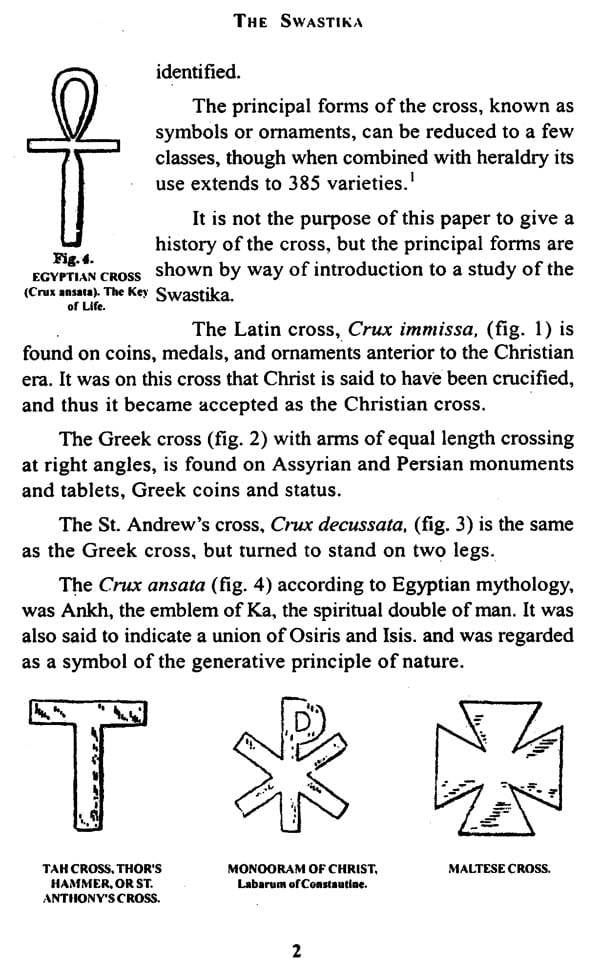 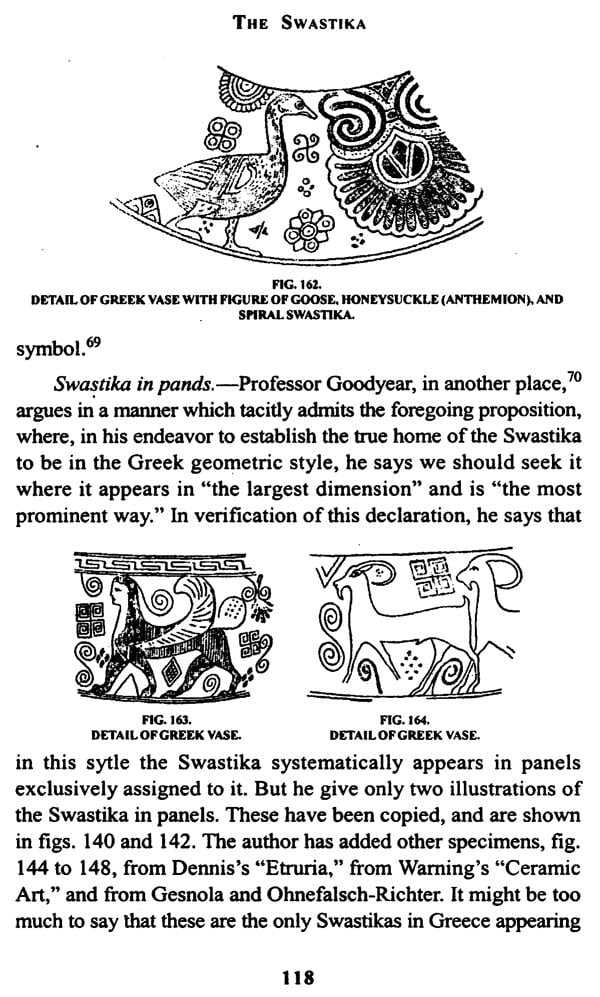 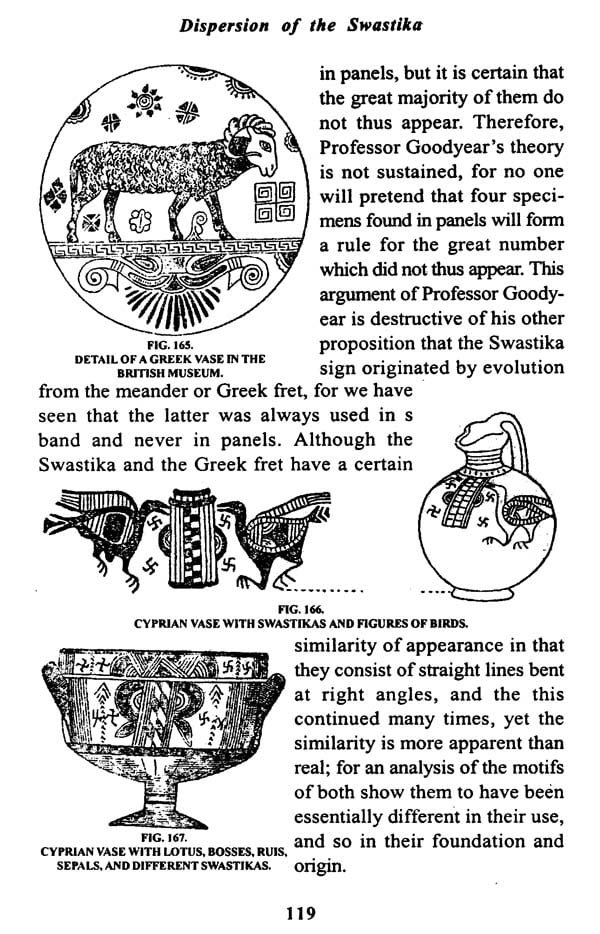 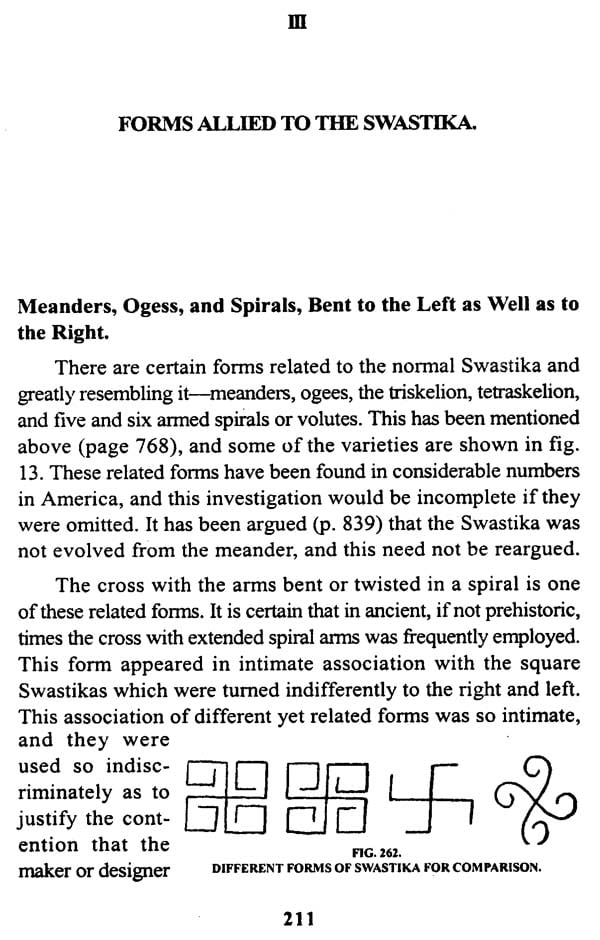 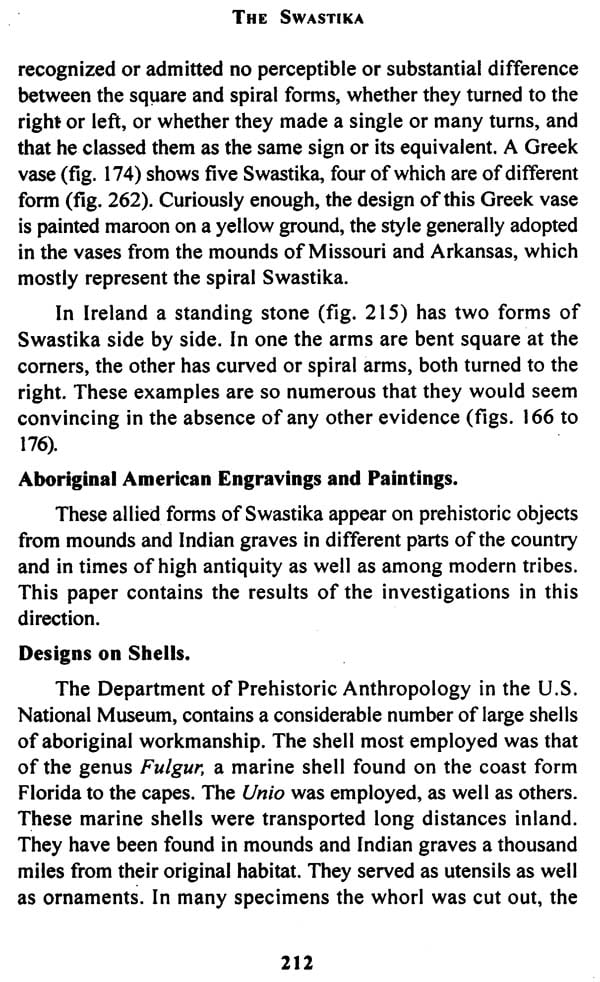 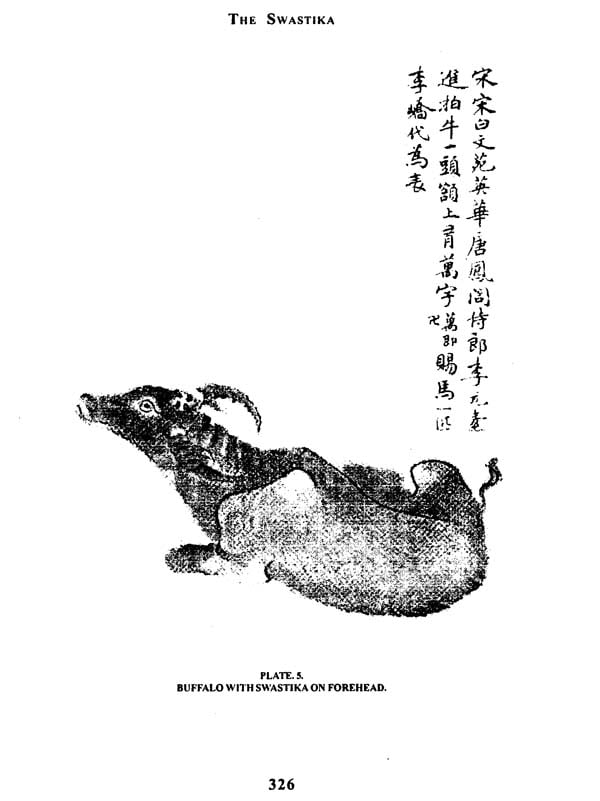 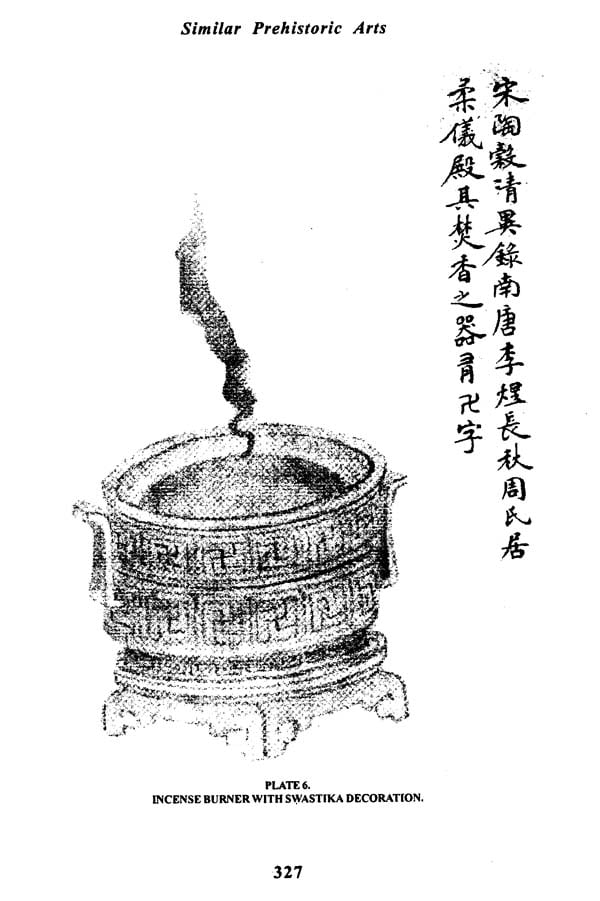 The Sacred Dichotomy (Thoughts and Comments on the Duality of Female and Male Iconography in South Asia and the Mediterranean)
By Fredrick W. Bunce
$39
FREE Delivery