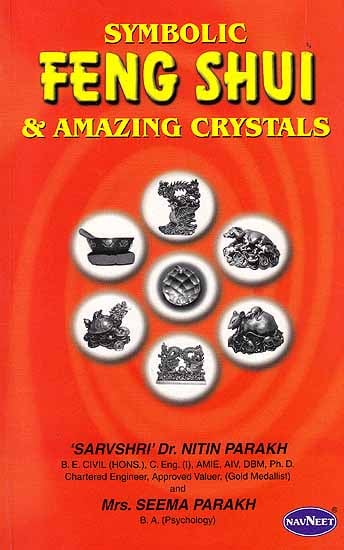 It is my firm conviction that most readers have already read my best-seller ‘FENG SHUI - 80 Golden Ways to Good Luck’, which is available in English, Hindi, Marathi, Gujarati, Bengali, Telugu, Malayalam and Tamil.

‘FENG SHUI - 80 Golden Ways to Good Luck’ describes easy measures to enhance fortunes of the house and also deals with some most common Feng Shui materials. Since its publication, I have received letters from many readers asking me to write about more materials useful in Feng Shui. Some readers have also asked me to clarify and elaborate on some of the items described in the earlier book, like the three-legged frog, the horseshoe, etc. I have done precisely that and much more in the first part of this book. This part also describes a lot of other useful symbolic Feng Shui cures and auspicious Feng Shui dimensions.

The second part of this book deals with the amazing power of crystals and describes the various types of crystals which even a layman can use easily to bring luck to his life. Actually this is not just one book, but two books in one!

Feng Shui is a Chinese Science that has gained immense popularity in recent years due to its ease of implementation and tremendous effectiveness.

Objects and pictures are said to contains much more meaning than is visible at first. Hidden meanings attached to objects and events have much greater potency tat works cannot describe! For example, if one puts up in one’s house, a picture of a family with a crying woman, along with a man wearing old torn clothes, it clearly symbolizes ill luck! The hidden meaning would be that the man, who represents the breadwinner, is in dire poverty hence it indicates financial bad luck, and also the mourning woman may indicate death of a dear one or sadness due to some other reason. Hence, putting up such a picture is symbolic of inviting poverty and sadness into the home!

On the other hand, a happy family photograph showing a family of father, mother and children all close together, smiling and happy and the lady of the house wearing a lot of jewellery, symbolizes a lot of good luck indicating good wealth luck, good descendants’ luck, as well as happiness and togetherness. Such a picture is auspicious for displaying in the house and invariably brings good tidings. This is how the Chinese people look at pictures and objects. This is symbolic Feng Shui! Strictly speaking, symbolic Feng Shui is actually traditional Chinese cultural Symbolism.

The Chinese people traditionally use a large number of Symbols in their house. There are Symbols and objects for enhancement of good luck for Health, Wealth, Success, Marriage prospects and Good relationship. These have been described in detail in the following chapter.

‘SARVSHRI’ Dr. NITIN PARAKH is India’s leading Feng Shui Master and Vaastu expert. He is a gold medalist and has been honoured with many awards and titles. He is a highly qualified Master Practitioner from Lillian Too’s Institute of Feng Shui at Malaysia. He is also highly qualified in advanced Flying Star Feng Shui from Master Joseph Yu (Canada), also educated from Wind and Water Geomancy Centre (Singapore) and Yap Cheng Hai Feng Shui Centre of Excellence (Malaysia). He is one of the few Feng Shui Practitioners of the world to be officially recognized by Feng Shui Research Centre, Canada. He is a member of the ‘FENG SHUI SOCIETY’ London, UK.

Dr. Parakh’s clientele includes dozens of Public Ltd. Cos, leading industrialist, filmstars, TV channels, serial producers, hotels, clubs, prominent restaurants, leading builders, doctors, ministers and NRI’s in many countries! His interviews and articles have appeared in many leading newspapers like ‘The Times of India’, The Indian Express’ and ‘Sunday Midday’. He is the eminent writer of popular weekly columns in leading newspapers like Mid Day (Mumbai) and Deccan Chronicle (hyderabad).

Dr. Parakh is also the author of the tremendous best-seller: ‘FENG SHUI - 80 Golden Ways to Good Luck’ which has been translated from English into seven other Indian languages. The original book in English has received comments and Best Wishes from the great AMITABH BACHCHAN.

Mrs. Seema Parakh is also a qualified Feng Shui expert and the woman behind the success of Sarvshri Dr. Nitin Parakh.

This book is written in simple language and is full of very useful tips for the common man, for the improvement of his life. 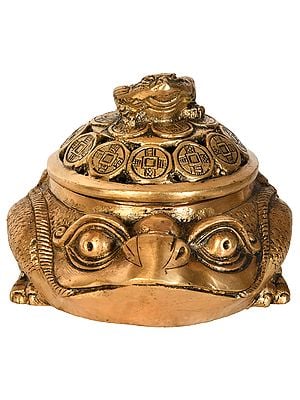 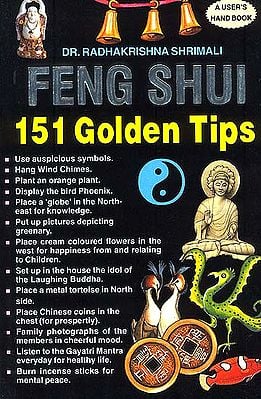 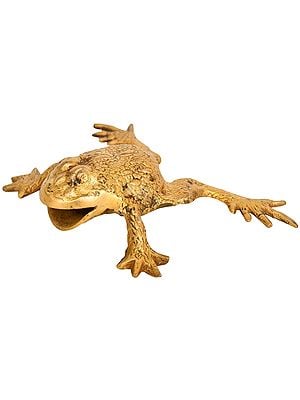 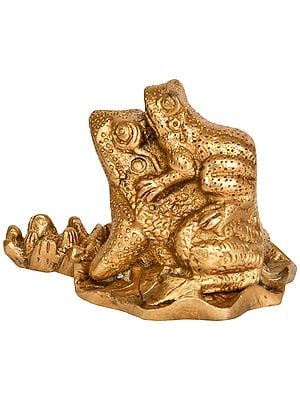 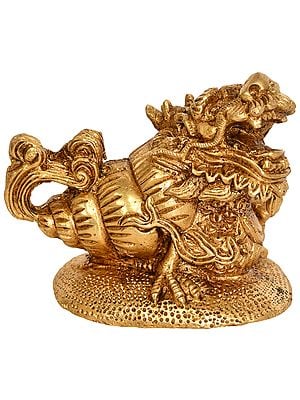 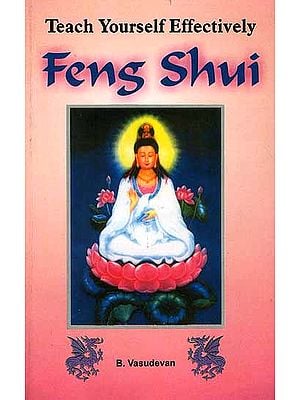 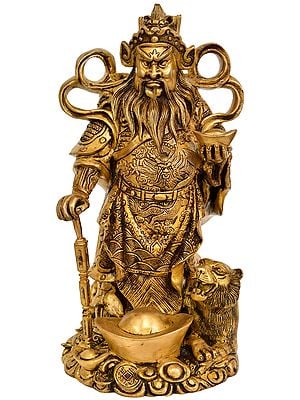 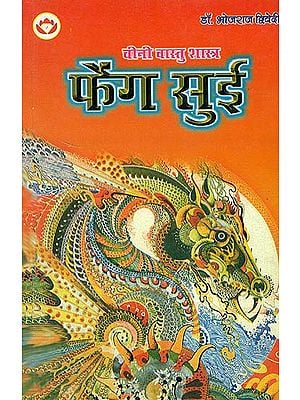 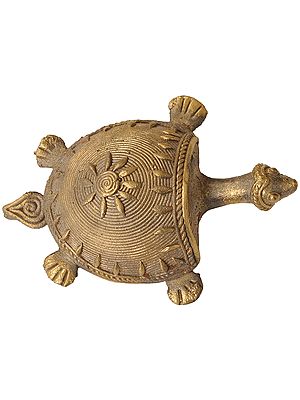 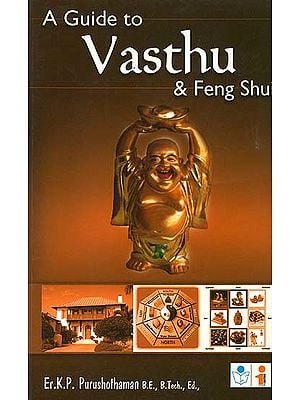 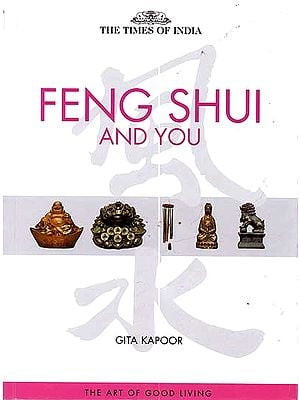 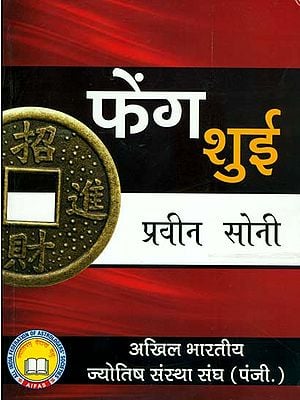 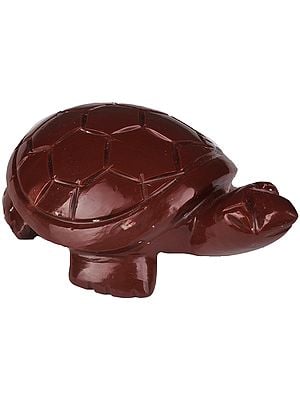 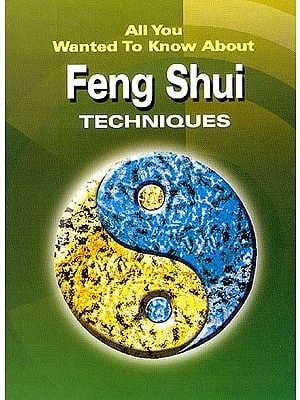 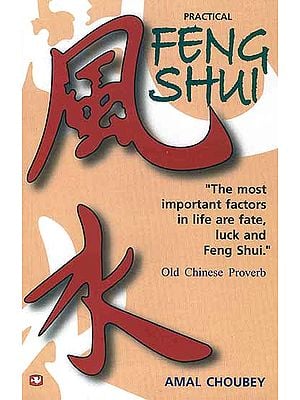 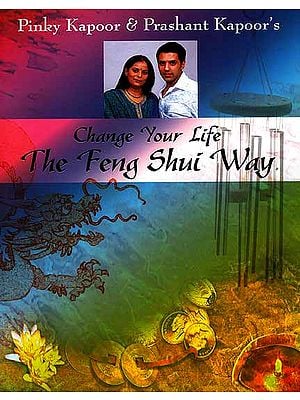 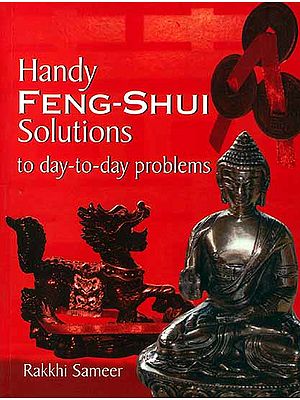 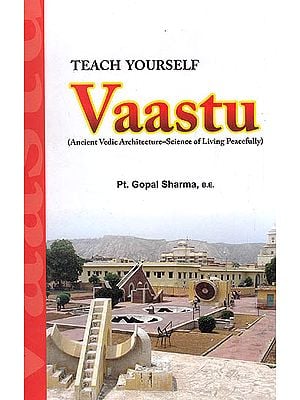