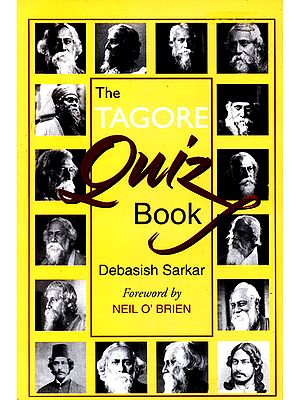 $10.00
Notify me when this item is available
Save to Wishlist Send as E-card Share by Email
About the Author

Debasish Sarkar is a distinguished Quizmaster of Kolkata. From quizshows in television to live quizzing events, he has earned accolades for his depth of research and catchy presentation skill.

The last year was the 150th birth anniversary of India's only Nobel Laureate in the field of literature. Many tributes have been paid to the Poet in many forms on this special occasion. Debasish Sarkar has chosen a unique but distinctively Kolkatan way-a Quiz book in English-as his way of honouring Rabindranath Tagore.

Kolkata is undoubtedly the cradle of quiz-English quiz -which has matured over the years into a national mind sport.

THE TAGORE QUIZ BOOK covers many aspects of the poet's life and works bringing out the versatility and genius of the great man. It covers well-known facts as well as little known nuggets of a golden life.

The book will be of particular interest to those who are unable to read the original Bengali in which his works were written.

I congratulate the author for bringing together in a slim volume so much interesting information about the greatest poet of the nation.

Tagore. Do we know him? Or, just pretend to know? It is no less than an open secret now, that the knowhow about Rabindranath Tagore is far less than expected. More so amongst the upcoming generations. So, what do we do? Just stand and watch?

The man Rabindranath Tagore is much more than merely Janaganamana or a Nobel Prize. The Visvakavi was a multi- faceted and myriad-minded individual. It seems virtually impossible to have achieved the pinnacle of excellence in innumerable facets of life that he did in a single life. In the eyes of an ordinary man it seems unbelievable to fathom the immense contribution he has made in the fields of literature, music, painting, education, rural reconstruction and so many other areas of humanity. He has left his indelible footprint on the history of mankind. 'The Complete Man', if there was any, was he.

On the 150th year of his birth, The Tagore Quiz Book is a humble attempt to bridge the ever-increasing gap between Rabindranath and the youth of our home and the world.

This book has been compiled to provide an overview on the Life and Works of Tagore through the exciting and attractive format of quiz. To enhance and expand the spectrum of awareness and attraction, the book has been packed with a lot of photograph-related questions as well. Many of the visuals are rarely seen these days.

The author would like to express his deepest gratitude to Mr. Neil O'Brien, the 'Father of Quizzing in India', for having kindly written the Foreword to this book. Kind word of thanks goes to Soumen Paul, my friend, for designing the cover. A few other persons also deserve to be mentioned for their contributions. Manas Mukhopadhyay, Tapan Basak, Sibani Roy and Ranu Sen are among them.

Sincere regards to Dr Pabitra Sarkar and Siladitya Sinha Roy for lending their wise hands of support in the author's endeavour to bring out an error-free production. 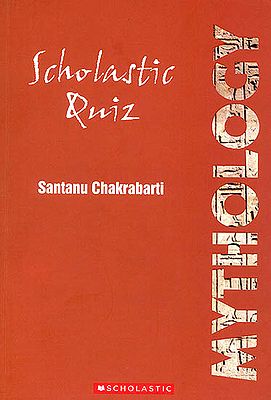 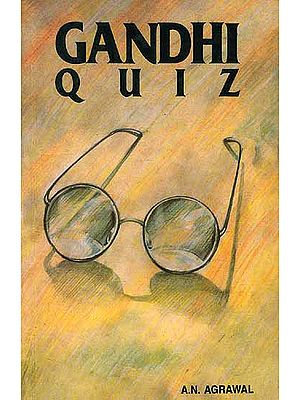 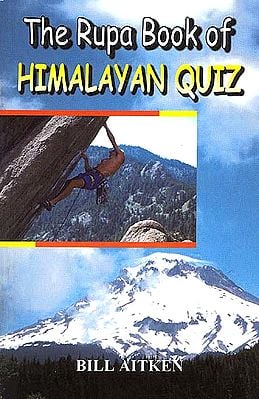 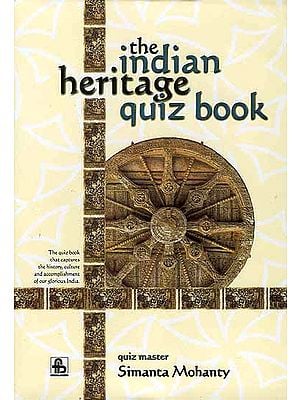 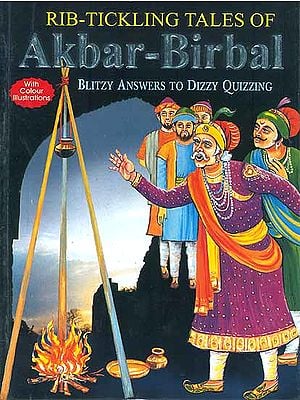 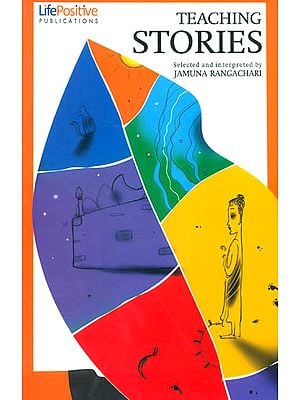 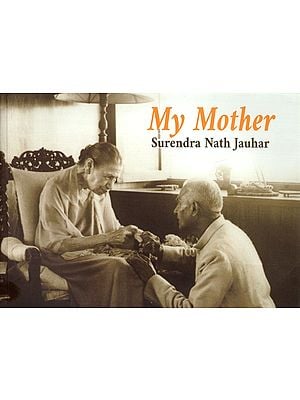 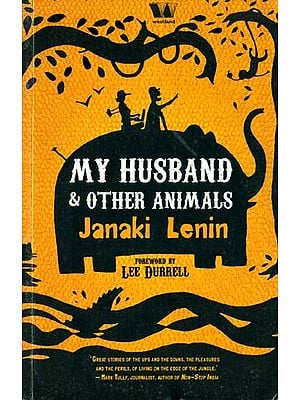 My Husband and Other Animals
By Janaki Lenin
$29.00 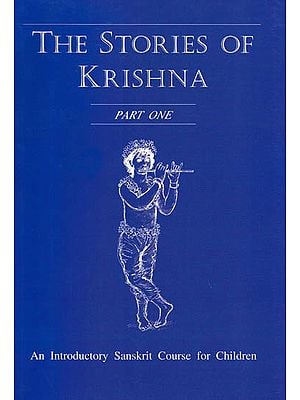 The Stories of Krishna – Part One (An Introductory Sanskrit Course for Children)
Publisher St. James Publishing
$31.00 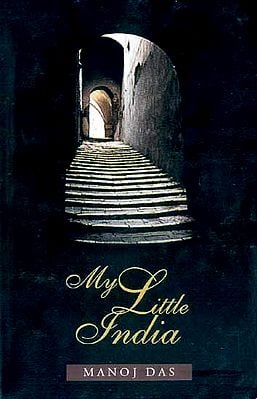 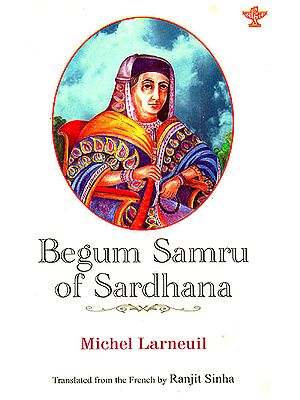 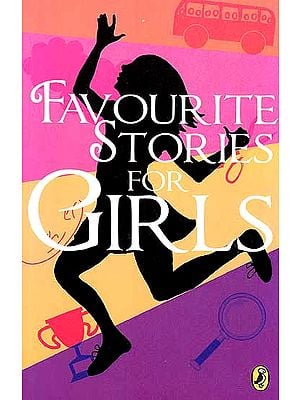