The Tragicomedies of Shakespeare, Kalidasa and Bhavabhuti (An old and Rare Book) 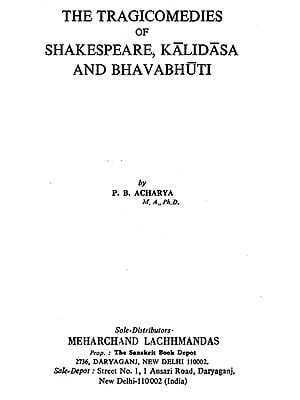 If I were to be asked the question 'What books of literature have moved you most ?', my immediate answer would be 'The last plays of Shakespeare in English, and Abhijnana-sakunktala and Uttararamacarita in Sanskrit.' In fact, the idea of making a comparative study of these plays of the greatest dramatists of England and India had been in my mind for quite some time before it came out in the shape of this doctoral dissertation, thanks to certain reverses from which I had to suffer as a result of what Hamlet would call

`the whips and scorns of time,

The insolence of office, and the spurns

That patient merit of the unworthy takes.'

I do not know if, in my excessive enthusiasm, in my un -bounded love for them, I read into these plays more than what they really contain; and if I did, it may be taken as yet another proof of what inspiration as well as consolation they are capable of offering me. But I have no doubt about this fact that it is his last plays that represent the true English Shakespeare. While the 'comic' Shakespeare is ethereal and the 'tragic' Shakespeare terrestrial, the 'tragicomic' Shakespeare is celestial, and traverses a thousand years backwards in time to shake hands with his Hindu compeers, Kalidasa and Bhavabhuti.

I wish to thank Dr. K. K. Kemkar, the then Principal, Government Degree College, Khargone, under whose super-vision this work was undertaken and completed in 1968 for the sympathy and encouragement he had consistently given me throughout, and for the trouble he had taken in going through the manuscript.

I sincerely thank Messrs Meharchand Lachhmandas Publications for having undertaken to publish this thesis, nearly a decade after it was written. 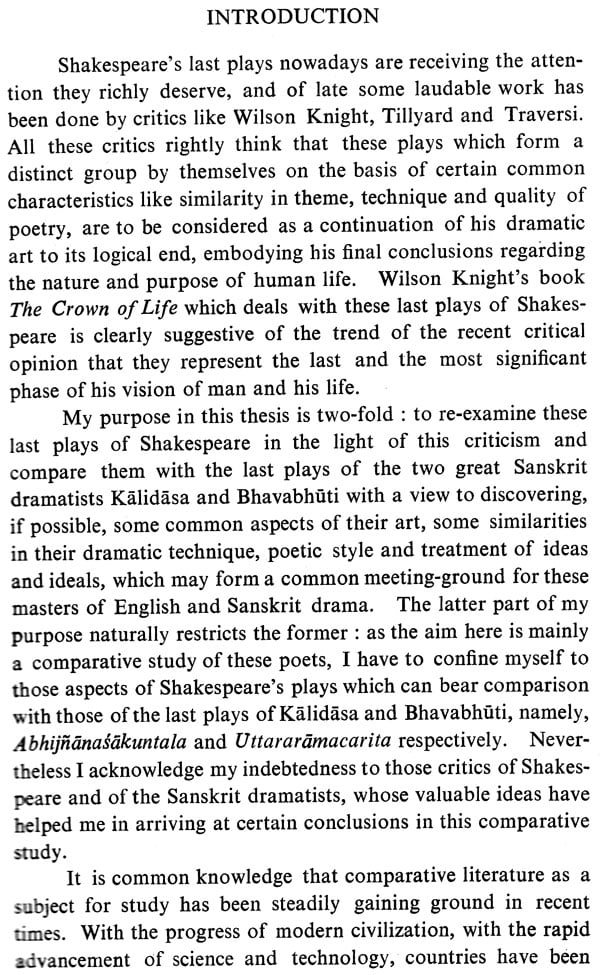 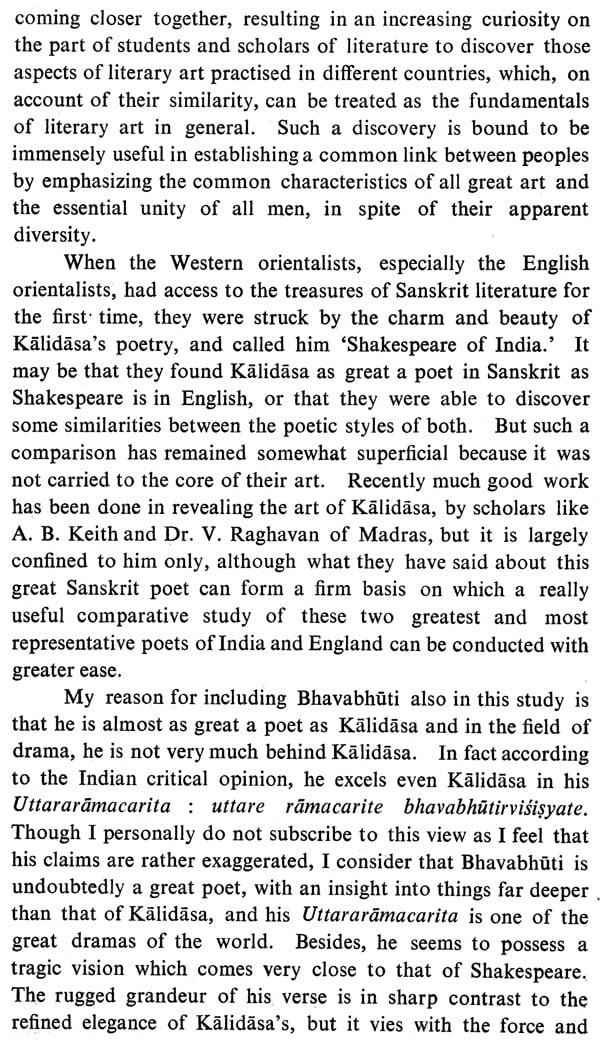 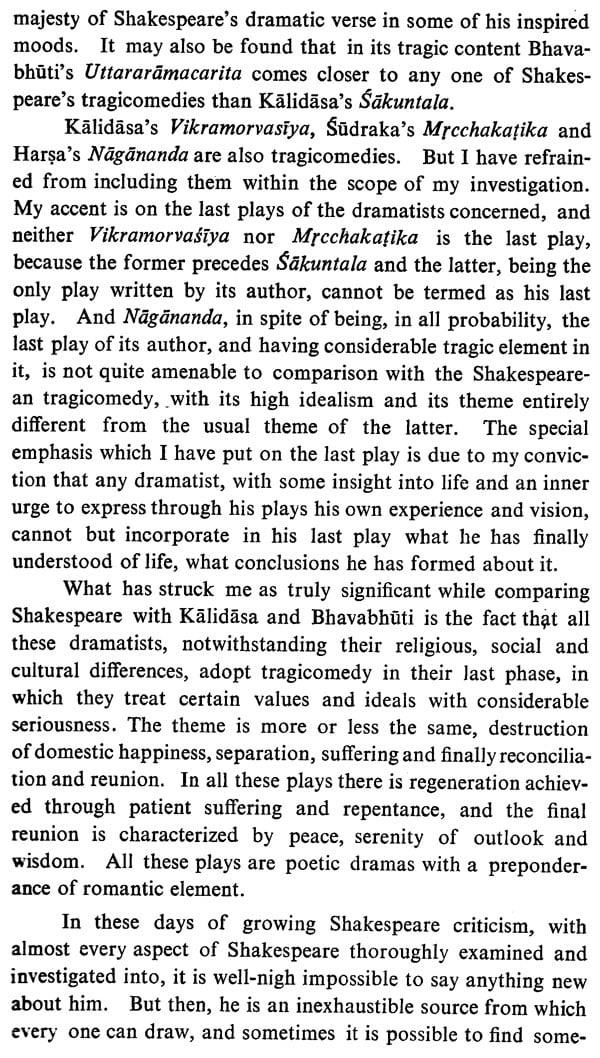 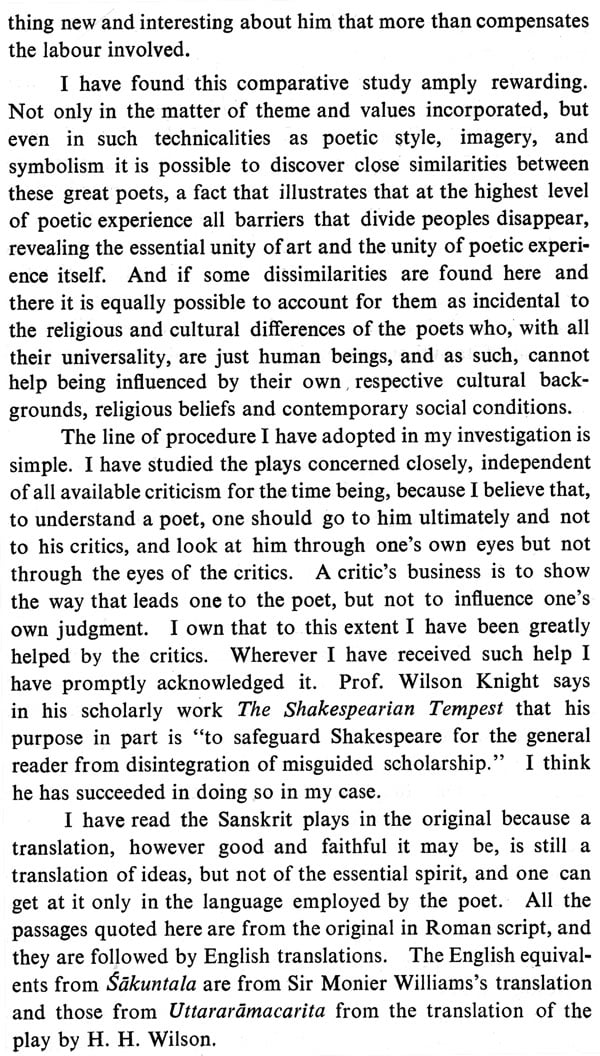 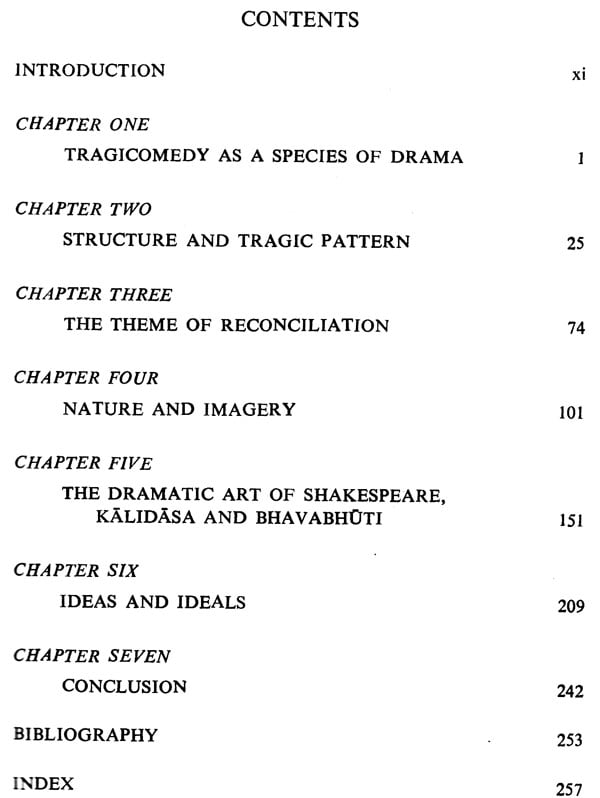 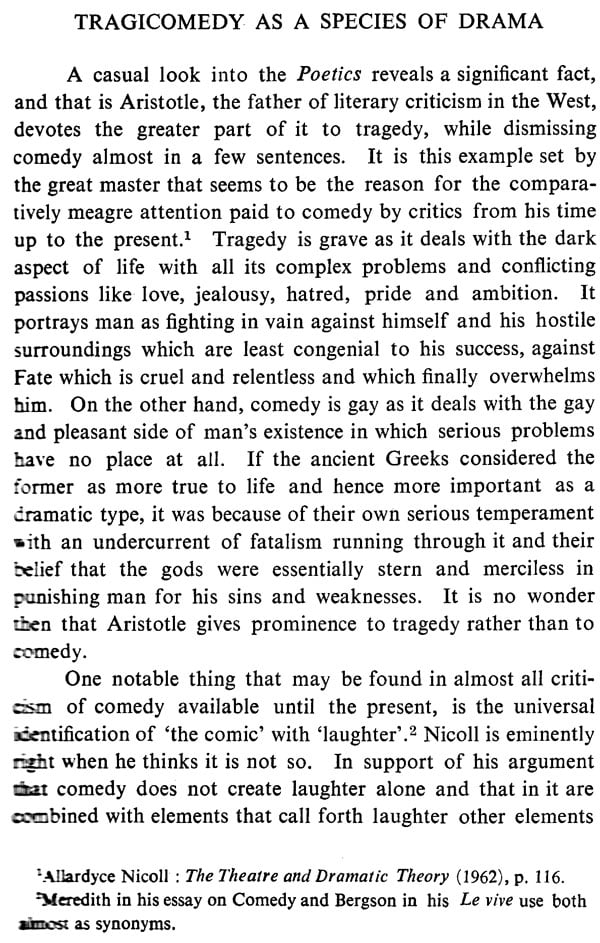 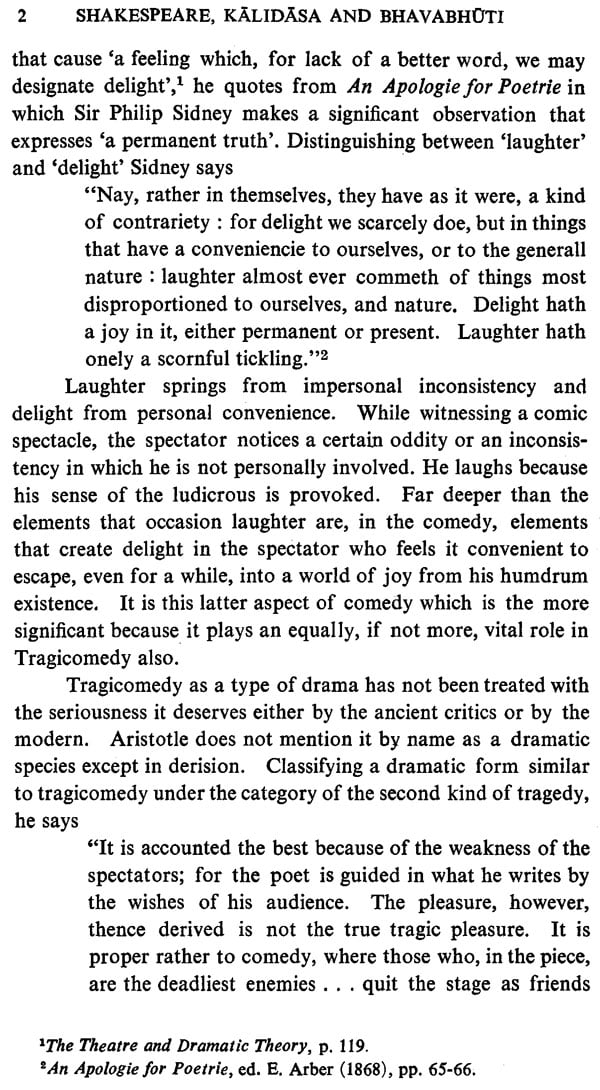 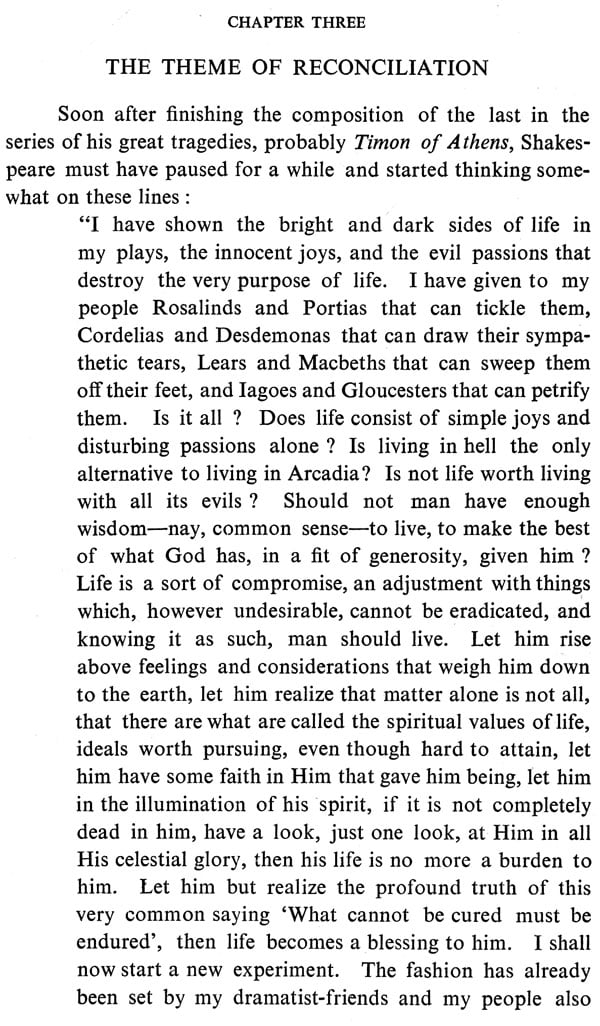 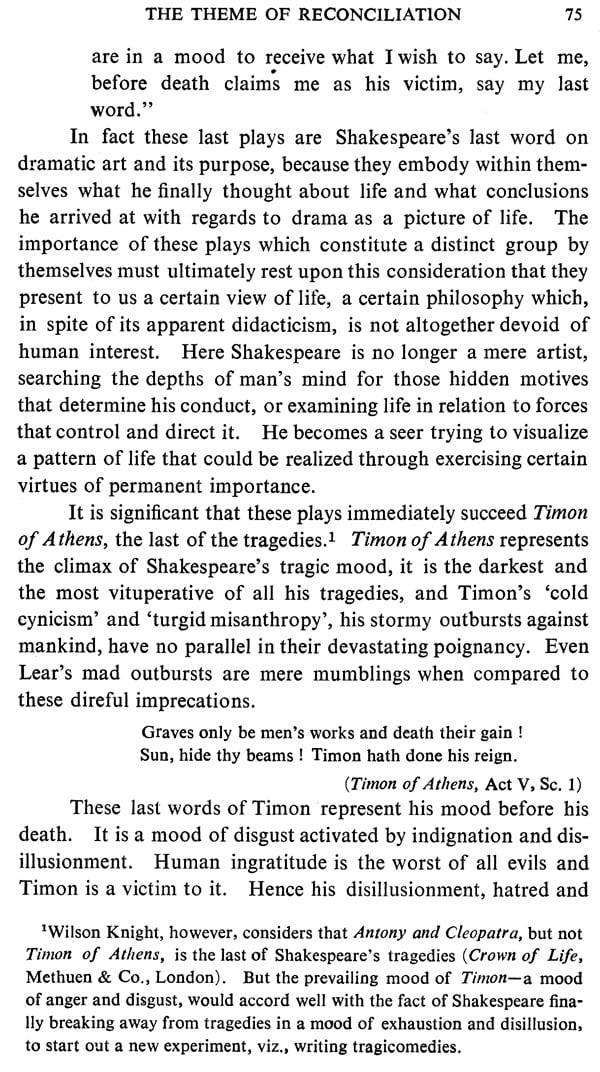 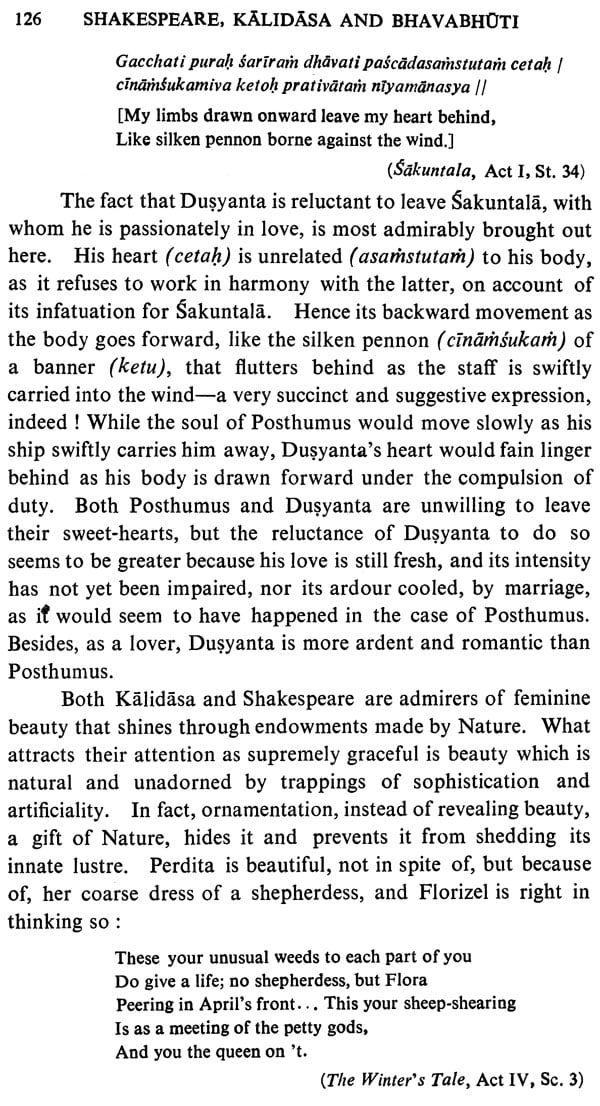 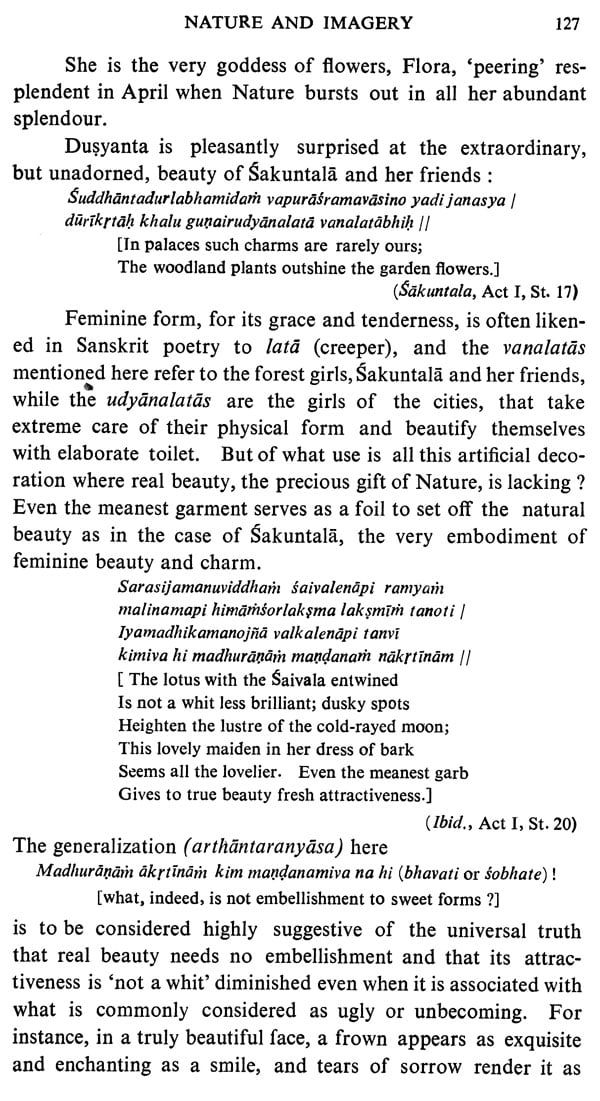 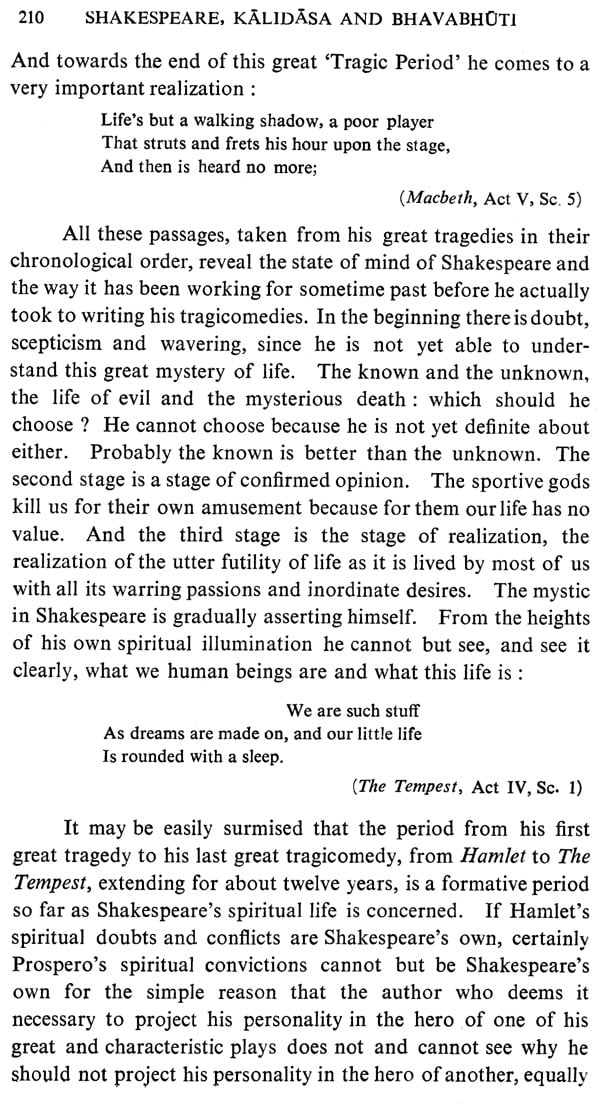 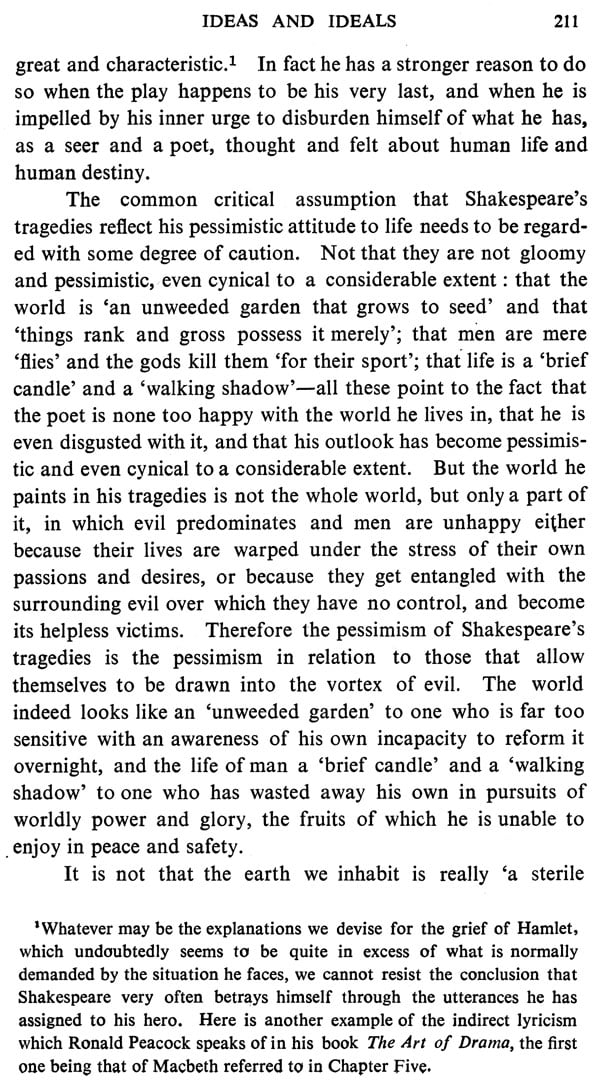 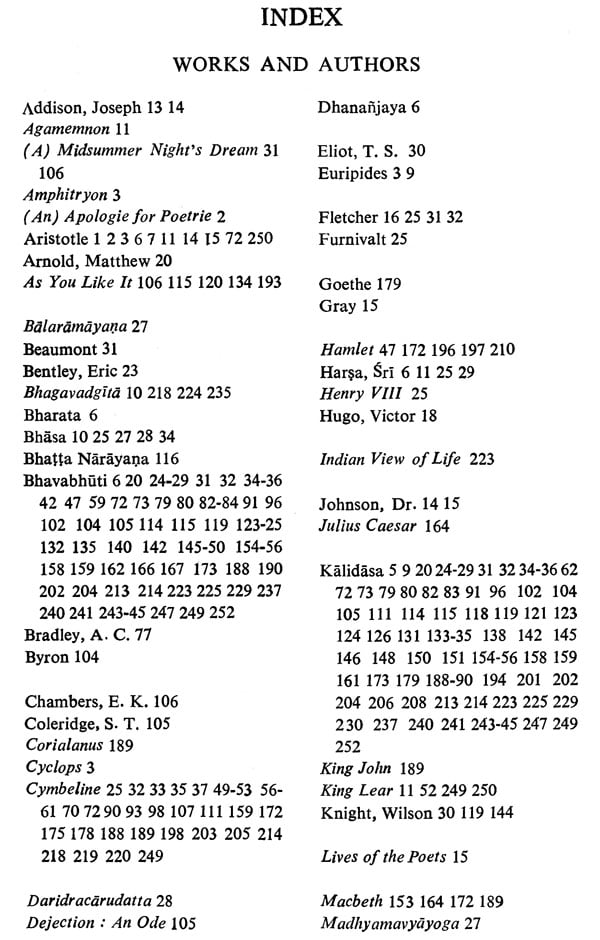 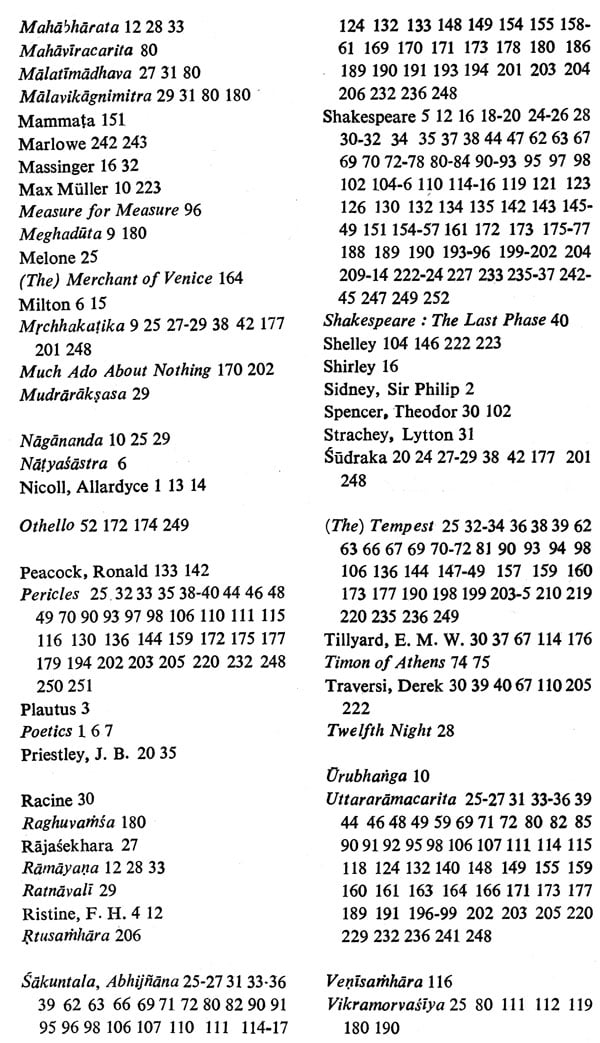 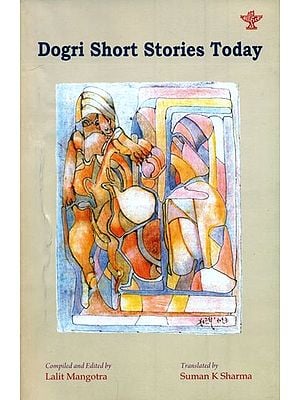